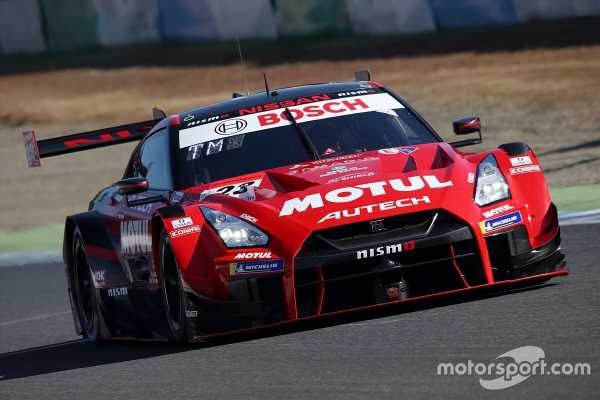 Ronnie Quintarelli admits he was surprised with how good his Nissan GT-R felt in qualifying for the penultimate round of the SUPER GT season at Motegi, considering his high success handicap.

Quintarelli and his teammate in the works NISMO car, Tsugio Matsuda, launched themselves back into title contention with a shock last-to-first win last time out at Suzuka, leaving them only two points away from the summit of the standings.

While the Yokohama marque moved to downplay its chances of beating GT500 rivals Honda and Toyota after that success, the #23 car ended up as the best-placed of the top five in the championship on the grid for Sunday’s Motegi race.

Quintarelli was fourth-fastest in Q2, putting he and Matsuda three places clear of the #36 TOM’S Toyota, five ahead of the #14 Cerumo Toyota and six clear of the #17 Real Racing Honda NSX-GT that won on SUPER GT’s previous Motegi visit.

As Motegi is usually the venue for the final race of the season, and therefore does not feature success handicaps, Quintarelli said he needed to adjust for the fact that he is still carrying 45kg of ballast but was pleasantly surprised by the car’s balance.

“The lap was not perfect, I locked up at Turn 1 and the S-Curve was also not perfect, but I kept pushing because I had just one lap,” Quintarelli told Motorsport.com.

“I think P4 is a good result; compared to the cars we are fighting in the championship we are in front. But at Motegi I am always aiming for pole position, so if I am not on pole I am not satisfied, because I’m very demanding on myself.

“Usually we come here with no weight, but the car was well balanced. With 45kg in qualifying I thought I would not have the feeling of the previous season, maybe the car would feel less sharp to drive, but it was good to drive. Honestly, I was surprised.” 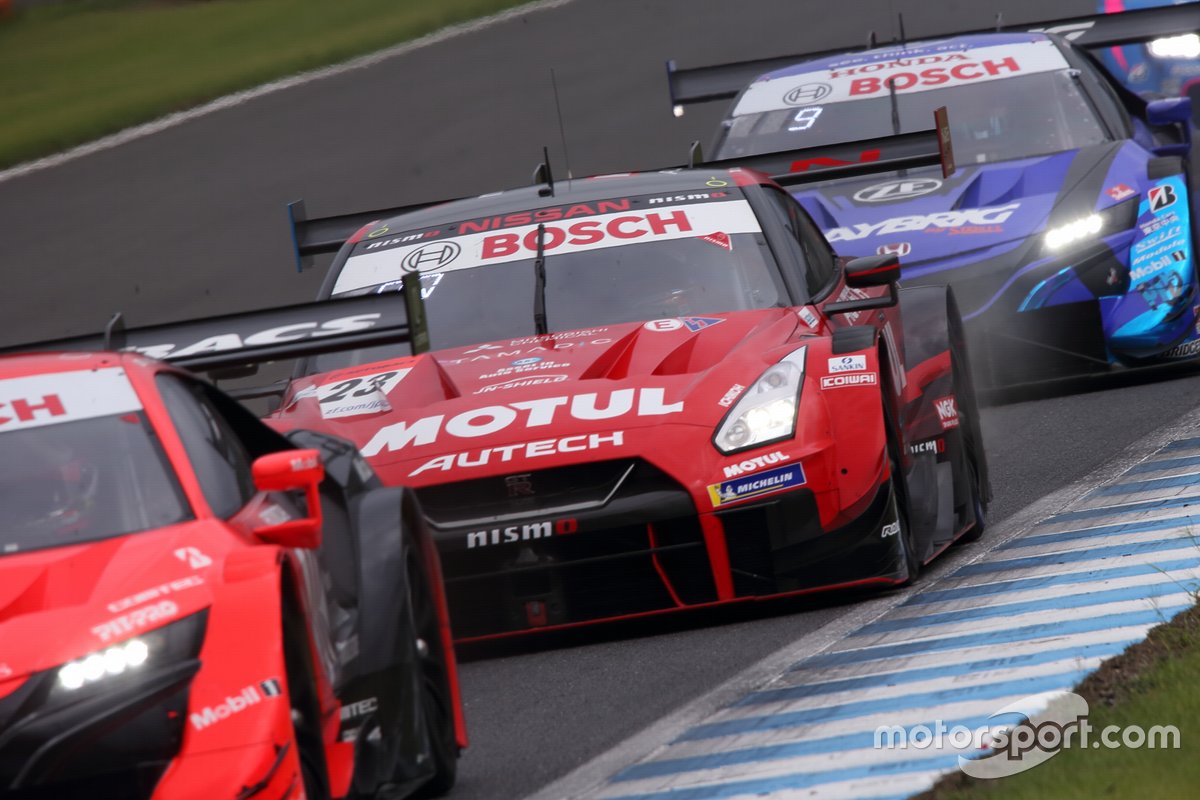 Asked how the #23 Nissan’s long-run pace on the Michelin tyre is likely to hold up, Quintarelli said: “We haven’t had chance to do a proper long run, and it’s the first time we use this kind of tyre, so we don’t have much information, just predictions.”

Quintarelli admitted that a podium finish this weekend will be needed to keep he and Matsuda realistically in the hunt ahead of the season finale at Fuji Speedway.

However, he is optimistic that Nissan can enjoy a stronger showing at the Toyota-owned Fuji track than it has been able to muster in three visits so far in 2020.

“Our car is better suited to this track layout than Fuji, but I think the car is better now than it was for the previous Fuji rounds,” said Quintarelli.

“It’s good to see the improvement from our side. We’ve had a good recovery, and it’s nice for the fans. Especially our fans were very happy after our Suzuka victory and they were starting to dream! It’s good to keep the dream alive.”