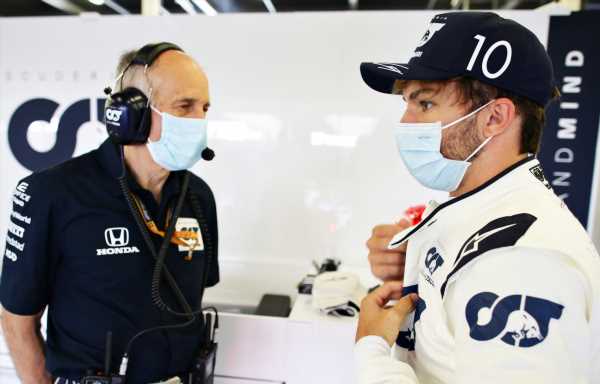 Franz Tost feels Pierre Gasly should not be ruled out of the running for a Red Bull seat as he “now one of the best” drivers in F1.

Making his Formula 1 debut in 2017 with Toro Rosso, contesting five races with the team now known as AlphaTauri, Gasly was promoted to Red Bull in 2019 when Daniel Ricciardo shocked the team by announcing his move to Renault.

The Frenchman’s months with the Milton Keynes squad were anything but successful as crashes in pre-season testing saw him criticised by Helmut Marko pretty much from start to finish.

After 12 races, in which his best result was a P4 at the British Grand Prix, he was demoted back to the junior team, losing his race seat to Alex Albon who has since lost out to Sergio Perez.

Instead of letting it get to him, Gasly set about proving to Marko, Red Bull and the F1 paddock as a whole that he deserves a top drive.

He bagged a podium before the 2019 season was over, claimed his first race win at the 2020 Italian Grand Prix and was back on the podium in Azerbaijan this year.

Marko, though, seems loath to re-promote the 25-year-old.

“He’s always on top of his game and in top form,” he recently said. “With AlphaTauri, the package fits perfectly. The combination is a great fit.

“We still have a contract that goes for two more years. I don’t know where the talk about Renault came from again.

“Pierre is the ideal ambassador for AlphaTauri as the slightly fashionable Frenchman. But what is stronger is his performance in the car.”

Tost, however, feels Red Bull should not shut the door on Gasly. 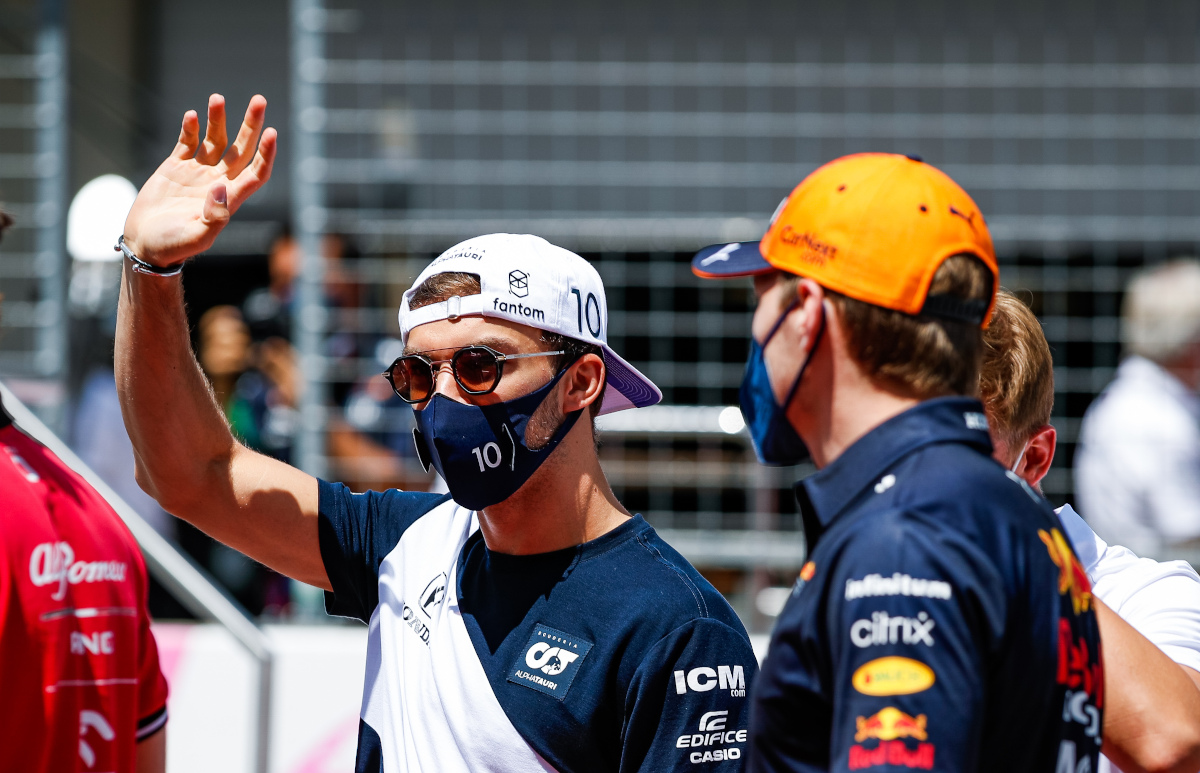 “He is now one of the best drivers on the grid, that much is clear,” grandpx.news quotes the AlphaTauri team boss as having told France’s Auto Hebdo. “He never stops learning.

“I’ve said before it’s good for a driver to stay with one team for a long time.

“That’s what the most successful drivers do.

“Not everyone can do that, but guys like Sebastian Vettel and Pierre can. Perhaps the best example of this is Michael Schumacher.”

Asked if Gasly is a genuine contender to replace Perez next year, Tost replied: “We will have to see what Red Bull decides, which driver is at what team.

“But we are only a third of the way through the season. At this level, no time is wasting time worrying about things like that now.”

Gasly is contracted to Red Bull for 2022 but has revealed there are “other” teams interested in signing him.