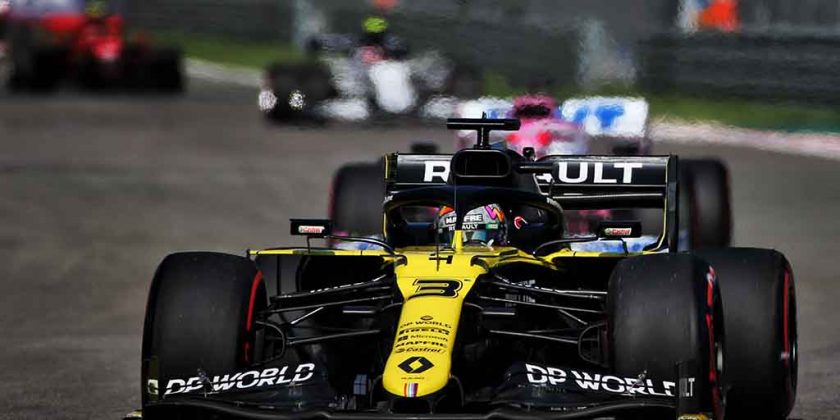 Renault are now confident their car “works on every track” having moved ahead in the chase for third position in the constructors’ World Championship.

Two podium finishes for Daniel Ricciardo in three races have lifted Renault above McLaren and Racing Point, albeit the standings could barely be closer as only one point covers all three teams.

But the momentum appears to be with Renault, who are producing greater pace on a more consistent basis now – although Ricciardo’s team-mate, Esteban Ocon, is still being hindered by a series of reliability issues.

Marcin Budkowski, the Renault technical director, believes the team have overcome the perception that they are only fully competitive on circuits that best suit their car.

“We brought in some upgrades that made the car faster and we understood our car better,” said Budkowski in an interview with Auto Motor und Sport.

“Now the car works exactly as the wind-tunnel promises. The wind-tunnel is a copy of your car on the track. The art today is to bring it as close as possible to reality. The fewer test opportunities we have, the more important the wind-tunnel.

“The better you understand the characteristics of your car, the better you are with the vehicle set-up. And then you are no longer so dependent on the route profile.

“Our car now actually works on every track. That wasn’t the case at the beginning of the season. Only in Portimao did we have a little hangover. Our problem there was the tyre temperatures. A few degrees too much or too little equals one to one-and-a-half seconds on the clock.” 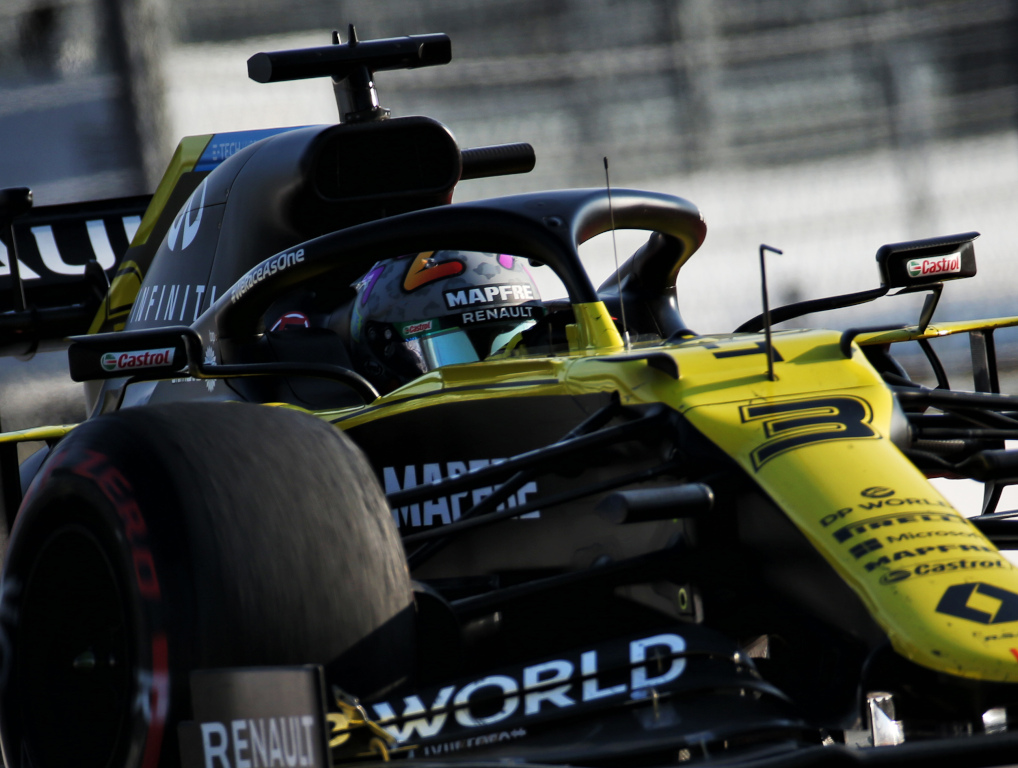 Budkowski also pinpointed the characteristics of Renault’s closest rivals as the race to finish third behind Mercedes and Red Bull intensifies further, with four rounds of the season remaining.

“Racing Point has a strong car but has had a couple of races where they gave away points because of mistakes in the processes,” said the 43-year-old Pole.

“McLaren is good at fast corners and not so good at slow ones, and it’s the other way around for us. But we are slowly adjusting. It is a normal process.

“If you improve your car a little in fast corners, you pay a price in the slow corners. Only when you have a clearly defined problem to solve can there be no compromises. The bottom line is that we have improved. The lap times show that and so do the results.”