The record-breaking Nürburgring car makes an appearance on camera as well.

It’s a known fact some automakers – especially the German ones – are overly cautious when it comes to releasing juicy numbers regarding power and performance. A new and relevant example comes from Audi with its fastest and most powerful SUV ever – the RS Q8. The Ingolstadt brand may say its cheaper alternative to the Lamborghini Urus does 0 to 62 mph (100 km/h) in 3.8 seconds, but a real-life test reveals it’s actually two tenths of a second quicker.

Motor1.com long-time collaborator Auditography had the pleasure of immortalizing the RS Q8 and installed a camera facing the Virtual Cockpit to record the animation provided by the digital instrument cluster. The SUV’s own measurement device recorded a time of 3.6 seconds, but an onboard Vbox actually registered a time of just 3.58 seconds. It’s a mind-blowing achievement considering the vehicle weighs a whopping 2,315 kilograms (5,103 pounds) without a driver. 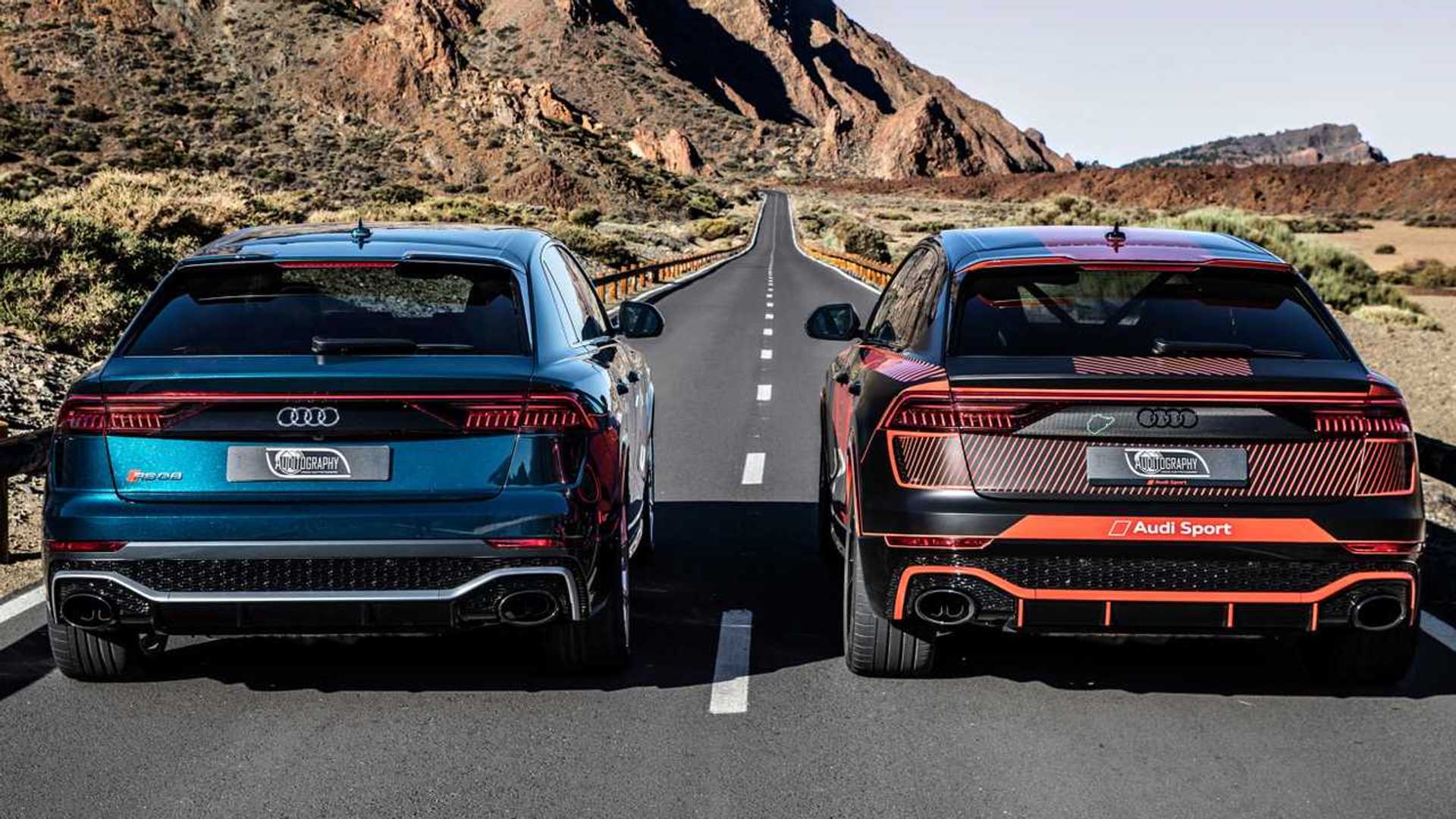 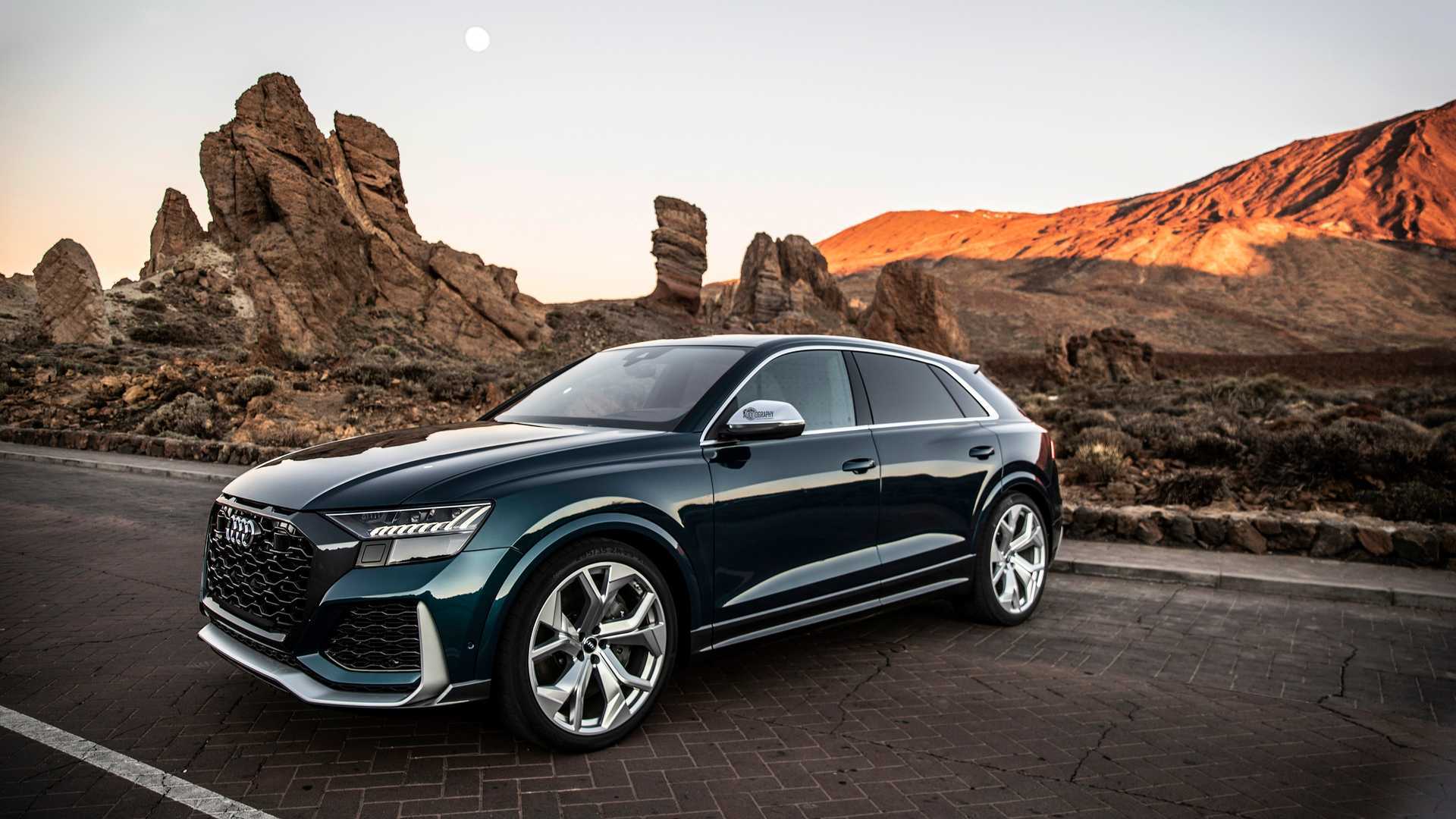 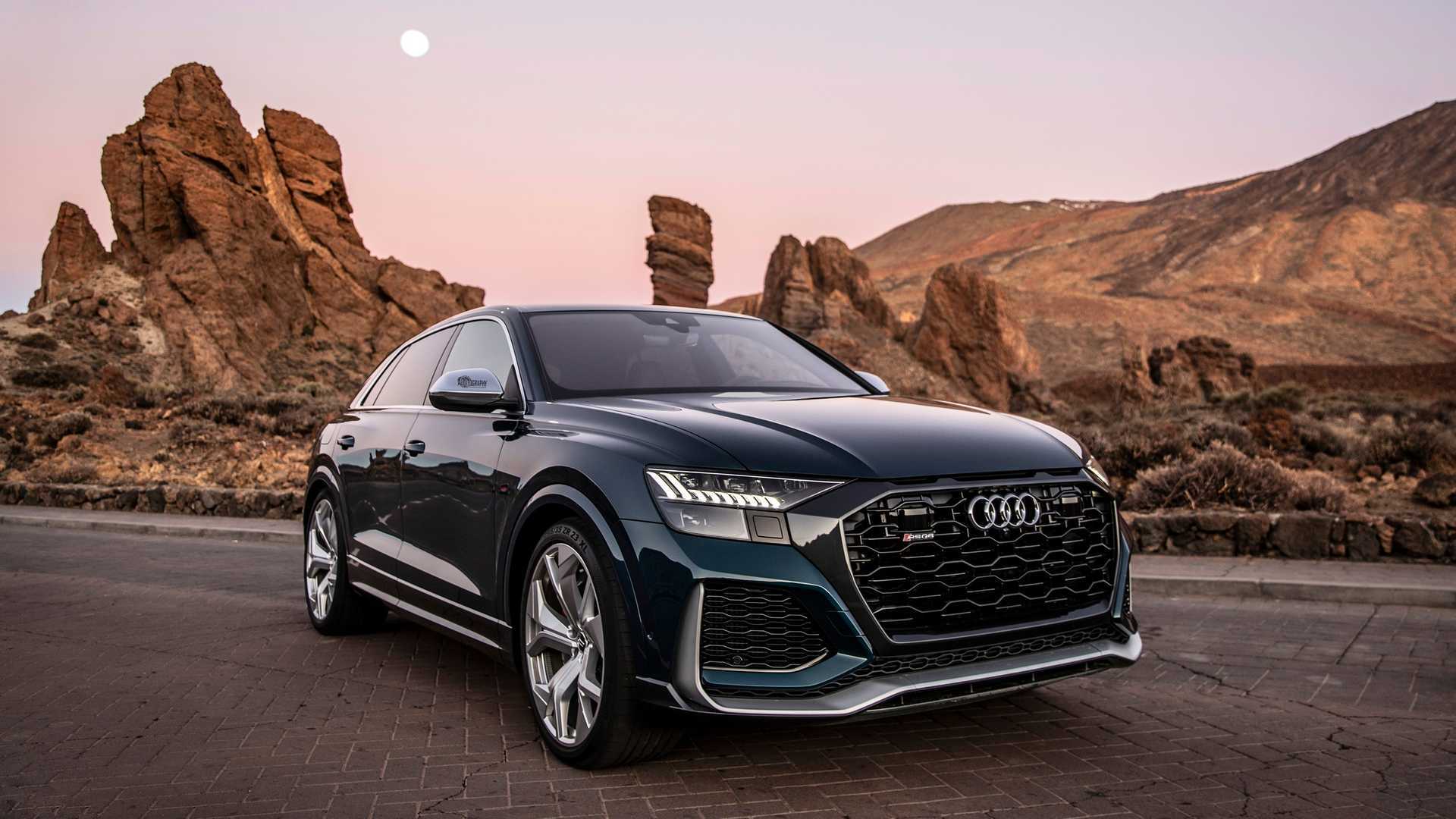 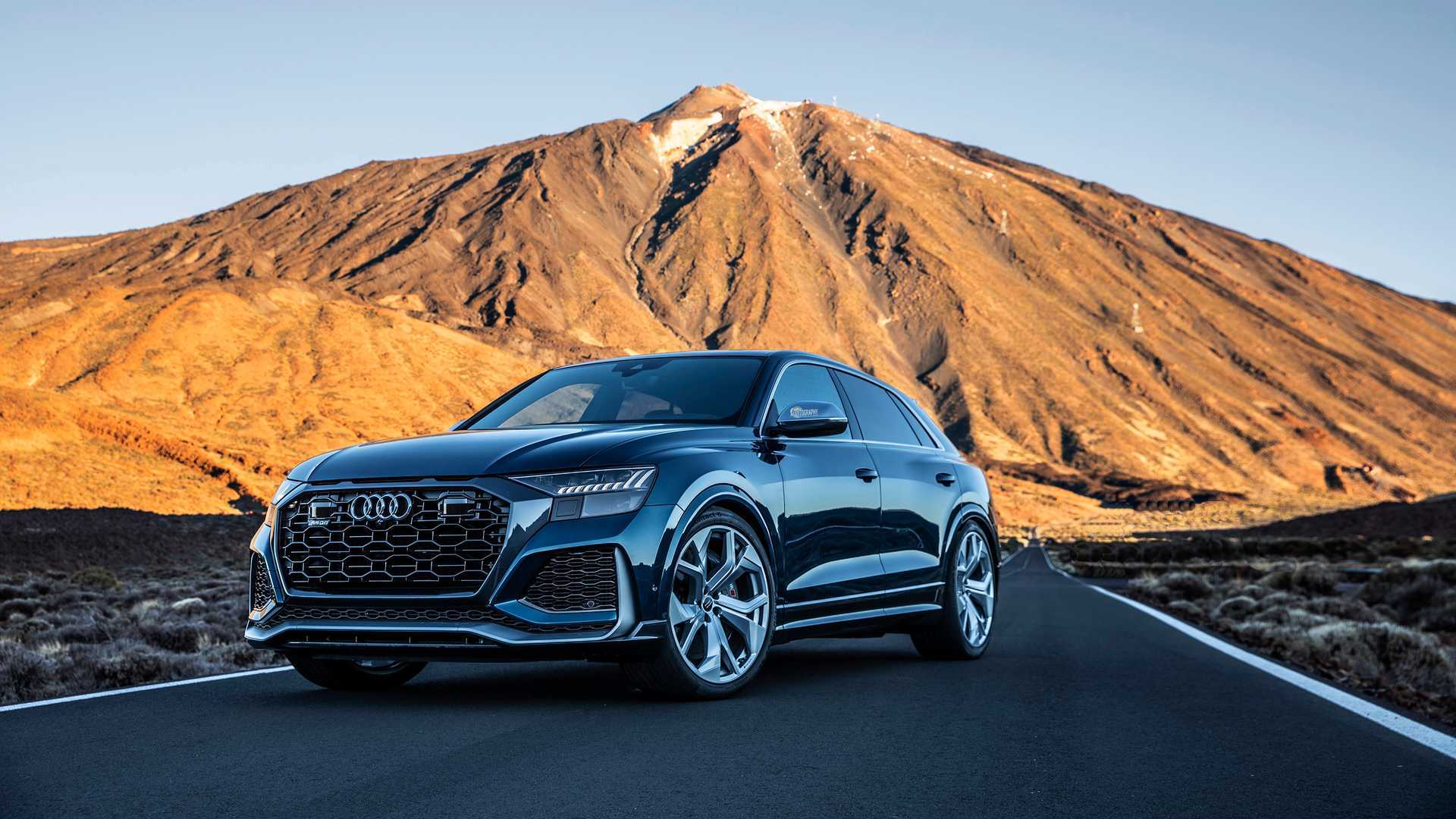 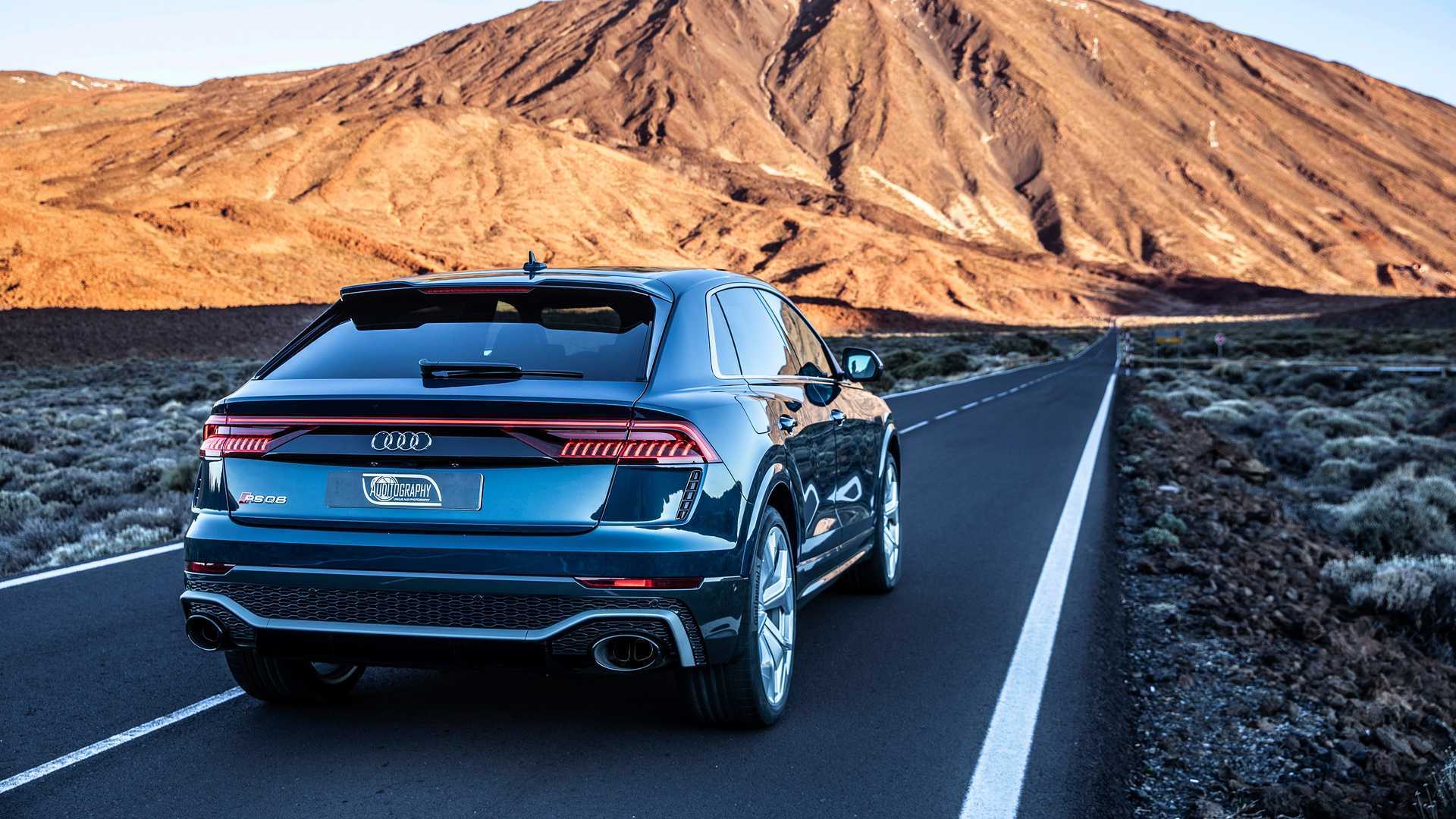 The video shot in Tenerife, Spain also gives us the opportunity to hear the growl provided by the twin-turbo V8 4.0-liter engine shared with two other highly desirable RS models, the RS7 Sportback and RS6 Avant. Finished in Galaxy blue crystal effect, the RS Q8 has what it takes to be one of the very few SUVs that even the anti-SUV crowd might like thanks to its mélange of sleek styling, high performance, and latest tech.

In the video attached below, the one and only RS Q8 record-breaking car used by Audi to claim the title for the fastest SUV at the Nürburgring is featured with its special livery and a roll cage instead of rear seats. If you’re wondering why it sounds a little bit louder than the usual, it’s because the car lacked the gasoline particulate filter mandatory on the production car, thus allowing the V8 to sing its sweet tune without any restrictions.

As a reminder, the RS Q8 has lapped the Green Hell in 7 minutes and 42.253 seconds to shave off a little over seven seconds from the previous record established by the Mercedes-AMG GLC 63 S a year ago.