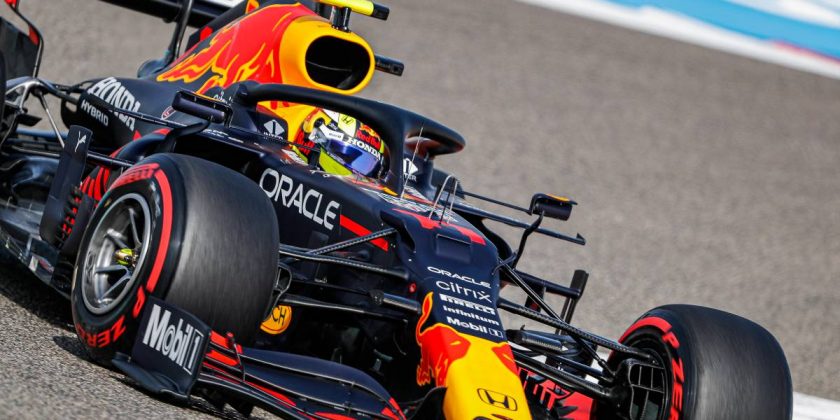 Acknowledging that Max Verstappen understands the Red Bull car better than he does, Sergio Perez says he intends staying close to his team-mate’s baseline.

Perez is Verstappen’s third team-mate in as many years, the Mexican racer replacing Alex Albon after the Thai-British driver was dropped at the end of last season.

Albon had 26 races with the Milton Keynes squad as he was called up mid-2019 to replace Pierre Gasly. The Frenchman having just 12 races.

Gasly’s stint with Red Bull was cut short as he failed to get the most out of the RB15, his issues blamed largely on set-up.

So much so that The Race reports that the team ‘cut back on Gasly’s set-up freedom and demanded he stay close to his team-mate’s approach’ after the Austrian Grand Prix.

However, unable to get on top of that, Gasly was given the boot.

Perez says he is intent on avoiding a similar mistake, conceding from the get-go that Verstappen understands the car better than he does having only joined the team at the beginning of this year. 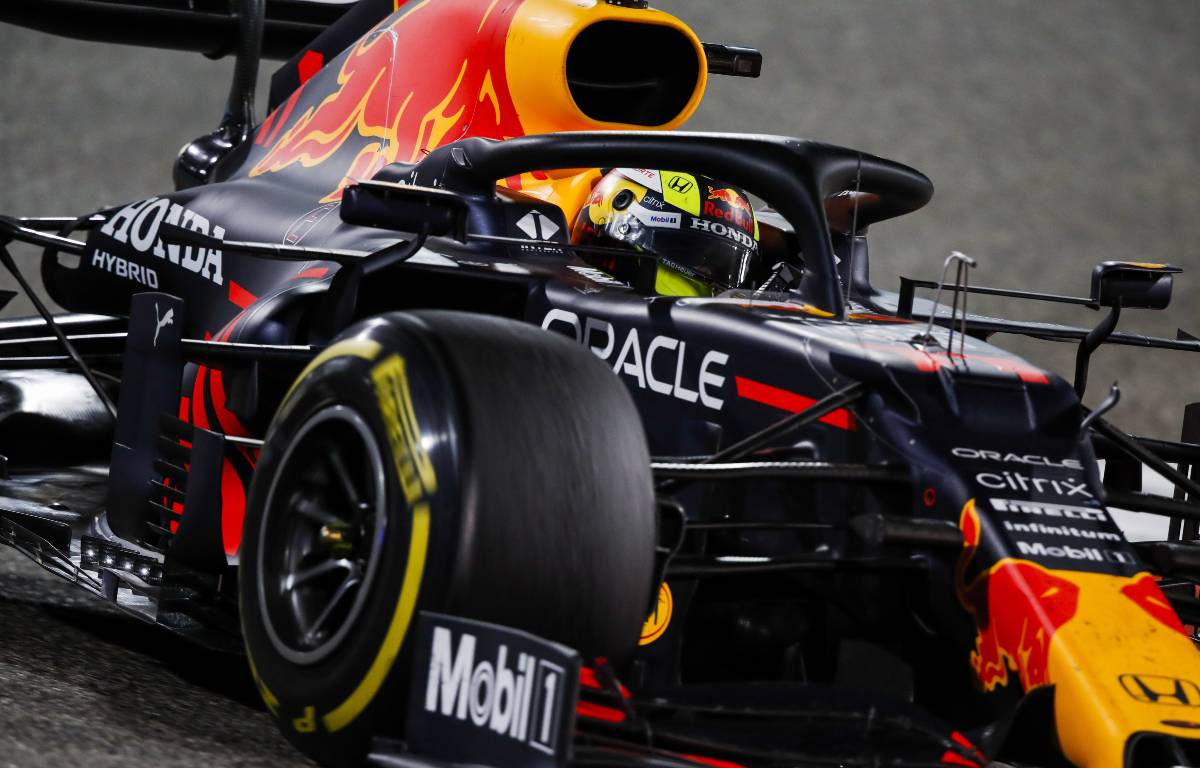 “In general, it’s understanding how the car works and to have that confidence with the car,” Perez said, as quoted by The Race. “I made huge steps in Bahrain in understanding the car.

“It will be very silly to get lost and start chasing one direction that doesn’t make the car go faster.

“We have a pretty good reference in Max, the way he’s driving the car and which issues he’s chasing.

“So I think that’s a key area, try not to go too far apart.

“He has a pretty good baseline in terms of how to extract the maximum out of the car, so we need to be in that operating area as much as possible.”

Perez was fifth quickest in FP2 for the Emilia Romagna Grand Prix, 0.860s down on pace-setter Valtteri Bottas.