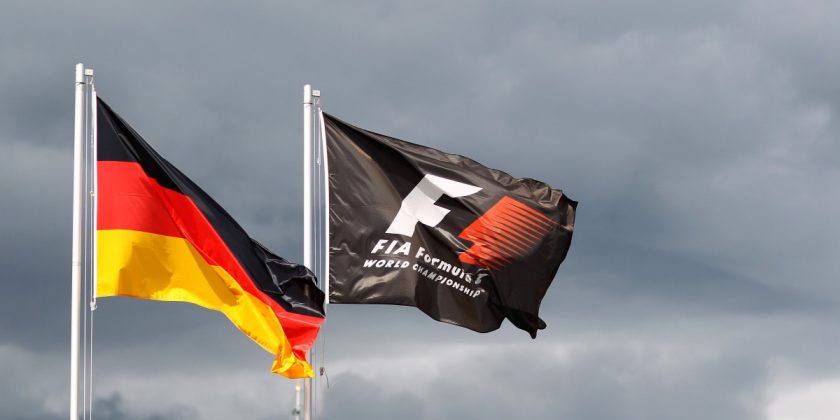 Formula 1 boss Stefano Domenicali is keen for Germany to return to the calendar and says that talks are being held with circuits.

The nation wasn’t scheduled to hold a Grand Prix in 2020 but after the pandemic forced a number of postponements, a race was ultimately held at the Nurburgring.

That led to speculation that the track would be included on the 2021 calendar, but if all goes to plan, that won’t be the case.

Nevertheless, Domenicali, the sport’s CEO and president, says that he fully intends on F1 going back to one of the German tracks in the future.

“Germany is an important market for us,” he told f1-insider.com.

“I can reveal that I recently held talks with those responsible at the Nürburgring and Hockenheim to explore possibilities for a comeback.

“And I hope that we will find a solution in the coming months.”

The 2020 season was thrown into chaos by COVID-19, but the sport still managed to put together a 17-race campaign with no major outbreaks of infection.

2021 is set to be the longest season ever with 23 rounds scheduled, and despite the fact that the virus remains very much present throughout the world, Domenicali thinks that after last year, the sport is prepared to avoid any cancellations.

“The pandemic is a challenge for everyone and we need to stay flexible,” the former Ferrari boss said.

“But together with the FIA Formula 1 managed last year to stage a World Championship in what were actually almost impossible conditions.

“With that, we have laid the foundation for this year, which will be the longest season ever, with 23 races. It won’t be easy, but all the organizers have signalled to us that they are willing to organize their Grand Prix.

“Even and especially in crises, people do long for distraction through sport.”

In 2020, races were only able to be held in Europe and the Middle East, and Doemicali wants to ensure that it becomes a truly global World Championship in the future.

“I want a third of the races in Europe, two GPs in America… We are also in talks with African countries,” he said.