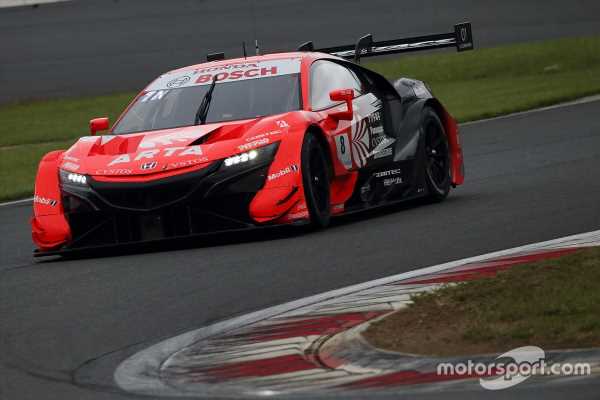 The ARTA Honda team has “too many things missing” to be in a position to fight for SUPER GT wins, Tomoki Nojiri has admitted after a chastening defeat in last weekend’s Fuji race.

ARTA pair Nojiri and Nirei Fukuzumi appeared on course for an overdue first victory of the 2020 season on Sunday, with poleman Fukuzumi leading for much of the opening stint after an early battle with the Kondo Racing Nissan of Mitsunori Takaboshi.

But after Fukuzumi pitted the #8 Honda NSX-GT on lap 26 of 66 to hand over to Nojiri, the latter suffered an excruciatingly slow out lap, conceding the advantage to the SARD Toyota of Yuichi Nakayama before dropping as low as fifth place.

He was able to gain two places back at the expense of the Kondo Nissan, which dropped out with gear selection issues, and the #37 TOM’S Toyota to finish third.

Nojiri said that the ARTA car’s poor tyre warm-up, especially in relation to the SARD car, is something the team must investigate, but said the pace in general was not good enough.

“I lost quite a lot [on the out lap],” Nojiri told Motorsport.com. “We were really slow, so we have to find the cause. This time [the warm-up] wasn’t as good as I expected.

“I honestly don’t know why, but the warm-up of the cars around me was really fast. Even so, we can’t afford to be 10 seconds slower, so we have to find something.

“The pace in the race wasn’t that good either. Nirei managed to get back to the top, but even his stint, the following group was catching up to him from around lap 20. Basically, I feel like there are too many things missing [to be able to win].” 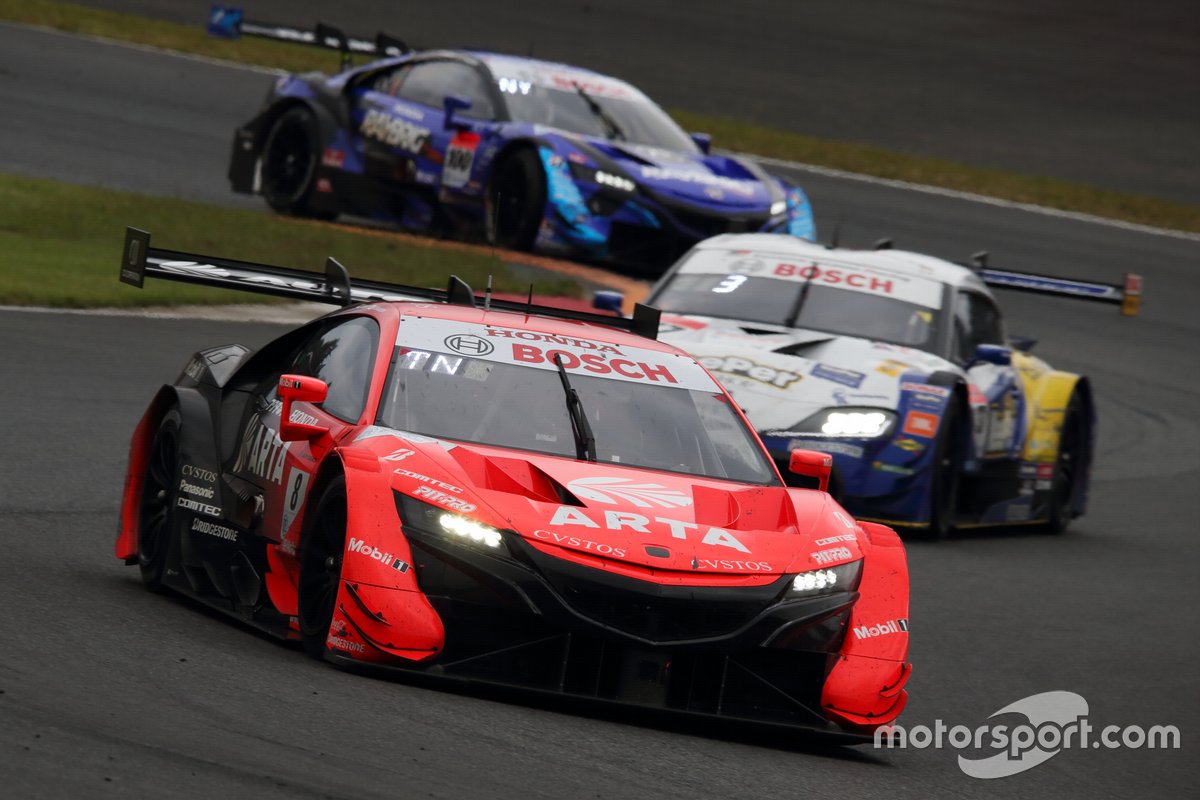 Fukuzumi qualified on pole by half a second on Saturday, taking advantage of the ARTA Honda’s lack of success handicap weight compared to most of its opposition.

But he lost out to Takaboshi in the Kondo Nissan on the opening lap, and although he was able to get the position back after an early safety car, the GT500 rookie was far from satisfied with the #8 Honda’s performance during his stint.

“The most worrying thing was the difference in tyre warm-up at the start,” said Fukuzumi of his stint. “As I expected the Yokohama tyres [of the Kondo Nissan] are better and it might partly be down to our set-up, but our warm-up was not so good.

“After that I was passed by car #24, the pace didn’t increased as much as I expected and the feeling of the car wasn’t very good. I thought it was going to be a tough race, but when we reached the GT300 traffic and I had a chance to get back on top. I continued for a little after that [before the stop] and the balance was tricky, but I just had to endure it.”

For Fukuzumi, the Fuji race marked his first podium in the GT500 class, but the ex-Formula 2 racer admitted couldn’t hide his frustration at the lost opportunity to win.

“To be honest, I’m not happy or satisfied,” admitted Fukuzumi. “The feeling of regret is greater [than the relief of finishing on the podium].

“We still have no fuel restrictor and we’re one of the lightest cars, so from now on I don’t want to suffer any more unexpected defeats.” 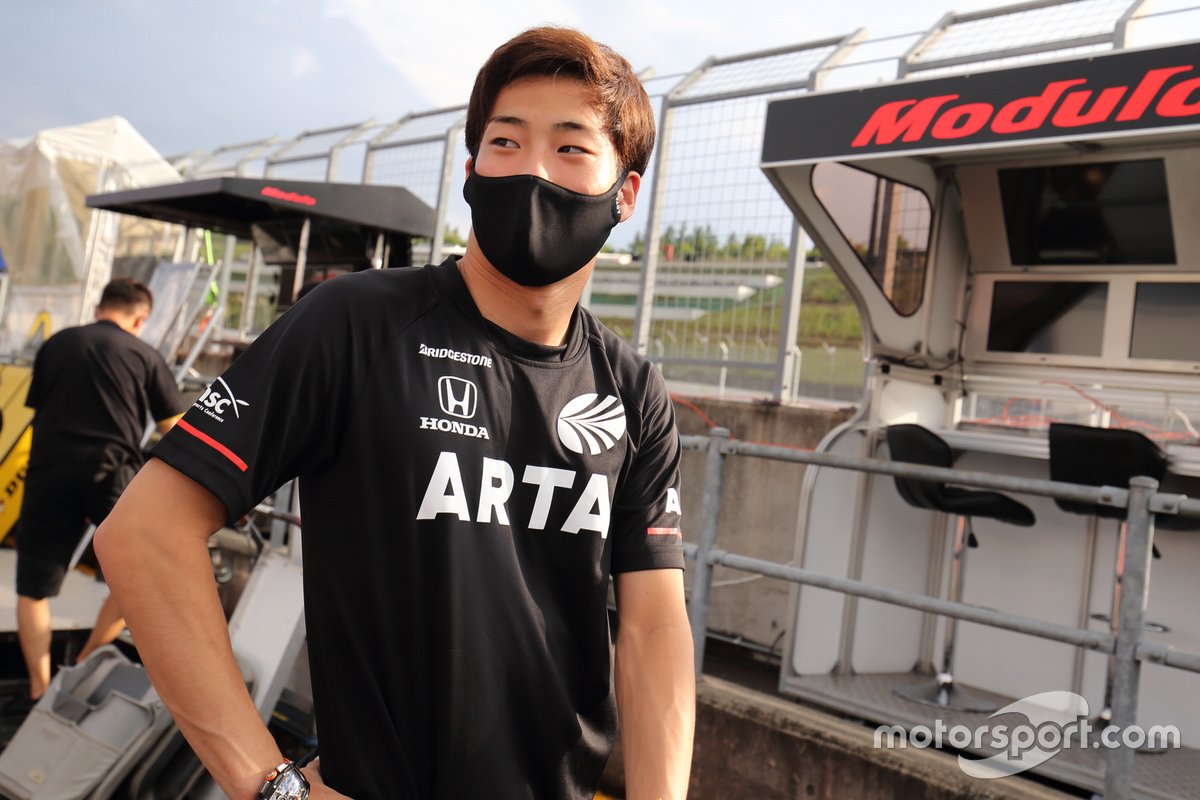