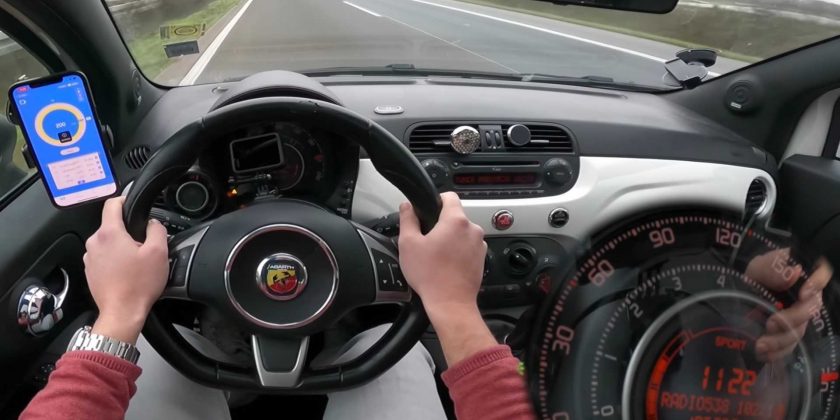 This is not a ride for people who get car sick.

The Fiat 500 Abarth is no longer available on the American market as of the 2020 model year, but they’re readily available on a second-hand market often for reasonable prices. AutoTopNL gets ahold of one of these soon-to-be classics and takes it for a high-speed run down the Autobahn in Germany.

This 500 Abarth has some tuning, but the video doesn’t offer any additional details. The tweaks push the turbocharged 1.4-liter four-cylinder engine’s output to 170 horsepower (127 kilowatts) and 207 pound-feet (280 Newton-meters) of torque. It runs through a five-speed manual. 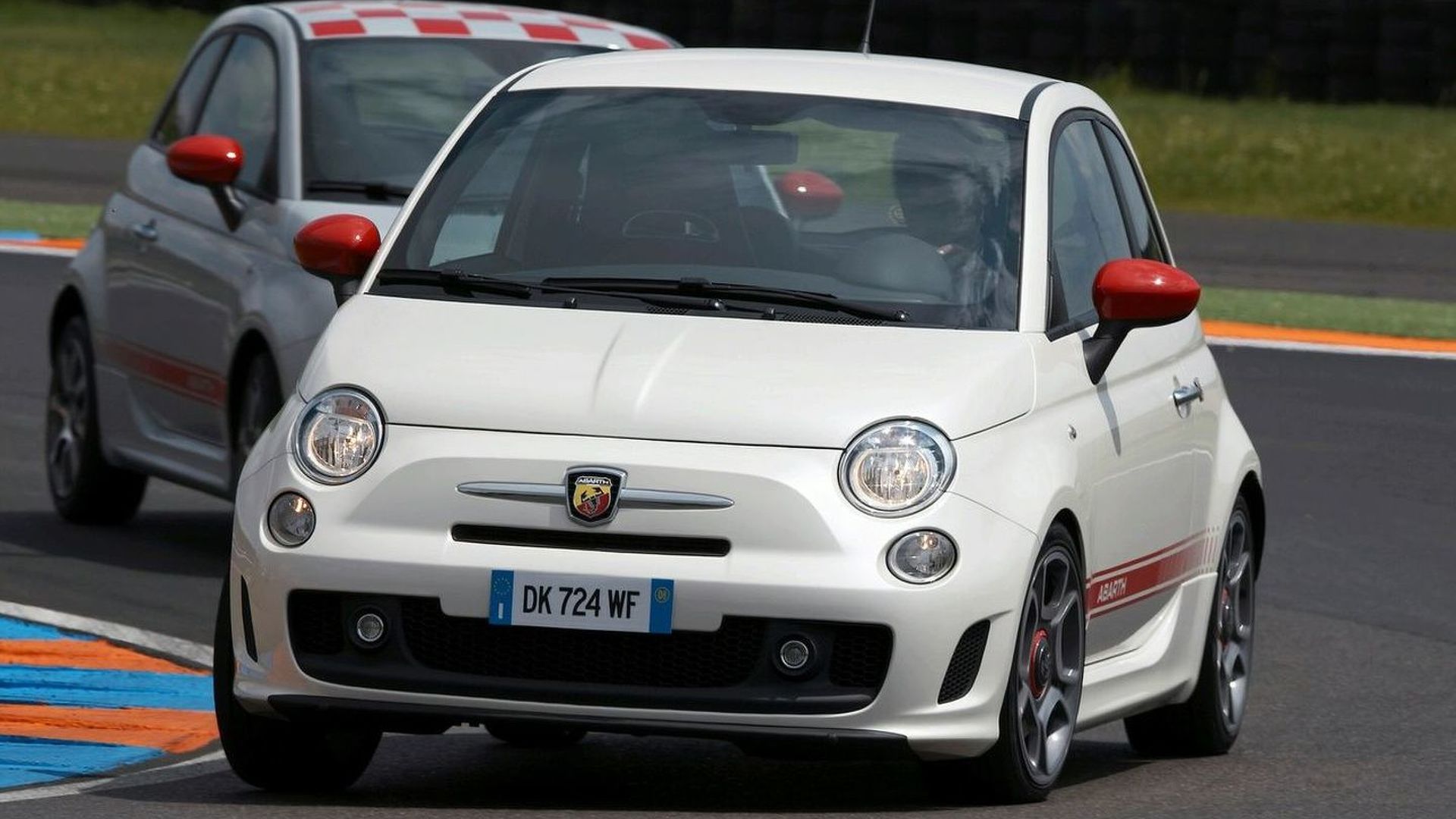 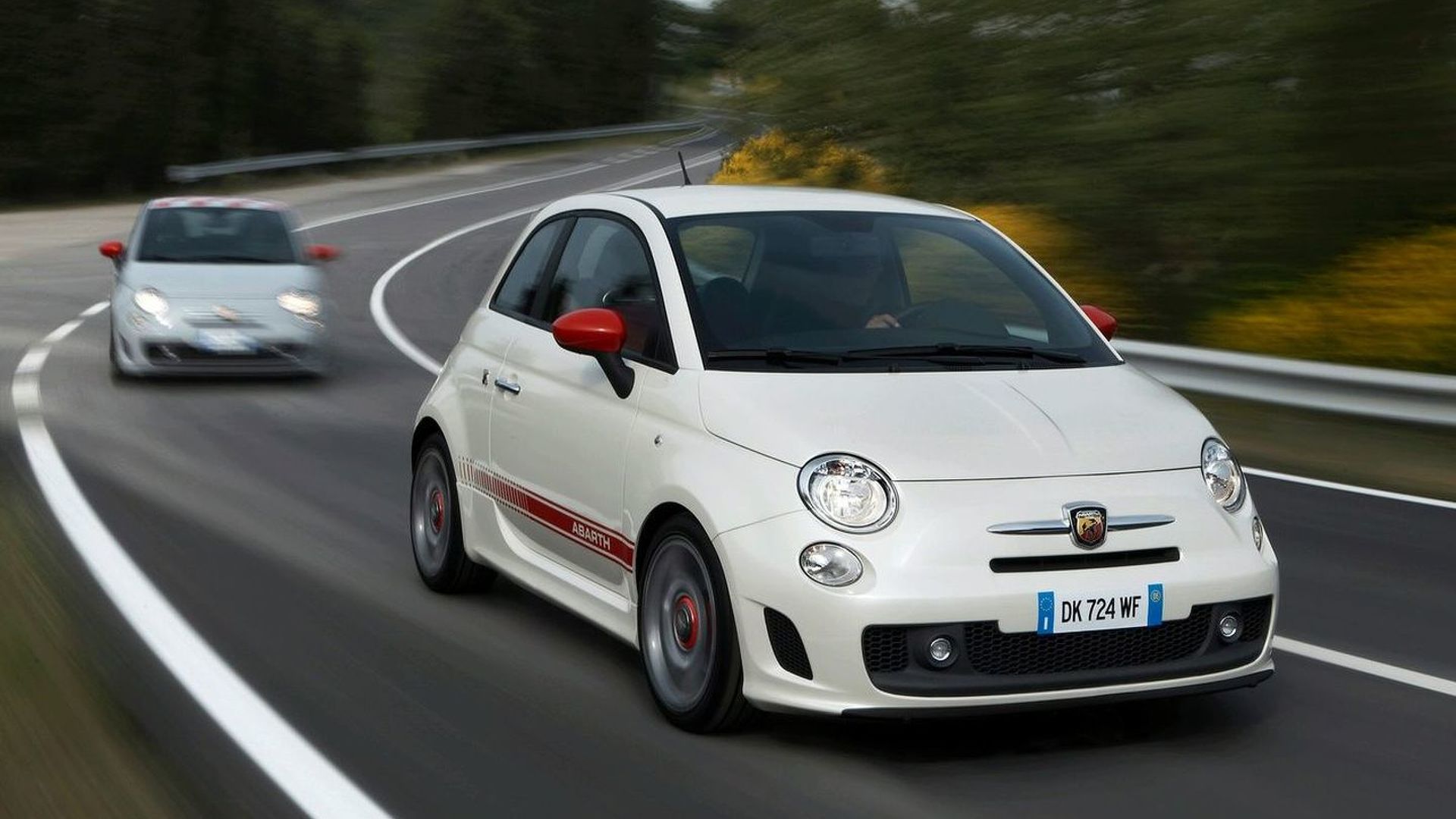 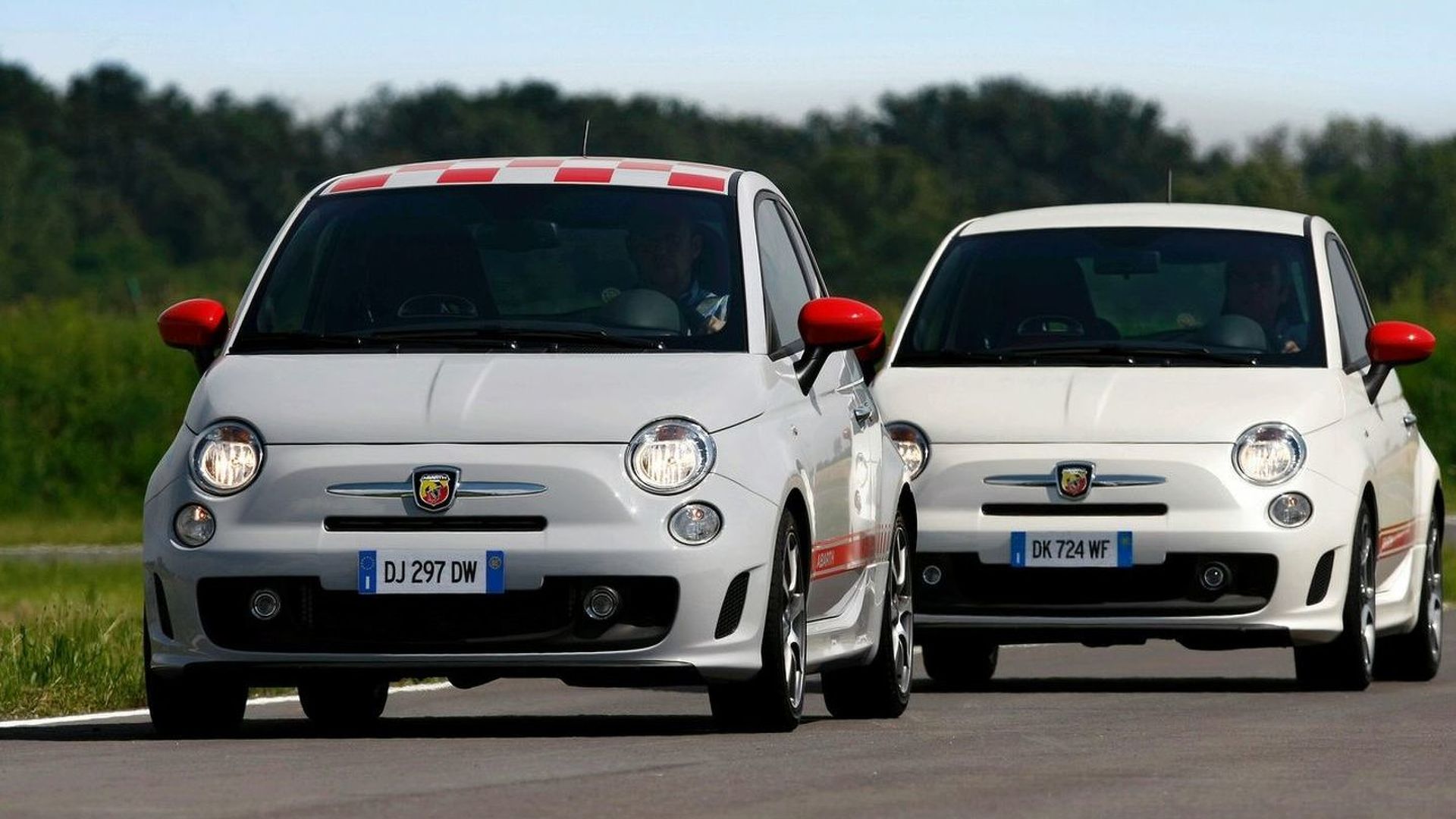 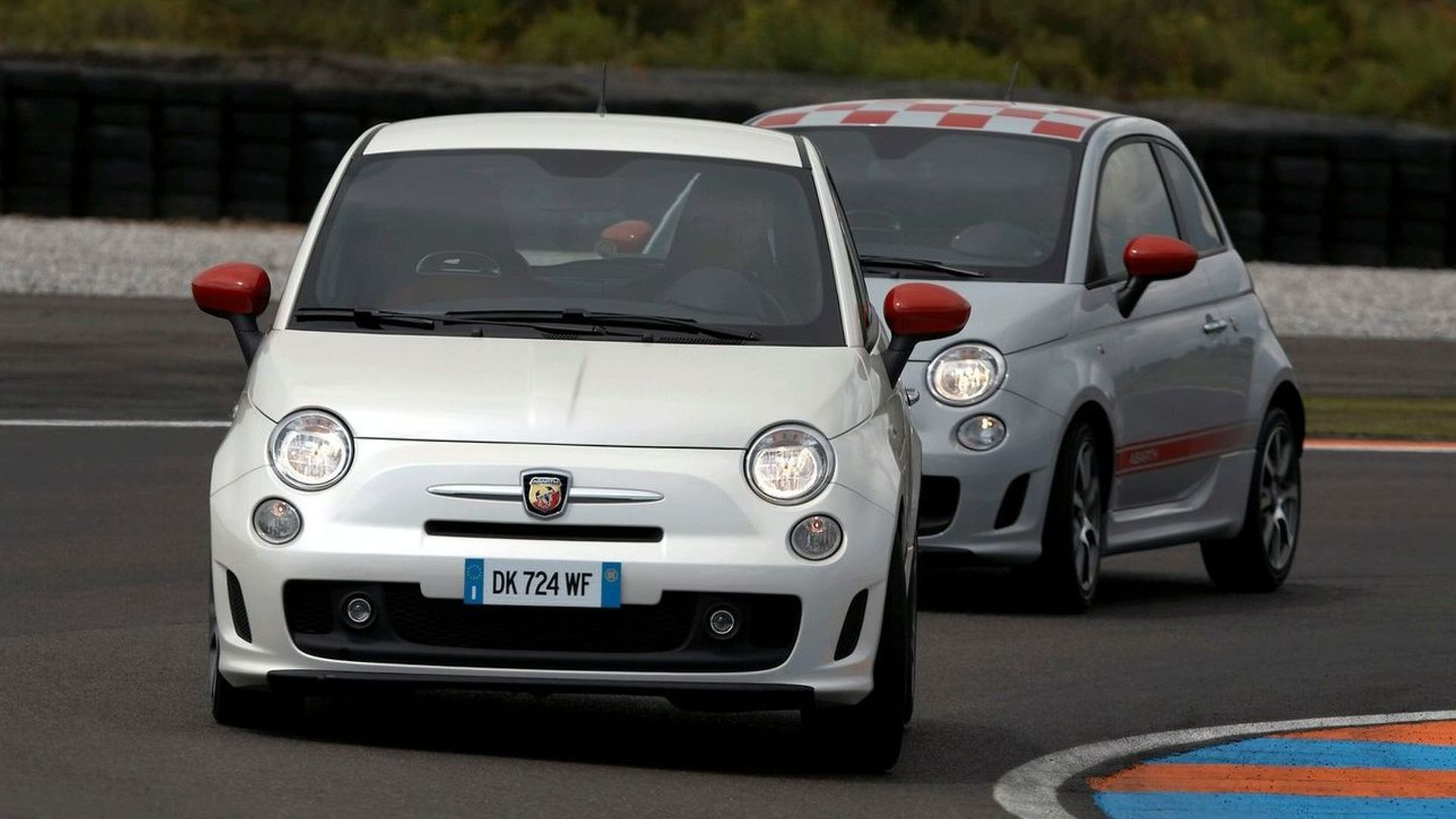 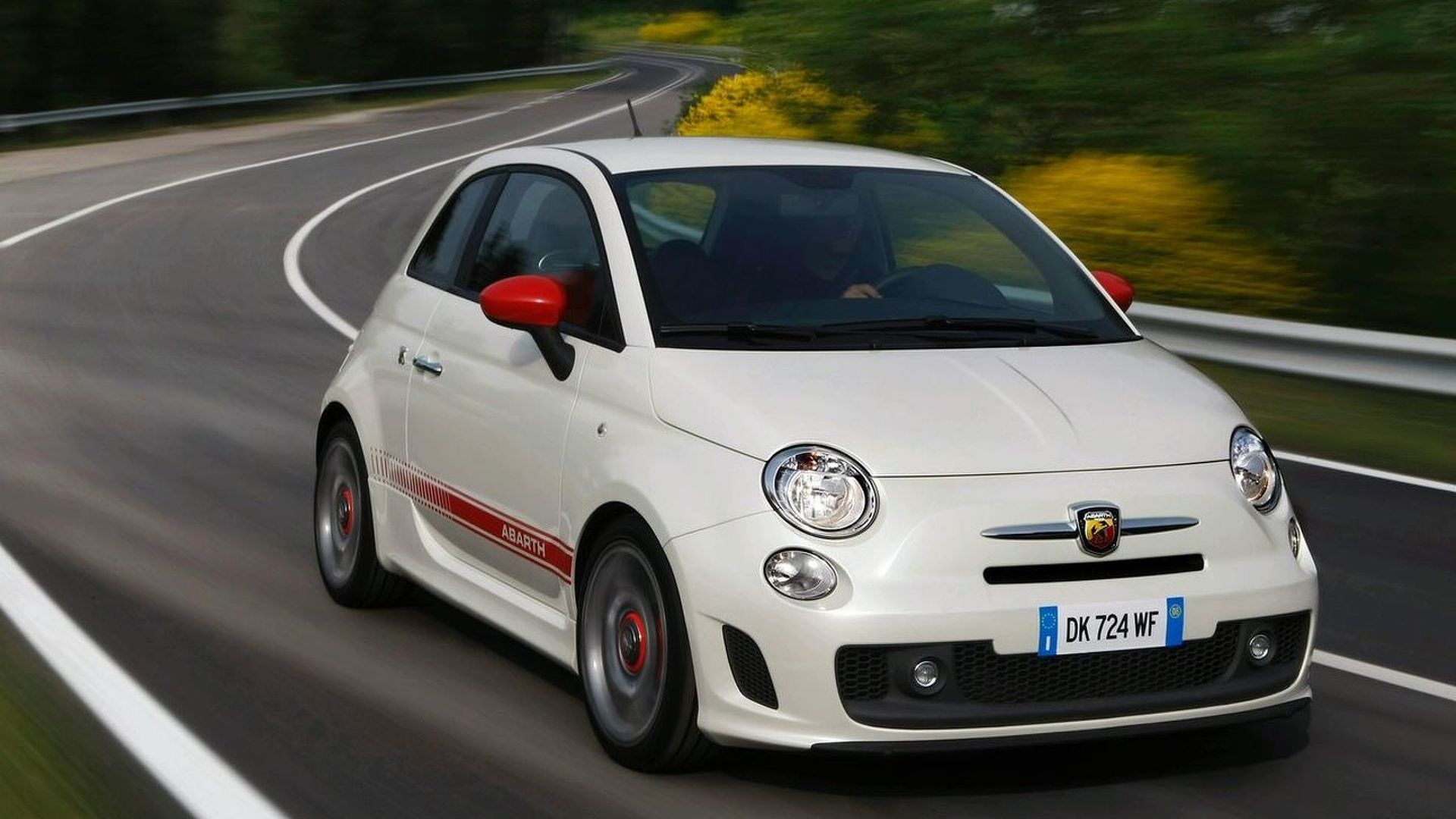 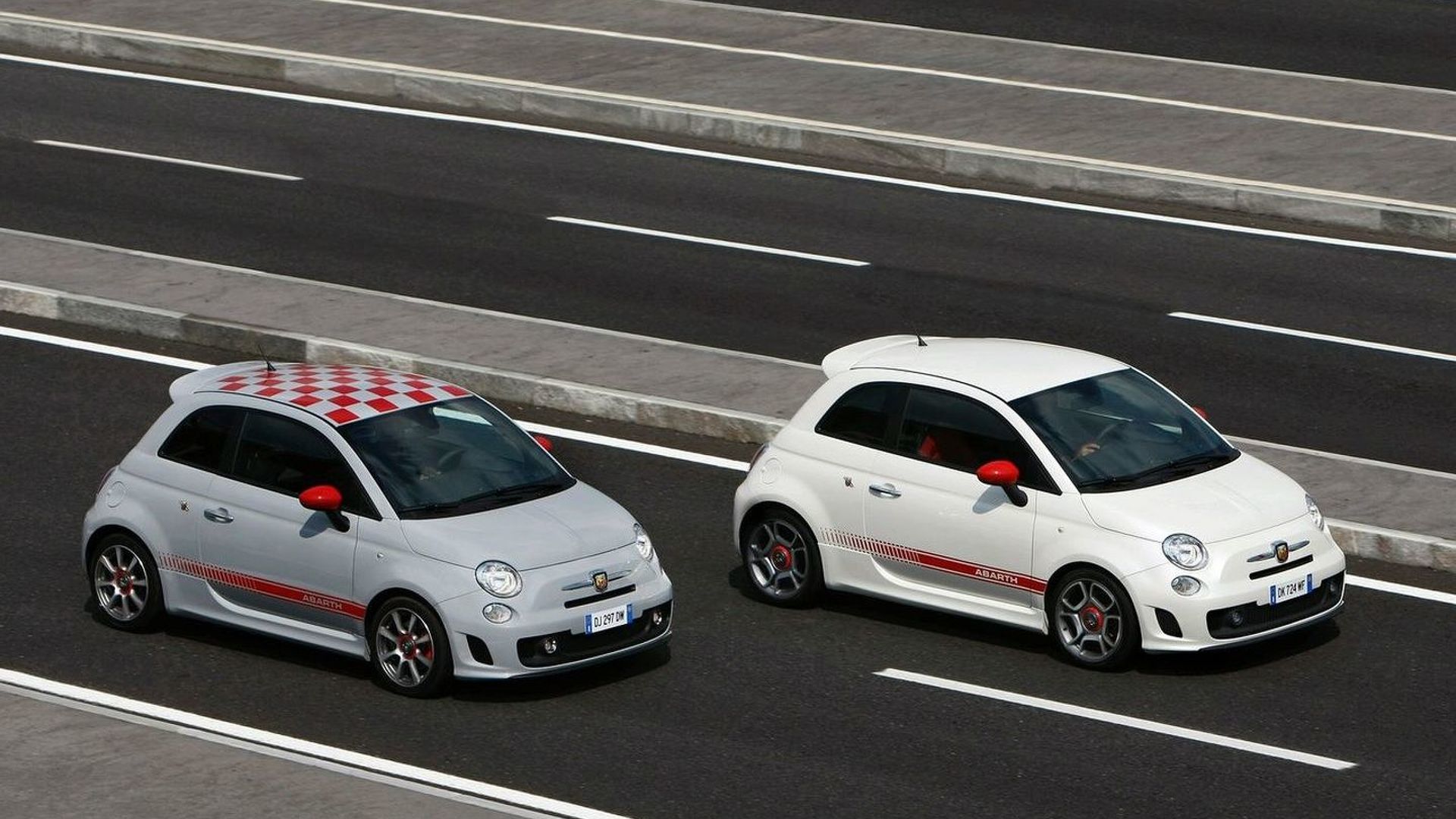 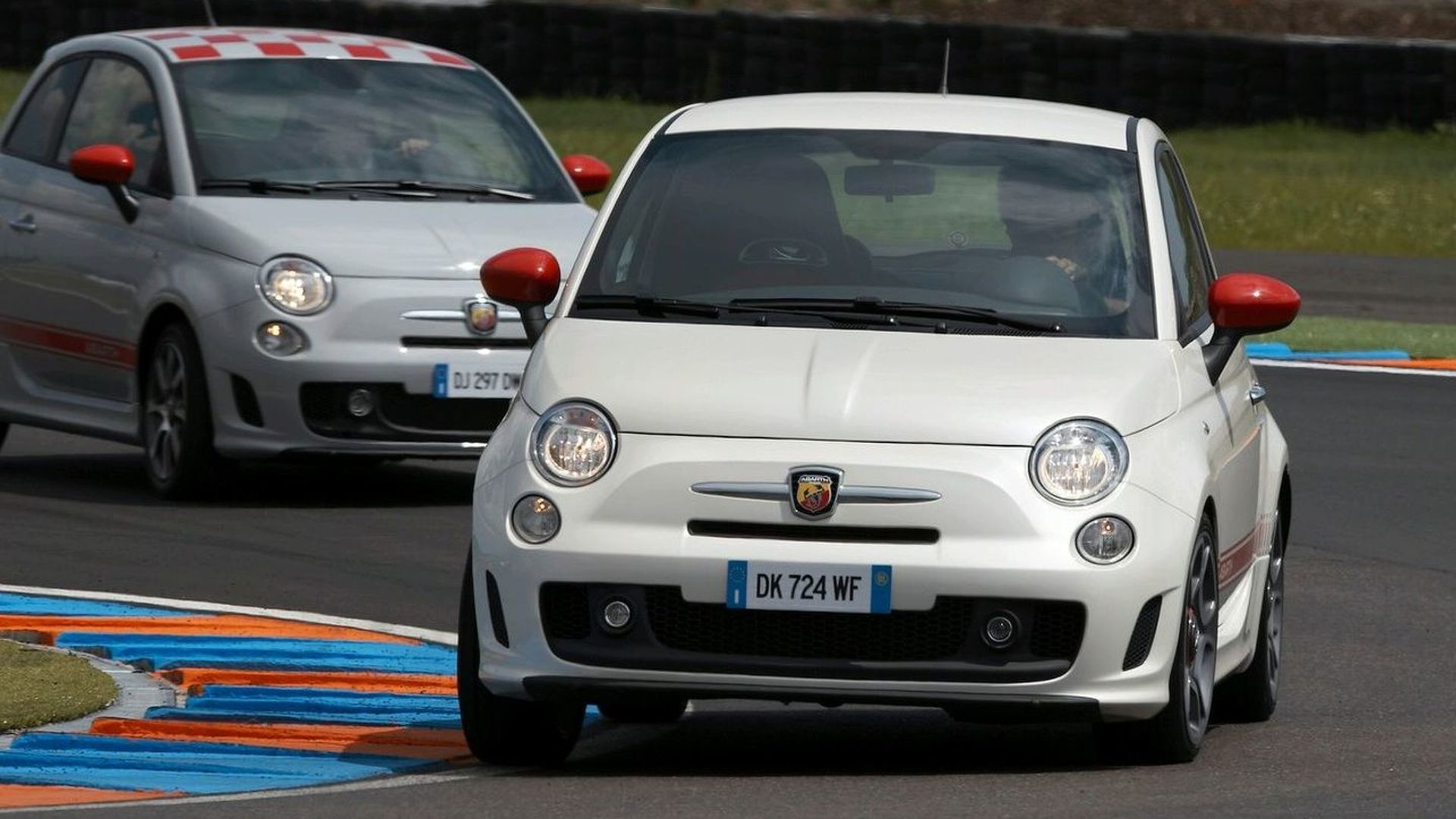 When driving at normal highway speeds, the 500 Abarth appears fine, but things get weird as the velocity increases. At around 87 miles per hour (140 kilometers per hour), the little hatchback starts bouncing around a little bit. This bucking motion only gets worse from there. By 106 mph (170 mph), the Fiat seems to be riding on a pogo stick.

The driver hangs on tight and is able to push the 500 Abarth to 124 mph (200 kph). Judging by the video, there’s not much more speed available from this pint-sized hot hatch. The speedometer only briefly hits 200 kph before the driver shuts down the run.

In Europe, buyers can still get high-performance versions of the 500 Abarth but probably not for too much longer with a combustion engine providing the power. Fiat President Olivier François previously said on social media that there was eventually going to be an Abarth version of the electric 500e.

The recipe for creating the electric hot hatch would likely be taking the 500e, adding a more power motor and increasing the battery capacity to keep the driving range from falling too much. A more aggressive body kit and bigger wheels are among the possible upgrades, too. It’s not clear when this vehicle might make a debut, though.