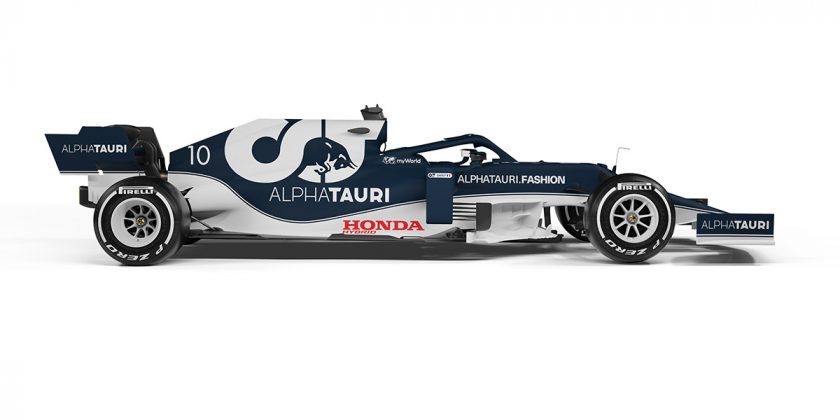 AlphaTauri have followed in the footsteps of McLaren by revealing their challenger for the upcoming 2021 season – the AT02.

The car broke cover online this morning in a virtual launch, in much different circumstances to last year’s extravagant fashion show. 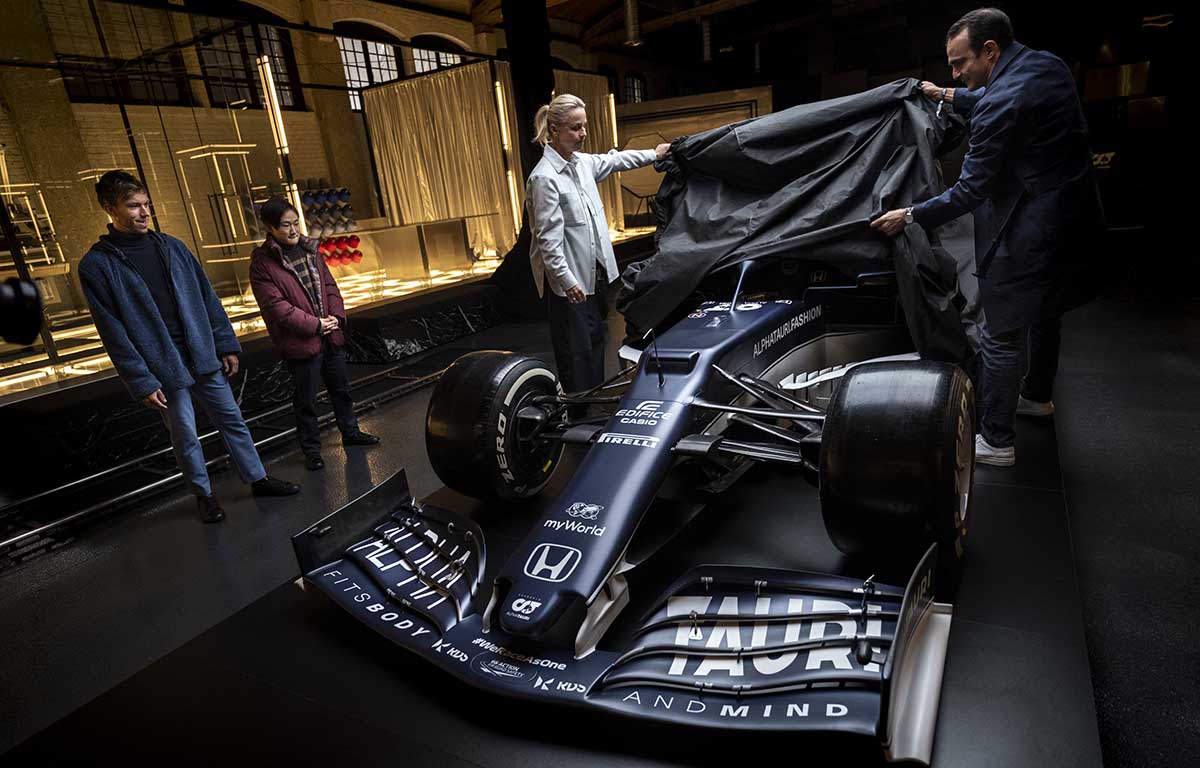 2020 was the debut season for AlphaTauri in Formula 1 as they took over the name from Toro Rosso to help promote Red Bull’s premium clothing brand. 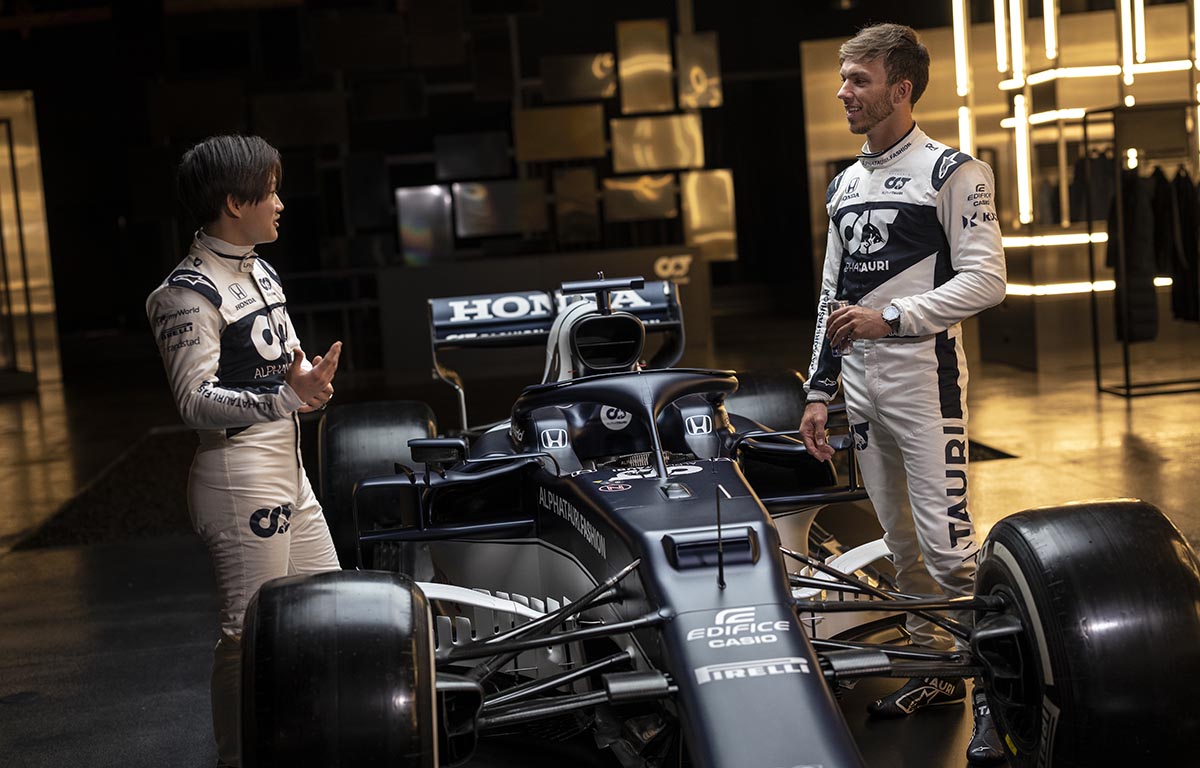 As a team they finished P7 with Daniil Kvyat and Pierre Gasly driving the cars in 2020. 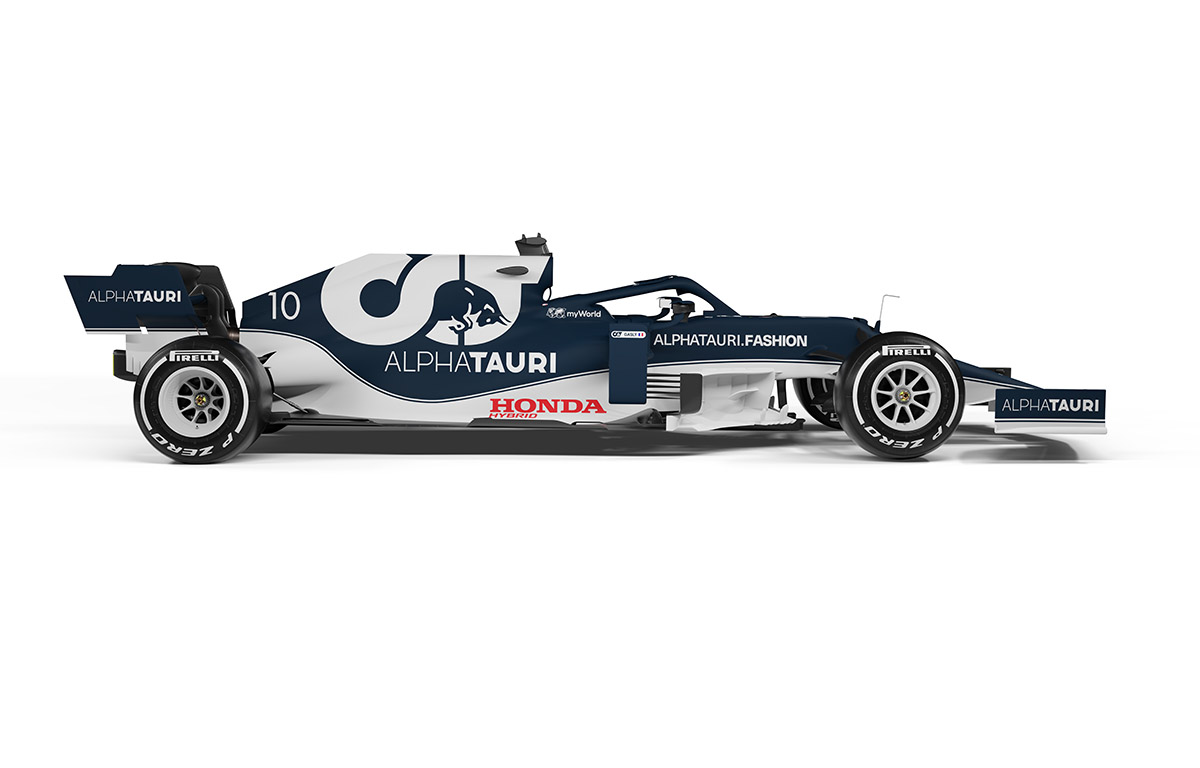 Their greatest moment of the season was undoubtedly Gasly’s remarkable victory in the Italian Grand Prix at Monza, a repeat of Toro Rosso’s 2008 victory with Sebastian Vettel at the wheel. 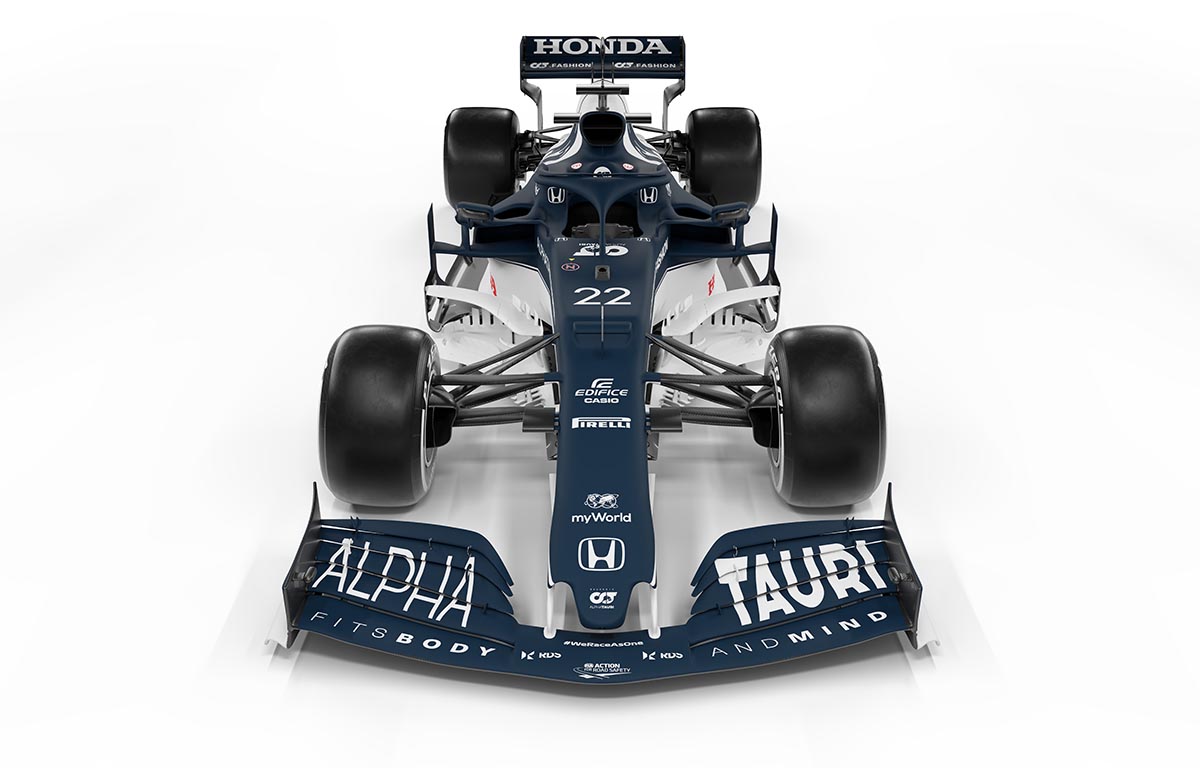 Kvyat has since left the team and partnering Gasly for the upcoming season will be Japanese driver Yuki Tsunoda, who arrives fresh out of Formula 2 where he finished third in 2020. 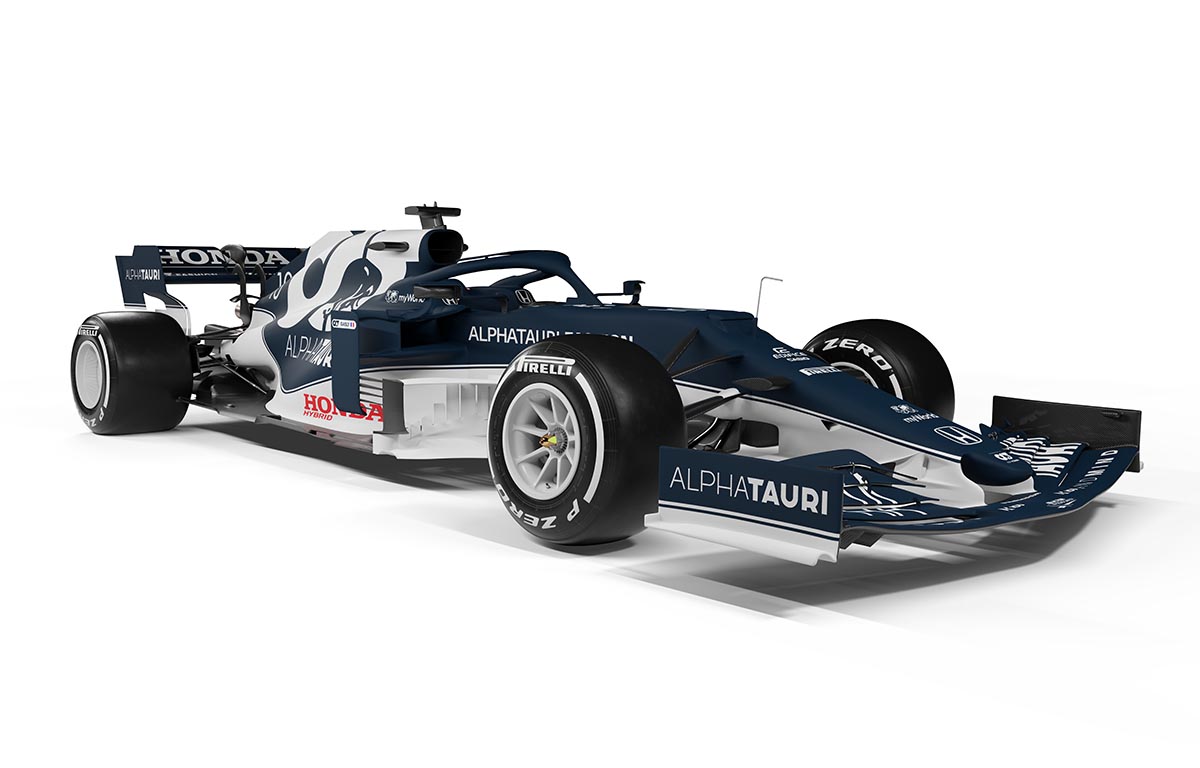 Tsunoda is tasked with quickly making the adjustment to F1, which has not been made easy by the reduced pre-season testing, but team principal Franz Tost has backed him to become competitive within the first few races. 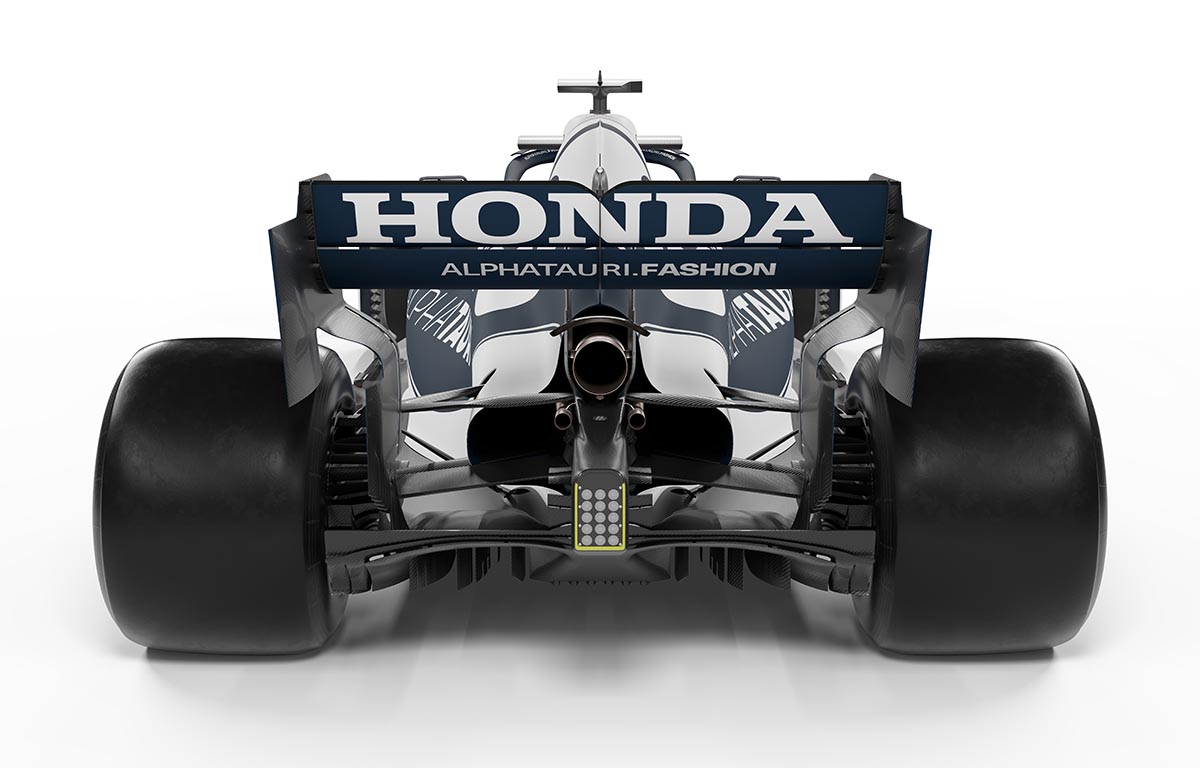 Tsunoda and Gasly will take to the track in the same colour scheme as last year’s AT01 which went down so well among supporters, with dark blue and white again making up their livery this season. 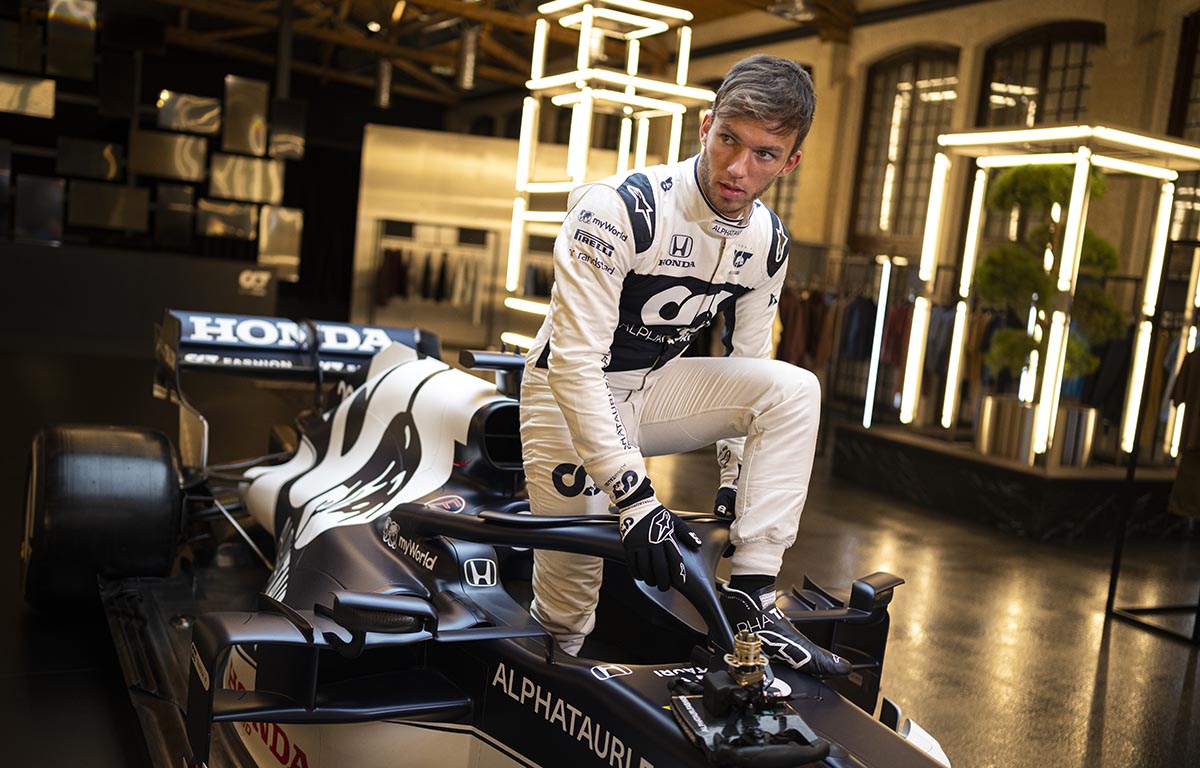 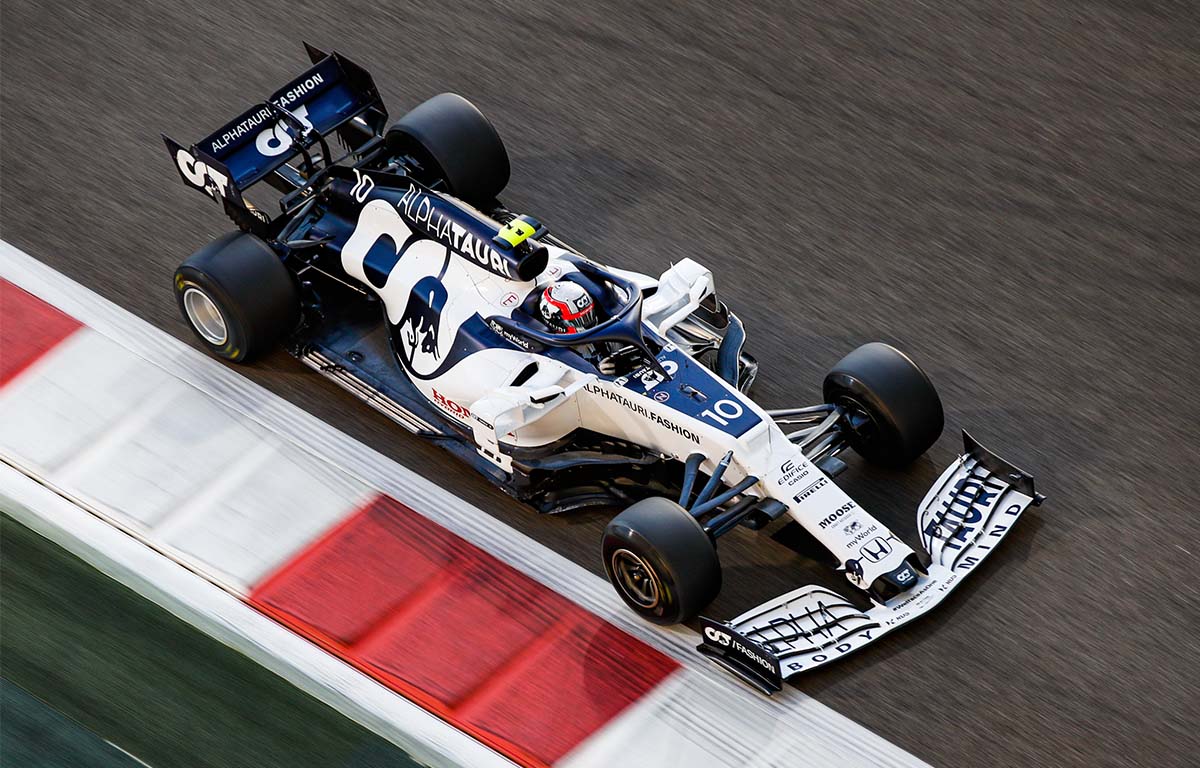