For its second WEC campaign, RTN has decided to swap its Dallara P217 chassis for the Oreca 07, and has also forged a technical partnership with French Oreca specialists TDS Racing.

Since the introduction of the 2017 LMP2 regulations, Oreca chassis have dominated the WEC and Le Mans 24 Hours, prompting all but two full-time entrants in the current 2018/19 superseason to use the French chassis.

“We have been racing with the Dallara since our debut in 2017, first in ELMS and then in WEC,” said RTN owner-driver Frits van Eerd.

“The Dayvtec crew has been working night and day for two years to improve the car. I am super-grateful, because they gave it their all and we finished 14 races out of 14 [since the start of the 2017 European Le Mans Series season].

“However, the Oreca has proved to be the dominant LMP2 car. That’s why we will compete in the 2019/2020 world championship with an Oreca.

“That means we also needed to choose a new technical team that has experience with that car. With TDS we have linked up with one of the best Oreca teams.

“First we are fully focusing on the coming Le Mans 24 Hours. We want to achieve the maximum results and end our partnership with Dallara and Dayvtec on a high.”

In the past TDS has run cars in the ELMS under the ‘Thiriet by TDS Racing’ banner, and since 2017 it has also run G-Drive Racing’s LMP2 entry alongside its own.

At Le Mans, the Dutch outfit is giving the Dallara a send-off with a black-and-yellow livery instead of its usual all-yellow paint scheme (pictured top).

The livery is a tribute to the legendary Minardi F1 team, the favourite team of van Eerd. 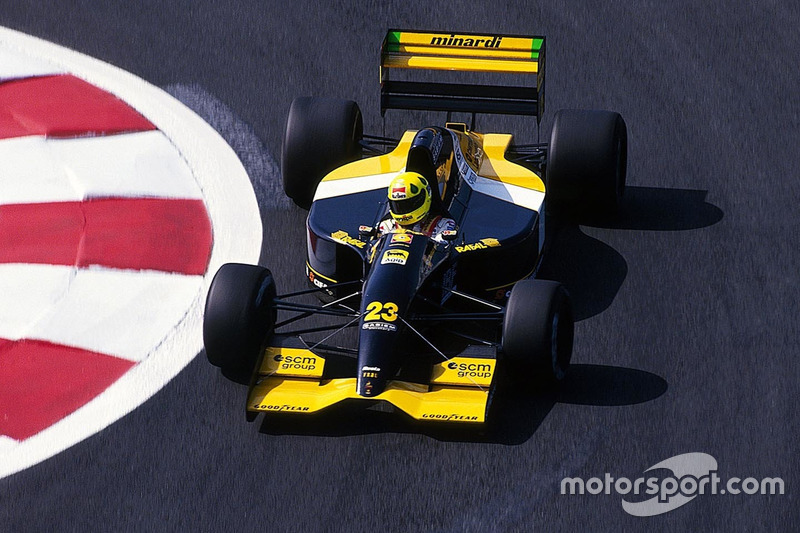