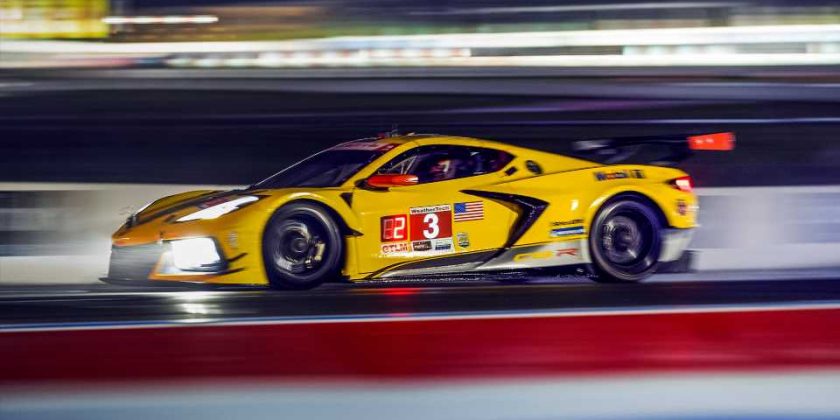 After having to withdraw from last year’s race due to the COVID-19 pandemic that wreaked havoc on motorsport events worldwide, the racing variant of the Chevrolet Corvette C8 will finally get a chance to compete at the Circuit de la Sarthe this summer during the 2021 24 Hours of Le Mans, currently scheduled for Aug. 21-22.

According to various reports and the official entry list published by the Automobile Club de l’Ouest (ACO) and FIA World Endurance Championship, two factory Corvette C8.Rs will join Porsche and Ferrari in the LMGTE Pro class. We reached out to Chevrolet Racing for more details on the team’s return to Le Mans, but a spokesperson claimed it would “discuss the Le Mans program in the coming weeks.” 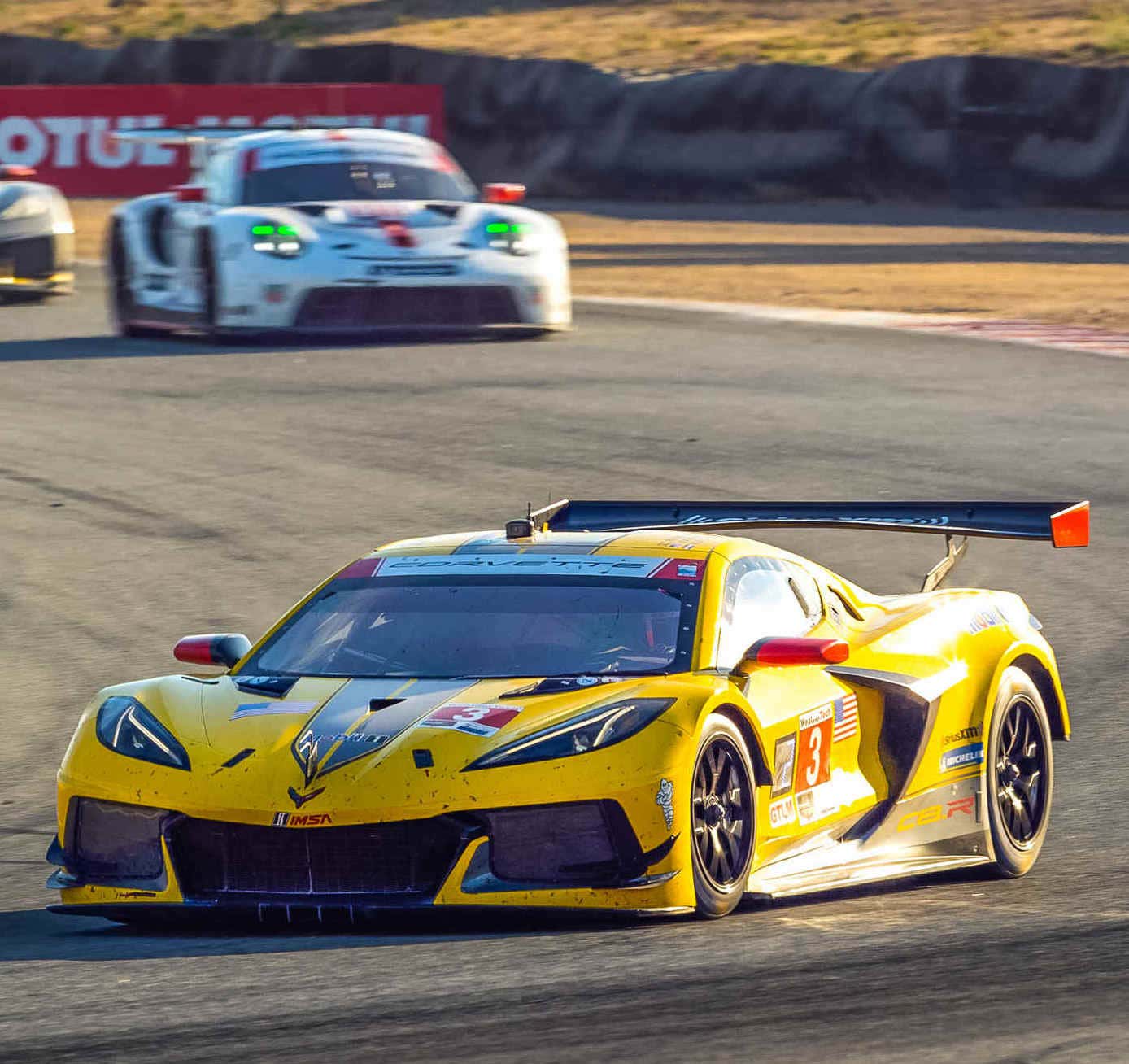 Per the entry list, the No. 63 Corvette C8.R will be driven by American Jordan Taylor, Spanish racing driver Antonio Garcia, and New Zealander Nicky Catsburg. Meanwhile, the No. 64 machine will have American Tommy Milner and British racing drivers Nicholas Tandy and Alexander Sims behind the wheel.

The entry list currently shows a total of 62 entries across four different classes—LMP2, LMGTE Pro, and LMGTE Am, with the brand-new Hypercar class towering above the field. Hypercar entries currently include two Toyota GR010 Hybrids from Toyota Gazoo Racing, one Alpine A480 Gibson from Alpine Elf Matmut, and two SCG 007 LMH cars from Glickenhaus Racing. 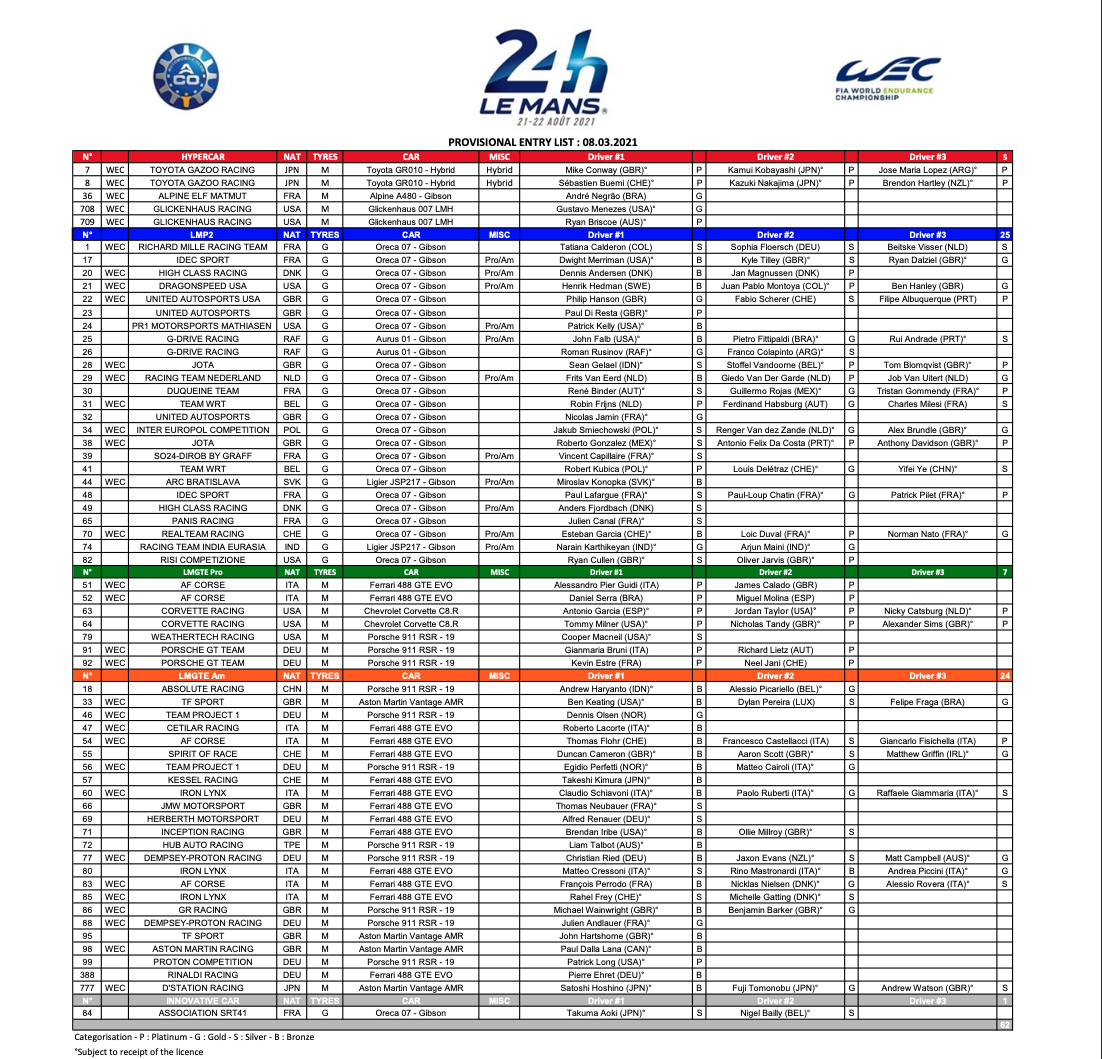 As we reported last week, the 89th running of the world-famous endurance race has been pushed back from its original date of early June to late August with the intention of welcoming fans back into the grandstands. Last year, for obvious reasons, the race ran in September without spectators, and recent COVID-19-related lockdowns in France and across Europe threaten to endanger the race once again.

We can only hope that the strategy works as planned, and the famous 24 can take place with thousands of passionate fans trackside. 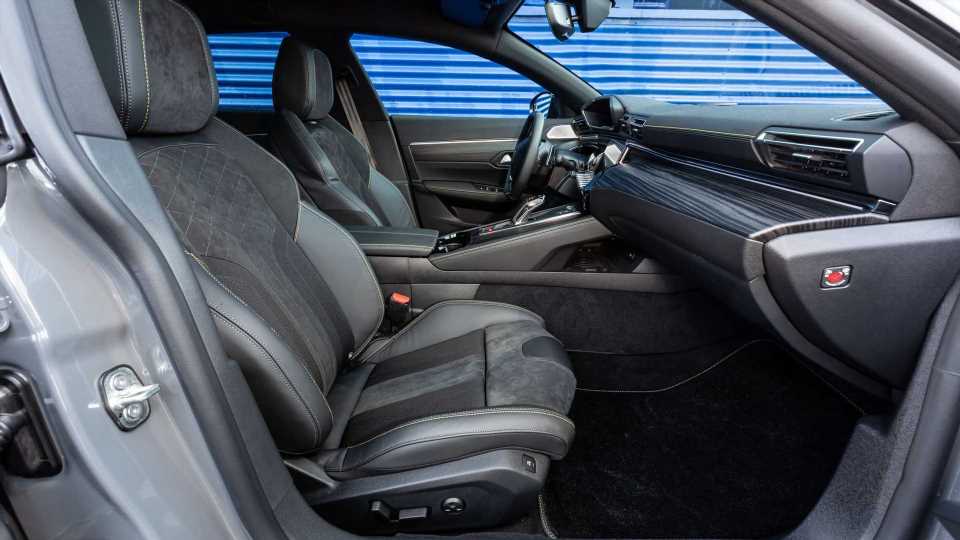