Formula Drift driver Kristaps Bluss is one half of the duo who runs the HGK Racing Team. Along with Bluss is Harijs Skupelis. Skupelis is the brains behind HGK while Bluss is the driver and gets to thrash the team’s E92 Eurofighter car at competition. Along with being a top competitor in the Formula Drift series HGK plays host to a one of a kind drift challenge in the team’s native home of Latvia. 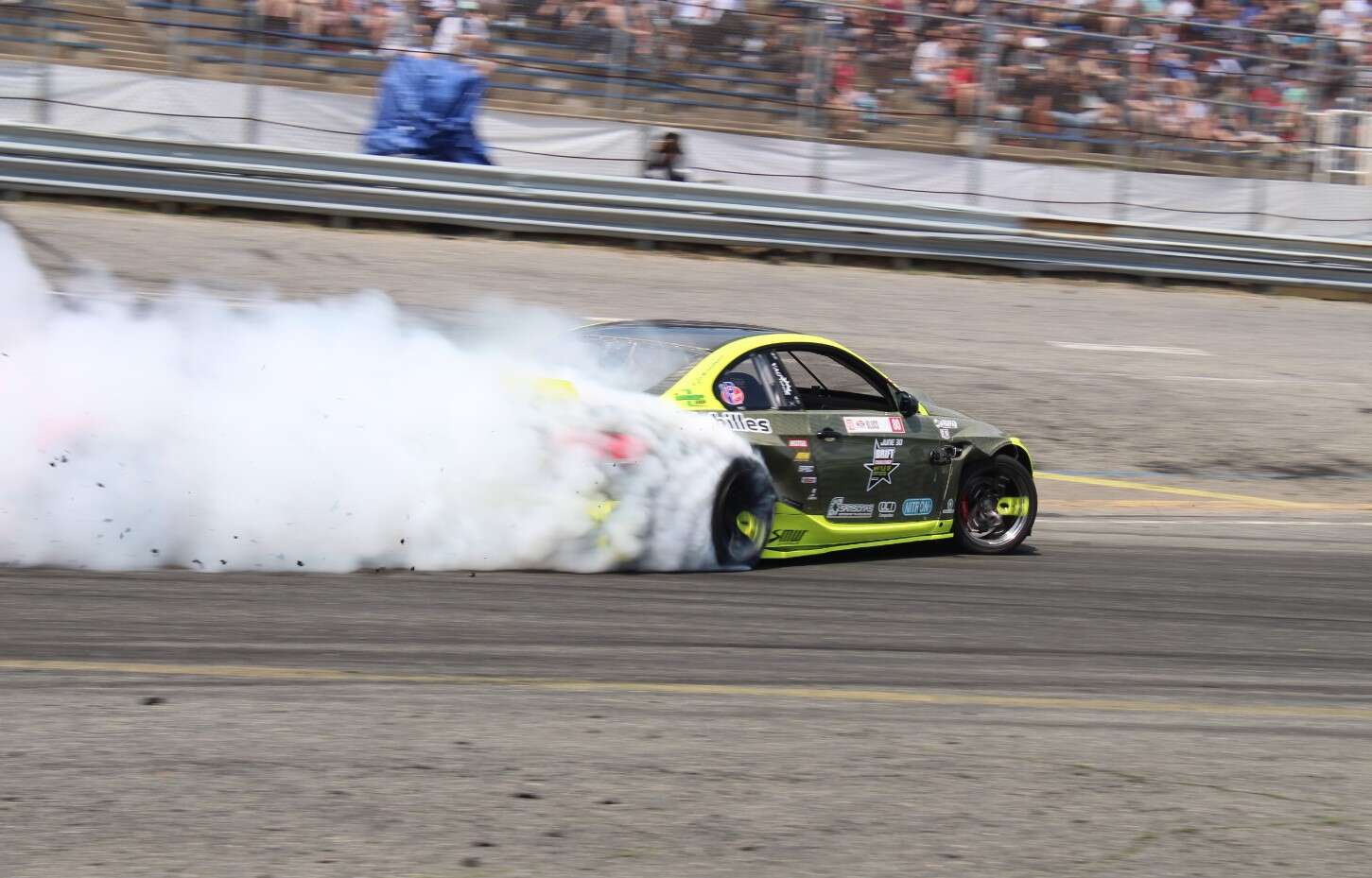 HGK Racing and Bluss are having a strong showing in the 2018 Formula Drift season. Currently Bluss is sixth in the Formula Drift championship standings and grabbed a win at Formula Drift Round 3 at Road Atlanta earlier in the season.

This weekend signals the third running of HGK’s annual Drift Challenge officially known as Drift Challenge Battle of Nations 2018. The competition takes place in HGK’s native Latvia, at the Bikernieku Trase in Riga. Friday, June 29, will be a combination of free practice and qualifying for the field while Sat., June 30, will be the actual competition day.

Joining Bluss from the lineup of Formula Drift drivers will be Matt Field. Field is hot off of a second place podium spot at Formula Drift Round 4 in New Jersey. He will be hanging up his HGK Carbon Kevlar equipped Formula Drift car for the HGK Kit Car during the Drift Challenge. There are also rumors that Field’s frenemy and teammate Aurimas “Odi” Bakchis may compete in the challenge this year.

Below is a look back at some scenes from the 2017 HGK Drift Challenge in preparation for this year’s event.