The 1932 Mercedes-Benz SSKL was a racing version of the company’s iconic SSK roadster, built to compete in Grands Prix races throughout Europe throughout the 1930s. L, as you’ve probably guessed, stands for Lightened, as the chassis and body were stripped of any unnecessary weight. Jay Leno, being a massive fan of pre-war competition vehicles, says the SSKL is one of his favorite cars ever.

The U.S. Mercedes Classic Center completed a replica build of an SSKL based on a real SSK chassis last summer, and brought it to Leno to make his dream of driving one come true.

Though the body might not be as pretty as a normal SSK, it was more aerodynamically efficient. Designed by Baron Reinhard von Koenig-Fachsenfeld, it reduced drag by 25 percent versus the standard car. Paired to a 320-horsepower version of the SSK’s supercharged 7.0-liter straight-six, it could hit a top speed of 146 mph—crazy numbers for the Thirties. The SSKL was the first racing Mercedes to receive the “Silver Arrow” nickname after a radio announcer used the phrase to describe the car in-period.

It’s hard not to notice this thing on the road, as you can imagine. It’s a massive hunk of metal with an unmistakeable rumble. Leno loves it, obviously, citing its fantastic engine and menacing presence. Seeing it next to modern crossovers on the road is a hell of a sight. 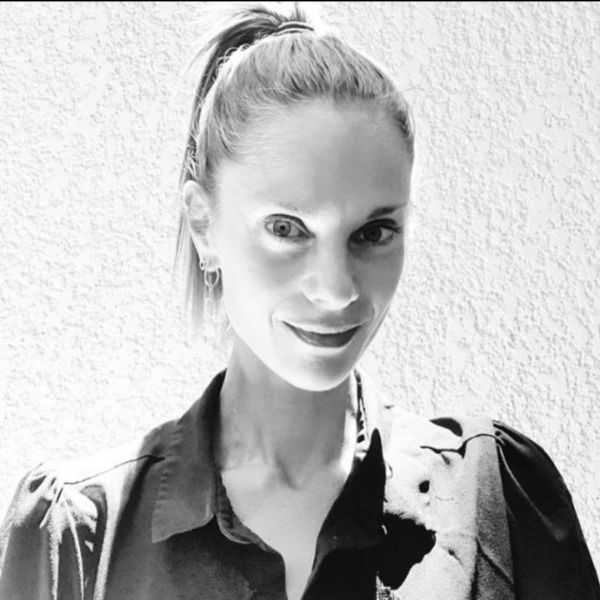