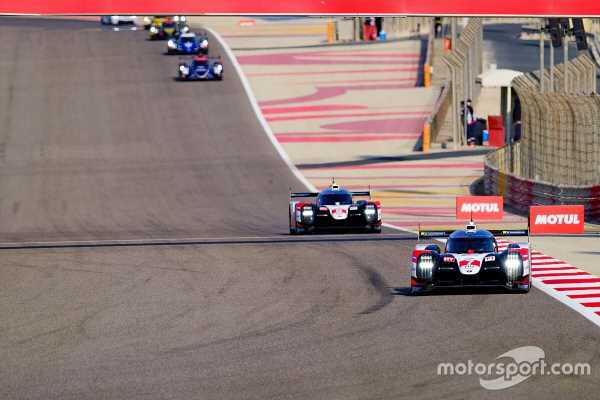 The system of success handicaps devised by the FIA World Endurance Championship to level the LMP1 playing field in the category’s swansong season ended up having a counterproductive effect, as COVID cancellations also played in the champions’ favour.

Toyota sealed a Le Mans 24 Hours hat-trick on the way to claiming a third World Endurance Championship title, and Kamui Kobayashi, Mike Conway and Jose Maria Lopez finally took the crown after a trio of seasons together. But ‘three’ wasn’t the most important number over the course of the 2019-20 season elongated by COVID-19. It was actually 0.00455.

That’s what you end up with if you subtract 0.008 from 0.01255. The difference between those two numbers defined a campaign that began in September 2019 and stretched all the way to November 2020.