It seems seven is not the magical number in Formula 1. At least not for the sport’s owner Liberty Media and governing body FIA, which have asked tire supplier Pirelli to make things simpler for casual fans. 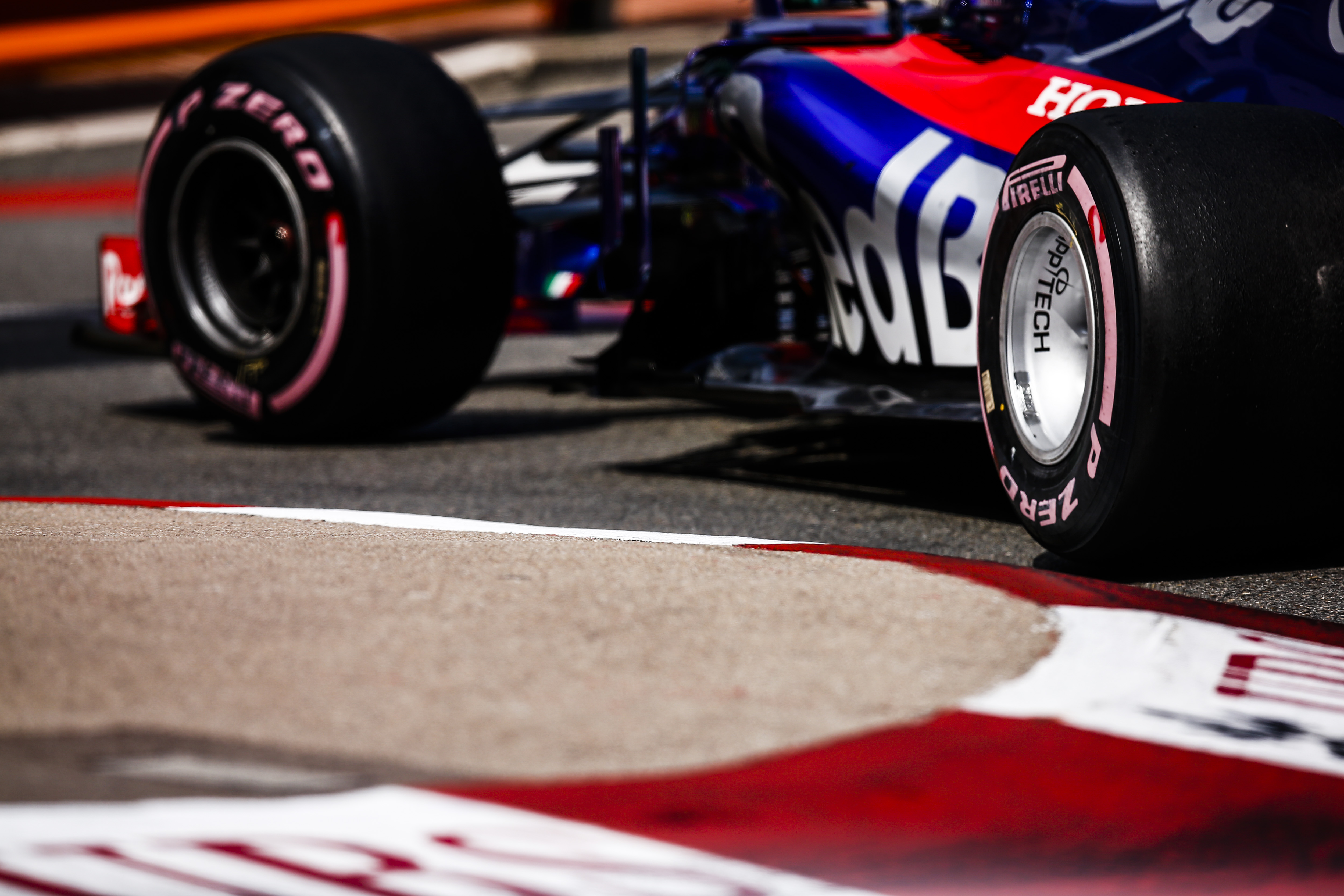 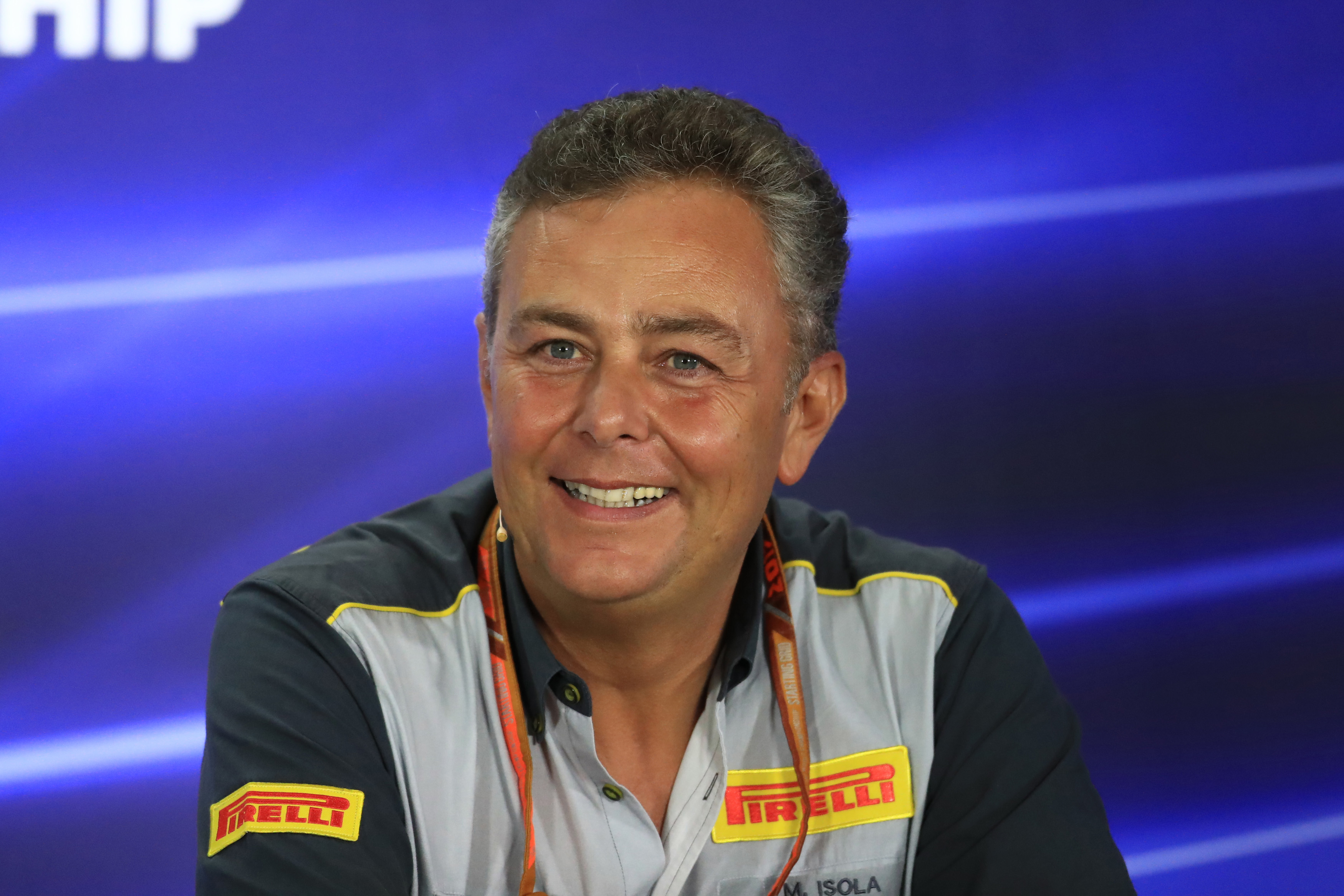 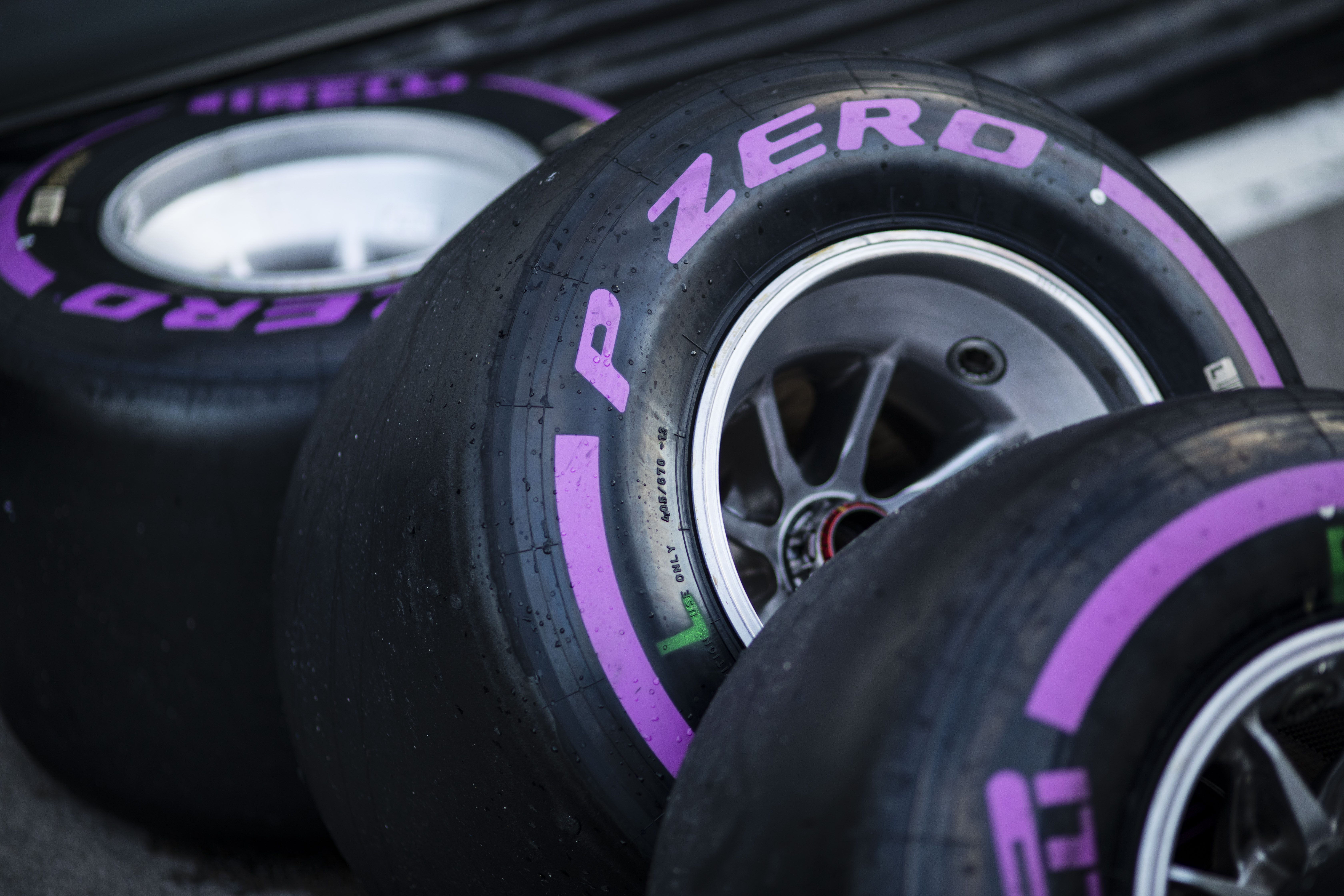 The change of name comes with a change of color as well. Currently, each compound has its own distinct color label, hyper softs have pink writing on them, for instance, while softs feature yellow lettering. But the ‘new’ soft, medium, and hard will likely get fixed colors for every race, regardless of which type of tire they are underneath.

Pirelli will after all still select different sets of tires for different tracks, emphasized Isola. “Because you cannot use the same [three] compounds in Silverstone or Monaco.” According to Isola, the company is currently expecting its range of 2019-slicks to feature “five or six” compounds. Should the plan get the green light, Pirelli will still communicate which tire is which ahead of every race. “We will tell you that for this race, the hard is B, the medium is D, and whatever.” 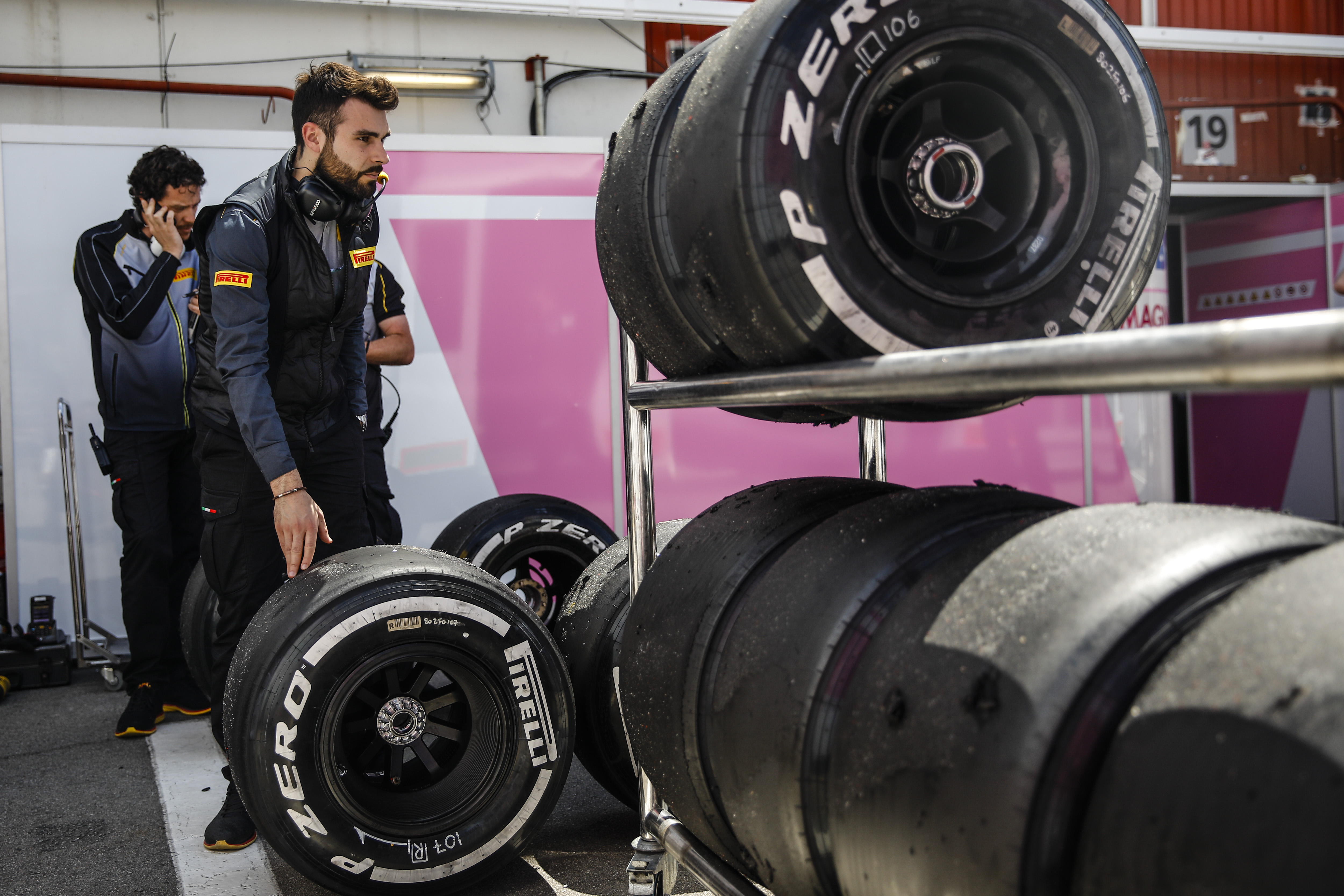 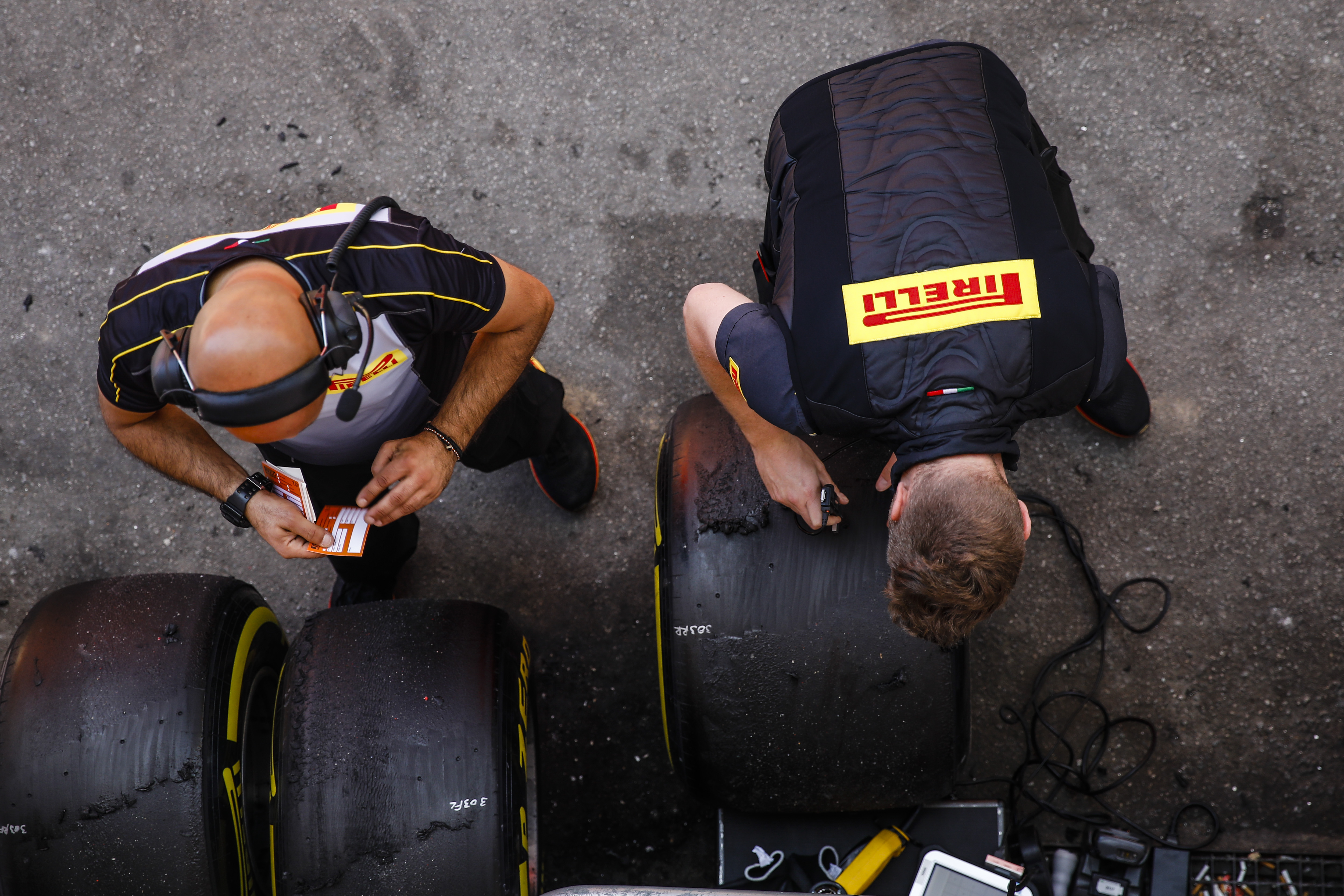 The proposed rule change would see a kind of two-tiered understanding of and discussion about the tires in Formula 1, which seems to fit Liberty Media’s agenda to make the sport more accessible on one hand, but offer hardcore fans more access and insight on the other. “For [casual] spectators it’s probably more understandable, but you also have the possibility to go deeper in detail for technical information that we will continue to provide”, said Isola of the change that is still being evaluated, with no deadline set for a decision.