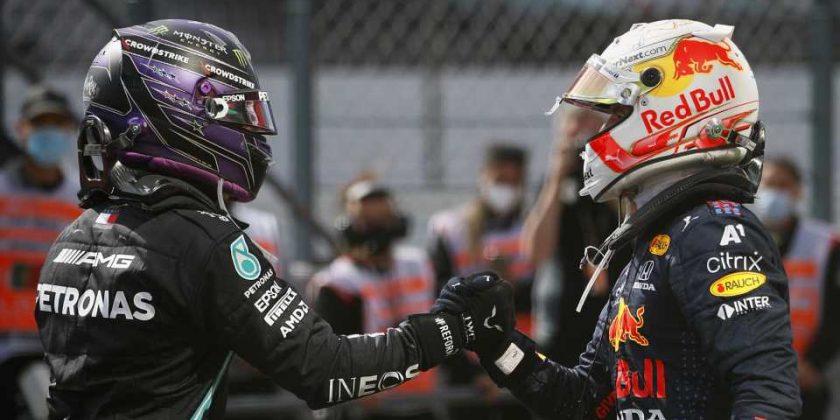 It’s conventional wisdom—and by “conventional wisdom” I mean the kinda thing your team boss would have absolutely told you you had to do 10 years ago—that if you’re going to drive a race track, you should go for a quick walk ’round the day before. In Formula One, it gives an opportunity to get up close and personal with the track surface and prevent the kind of amateur shambles the rest of us might fall into when we get shook up by an extra-steep curb or an unexpected undulation.

So it’s a little bit surprising to find out the two top current F1 drivers, Lewis Hamilton and Max Verstappen, both gave up doing track walks a respective 11 and four years ago, each about three years into their F1 careers. Hamilton said in 2016, ahead of the then-new Azerbaijan Grand Prix (at the time called the European Grand Prix) that he hadn’t done a track walk since 2010 and Verstappen has said today, ahead of the same race, that he hasn’t bothered with one since 2017. 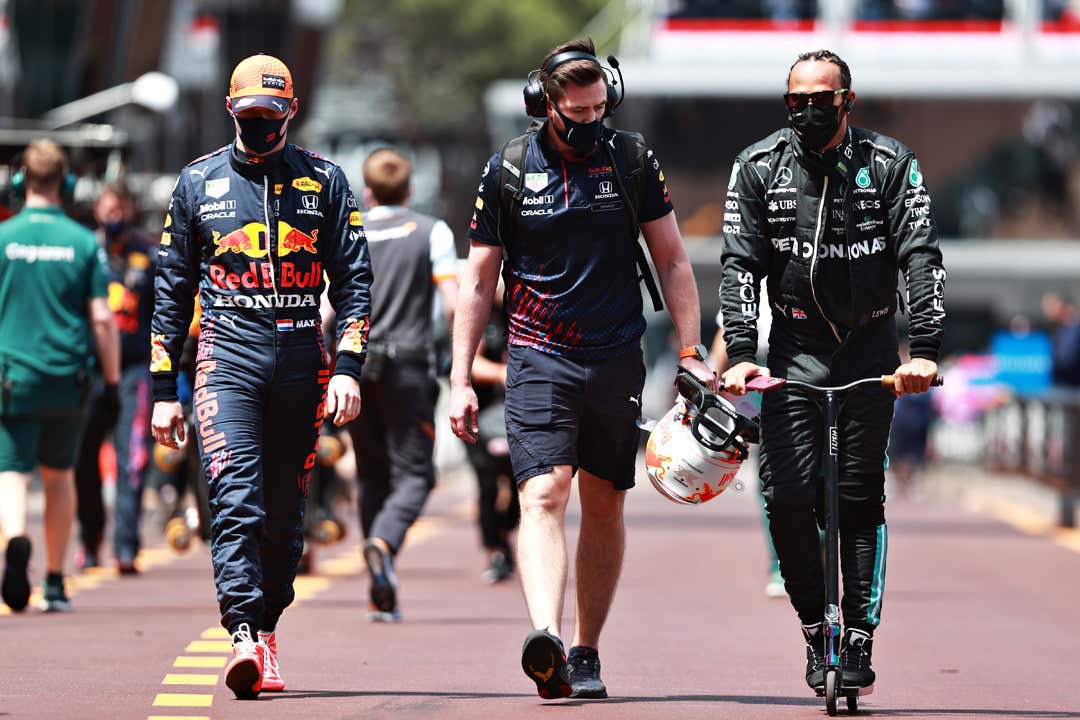 Back in 2012, then-Toro Rosso F1 driver (now multiple-time Formula E champion) Jean-Eric Vergne explained the importance of a track walk, as he arrived at the Chinese Grand Prix for the first time.

“It might seem a bit odd and I think some people outside F1 wonder what a driver can learn from walking around rather than driving, but it really helps get you orientated,” said Vergne. “You learn the bumps, the cambers, how the curbs are set up, which ones you can attack, and which you might have to leave alone.

“You spot your marks for braking and start looking at possible lines. It’s an important part of the process. Sometimes you don’t even notice what you’re picking up, but your brain is taking in all this information and it’s surprising how much comes back to you when you drive the track for the first time. Often it’s like you’ve driven the track before.”

Not for Hamilton and Verstappen, however. Speaking before the Azerbaijan Grand Prix this year, Verstappen—who’s currently leading the world drivers’ championship—said he “can’t be arsed” with track walks.

“I have a few more minutes in bed and if I want to know the track, I’ll drive my out-lap a bit slower and look around,” he said in Thursday’s press conference. “I’ll just brake few meters earlier on the first lap.”

“Everyone, of course, has a different approach. At one point I was like, I just can’t be arsed to walk any more, to see it. I know the track is going left or right at one point. You have your margins in FP1 or whatever, so you try out the laps you do and you will see where you have to go.”

It might sound weird but he could be on to something, since Hamilton has a similarly unbothered approach. Lewis Hamilton, the only F1 driver to have ever broken a century of pole positions and two away from that, on 98 wins, also gave up walking the track relatively early in his career.

He said after this year’s Spanish Grand Prix, “I used to walk the track when I was younger but what I’ve discovered is that, for me, it was a pointless exercise.

“It’s a lot different when you approach it at high speed. So what I found was that it was just wasting energy; my weekend’s all about keeping energy and maintaining it so I can do the job.”

Hamilton and Verstappen’s justifications come down to the fact it doesn’t really matter whether you’ve stubbed your trainers into every curb round the track if you’re not in the right headspace to put the rest of the weekend together. Plenty of slow drivers, after all, have done a diligent circuit walk but not found a way to make first practice run to second, into third and qualifying and then make all of that work for them in the race.

Given the two of them are the only ones really in the title fight this year (McLaren’s Lando Norris is third in the drivers’ championship but mostly due to Mercedes fumbling Bottas’ year gently towards the shadow realm) it’s not necessarily advice the rest of us can or should take up. I don’t, to be fair, often have to think about how to put together the perfect Grand Prix weekend. But the fact it’s a quirk the two greatest of the current era share is an interesting exception.

Got a strong view on track walks? Mail me on [email protected]