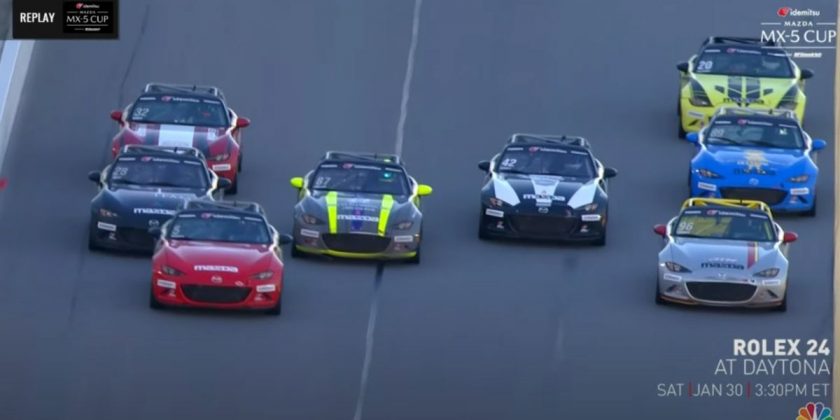 Sticking 27 identical Mazda MX-5s on one grid is a surefire way to create exciting racing, but even so, we weren’t quite prepared for this. The above footage shows the final moments of the Global MX-5 Cup‘s first-ever race at Daytona International Speedway, where the series was supporting the IMSA SportsCar Championship. And boy howdy, what a finish it was.

Eight cars crossed the line within half a second of each other, providing us with what’ll surely be one of the best race finishes we’ll see throughout the rest of 2021. We feel pretty safe in calling it at this early stage.

In the end, it was Gresham Wagner who emerged victorious from this gaggle of Miatas, finishing 0.108 ahead of second-placed Sam Paley, with Jared Thomas one-thousandth of a second behind in the final podium position. Only one second covered the top 11 finishers. 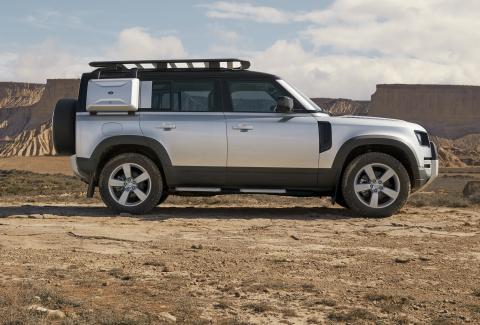