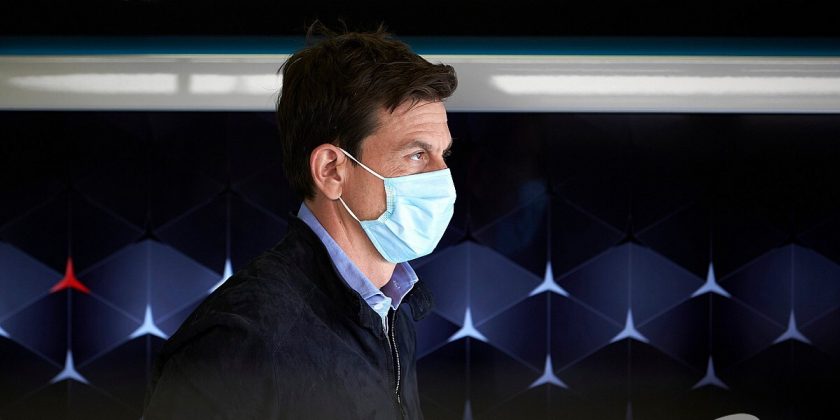 An eight-race European calendar running from July to September was announced last week, and teams have been told that Bahrain and Abu Dhabi are set for late November/early December.

However, there remains a gap after Monza on September 6 which has yet to be filled, as F1 struggles to firm up a schedule outside Europe.

Aside from travel, immigration and health concerns one of the key issues is that F1 wants events outside Europe to still pay a hosting fee, whereas venues that do not involve air freight are being subsidised.

Several 2020 flyaway races are expected to be formally cancelled soon, including Azerbaijan, Singapore, Canada and Japan, while others are also in doubt.

Vietnam is still subject to tight quarantine restrictions and, like Zandvoort, the organisers do not want to hold their first race behind closed doors, and potentially with the 2021 event running just six months later in its intended April slot.

Further European races could help to plug the gap in September/October, with Hockenheim, Imola and Mugello under consideration, along with return visits to tracks used earlier.

“We know the European calendar looks pretty solid,” Wolff told Sky F1. “I think the two Middle Eastern races at the end seem to be OK. And then it’s about filling the big gap in autumn. I would hope that we can have 12 or more races as a minimum.

“It is a challenge. We are all aware why that is, but I think we owe it to our fans to give them racing and come up with a good show. Of course it will be heavy for all of us, doing triple-headers, not being able to go home, but it’s these special circumstances.”

“I guess flyaways are more of a stretch,” Abiteboul told Motorsport.com. “Because we see that long distance flights are still a bit uncertain, and the difficulty is to find a promoter who is ready to take the economic risk to say ‘I’m going to hold a race in front of an audience that is large enough to absorb the cost of the logistics.’

“That I guess is more the challenge, it’s more of an economic risk than the health and safety risk that there is in Europe.”

Abiteboul believes that the time is right for F1 to get back to business.

“We feel that the world is starting to be in a place where racing is possible, and also acceptable,” he said. “We need to think about the image, in particular the way we dealt with Melbourne, and the way we left Melbourne.

“I think the world is ready for that in July, which is great news. We just need to see how we can transpose the guidelines of the WHO into the racing environment, which is a bit of a challenge.”