A “critical ejection risk to occupants” discovered by experts.

An all-new Volkswagen Golf is out and, while it won’t arrive in the United States in non-GTI/R trim, that’s always big news for the industry. With a fresh new design, updated technologies, and more efficient powertrains, the eighth-generation of the company’s best-selling nameplate in history has solid chances of retaining its crown in the global hatchback segment. Everything looks good before the model’s first full year on the market, except for one (not so) little thing – the safety ratings. 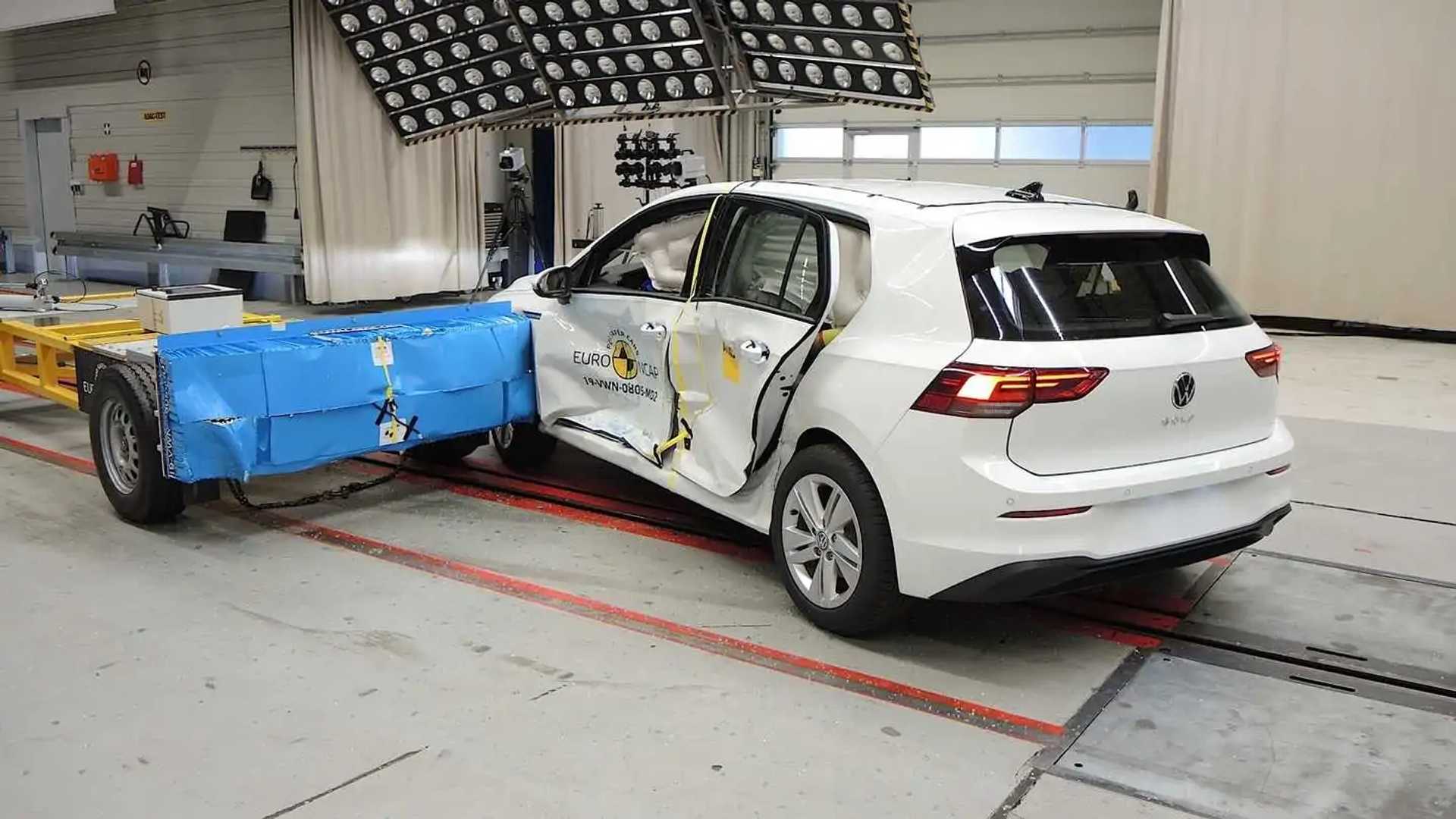 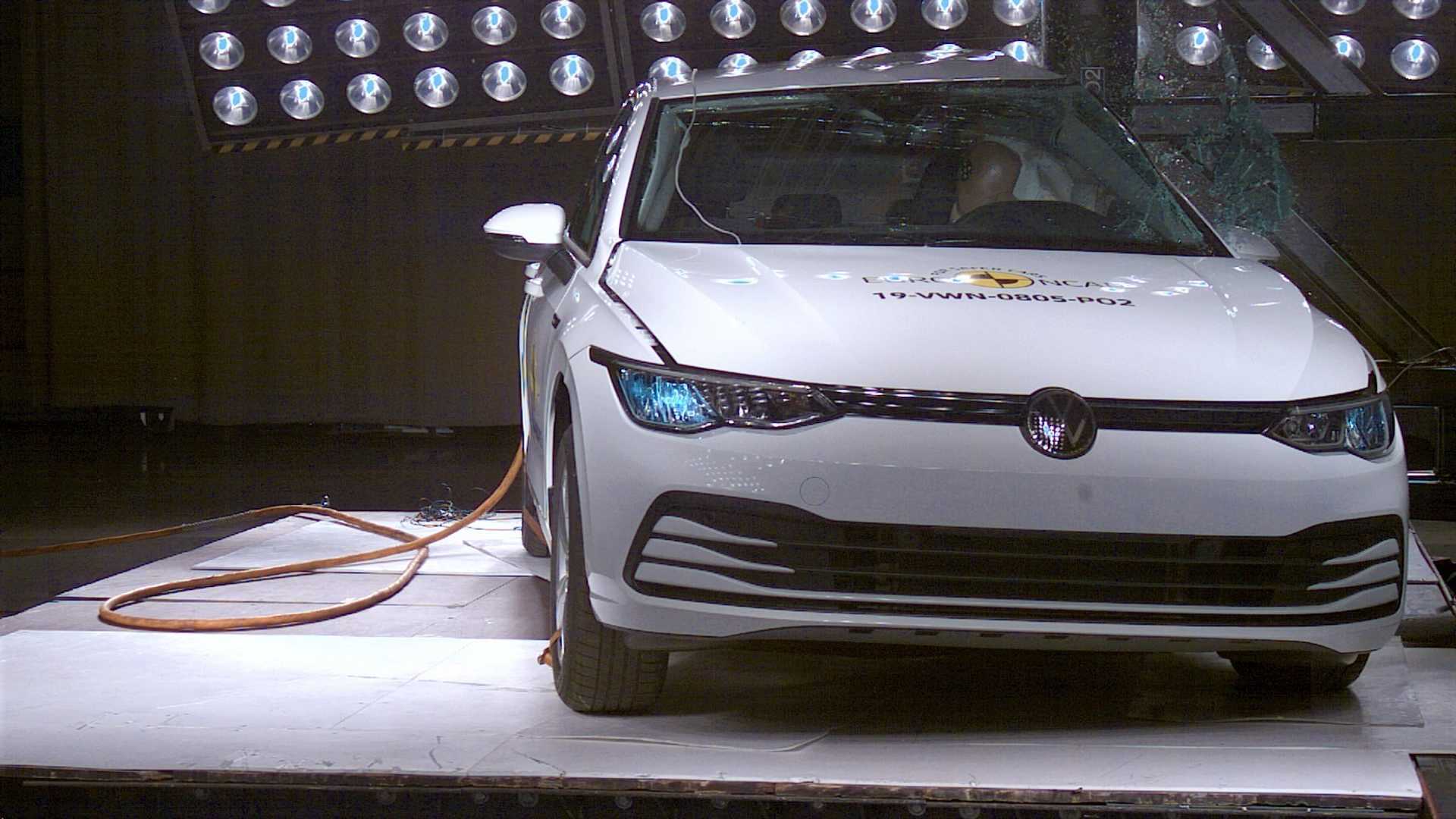 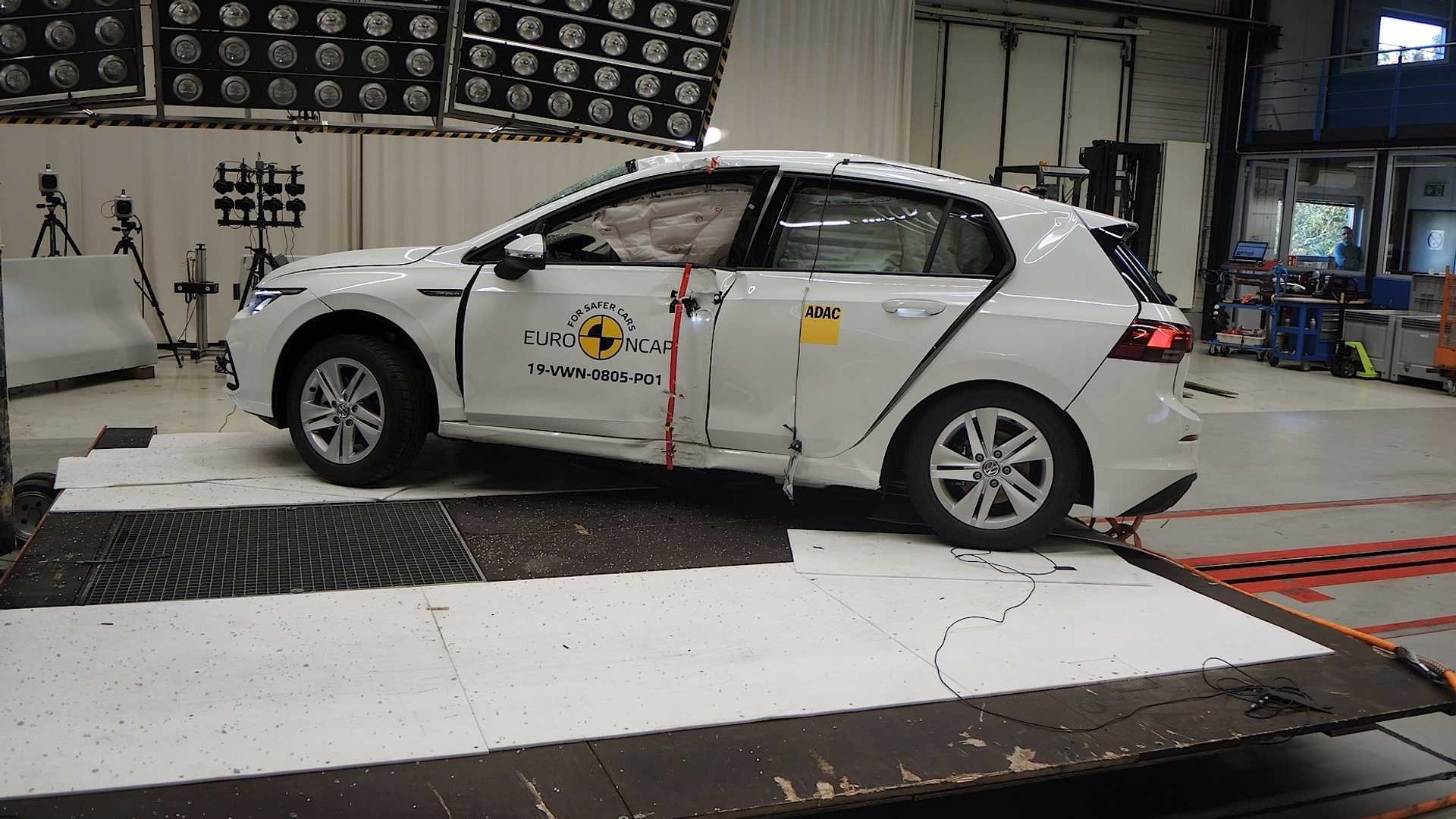 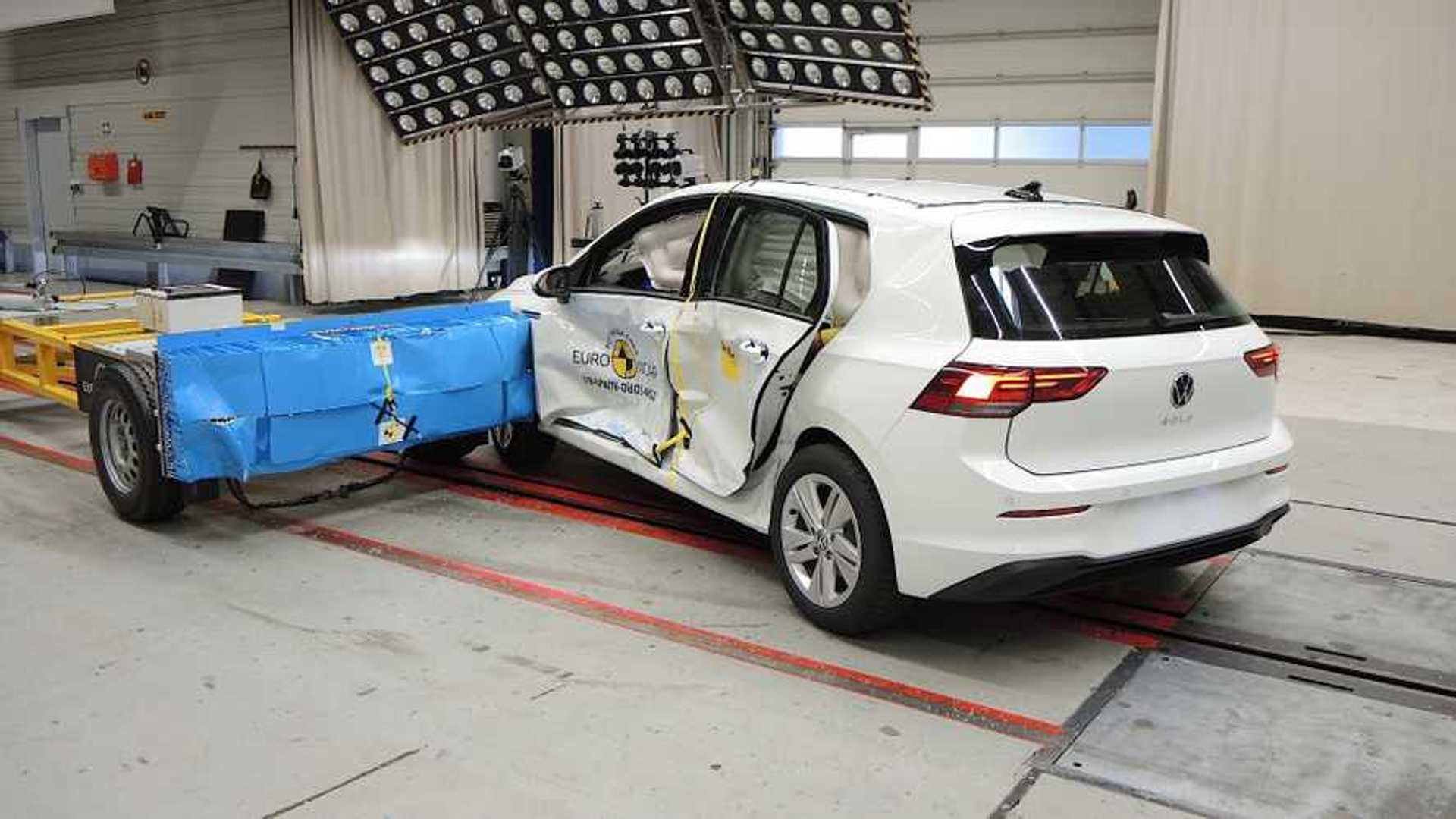 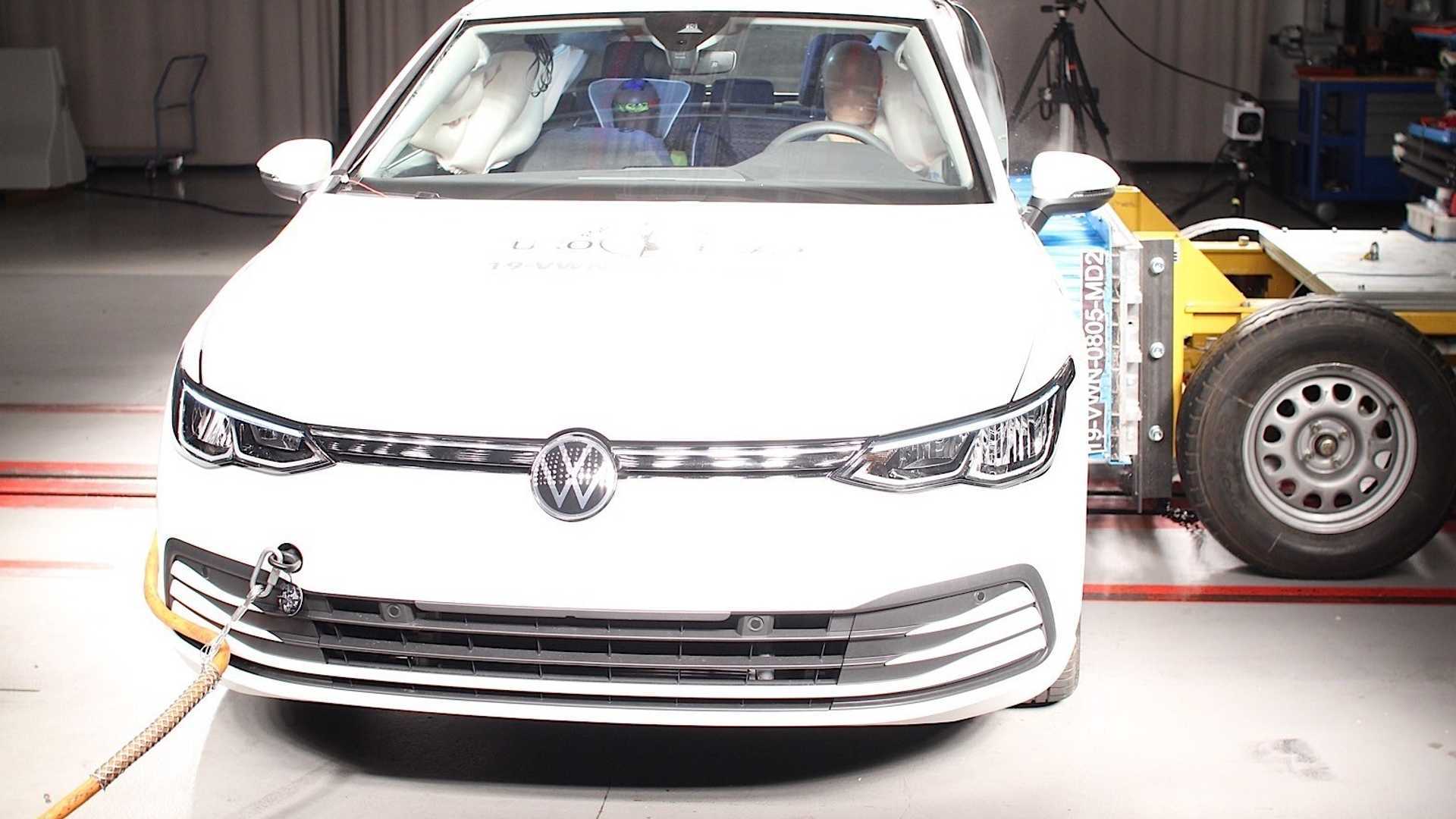 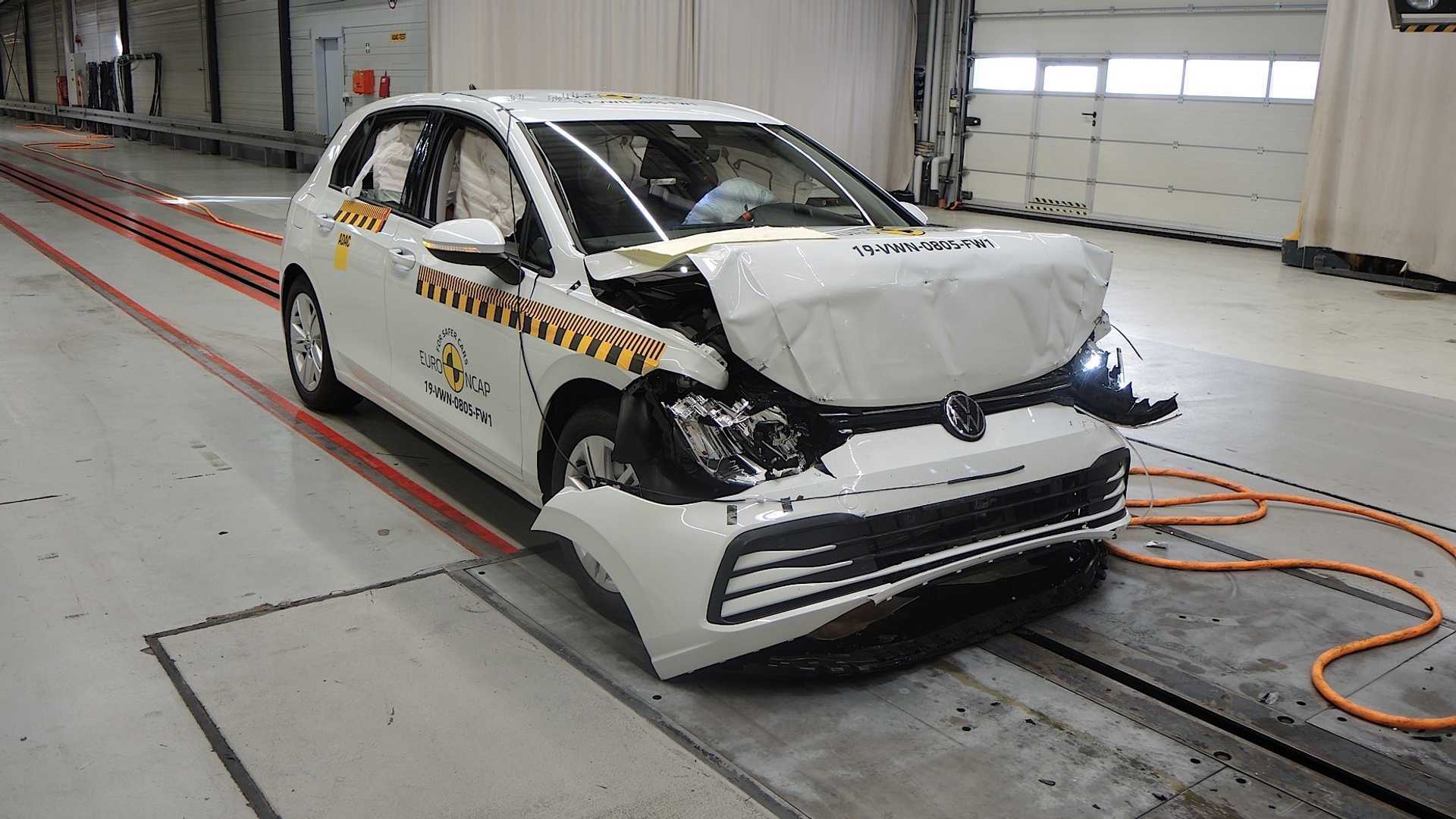 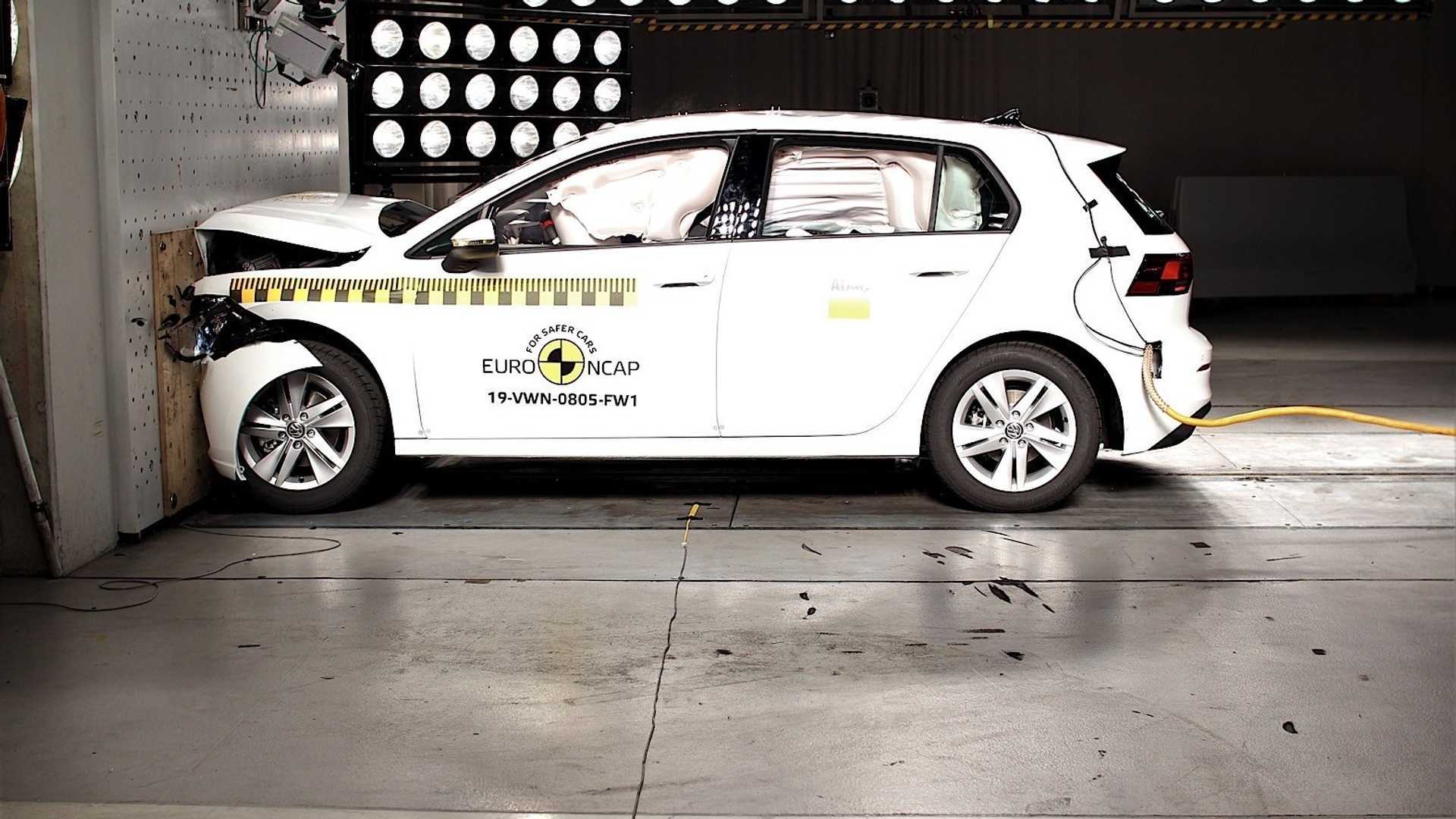 Euro NCAP’s latest batch of crash-tested cars includes the new Golf which earns the organization’s five-star rating. At a glance, everything seems fine with the car’s results as “the passenger compartment of the Golf remained stable in the frontal offset test.” However, one major problem with the hatchback’s cabin appeared during the test – the rear driver’s side door opened, which is penalized as a critical risk of occupant ejection. The VW Sharan people-mover also suffered from door opening last month.

“Door openings during a crash are penalized in Euro NCAP since the start as they represent a critical ejection risk to occupants,” Michiel van Ratingen, secretary-general of Euro NCAP, commented. “Door openings are rare nowadays and it is important that VW is committed to finding the root cause.”

Other than that, the Golf MK8 demonstrated good protection ratings in all important categories. In addition, the autonomous emergency braking system, which is part of the standard equipment, performed well and avoided collisions in all test scenarios at low speed.

Other vehicles getting a five-star rating from the organization in the latest series of crash tests include the Audi Q8, Ford Puma, MG HS, and Nissan Juke, while the Volkswagen Up, Skoda Citigo, and Seat Mii supermini trio lost two stars from its previous five-star rating due to the AEB now being an optional feature. 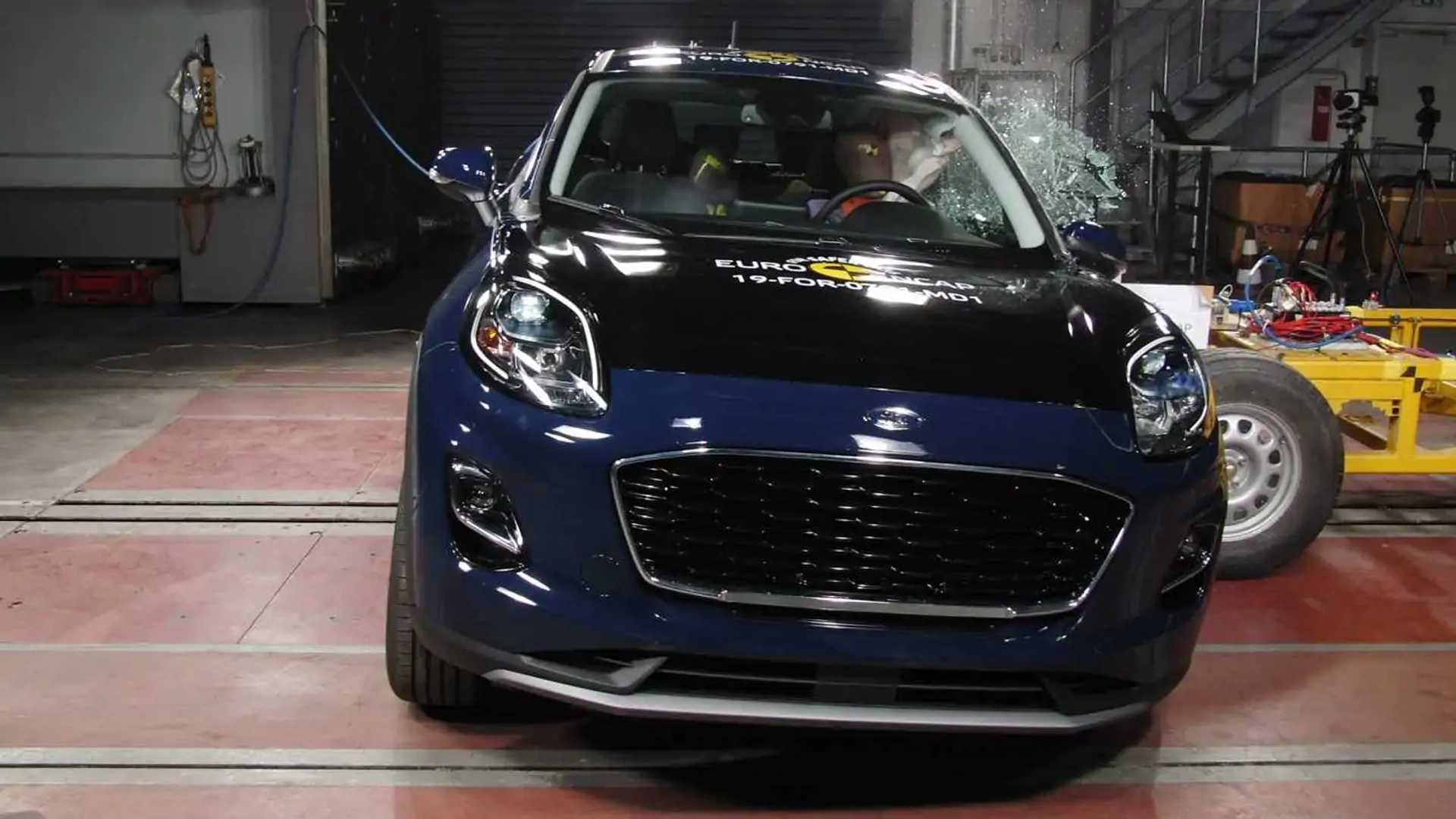 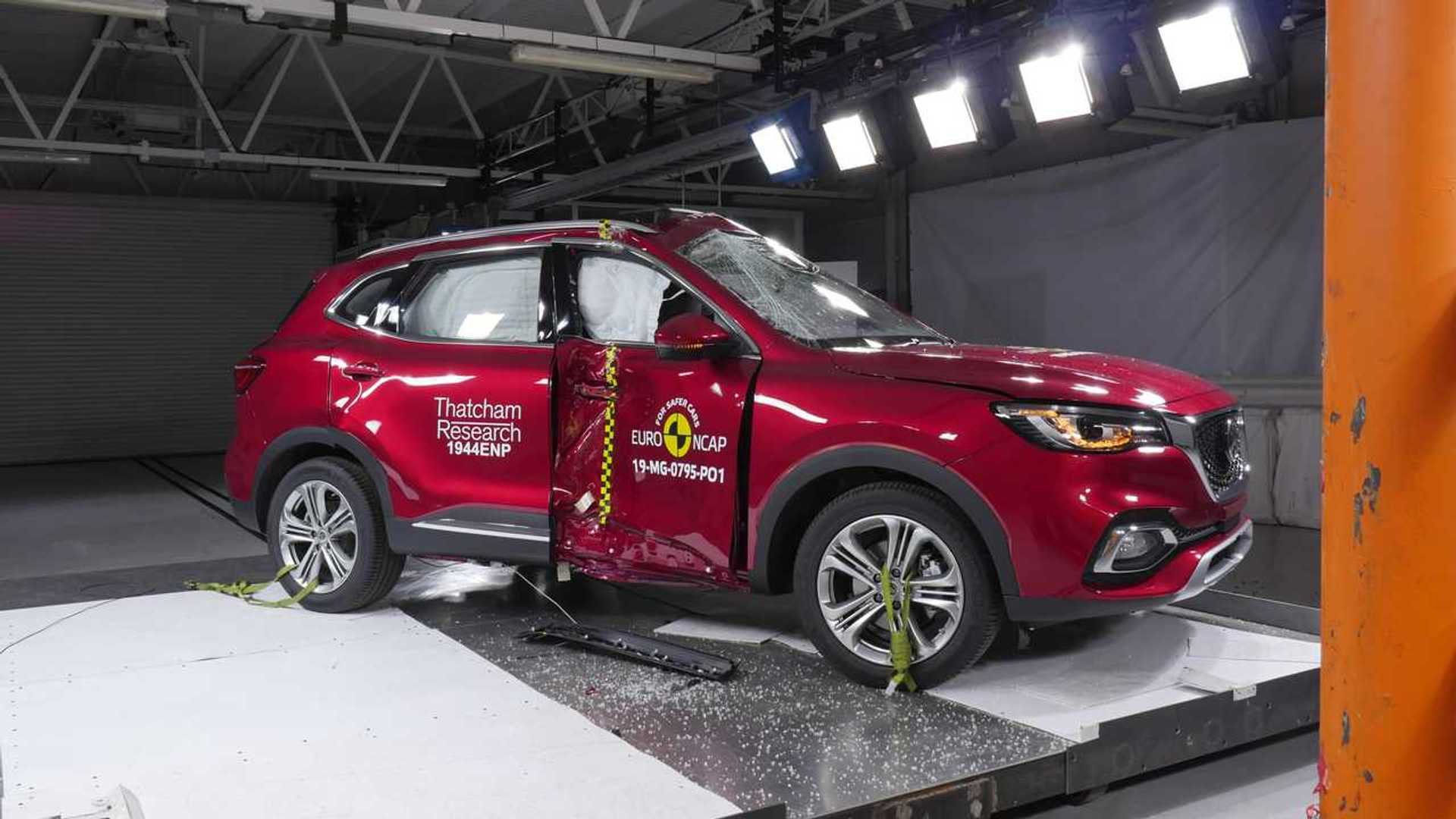 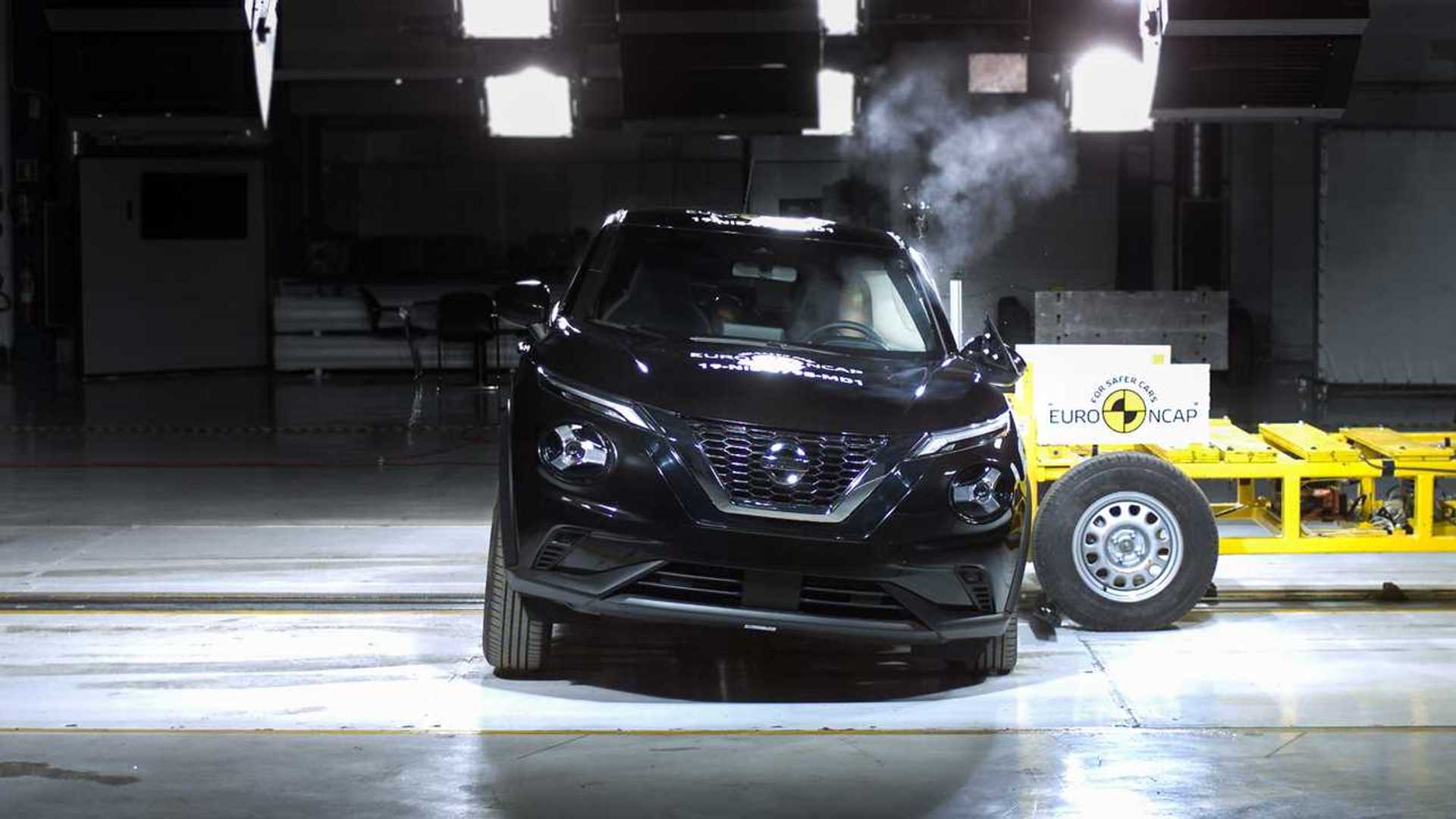 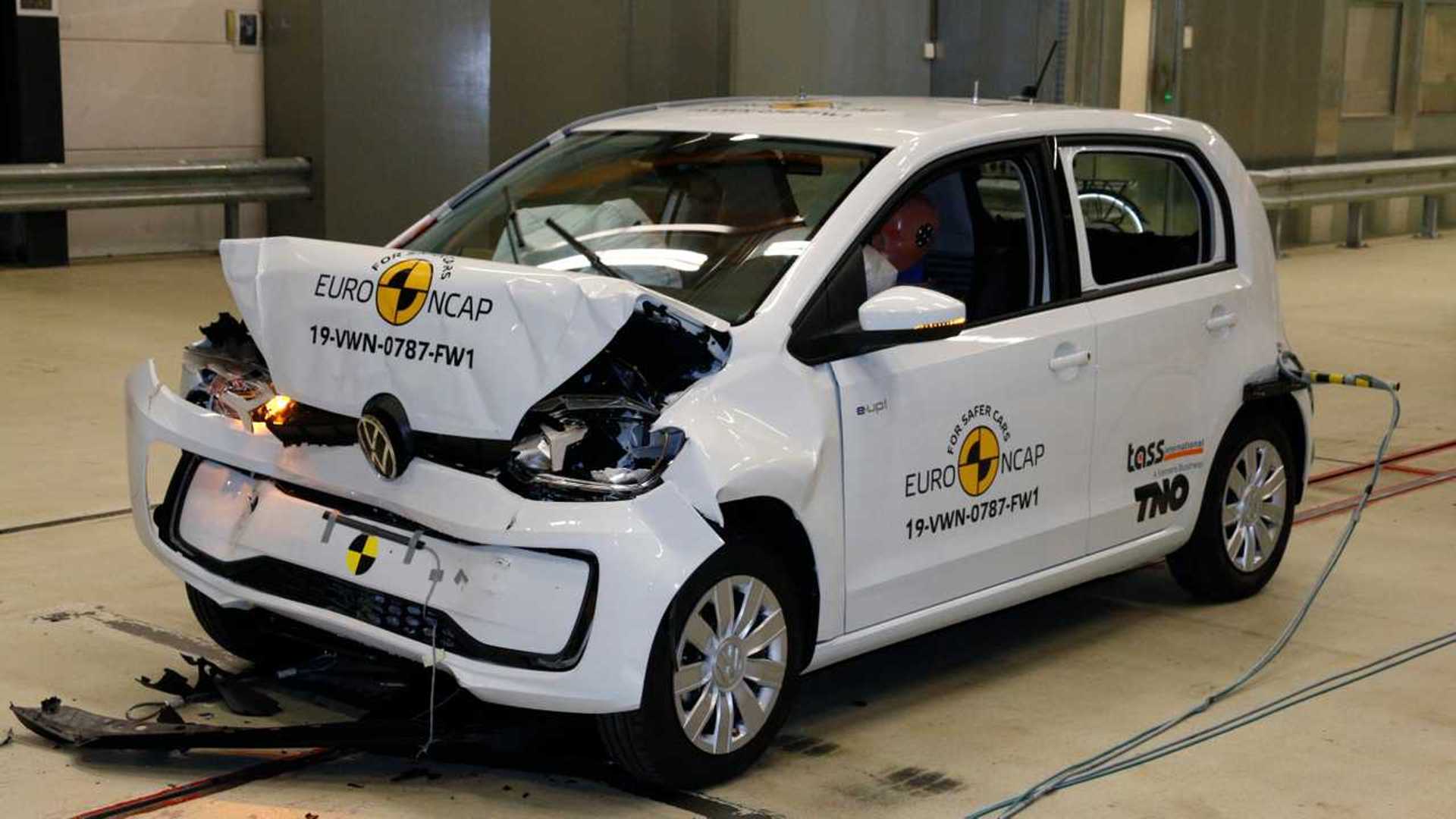 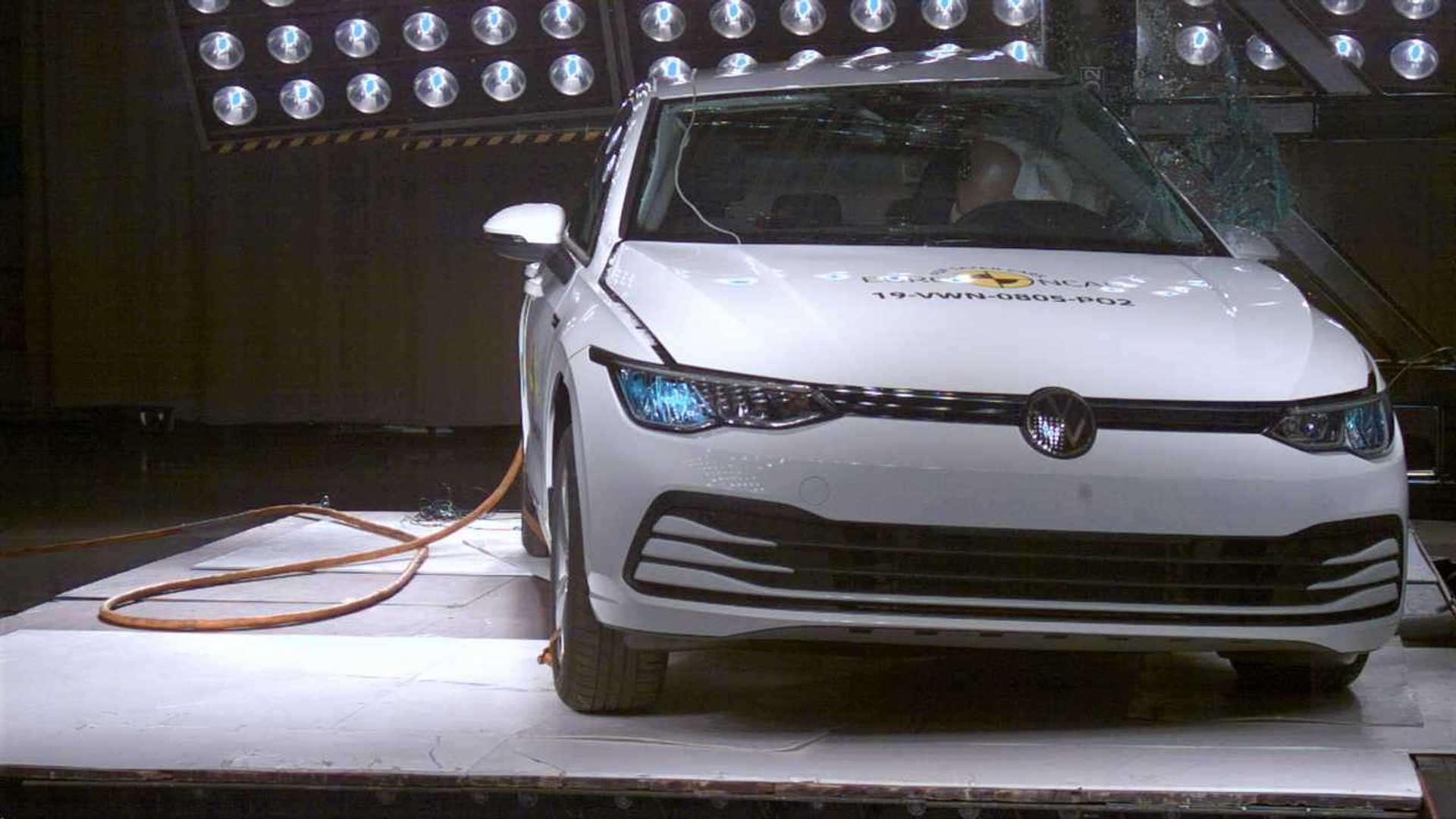 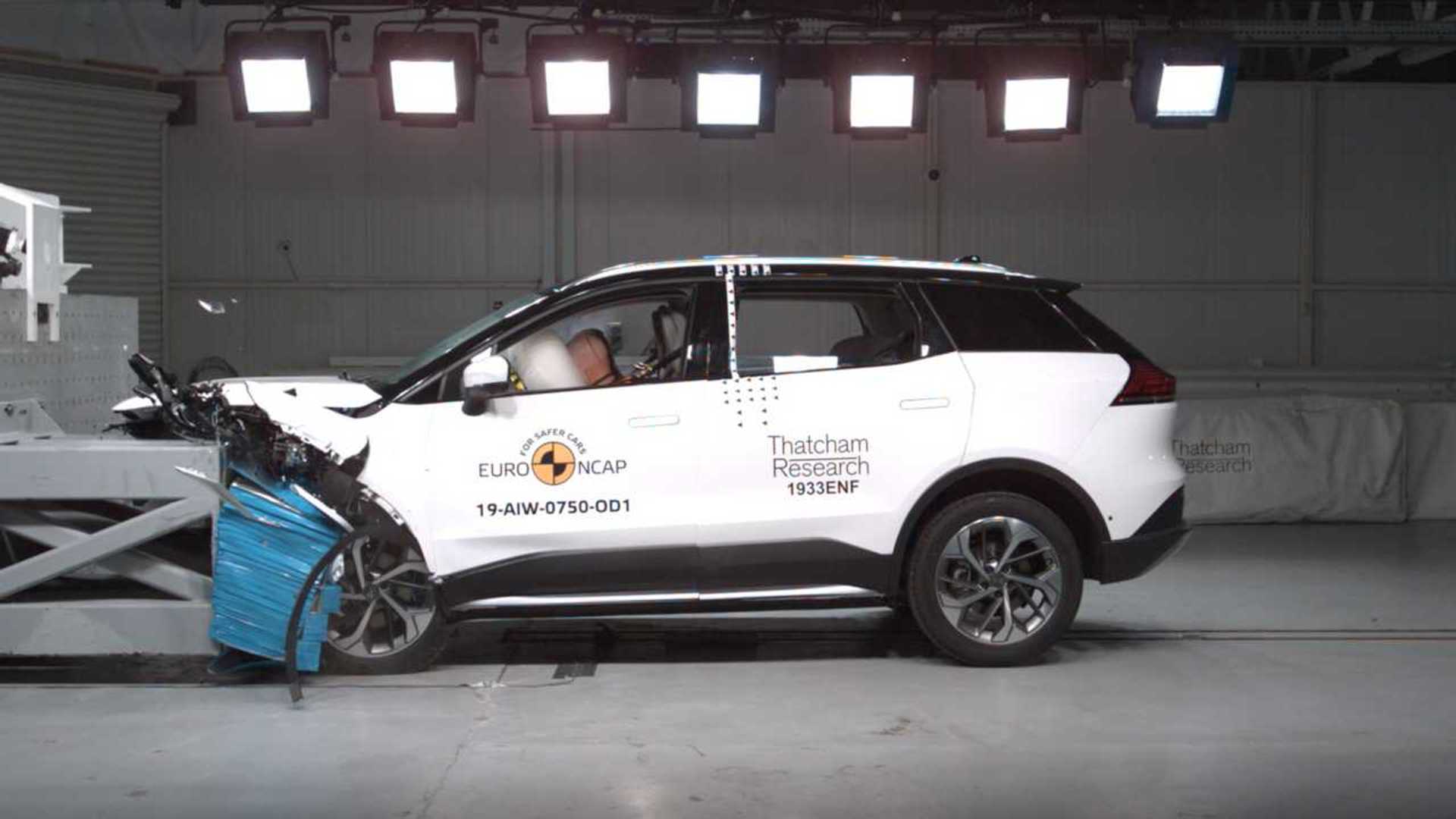 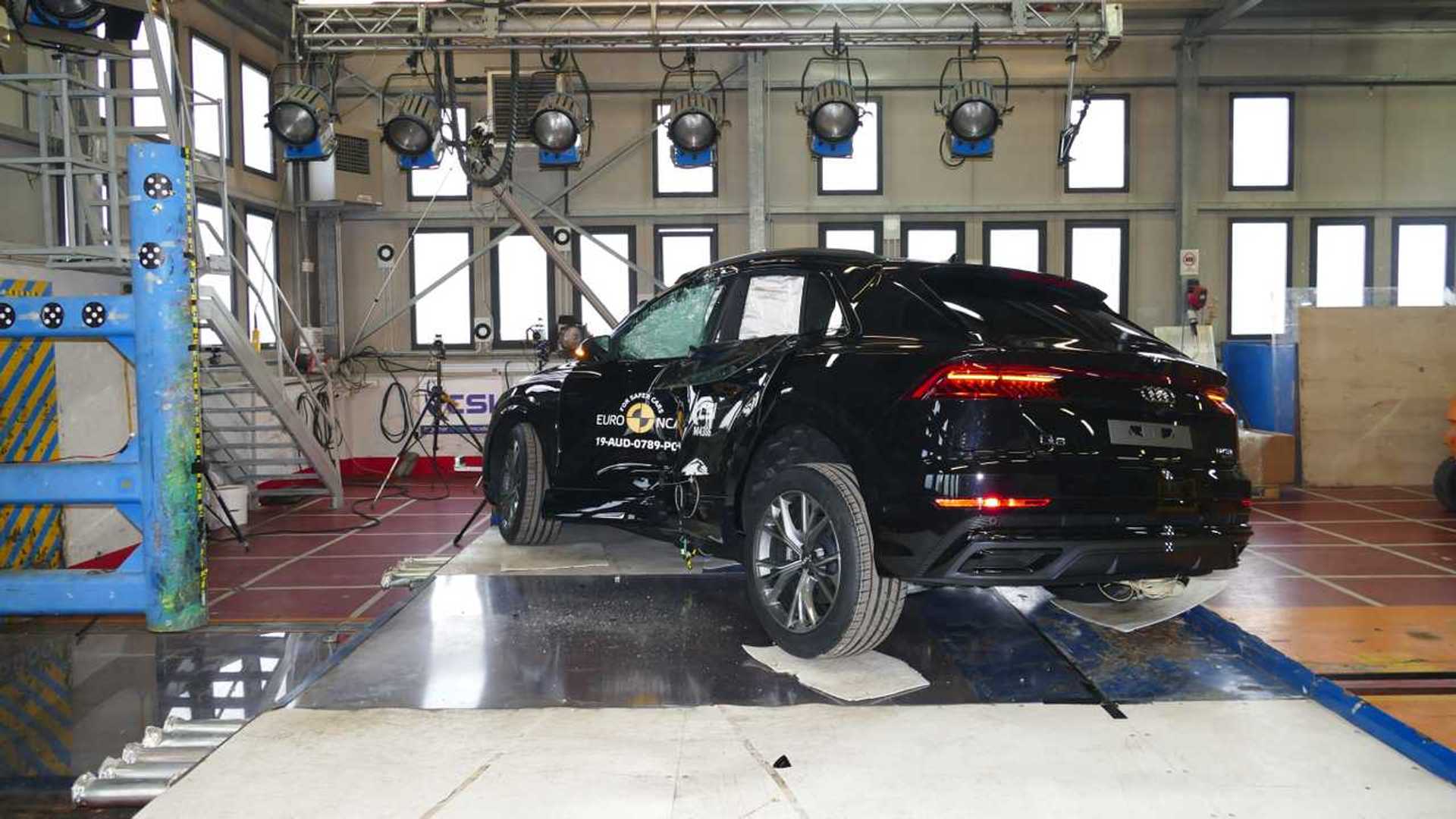