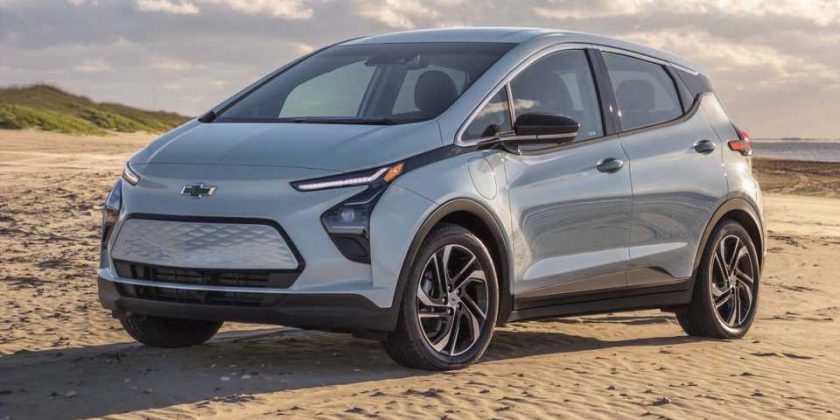 There’s a chicken-and-egg thing about electric vehicles and charging infrastructure that dates all the way back to their first boom—if you can call it that—at the start of the 1900s. Will people buy EVs without charging networks? Will charging networks organically crop up if people buy enough EVs? We’ve kind of answered a lot of those questions. Yes, people will buy EVs if a good charging network is available, even if the cars frequently face quality problems. Tesla has been a clear forerunner in that and it’s a big part of why it keeps such a big share of the EV market.

As General Motors invests in electrifying its range, from multiple, multi-billion-dollar Ultium factories to creating a new, in-house battery cell research facility, it’s now turned its eye towards how to get the charge into its electric cars. GM has confirmed that it’s upping its investment in EV charging infrastructure to “nearly three quarters of a billion dollars” by 2025 in order to “accelerate expansion at home, work and on-the-go.”

Assuming it is indeed close to $750 million, that’s a drop in the pool of money that GM is spending on electrification in total. It’s also somewhat less than the automaker has spent on recalling Chevy Bolts to replace their batteries, which might cut into the available cash for infrastructure plans like these. Despite this being styled by GM as a big win, this is a somewhat small expense for something that is so mission-critical to selling its EVs across the states. 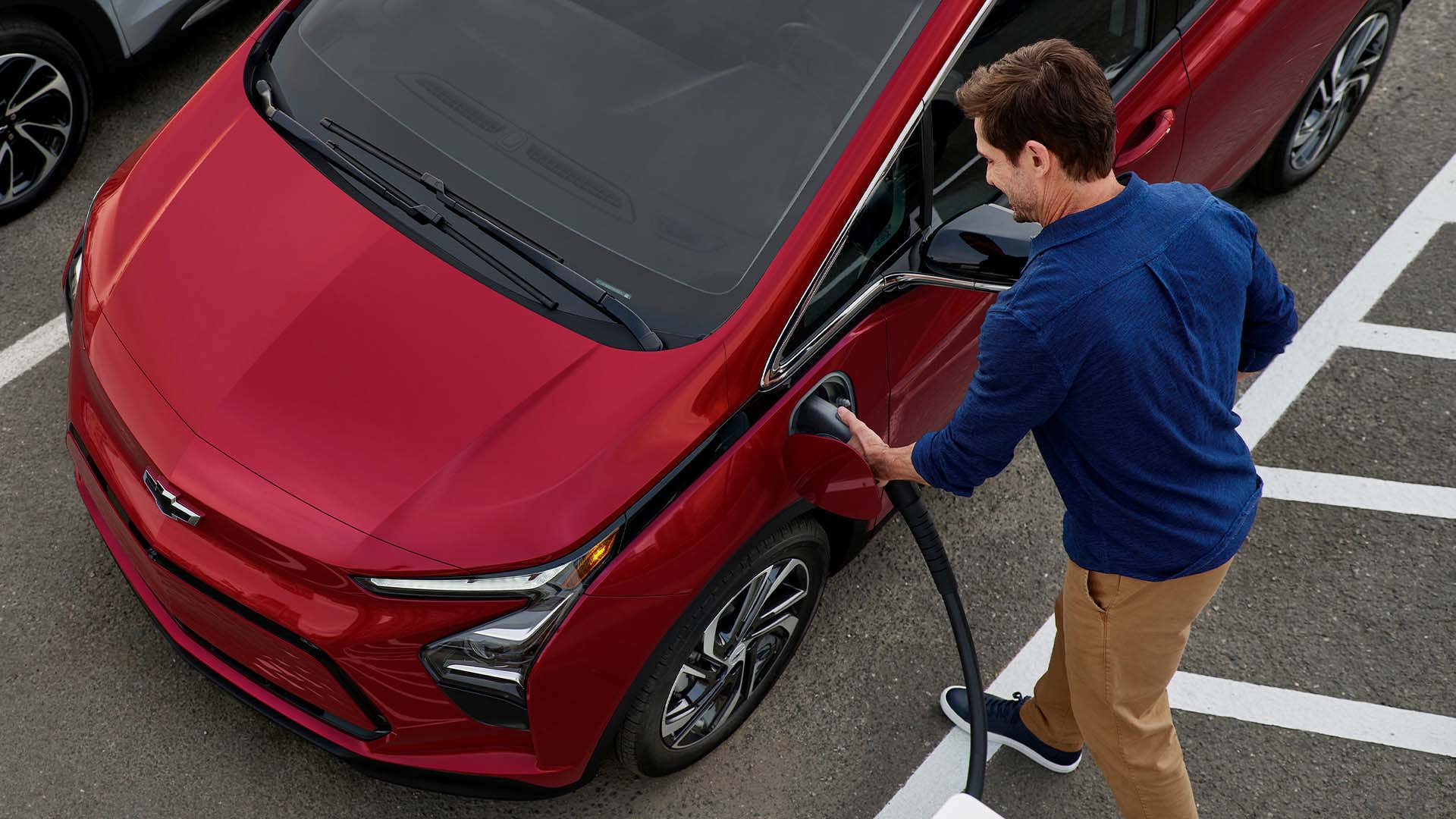 GM didn’t give very much detail in its announcement, saying this new investment “will increase access to public charging, services and solutions for GM drivers.” That seemingly implies there will be some deals to expand the existing charge networks available for GM cars, along with the seven networks (Blink Charging, ChargePoint, EV Connect, EVgo, FLO, Greenlots and SemaConnect) that were announced as partners at the Ultium Charge 360 plan’s launch back in April.

Essentially, this announcement is that GM will build up that Ultium Charge 360 scheme to provide more charging points across North America. It’s all very well aiming for a better customer experience but if people are dropping the cash needed for a Hummer EV, then they might expect proprietary charging infrastructure that doesn’t have to be shared with VW ID.4s. Regardless of that, more chargers are important and just about any investment in that segment is a plus for EV drivers.