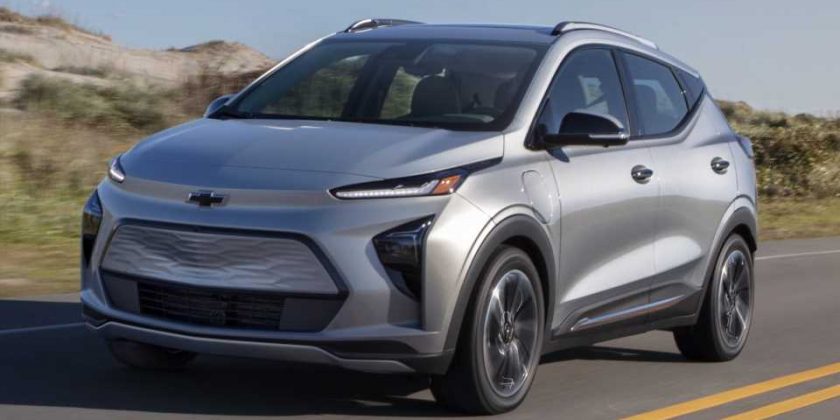 Getting more people to buy electric vehicles is a goal of governments
and automakers alike. The United States, among others, is pushing consumers to purchase EVs in order to help eliminate tailpipe emissions, and one of the ways that’s been promoted is with tax credits.

The problem with the U.S.’s $7,500 tax credit is that it goes away after 200,000 EVs are sold by a particular automaker, which is obviously a problem for companies that make a lot of them, like Tesla and General Motors. GM’s CEO Mary Barra has a problem with that. As Automotive News reports, she wants the $7,500 credit to keep going strong, no matter how many electric vehicles a company makes. 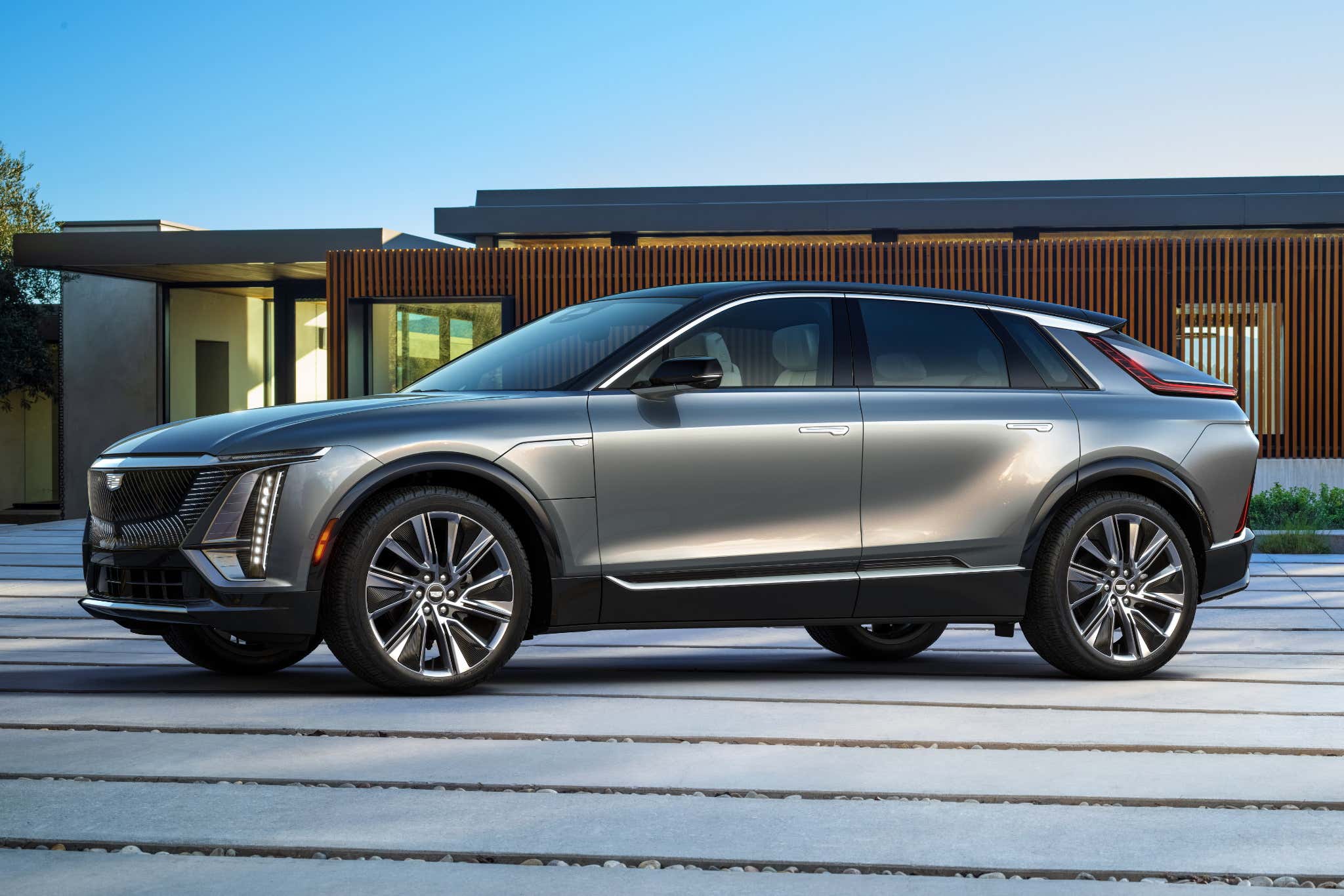 The way GM’s CEO sees it, her company is penalized for being among the first to enter the EV space with the Volt plug-in hybrid. Speaking to CNBC, Barra said that the $7,500 incentive is “significant in a purchase decision,” adding, “We’d like to see that [cap] lifted and let the marketplace decide and not penalize first movers.” Basically, she says companies who are late to the EV party are more or less getting rewarded for it.

She’s not the only GM executive that wants this perceived unfairness to end, either. At a digital event hosted by Automotive News, the automaker’s North America President Steve Carlisle said that he simply wants a level playing field in the world of electric vehicles, and that “Incentives are an important consideration at the phase that we’re in.” As a reminder, GM blew past the 200,000-unit threshold in late 2018; the credit’s value then wound down until finally going away completely in April of last year.

Tesla is the only other automaker to lose the credit, reaching the threshold first in January of 2019.

As previously mentioned, GM’s PHEV Volt is largely to blame for the company losing its credit early, and now that it’s pledged to unveil 30 new EVs by 2025, it would certainly be nice to have it back. The automaker recently unveiled the new Bolt EV and EUV, revived and electrified the Hummer nameplate, and showed us the production version of the upcoming Cadillac Lyriq. Meanwhile, other automakers who are just starting their journey into EVs like Ford and a slew of others are still eligible for the credit.

The current administration has plans to invest $174 billion into charging infrastructure and rebates for electric vehicles, so it may be friendly to the idea of reviving the tax credit. Likewise, Autoweek reports that some members of Congress—especially from Michigan—are in favor of the plan as well, albeit with a slightly different angle. They see the revival of the tax credit and associated federal investment as a boon to domestic EV production and manufacturing. Speaking to Reuters, Senator Debbie Stabenow said, “China has committed $100 billion to grab this market—both battery cell production but also in other component parts of electric vehicles.”

“We better take it seriously,” she noted.

Got a tip or question or tip for the author? You can reach them here: [email protected]