No one questions the superiority of LS engines when it comes to power, reliability, and toughness. It’s been over two decades since the engine came out, and in that 20 years the LS series assumed the performance throne from its Gen I small-block ancestor. But nothing in this world is ever perfect, and even the LS engine has a few flaws. Probably the biggest of which is making an LS look good when installing one in a classic Chevy. 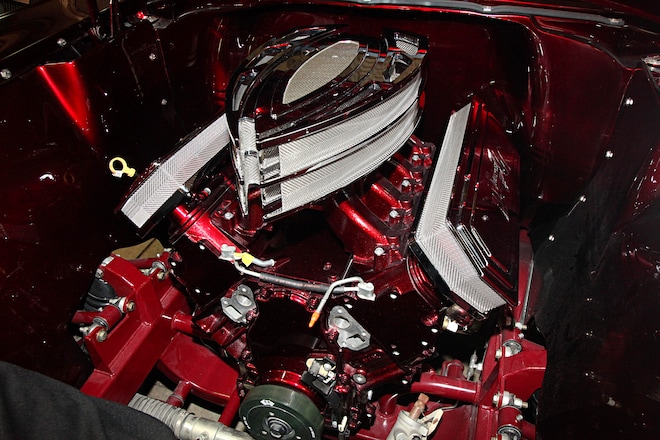 Compared to the Gen I small-block and big-block Chevy, which are easily bedecked with chrome, billet, and other accoutrements to make them really look spectacular when the hood is open, the LS presents more challenges when it comes to aesthetics. From the eight coils perched like warts on top of the valve covers to the front accessory drive that is, at best, utilitarian, the LS essentially has a face that only a mother could love. But since the first LS1 was shoehorned under the hood of a Corvette, the aftermarket has come a long way, and making an LS look good is a lot easier thanks to companies such as March Performance. 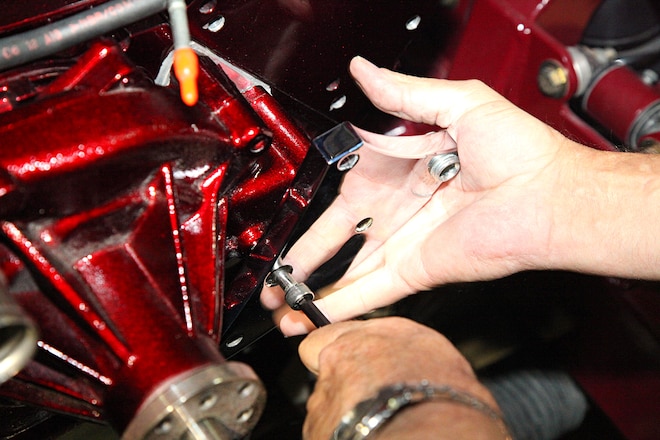 March Performance has been in the business of making engine accessory drives and peripheral engine items for over 25 years, giving owners of various makes the best options possible for not just beautifying their engines, but also installing efficient, precise, quality accessory drives to run the important things on an engine. Seeing the obvious need on the LS front, March used its experience and state-of-the-art production facilities to design and produce kits that make the LS series look like Cinderella on her way to the ball. 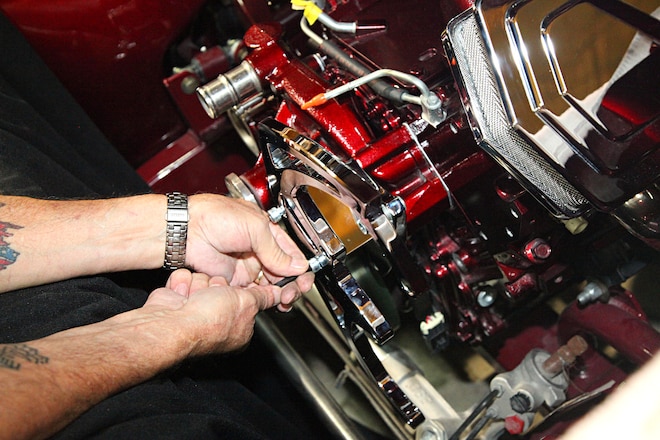 Currently, March Performance is working on the final assembly of its 1957 convertible project. Equipped with an Art Morrison chassis and an LS7 for power, this build needed the obvious March touch to get the LS7 looking as spectacular as the rest of the car. The solution was one of their chromed Style Track kits. While following along with the install, we got to talk accessory drives with Kim March himself and Bill Brown, Head of Engineering for March Performance. One of the first things we asked was what are some common mistakes people make when choosing an accessory drive? Bill explained, “Common mistakes made when picking a drive system are fitment and use of the system itself. It’s best to talk to a qualified rep if you’re building a system for a daily driver versus a race car. They’re completely different systems in regards to performance and function. We are application specific, and offer systems for street cars as well as cars that will see track action.” 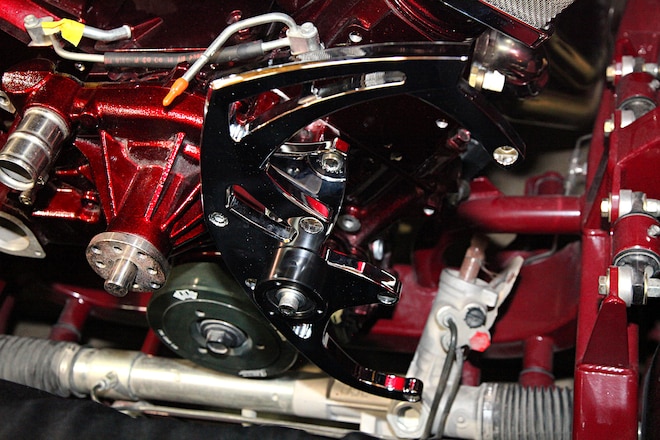 Bill continued, “In today’s world, there are a lot of custom things being done, even with aftermarket chassis, engine placement, plus other design decisions that can create issues for selecting accessory drives. But March Performance can easily handle those.” 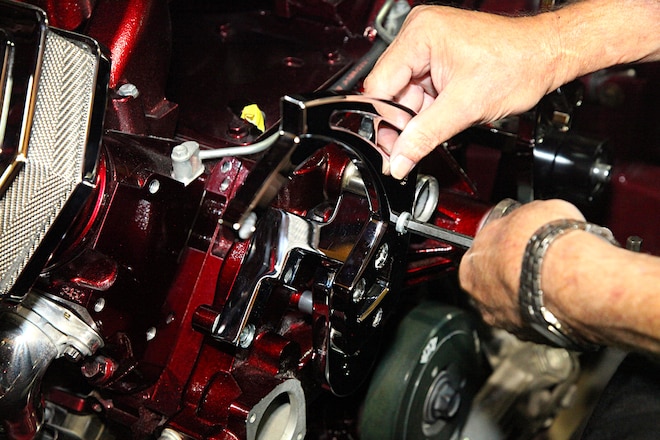 “If you need an accessory drive system and are worried about fitment just call our tech line,” Bill explains. “There are many different applications using a combination of different parts that can, in most cases, fit into your system. Things such as location of accessories and type of accessories, our web page is not big enough to post all this information. But out tech support has years of experience in fitting different systems into custom cars and trucks.” 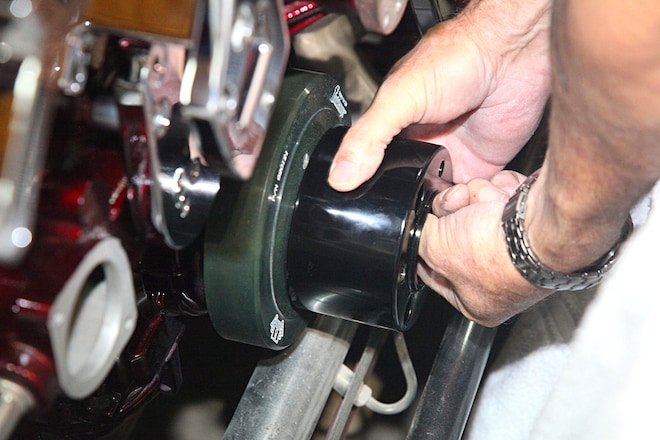 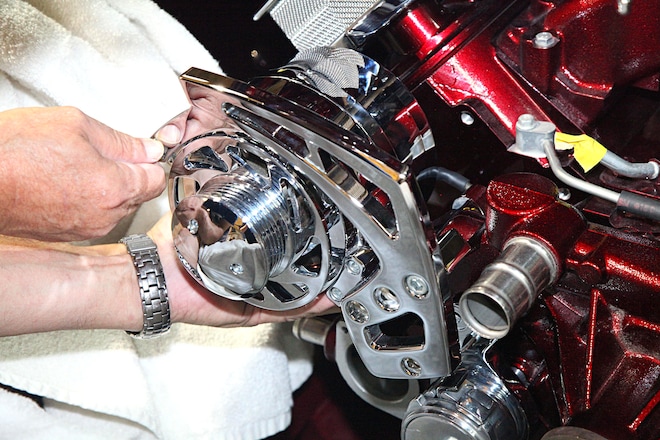 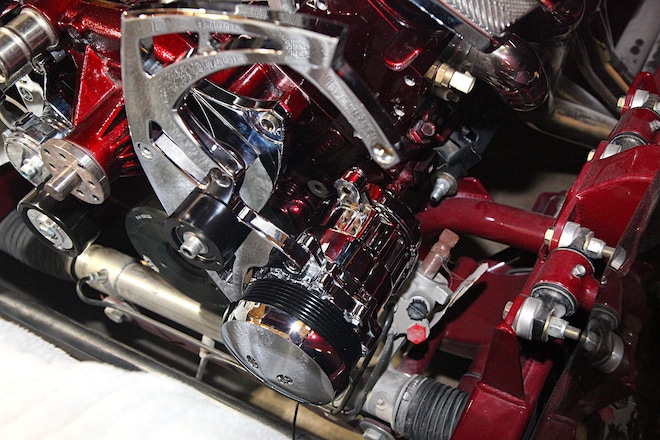 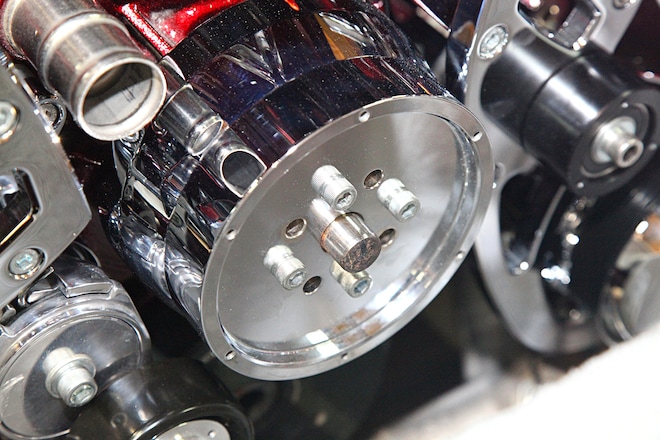 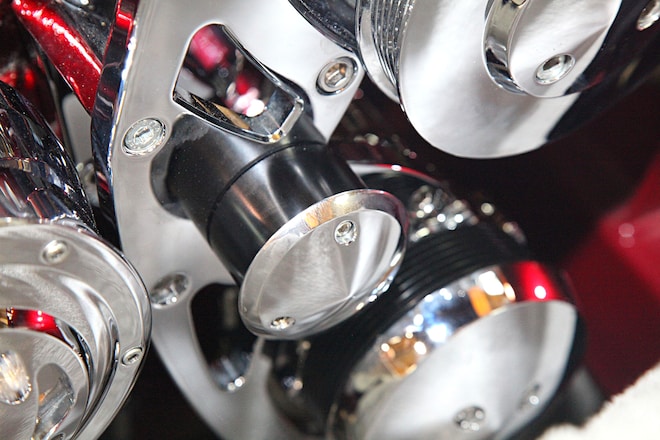 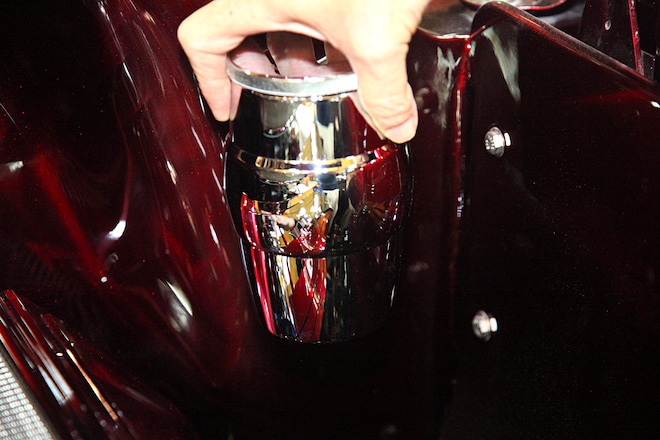 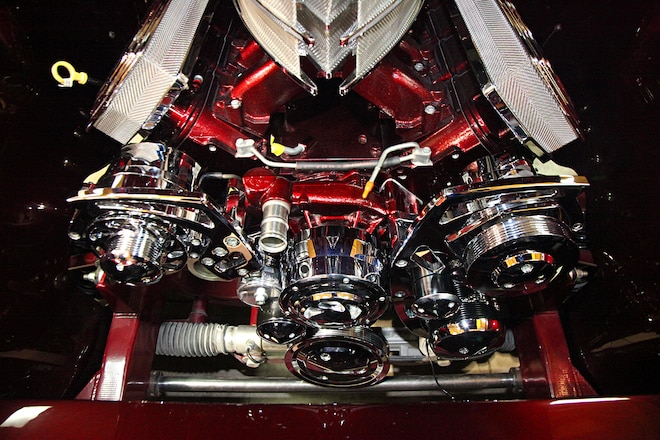