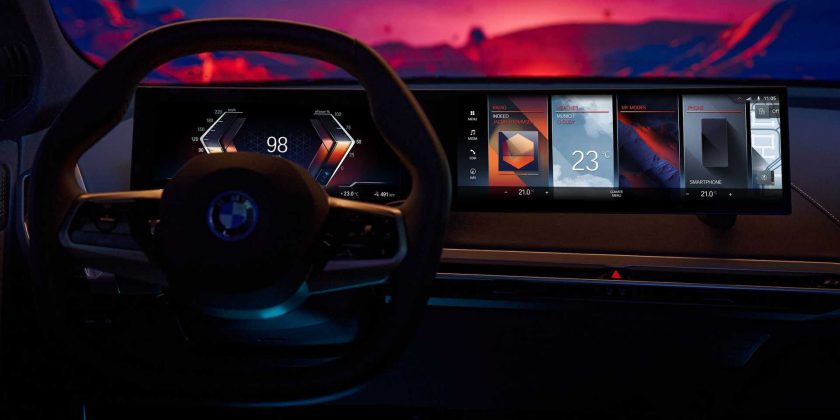 BMW teased its eight-generation iDrive infotainment software at CES earlier this year, previewing the expansive curved dual-screen display and the elegant iDrive Controller knob. Details about its functionality have remained elusive until now. Today, BMW has introduced iDrive 8, the latest iteration of its connectivity software, detailing an ambitious array of functions and services that should help future BMW vehicles stand out from the competition.

Central to iDrive 8’s functionality is the focus on voice- and dialogue-based interactions, keeping only a handful of tactile controls for frequently used functions. BMW’s Intelligent Personal Assistant facilitates the conversation between the driver and the vehicle, which gains new functionality along with a new visual form that will help it non-verbally communicate information to the driver. The combination of hardware and software is designed to underpin a new user experience for future BMW customers. 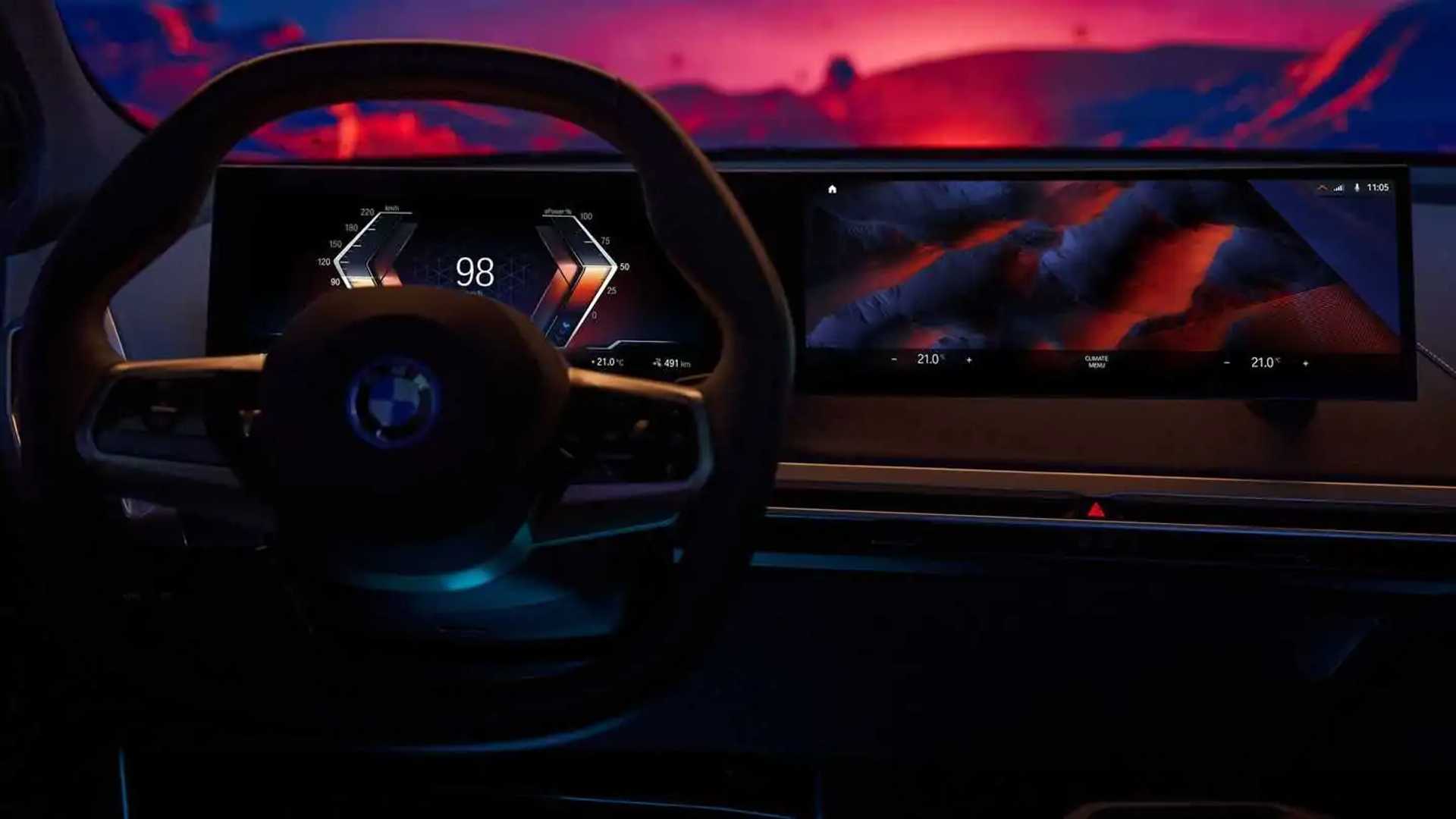 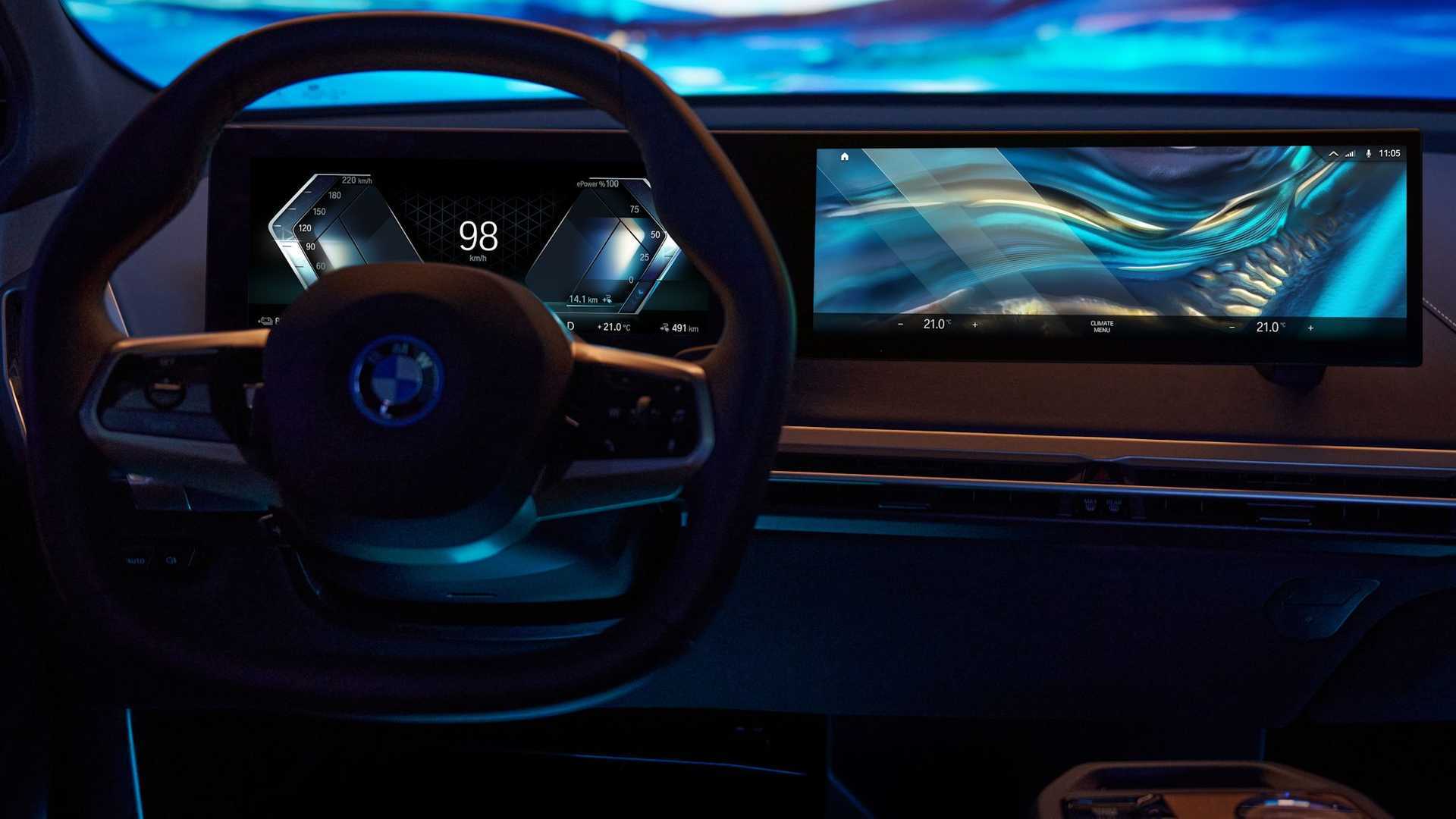 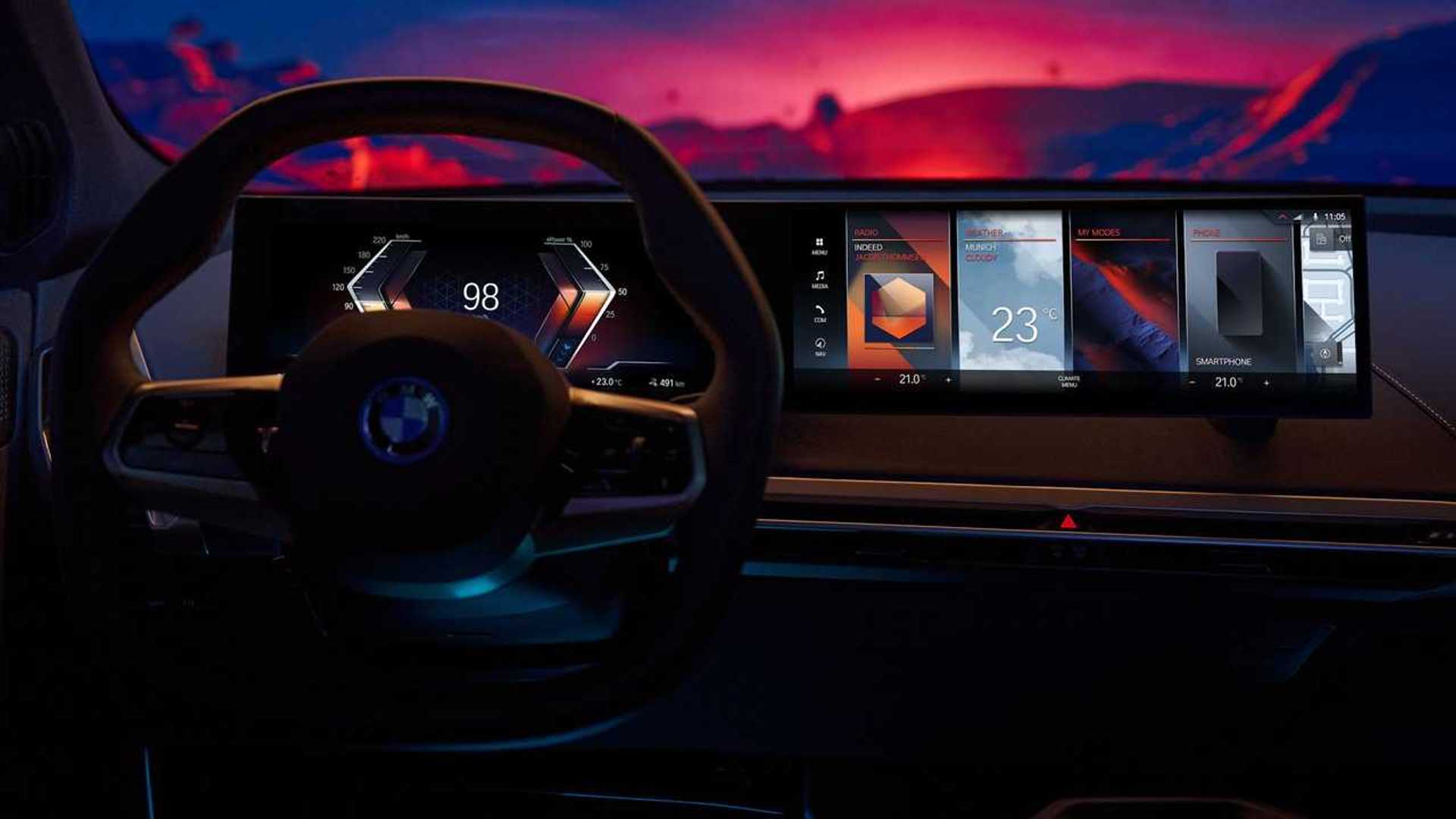 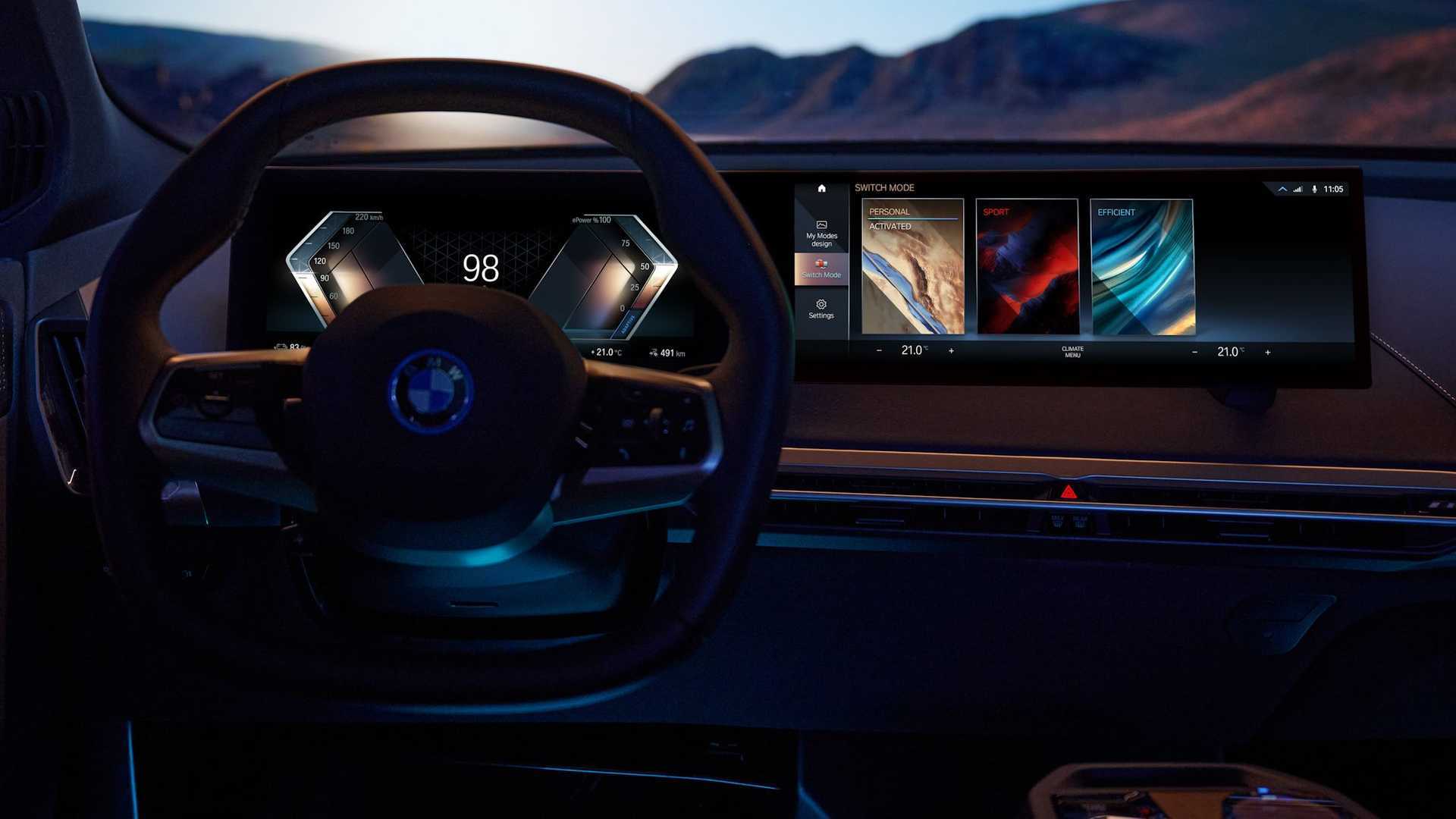 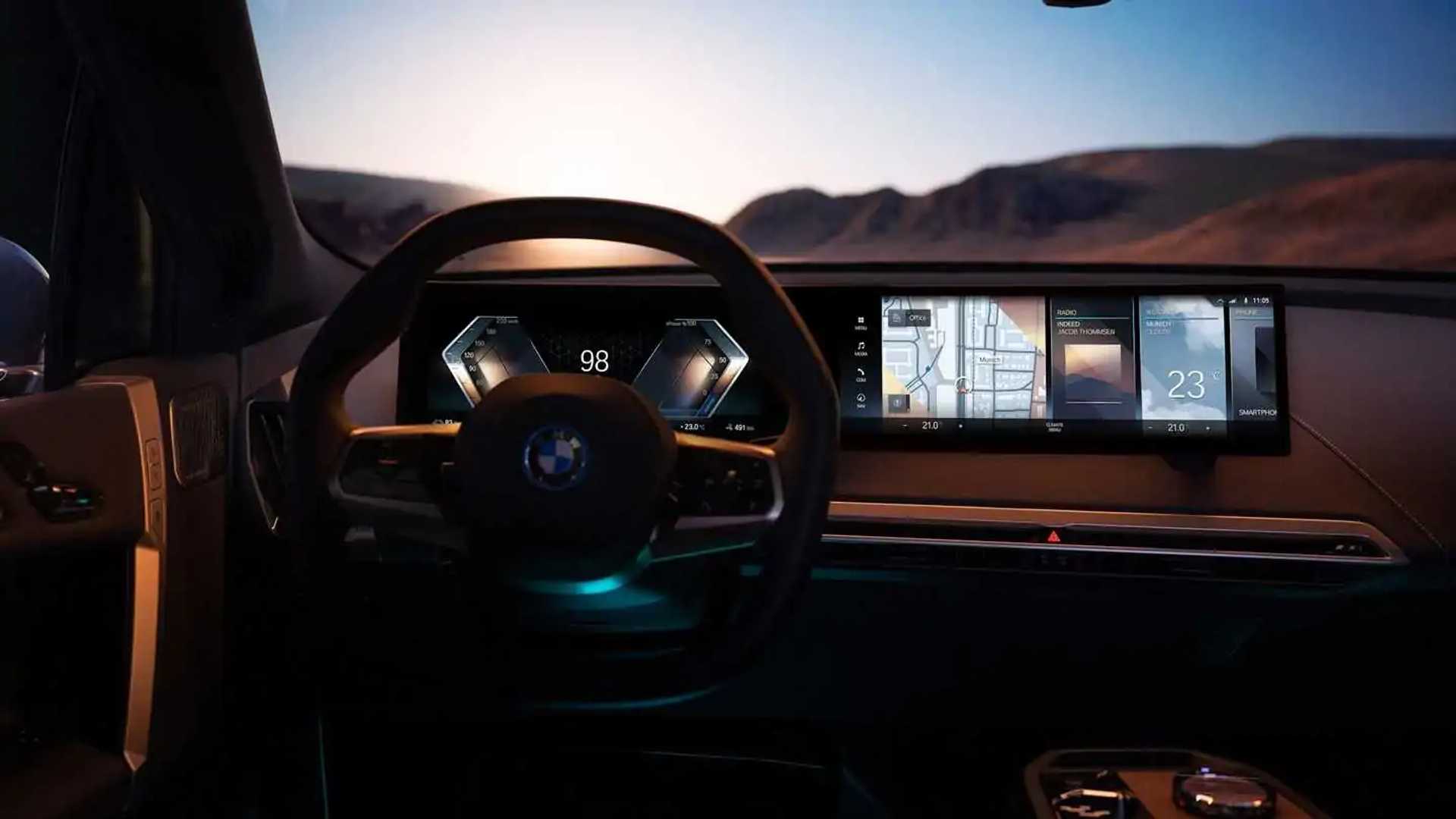 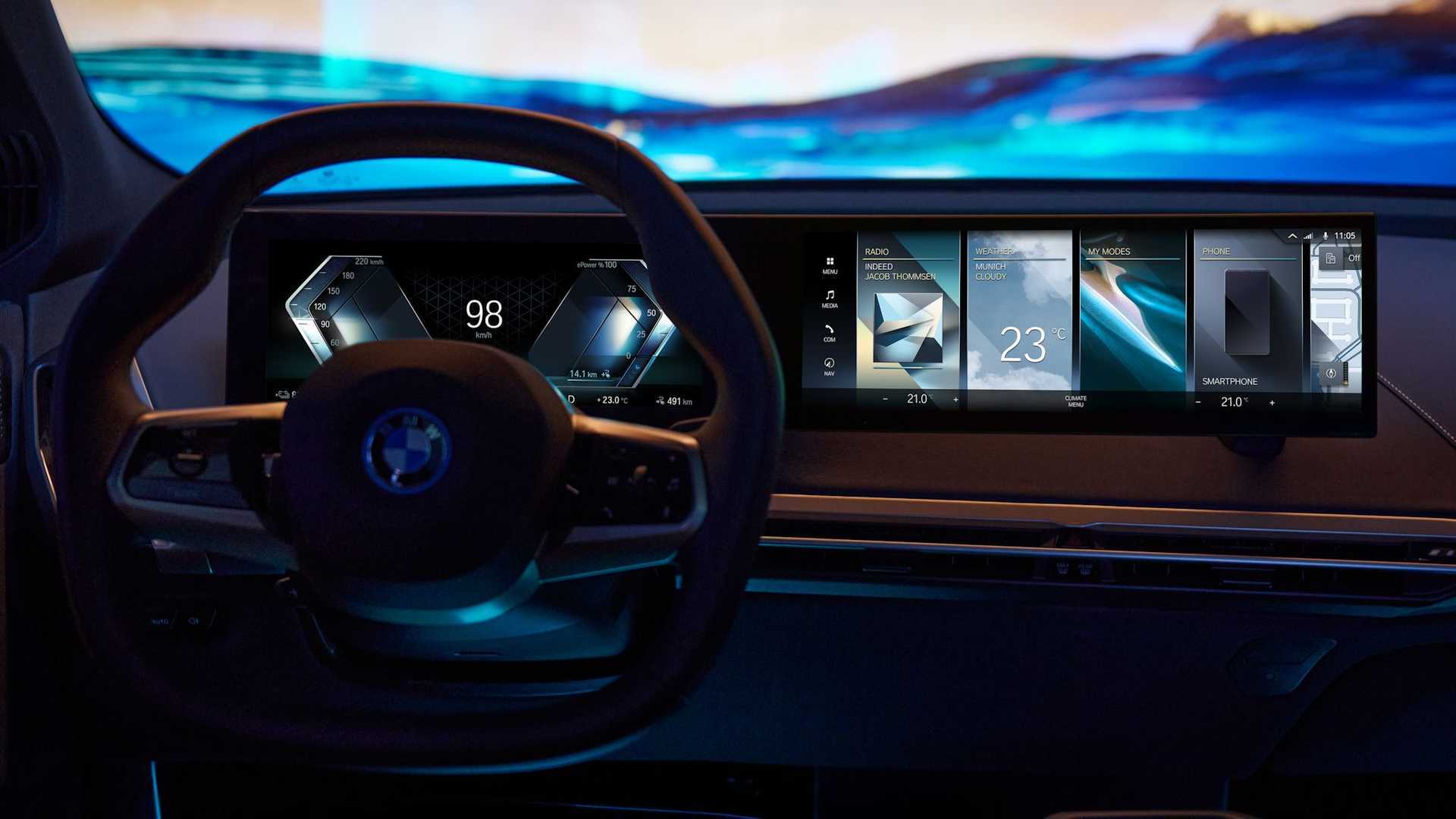 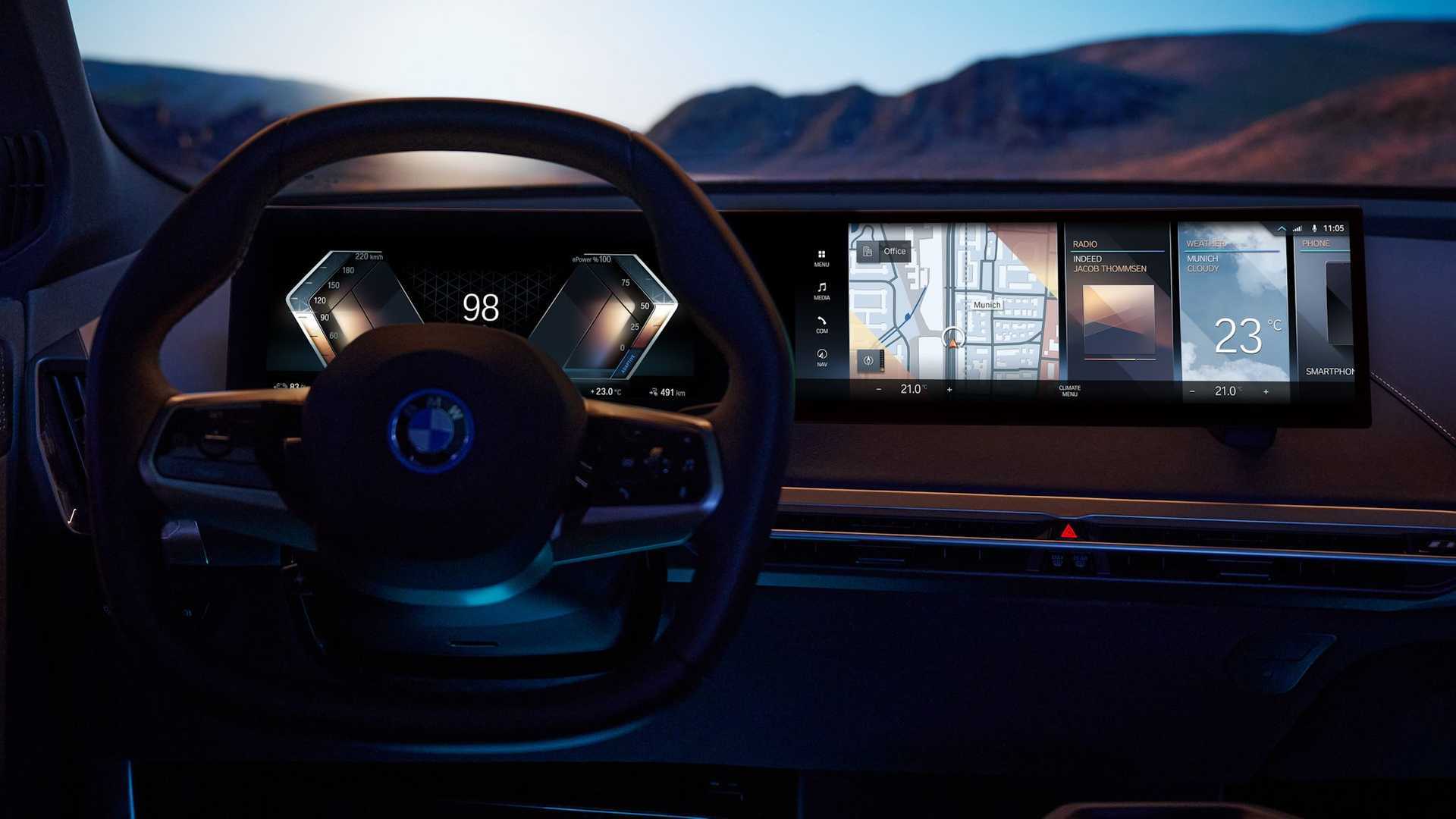 BMW will also be able to customize the driving experience thanks to BMW ID, the new iteration of BMW ConnectedDrive. The automaker says that iDrive 8 will learn and adjust to the driver’s routines and preferences, with customers capable of crafting unique profiles that can include pre-set vehicle configurations, such as temperature, fan speed, and preferred music playlist. BMW ID will also see the company update its smartphone app from BMW Connected App to My BMW App, which will lunch “soon” in the US.

Software and the overall user experience are becoming vital to how we interact with our cars. BMW’s highly connected, data-driven infotainment system teases an interesting future, with its own press release spelling out the reality: “Looking ahead, the car will become an increasingly smart and automated device which maintains a natural dialogue with the user.” BMW’s iDrive 8 software will first launch on the iX followed by the new i4. It’ll have all the expected bells and whistles – 5G connectivity, over-the-air updates, third-party apps, and more.