Formula E fans will no doubt be familiar with ABT Schaeffler, which has been present in the electric racing series from the start. In addition to its racing exploits, Schaeffler Group has also found a way to put a manual transmission in a hybrid vehicle. Now, the company has brought motorsports and road cars even closer together with its new Schaeffler 4ePerformance concept, a Formula E car for the street.

The 4ePerformance is essentially an Audi RS3 TCR with a 220-kilowatt electric motor powering each wheel, all of which were taken straight out of the ABT Schaeffler FE01 Formula E race car. The result? Up to 1,180 horsepower, active torque vectoring, and the ability to rocket from zero-to-124 mph in less than seven seconds. “For Schaeffler, this vehicle is a test laboratory on wheels thanks to its free scaling options for the drive power,” explained Simon Opel, Director of Special Projects Motorsports at Schaeffler. “We are currently testing and developing our own driving dynamics control system, which is based on physical vehicle and wheel modeling. We have been learning a lot especially in the area of software-based driving dynamics control systems.” 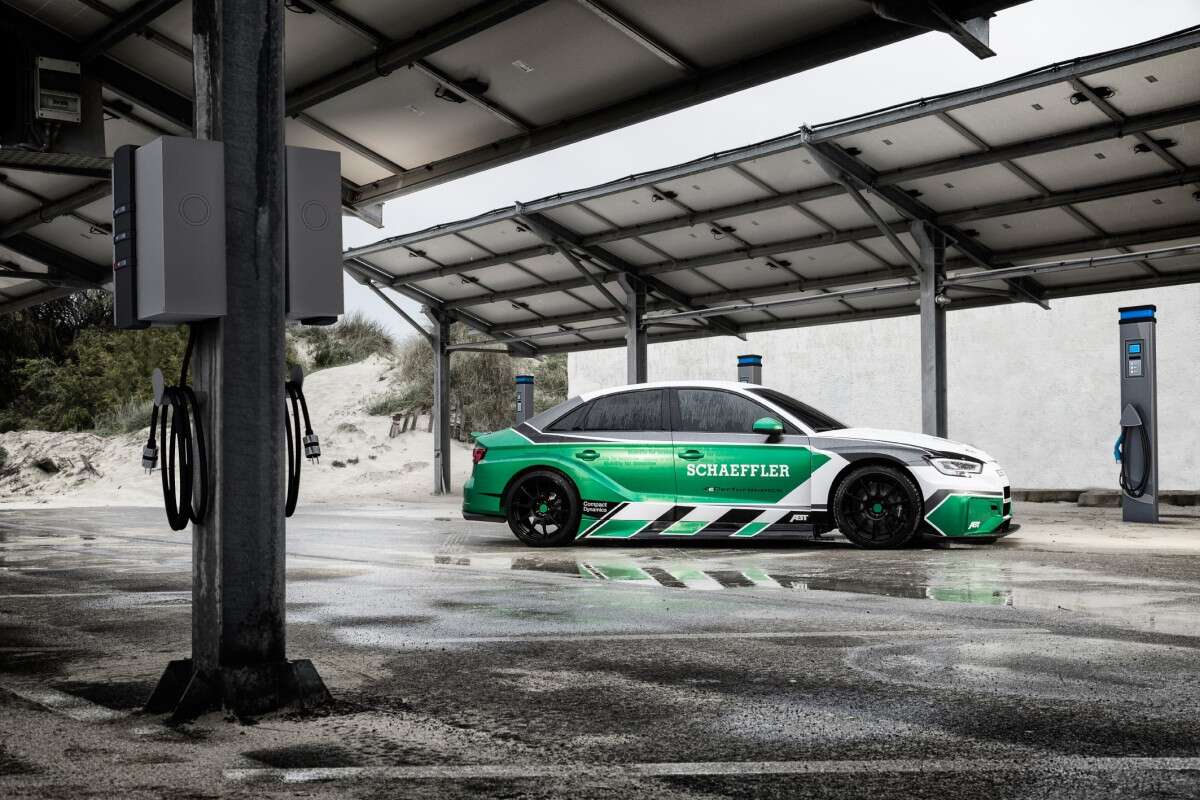 The four motors that power the 4ePerformance have already proven themselves on the track, featured extensively in Formula E’s 2016/17 season and driving Lucas di Grassi to overall victory. Di Grassi, in partnership with Professor Peter Gutzmer, CTO of Schaeffler, is the brainchild behind the project. The duo’s objective is to extract as much information from Formula E as they can for use in high-volume production vehicles.

“In the same way as Schaeffler has contributed its technical expertise to Formula E from the very beginning, it also plays a pioneering role and is a partner for components and complete system solutions when it comes to applying electric mobility to volume production vehicles and putting them on the road,” Gutzmer said.

Schaeffler believes that the 4ePerformance is the key to developing new ways of making electric cars fun, and it’s using motorsports to do it. 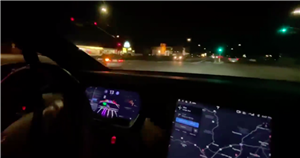 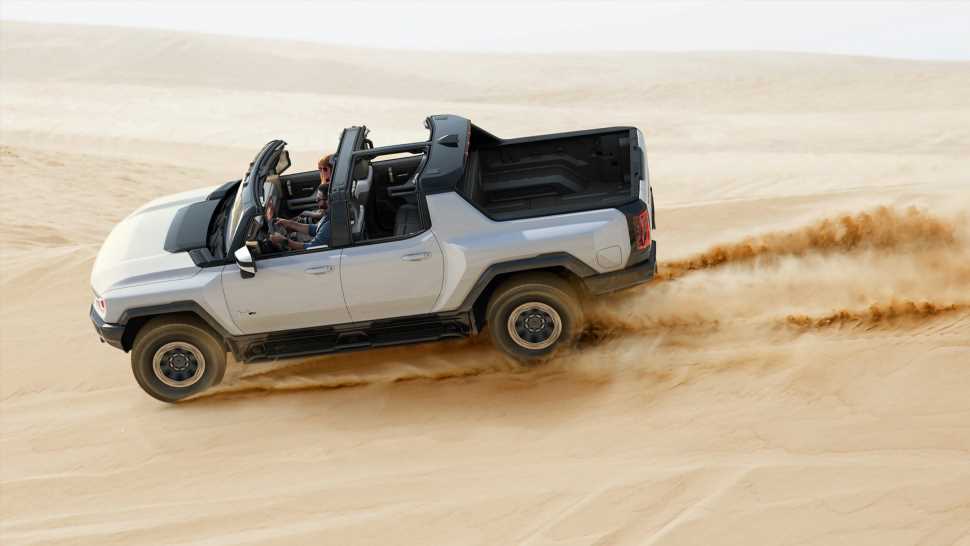