Mansory lives up to its name with a totally bonkers Lamborghini Urus.

You might remember seeing Mansory’s wild take on the Lamborghini Urus earlier this year at the Geneva Motor Show. Anything but conventional, the heavily modified SUV from Sant’Agata Bolognese is making the headlines once again courtesy of a video released by Shmee featuring another example of the extravagant high-riding Lambo.

It’s truly a sight to behold, but not necessarily in a good way. The aftermarket body package takes the sharp styling of the standard Urus and adds heavy doses of insanity you’re more likely to find in tricked-out cars from video games like Grand Theft Auto and Need for Speed. The dramatic package makes generous use of carbon fiber and featured vented front fenders along with a rather busy fascia. At the back, the alien-like exhaust might remind you of the Apollo IE hypercar, while the sound it makes is borderline obnoxious. 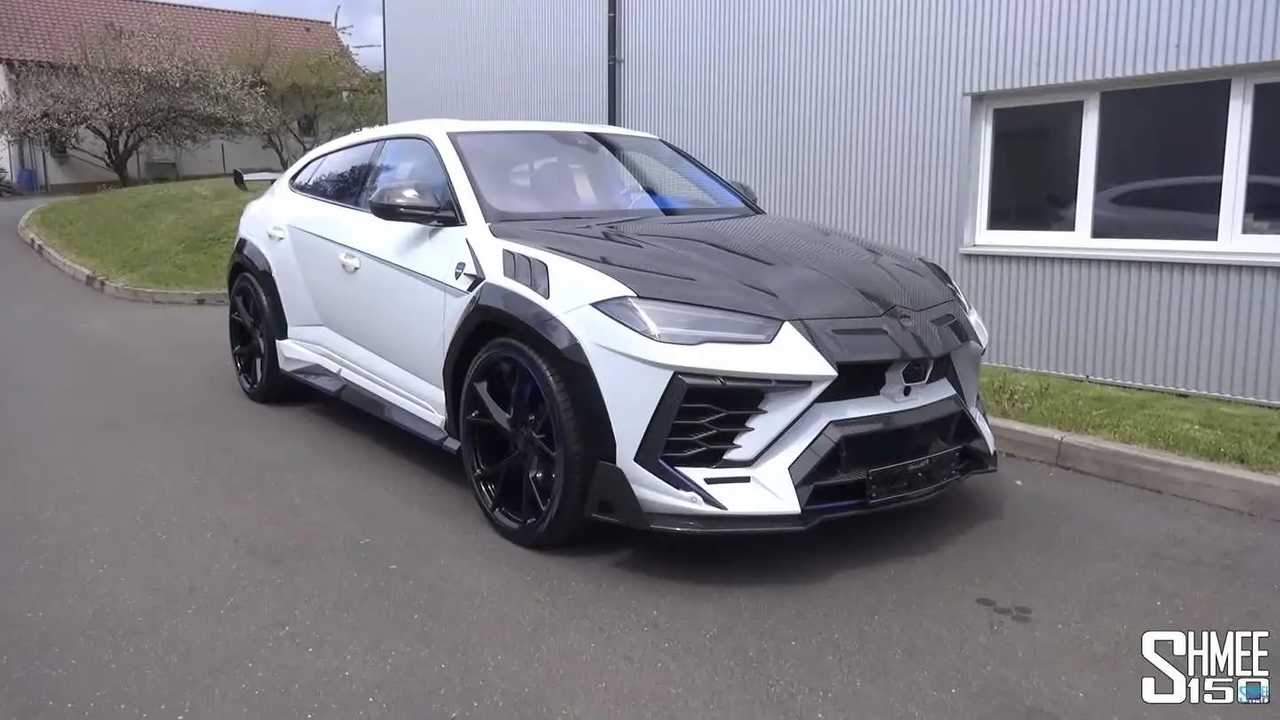 Mansory really went to town with the Venatus by not cutting any corners as just about everything has been reworked. There’s the massive wing at the back complemented by a roof-mounted, a rather menacing diffuser, beefy wheel arches, and gargantuan 24-inch alloy wheels wrapped in skinny tires. Those blue accents throughout the exterior are there for a reason – to create a visual link with the truly outrageous interior.

The smurf-like cabin is a perfect match for the Urus’ bonkers styling and fully lives up to Mansory’s name. While the Lamborghini (pictured below) exhibited in Geneva was basically a showcar, this one is actually a customer car, so someone got in touch with the tuner and asked them to fully customize the raging bull on stilts to the Venatus spec.

Towards the end of the video, you’ll see a completely standard Urus at the Mansory office in Germany, which means another one is about to be massively reworked – for better or for worse.

Gallery: Mansory Venatus based on the Lamborghini Urus 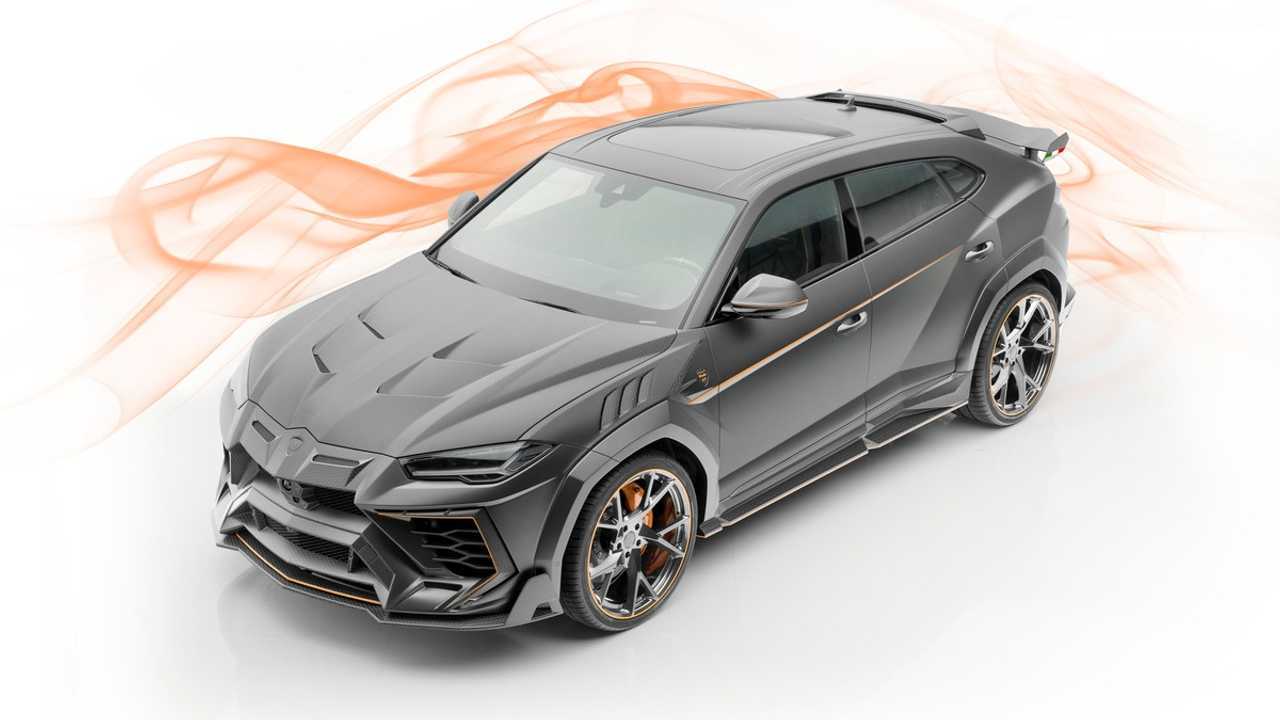