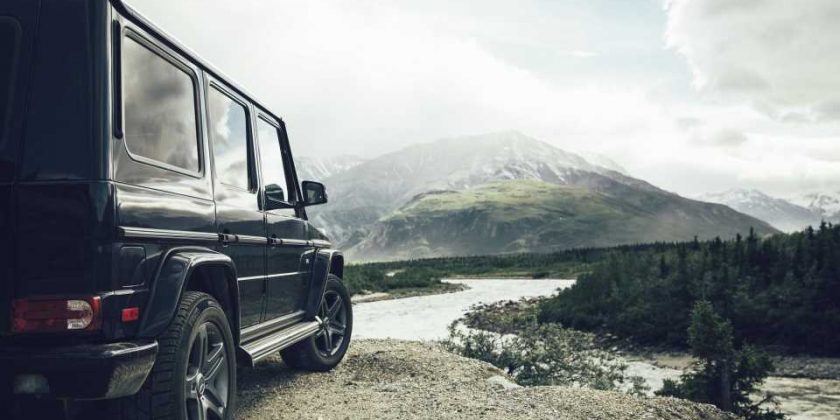 Texting while driving is not one of them.

Each year the number of people killed on the roads in the United States is above 30,000. In 2018, for example, 36,560 lives were lost due to one of many factors including careless driving, drunk driving, speeding, a dangerous section of road, bad weather, a vehicle defect, and others. 36,560 people are not with us anymore due to someone’s mistake.

Of course, the situation differs from state to state. While it should be safer to drive in Minnesota and Massachusetts, it’s an entirely different story if you are a driver or a pedestrian in Alaska. According to new research, the country’s largest state by territory is the most dangerous state to drive for two main reasons.

Based on numbers provided by the National Highway Traffic Safety Administration, the study discovered that drunk driving and speeding account for 97.5 percent of Alaska’s total traffic deaths in 2018. Alaska has been in the Top 10 worst states to drive list for six years since 2011 and it took the first spot for 2020 from New Mexico, which now ranks second.

The research made by CarInsuranceComparison also reveals that October was the deadliest month in 2018 with 3,081 road kills. Wednesday appears as the safest day with 4,285 deaths for the whole year versus 5,794 for Saturday, which was the deadliest day. Rhode Island was the safest state with just 59 road deaths in 2018.