In our last installment (“Dash in a Flash,” Nov. 2019), we improved a ratty 1967 Camaro’s interior by giving the dash a new look. This time, we’re concentrating on the flooring, as it was in dire need of help. The smell told us something had been camping out inside the Camaro, but it also looked horrible after many years of neglect. From our research, the car had received new carpet at some point in its life (during an interior color change), but it just didn’t stand the test of time. Our goal was to freshen up the car’s flooring, and give the surrounding components a deep cleaning.

The disassembly process revealed more signs of infestation, and it revealed many items that needed our attention. We spent some time prepping and refinishing various pieces, including the console and seat backs. Other items were cheap enough to replace rather than spending the time and money on materials for refinishing. After we made our parts list, we used the vehicle-specific search function on Classic Industries’ website to find the right parts for our Camaro. Our bill came out to about $470, and by the time we bought paint and glue, we barely eclipsed the $500 mark.

When we stepped back to view the transformation, it was money well spent. Of course, we made a pretty big effort to salvage some of the existing pieces, and we cleaned each piece thoroughly. We could’ve easily racked up a much higher parts bill, but the goal was to make the most of what we had and give the car a fresh, new look on a budget. After a couple weekends in the shop, we had the interior back together. It looks, smells, and feels much better than before, and we’re one step closer to having this old Camaro back on the road. 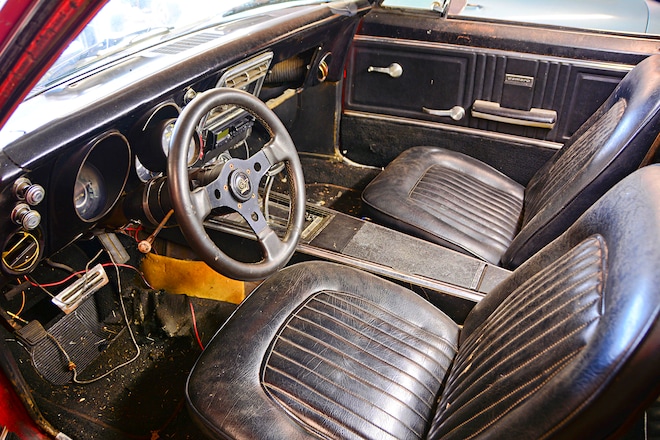 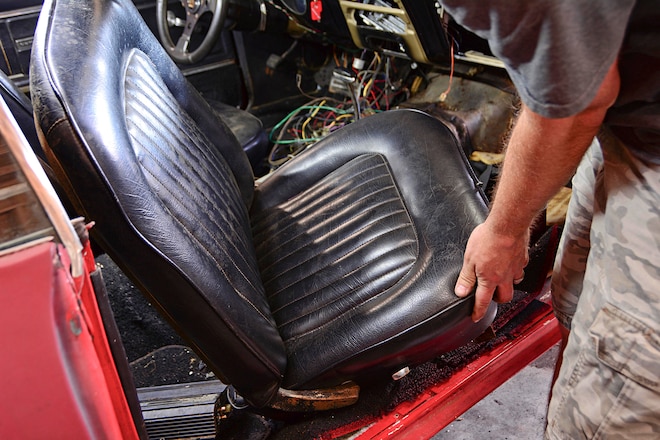 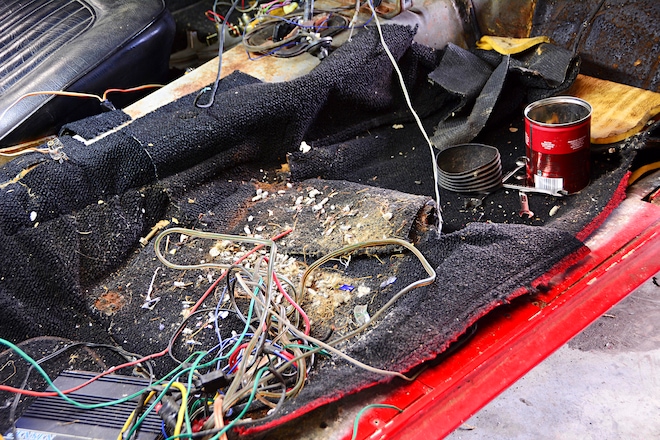 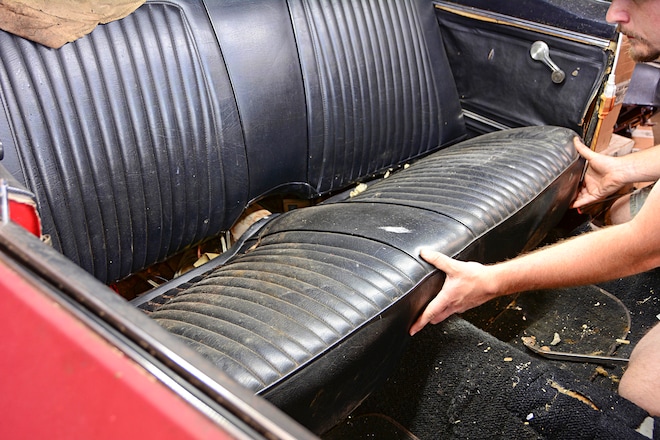 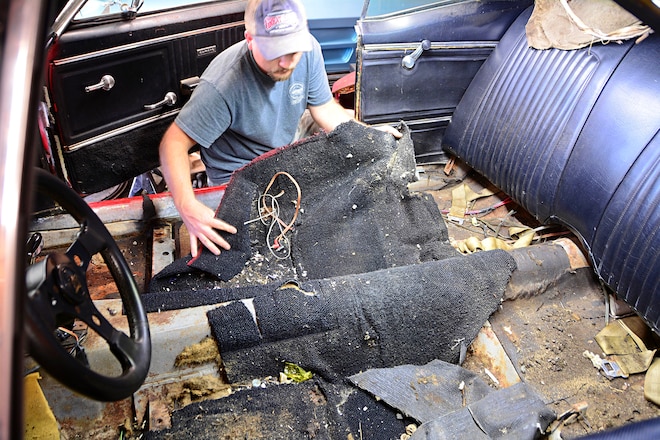 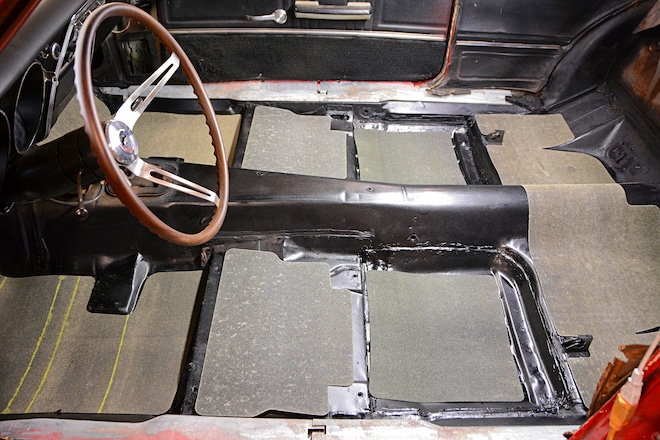 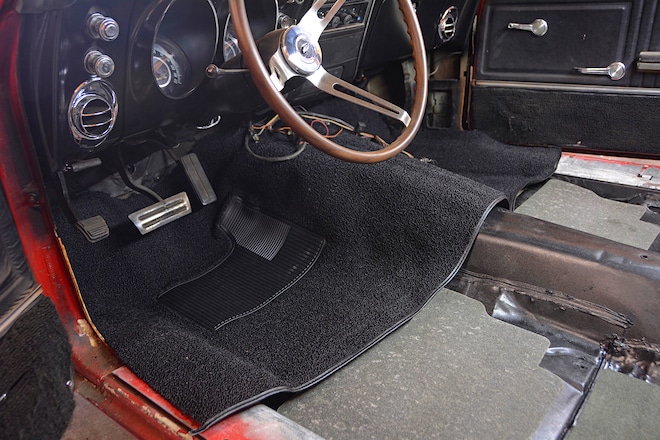 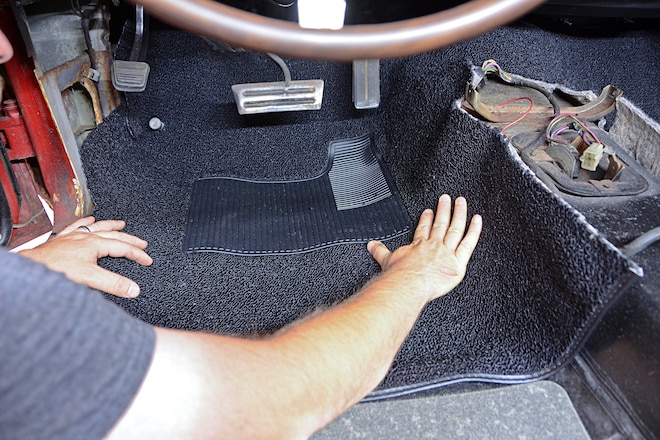 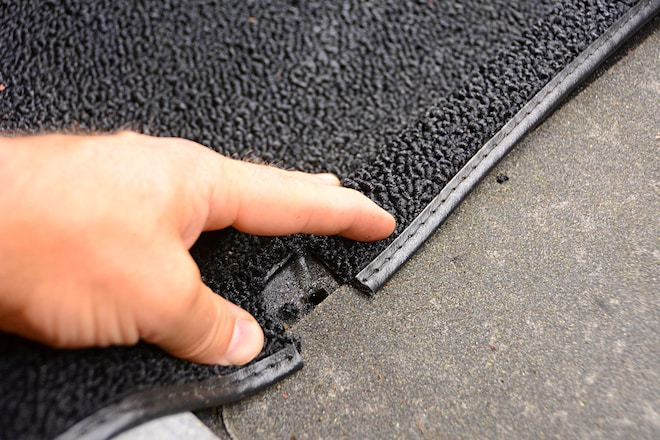 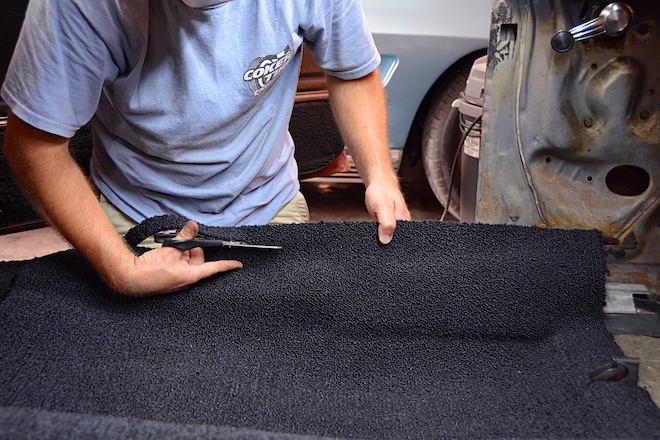 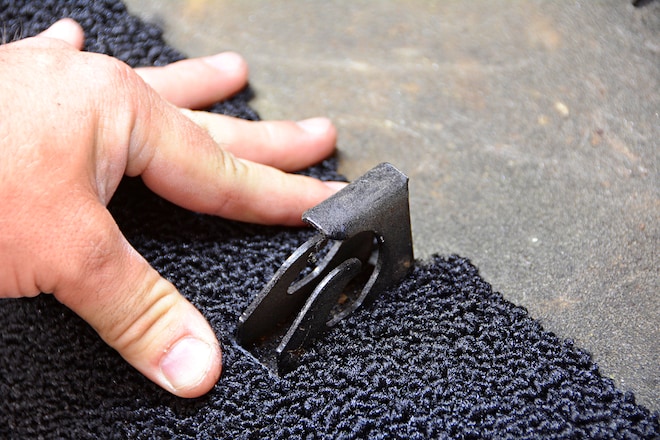 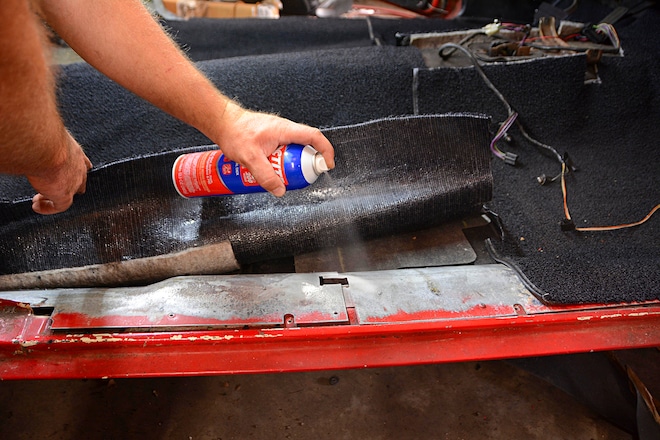 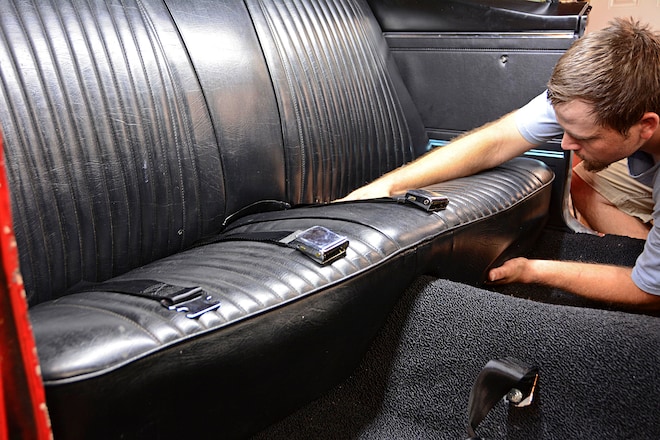 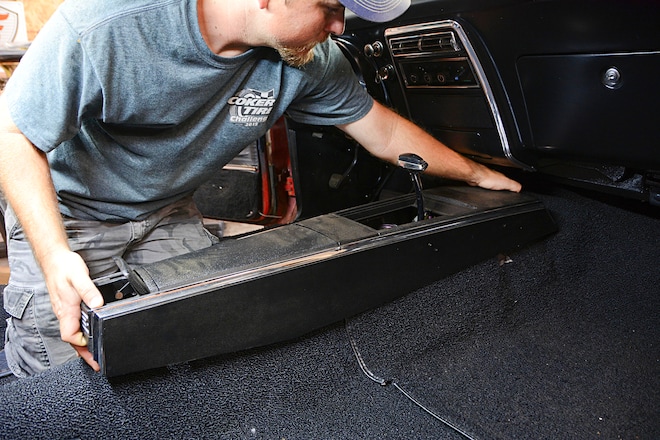 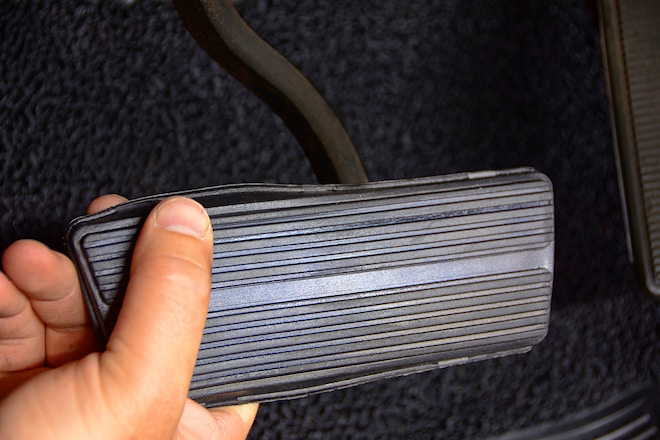 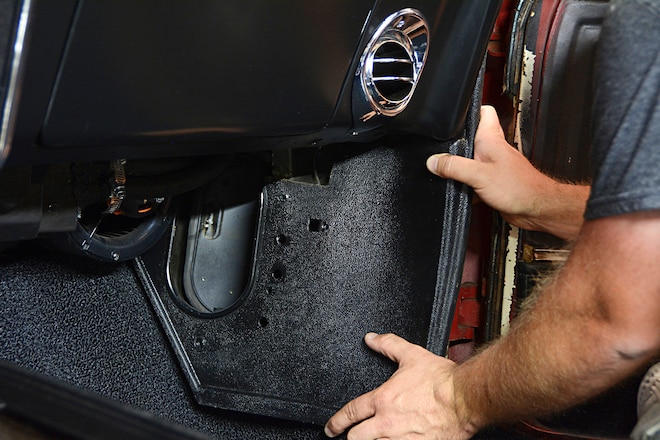 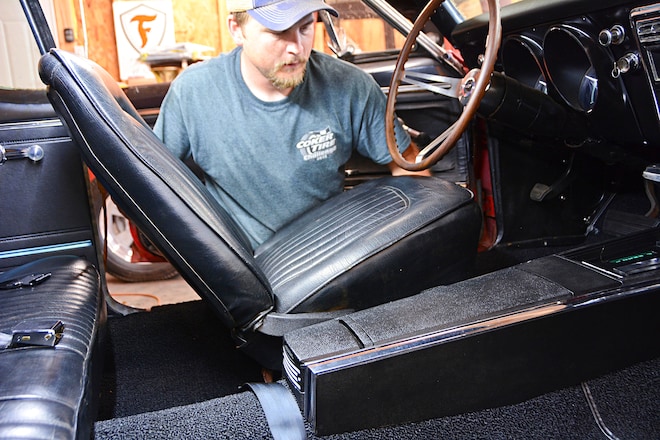 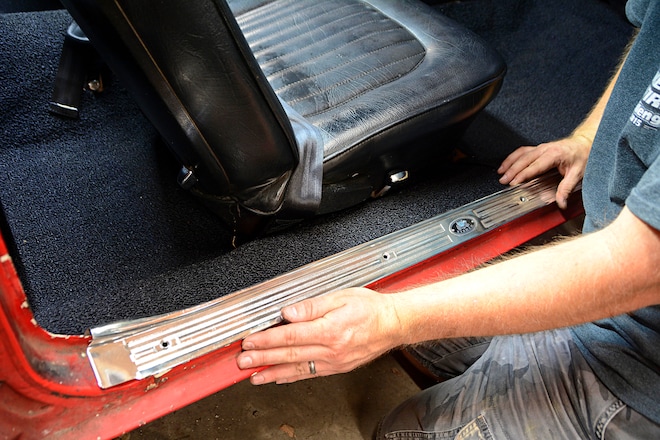 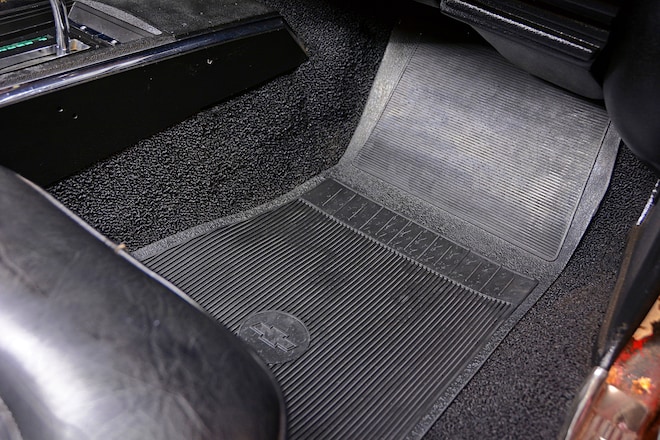 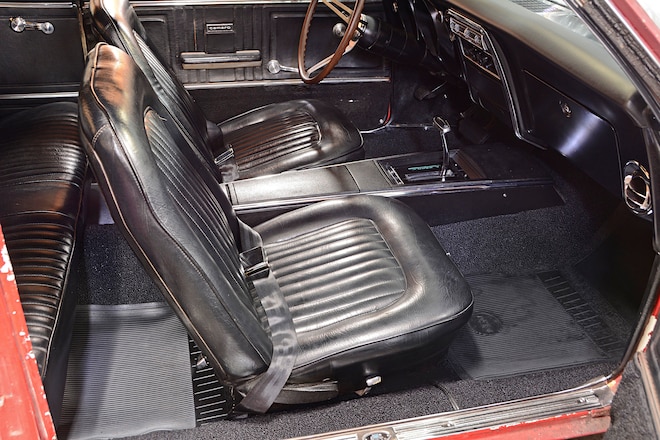