For many, the supercharged Blower Bentleys are the iconic cars of the Cricklewood era—yet W.O. Bentley strongly opposed their development.

The idea for supercharging a Bentley car came from Sir Henry “Tim” Birkin (pictured below), a fearless driver who Bentley called “the Bentley Boy par excellence.” Bentley’s cars needed more power, and W.O.’s solution was more displacement—the six-cylinder 6½ Litre. Birkin, however, wanted to supercharge the 4½, despite W.O.’s conviction that it would “pervert the engine’s design and corrupt its performance.”

“Every engine we built was conceived with an eye first on reliability,” Bentley explained, “then on smoothness and silence, and lastly on sheer power output. Of course we were after power output, but not by any falsely induced means; and I always held that the supercharger applied to the Bentley engine was a false inducer. [It] was against all my engineering principles.” 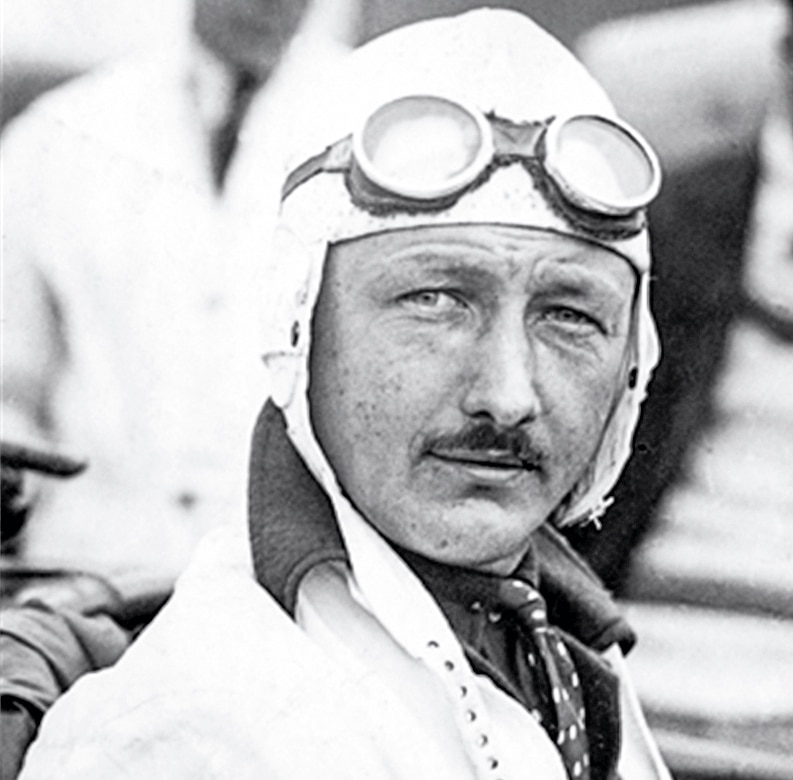 Still, Bentley couldn’t stop Birkin from building his own team. “It was, I thought, the worst thing that could happen to us,” he wrote. “They would still be Bentley cars, carrying with them the spurious glamour associated in the public’s mind with the supercharger. I feared the worst and looked forward to their first appearance with anxiety.”

Bentley’s prediction proved accurate, with a DNF in the Blower’s first outing. But the cars were not without successes; they took third and fourth place in the Irish International Grand Prix of 1929 and ’30 and second in the 1930 French Grand Prix. The cars broke numerous track records, but mostly they just broke. 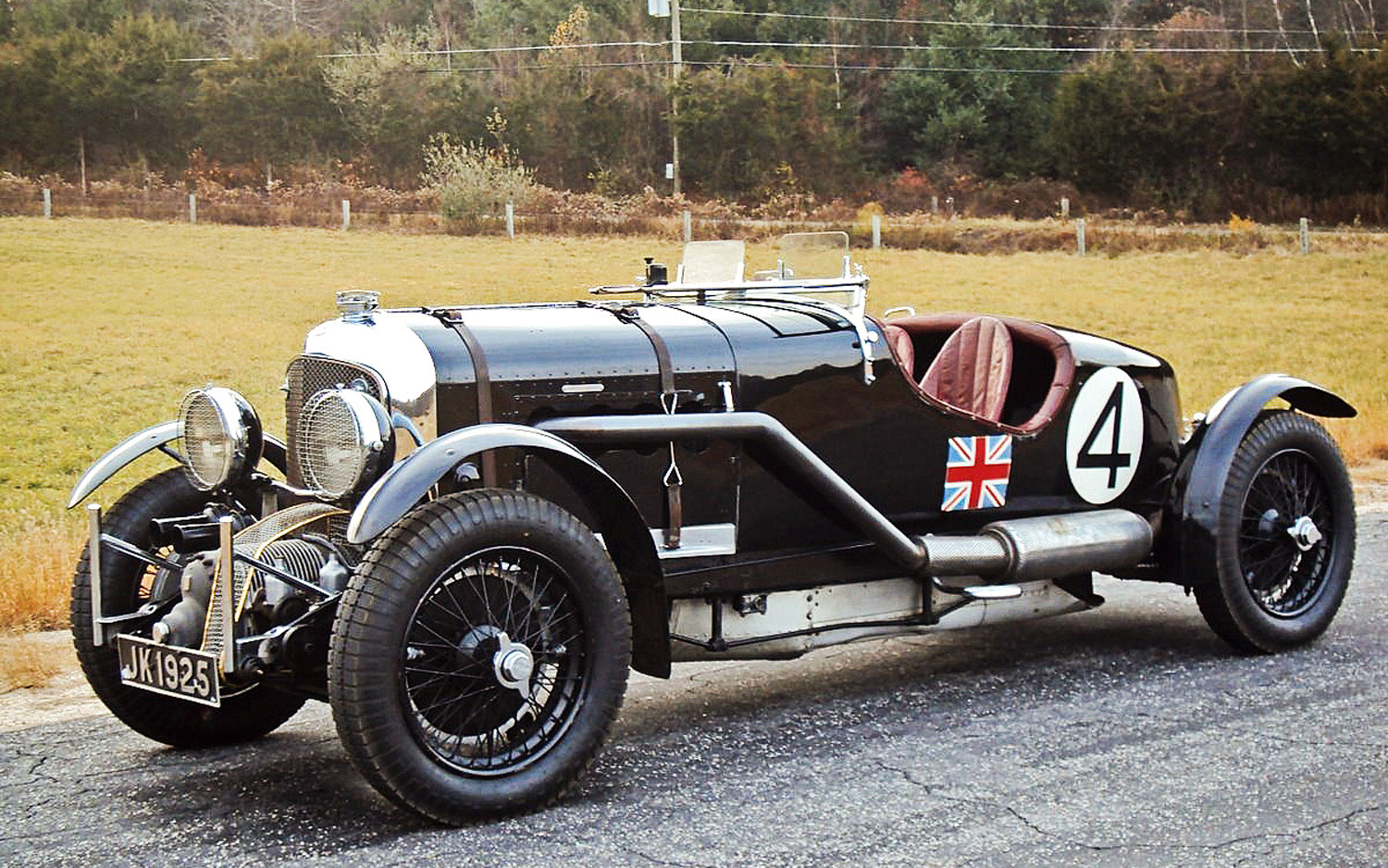 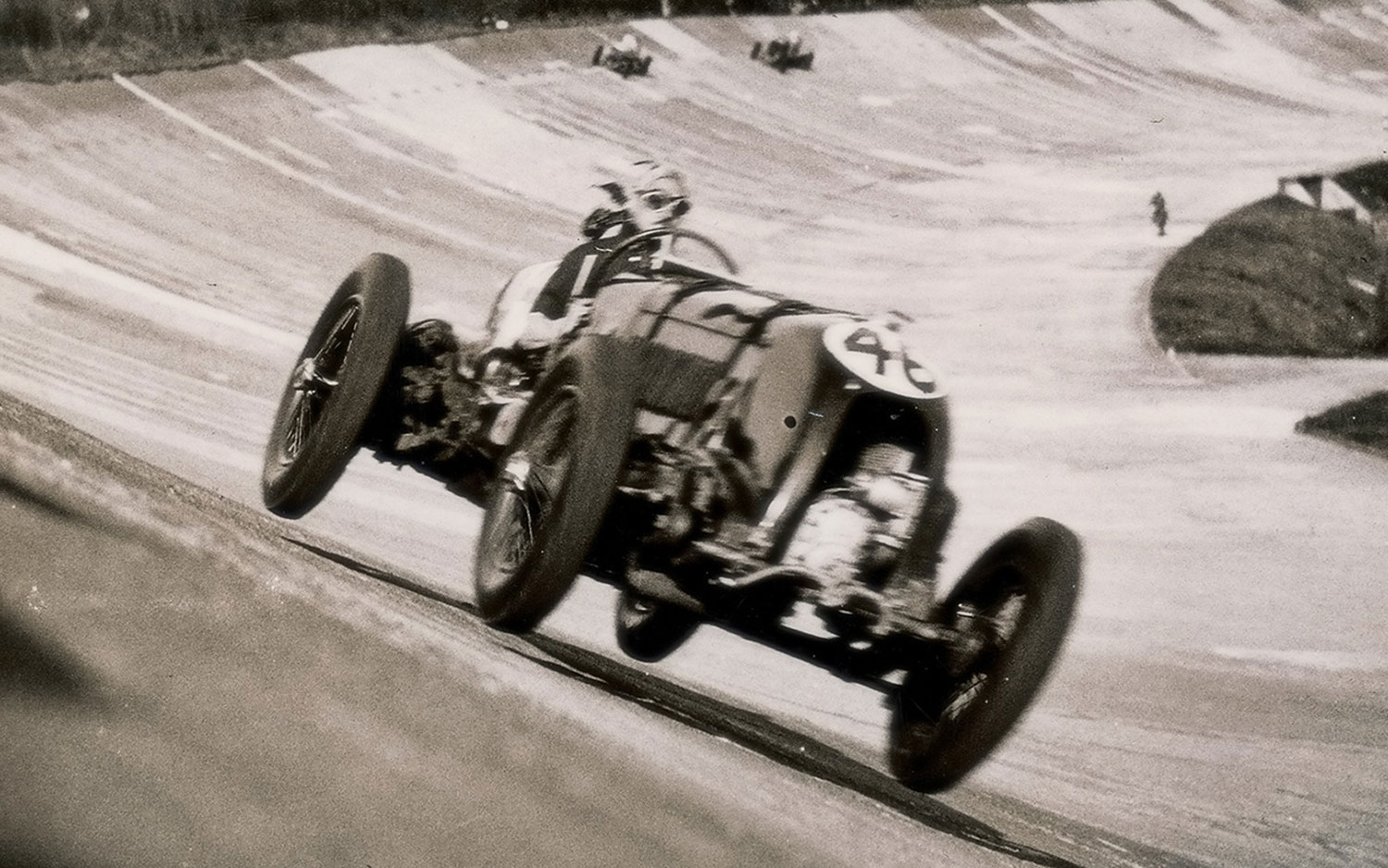 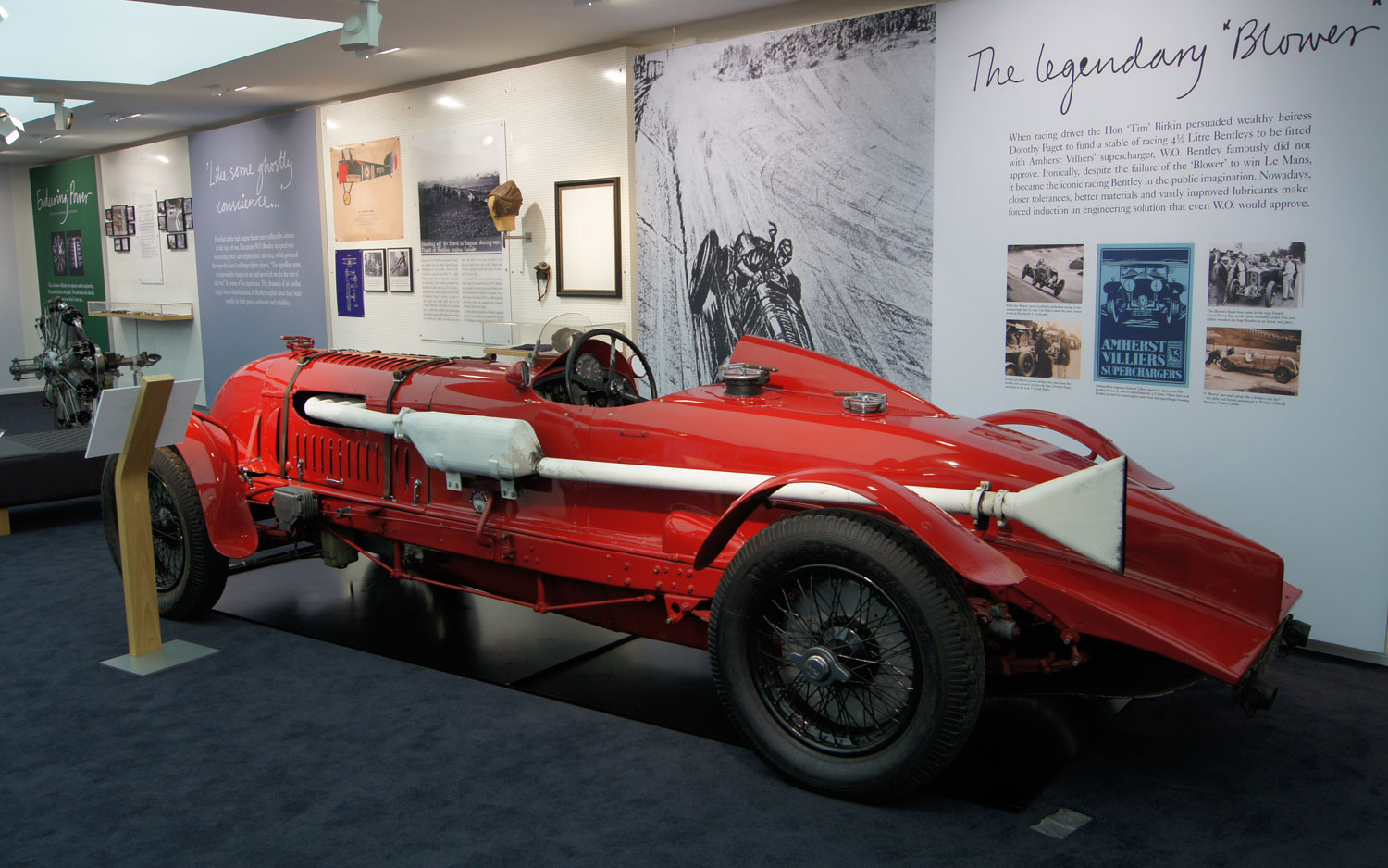 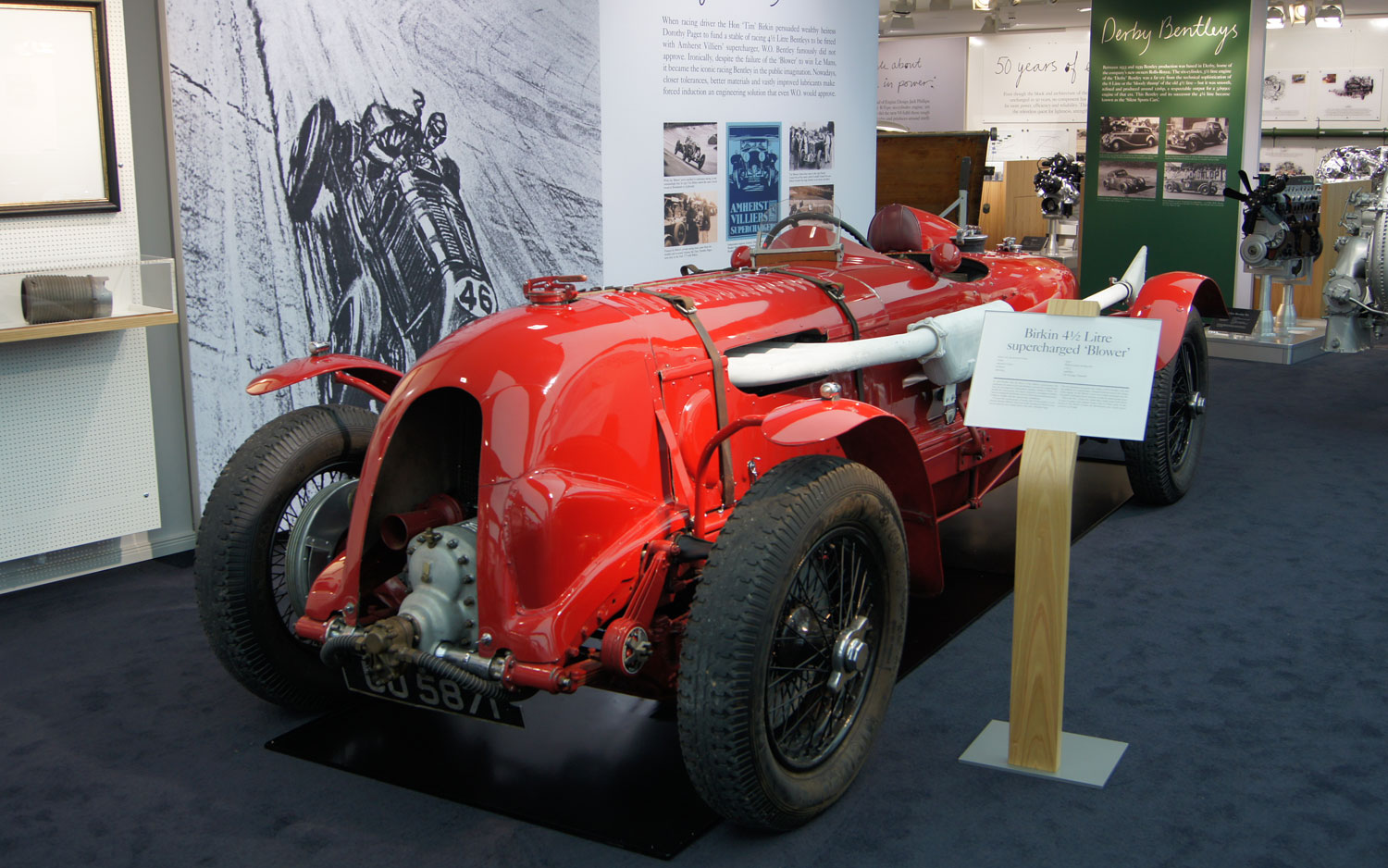 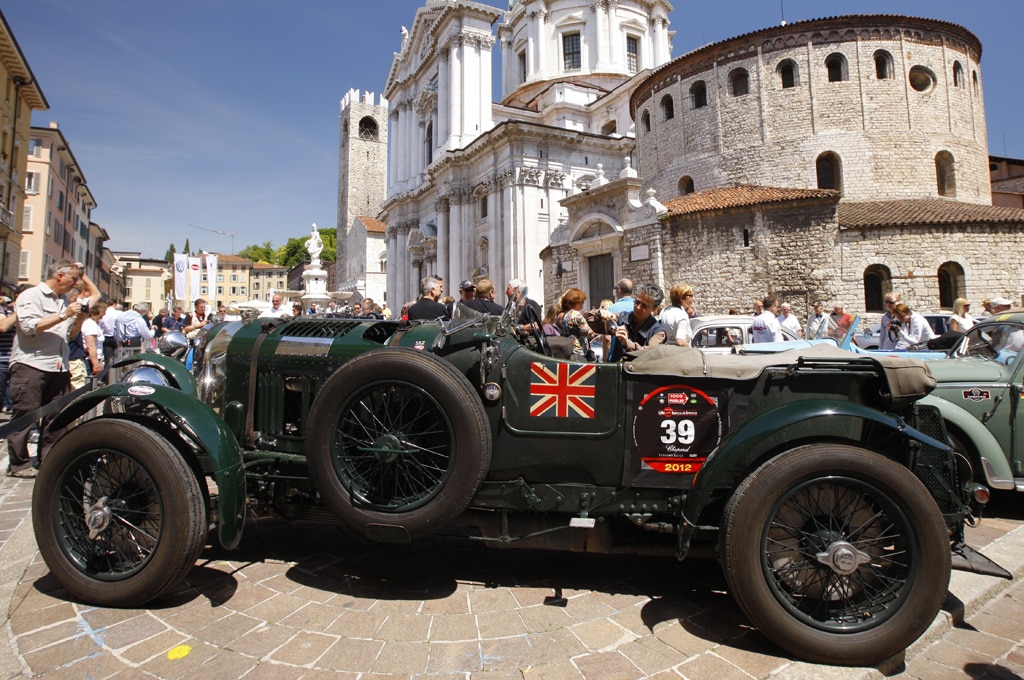 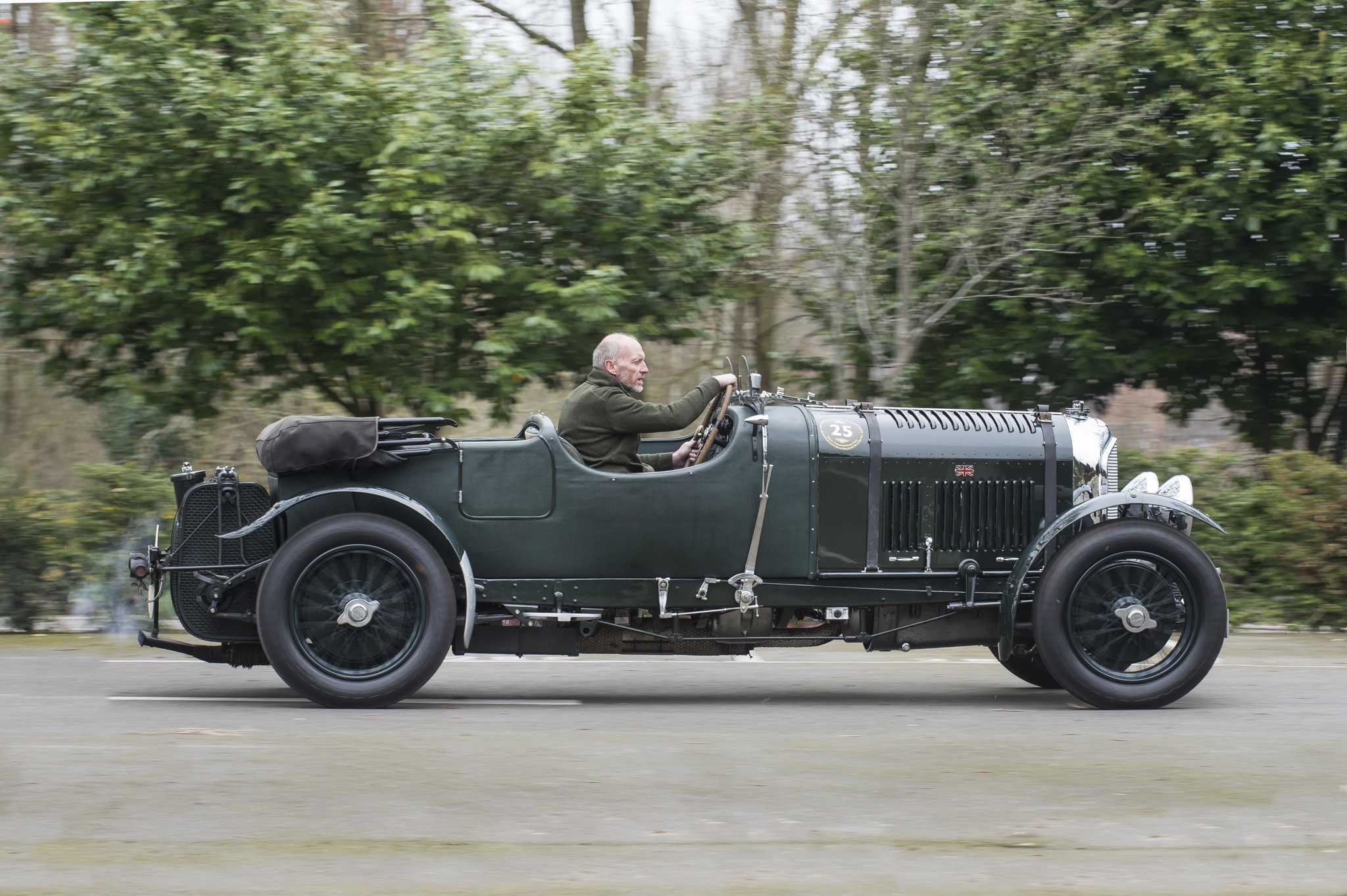 “It is a sad story, with a sting in the tail,” he continued. “Because Tim managed to persuade fellow Bentley Boy, diamond heir, and company financial savior Woolf Barnato to allow him to enter a team in the 1930 Le Mans (in which none survived), we were obliged, in order to meet the regulations, to construct no less than 50 of these machines for sale to the public.”

Bentley’s 6½ Litre Speed Six won Le Mans in 1930 (a repeat of 1929) while Birkin’s two Blowers failed in the 20th and 21st hour, respectively. But the need to build 50 cars impacted production of the strong-selling 6½ Litre, a fact Bentley saw as a contributor—though a minor one—to the company’s demise.