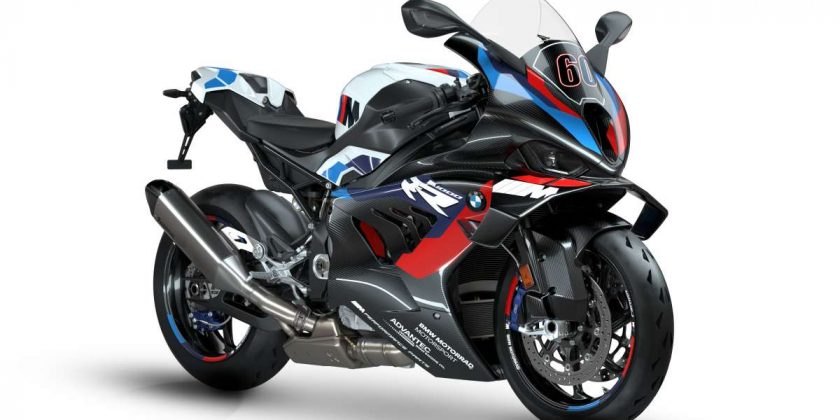 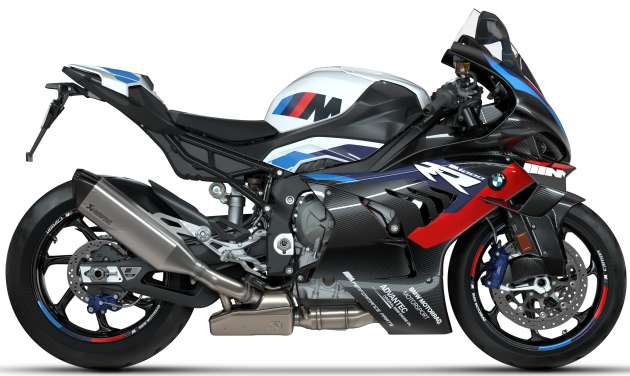 After the launch of the updated S1000RR a fortnight ago, BMW Motorrad has released the M1000RR and M1000RR M Competition superbikes. As the ‘M’ appellation suggests, this pair of motorcycles from Munich are developed for racing purposes, and to further BMW Motorrad’s ambitions in the World Superbike Championship (WSBK).

The overall aerodynamics package has been improved, giving the M1000RR bikes significantly increased downforce even when leaned over in the corner. This has also resulted in an increase in top speed for the M1000RR from 306 km/h to 314 km/h in track use.

BMW’s ‘M’ motorsports performance shows in the new M winglets, front wheel cover with integrated brake ducts (installed in both versions of the M1000RR) and M Aero Wheel Covers (only available for the M1000RR M Competition). A taller windscreen protects the rider from the effects of the increased maximum speed while the new fairing of the M1000RR is made from light but very rigid carbon-fibre.

In the engine room, the inline four-cylinder from the S1000RR superbike is modified for racing duty, featuring an optimised intake system with shorter intake ducts combined with CNC machined inlet ports. Titanium Pankl connecting rods – longer but 85 grams lighter than stock – hold two-ring forged pistons allowing a 14,500 redline where the M1000RR produces 212 hp with 113 Nm of torque at 11,000 rpm. 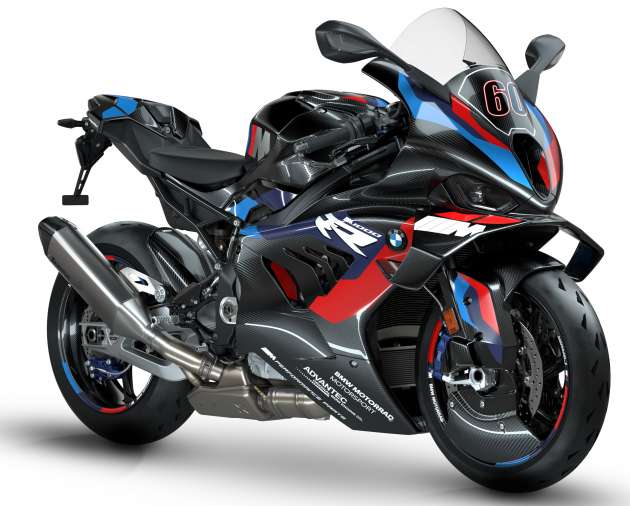 Further weight is reduced in the exhaust system, with titanium headers and both silencers. A full suite of electronic riding aids accompanies the M1000RR, including seven riding modes – Rain, Road, Dynamic, Race and the Race Pro 1 to 3 customisable modes. 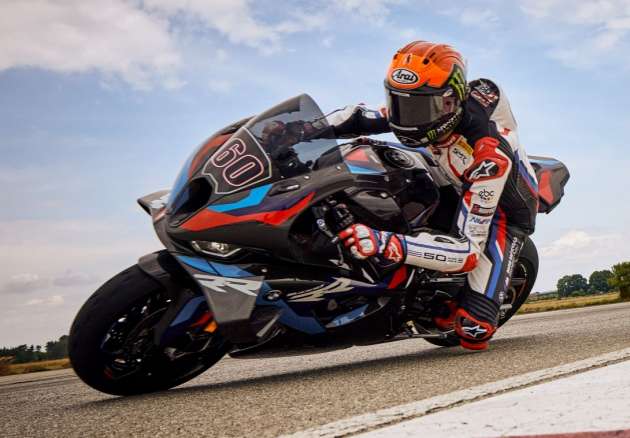 Completing the list of equipment is a lightweight M battery, USB charging socket in the rear seat hump, LED lighting, cruise control and heated handlebar grips. Colour options are Lightwhite non-metallic for the M1000RR while the M1000RR M Competition is available only in Blackstorm metallic.