The compact crossover will be positioned between the Stonic and Sportage.

After introducing the Ceed hatchback, wagon, and the gorgeous ProCeed shooting brake earlier this year, Kia is now putting the finishing touches on the fourth member of its compact car family. To the surprise of no one, yet another crossover is about to make its way into Kia’s lineup to satisfy the insatiable hunger people have for high-riding vehicles.

The South Korean marque believes there is a gap between the Stonic and Sportage big enough to justify the development of another crossover that we’re able to see in these fresh spy shots. The generous use of camouflage indicates Kia actually has something to hide and the yet-unnamed crossover will be more than just a jacked-up version of the regular five-door hatch with additional plastic body cladding. 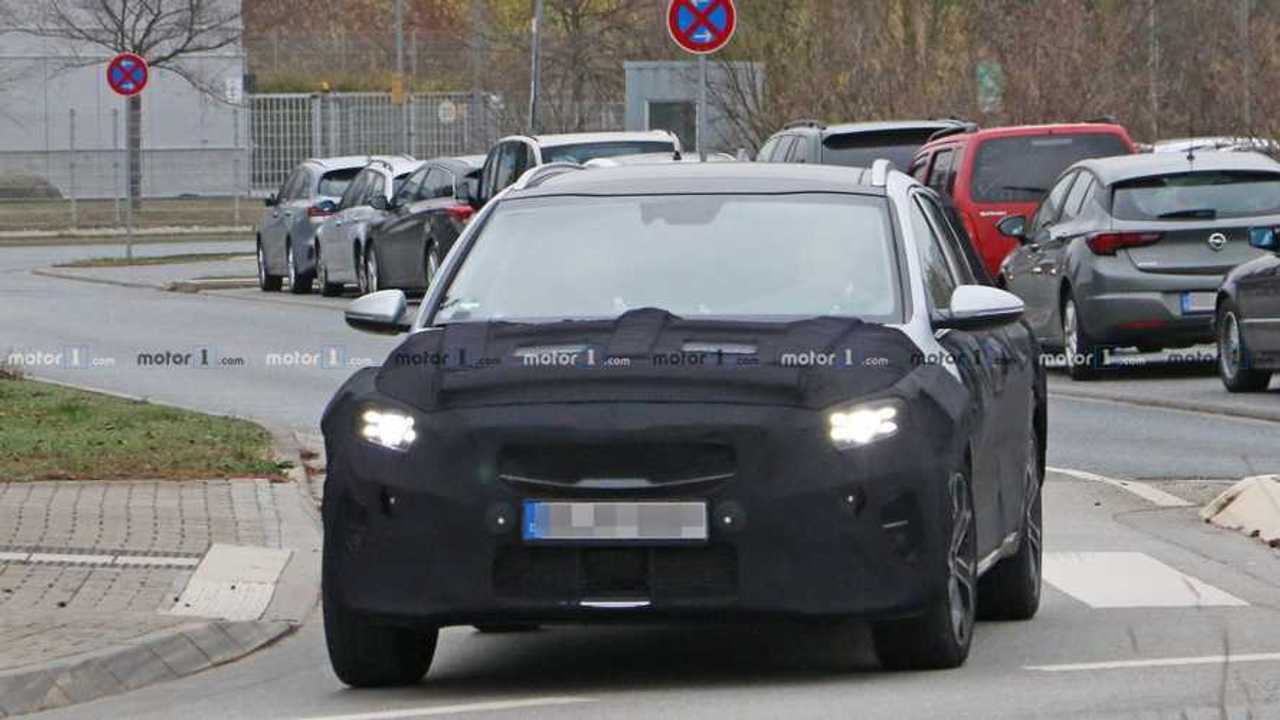 Obvious changes include the raised suspension and the roof rails, along with chunkier tires and what looks to be a beefy rear end to give the Ceed a crossover-esque vibe. Different designs for the front and rear bumpers are a safe guess, along with some mild changes inside the cabin to try and justify what will surely be a premium over the equivalent hatchback.

Taking into account the latest Ceed comes exclusively in a front-wheel-drive flavor, it likely means its crossover counterpart will also eschew an optional AWD layout. It makes sense when you think about it since those in need of an all-paw setup will go for the Sportage, so the smaller crossover wouldn’t be stepping on the larger model’s toes.

Engine options will probably be inherited from the other three flavors of the Ceed, with 1.0- and 1.4-liter turbocharged gasoline units to be offered alongside a 1.6-liter diesel. A six-speed manual and a seven-speed, dual-clutch automatic are in the offing for Kia’s new compact crossover, as are selectable driving modes to partially compensate for the lack of AWD.

Rumor has it the official reveal is programmed to take place as early as March 2019 during the Geneva Motor Show, which would mean a market launch in Europe is scheduled for the latter half of the year.