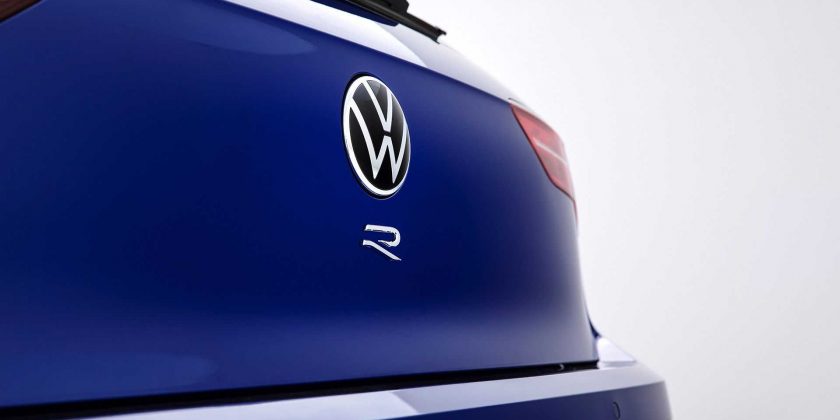 More powerful, more dynamic, and more efficient than its predecessor.

It was just yesterday when we saw a test prototype of the new Volkswagen Golf R lapping the Nurburgring and today, the Wolfsburg-based manufacturer has released the first official teaser of the hot hatch. It’s dubbed as the most powerful production Golf in the history of the brand’s best-seller, which should be revealed in full on November 4 this year.

Volkswagen doesn’t go deep into technical details about the new Golf R but says it is “more powerful, more dynamic, more efficient, more closely integrated, more digital” than its predecessor. The highlight of the drivetrain is a new all-wheel-drive system with selective wheel torque control on the rear axle. It uses an advanced dynamics management system that works together with an electronic front differential lock and adaptive chassis control. 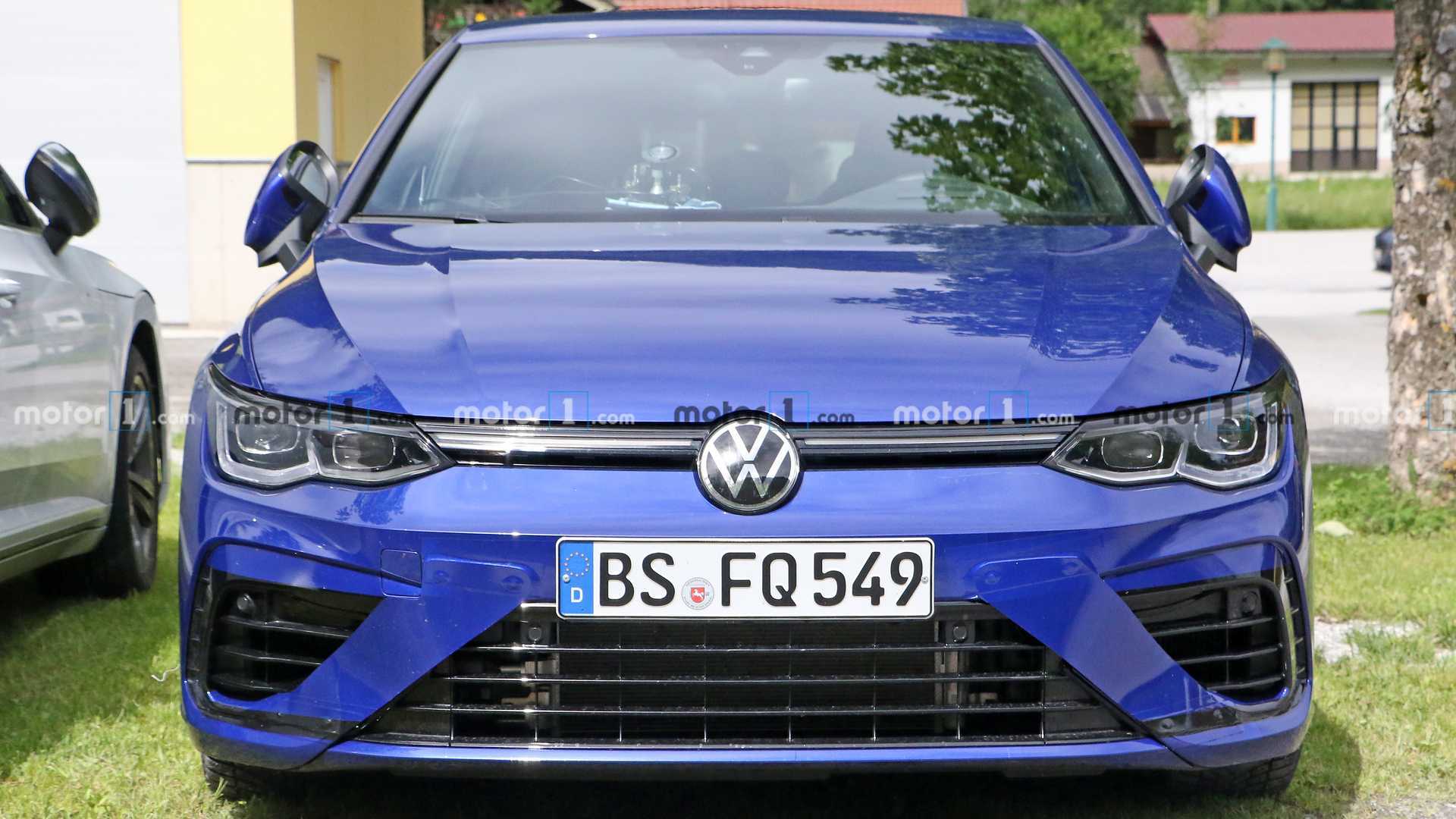 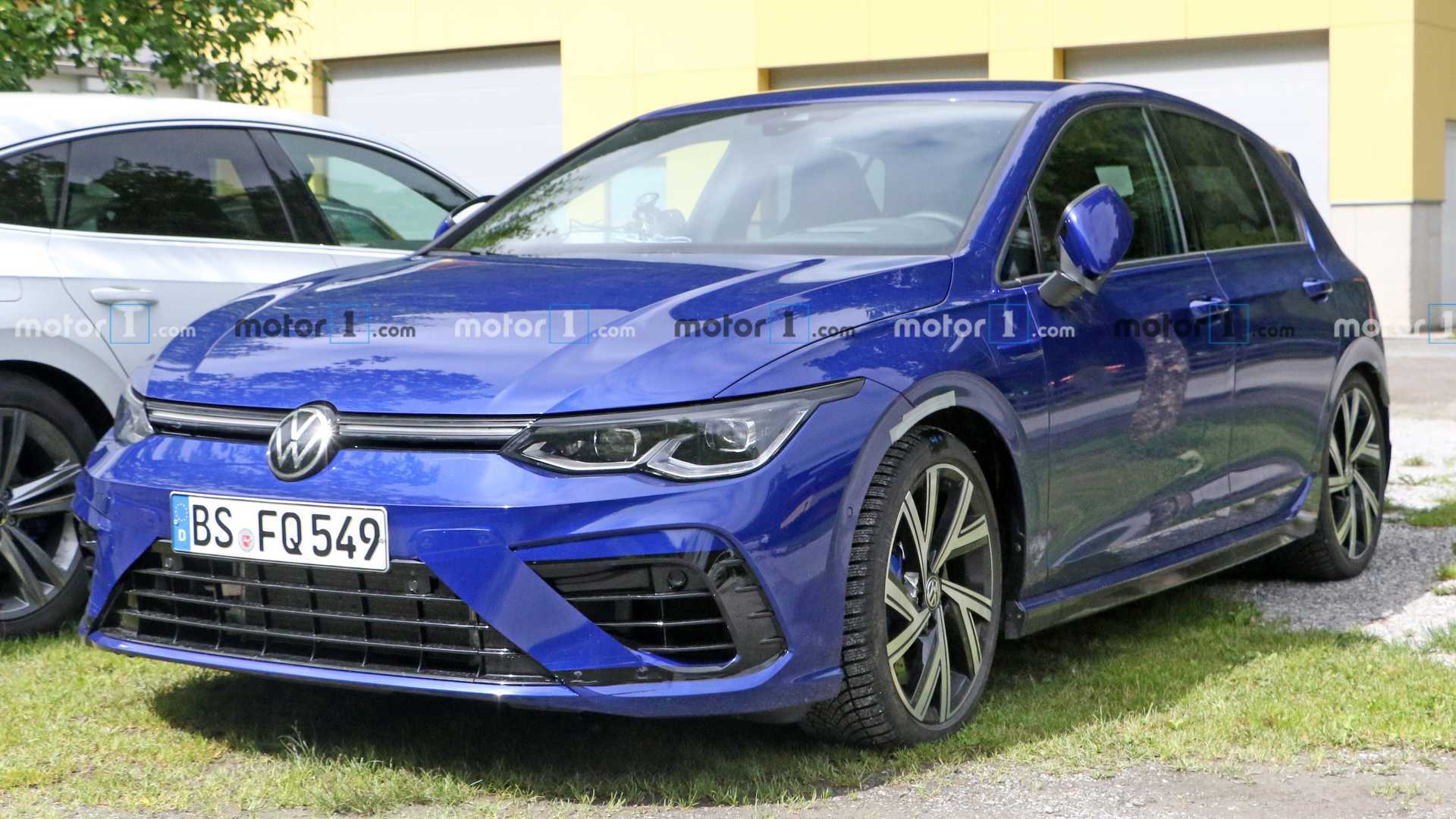 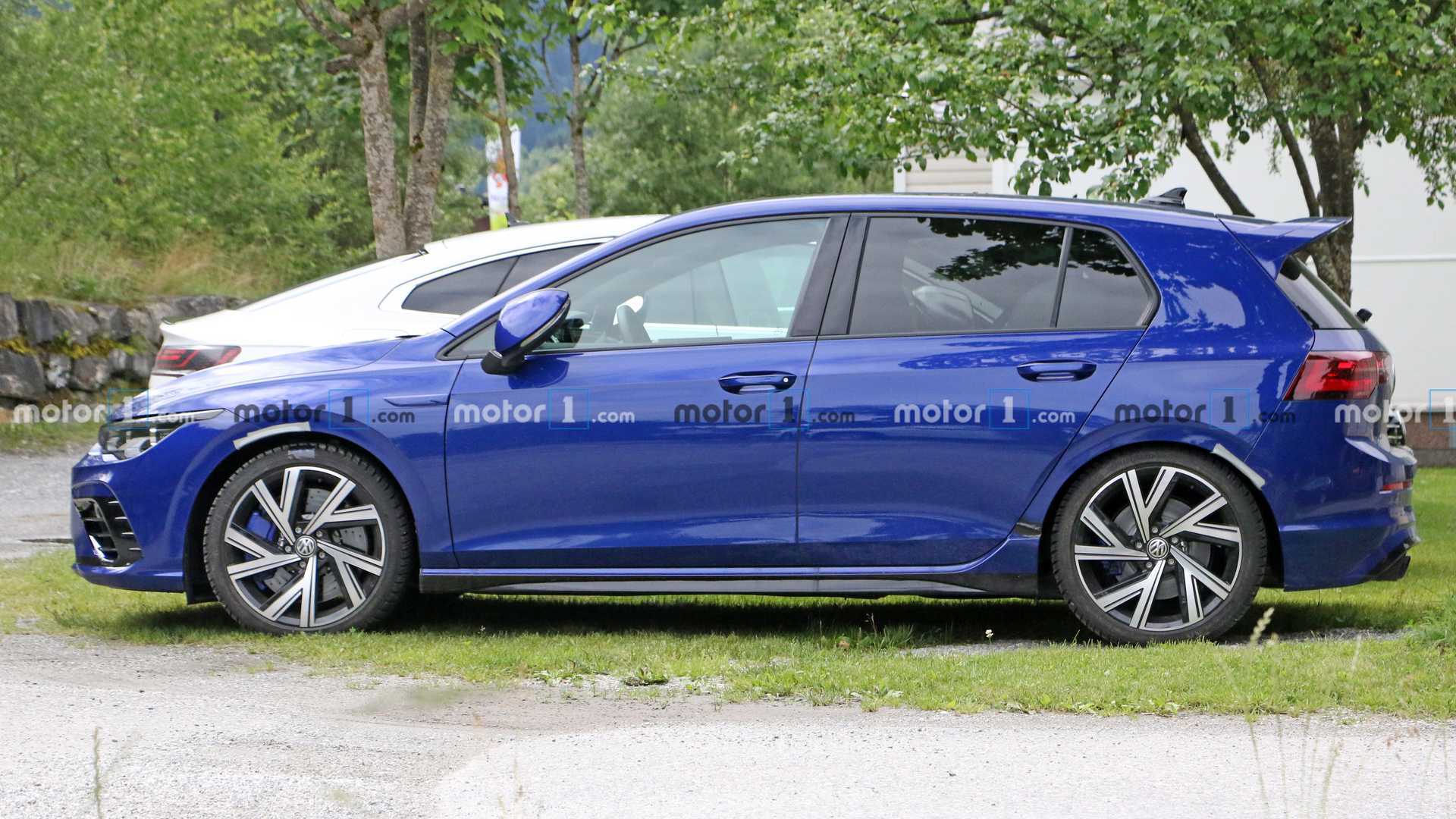 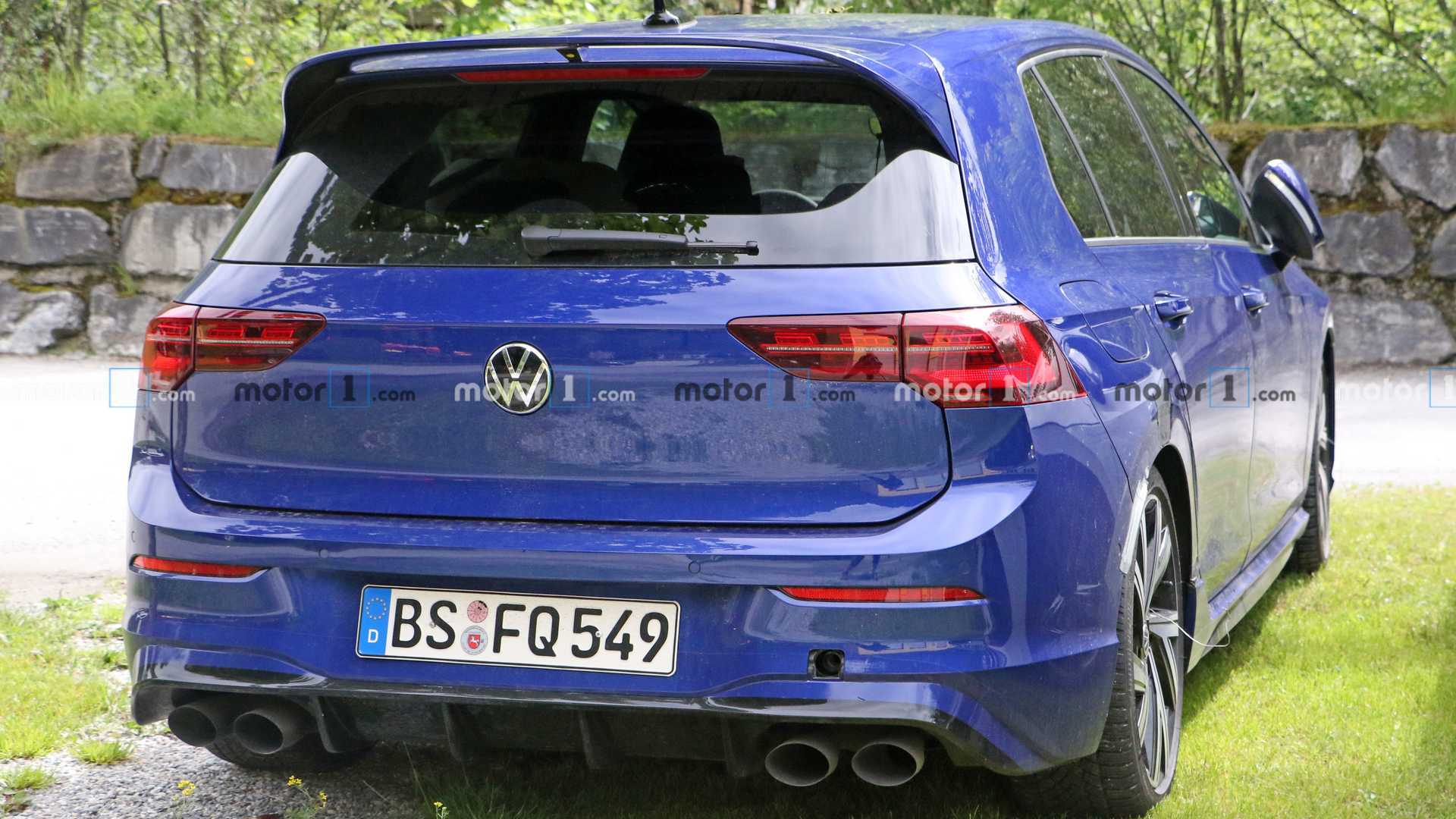 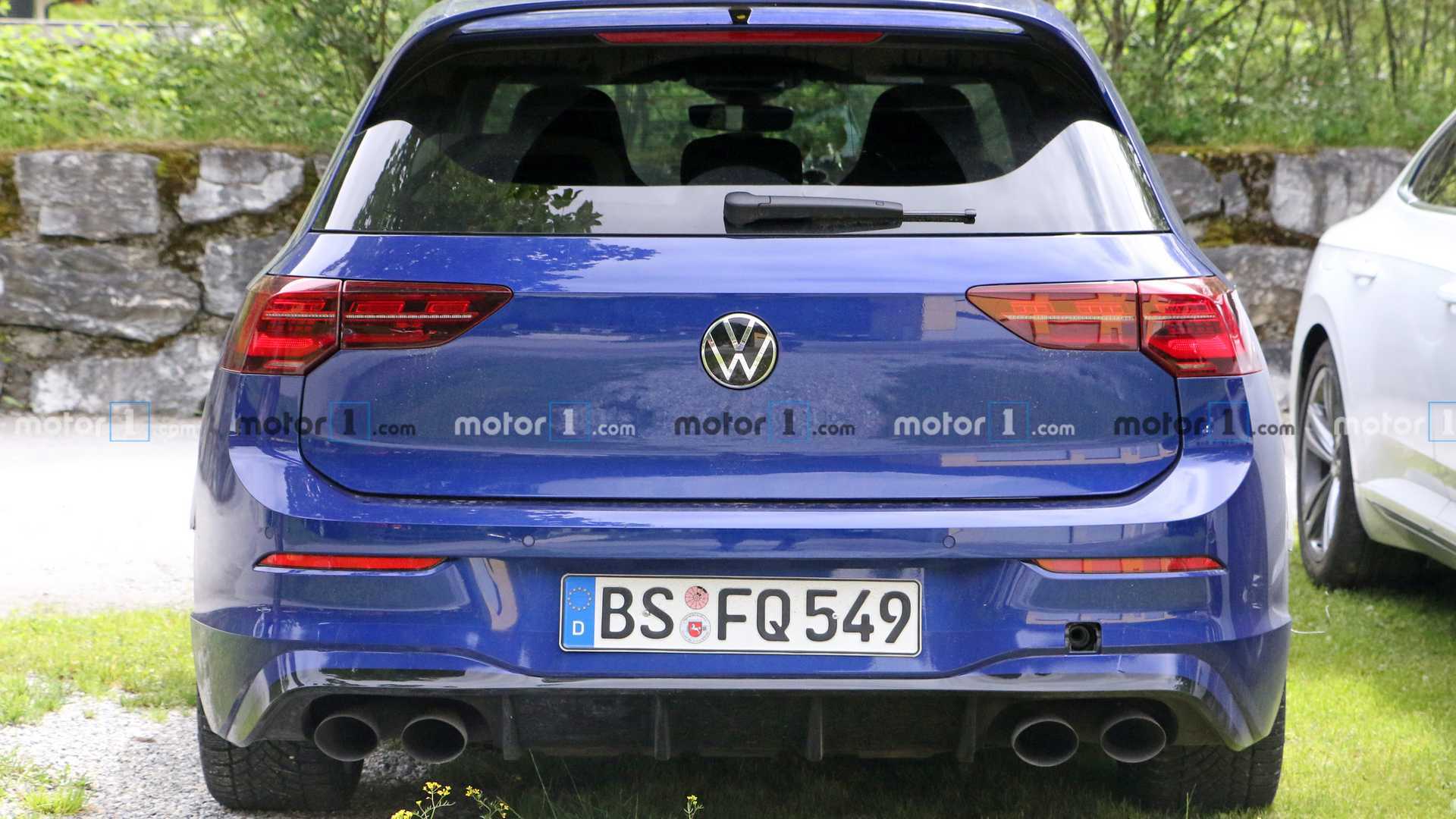 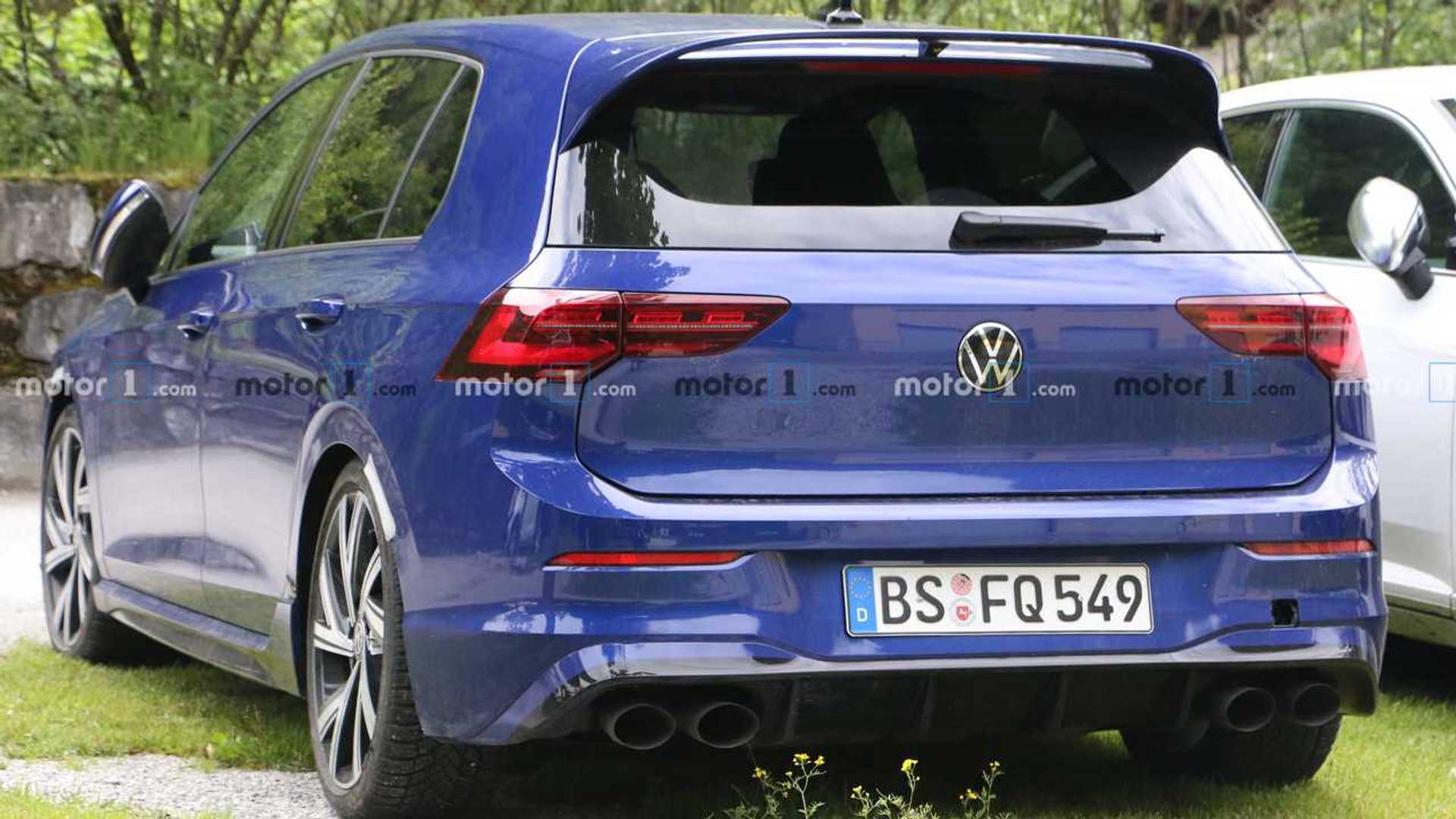 As expected, power is provided by the most powerful iteration of the EA 888 2.0-liter turbocharged engine. The mill benefits from new technologies, such as water-cooled exhaust gas routing to the turbocharger in the cylinder head or variable valve timing with dual camshaft adjustment. There’s no official word about the output of the four-cylinder unit but according to recent information, it delivers 315 horsepower (235 kilowatts). From what we know so far, the hot hatch should be offered with a choice between a six-speed manual or a seven-speed dual-clutch automatic.

Following its debut on Wednesday next week, the new Golf R goes on sale shortly after with the first presales in Europe scheduled to begin on November 5. The performance vehicle is expected to reach showrooms in two flavors, hatchback and wagon, and should be available in the United States at some point in 2021.