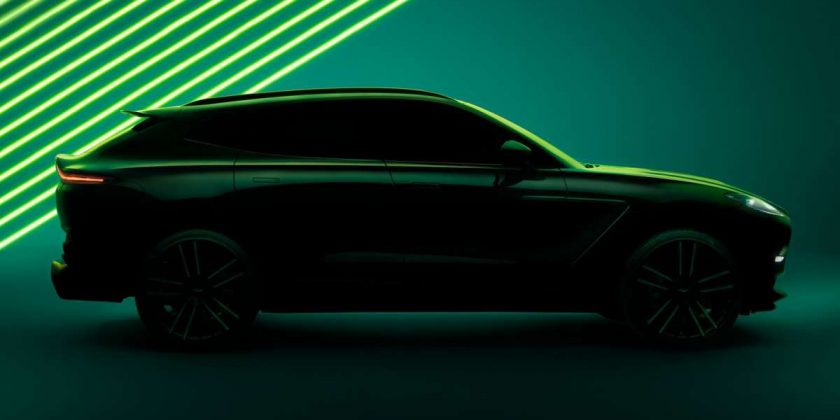 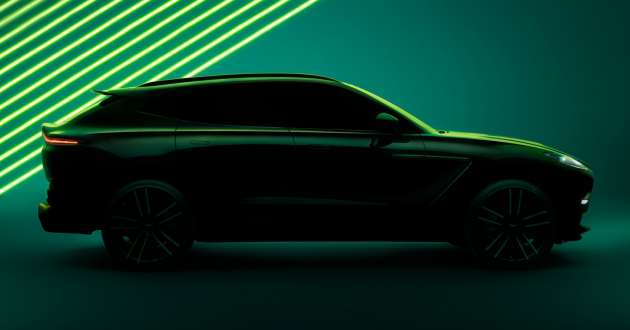 Aston Martin is gearing up for the launch of an even hotter version of its best-selling vehicle, the DBX SUV. This follows a teaser that was uploaded to its Facebook page, with a caption that says “Power takes Shape. The world’s most powerful luxury SUV.”

Now, just for context, the current range-topping DBX is powered by AMG’s M177 4.0 litre twin-turbocharged V8, generating 550 PS and 700 Nm of torque. That’s enough for it to do the zero to 100 km/h sprint in 4.5 seconds, before maxing out at 291 km/h. In order for it to be the most powerful luxury SUV in the world, the numbers must balloon to at least 650 PS and 850 Nm, which is the factory tune for the hot-selling Lamborghini Urus.

Based on the teaser image, it appears that the DBX – unofficially called the DBX S – will get a more aero-intensive exterior design, which includes a larger front splitter and a much chunkier rear diffuser. There’s also a new set of 10-spoke dual tone wheels to complete the package.

The biggest question now is, will Aston Martin be shoehorning its fabled 12-cylinder engine for the DBX S, or will the AMG mill be augmented with an electric motor to significantly raise output? All will be revealed on February 1, so the wait won’t be long.

Meanwhile, the automaker recently announced the DBX Straight-Six specifically for the China market. It’s powered by a 3.0 litre mild-hybrid turbocharged V6 petrol (also sourced from Mercedes-AMG) to deliver 435 PS and 520 Nm of torque. A nine-speed automatic sends drive to all four wheels, allowing it to do the century dash in 5.4 seconds and a top speed of 259 km/h.