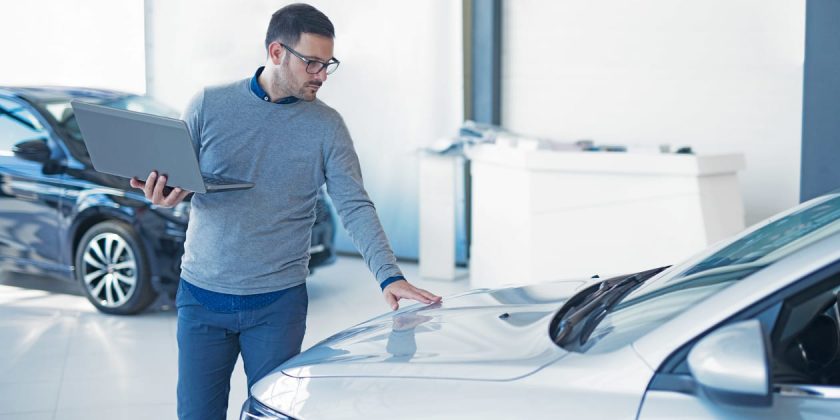 A study conducted by Autovia has found a brand’s reputation is key when it comes to attracting new car buyers.

A car brand’s reputation for quality is the most important thing for UK car buyers looking for a new car, a survey by Auto Express parent company Autovia has revealed. Over 1,200 UK motorists took part in the study which ranked 17 different factors according to how much value buyers place upon them.

‘Reputation for quality’ was the top reason, given by 61 per cent of buyers, followed by ‘model styling’ which was picked by 53 per cent. A positive previous ownership experience was the third most popular with 51 per cent of respondents selecting it and ‘Good value for money’ was in fourth place.

Towards the bottom of the scale were a vehicle’s reputation for safety and for being environmentally friendly. These were chosen by just 24 per cent and nine per cent of respondents respectively. Only the recommendations of family and friends scored lower than the vehicle’s environmental credentials at just six per cent.

The survey results for factors that car buyers value were reversed in the section that asked about things that would make buyers avoid a particular car. A poor reputation for quality was the top reason for avoiding specific brands, followed by a negative perception of the brand’s overall image. The research also revealed that expectations of high service and repair costs are a deal breaker for many buyers.

Auto Express Editor-in-Chief, Steve Fowler, said: “Brand perceptions are a very subjective phenomenon and yet they are key to success or failure in Britain’s car market, so manufacturers will be fascinated to understand how they are viewed by car buyers.”

“Two of the most unexpected findings in this latest research are that environmental credentials and the influence of family and friends score so low, suggesting that customers feel much more strongly about an enjoyable and stylish car ownership experience that they have discovered through their own research.”

“Dealers will also note that looking after the customer properly is key to retaining loyalty, with women in particular citing a previously good experience as the best reason to stick with a brand.”

To have your say about your car, be sure to take part in the Driver Power survey…