It gets Y-shaped daytime running lights to echo the latest Sandero and Logan.

Renault’s budget arm Dacia is introducing a mid-cycle update for its small Duster crossover bringing an array of changes both inside and out. Starting with the exterior, the revised subcompact model wears a new Arizona Orange paint and has mildly tweaked headlights with a new Y-shaped LED daytime running light signature first seen on the 2021 Logan sedan and Sandero hatchback.

Since we mentioned the headlights, the 2022 Duster is the first Dacia production car ever to have LED turn signals at the front. As already seen in the Logan and Sandero, the B-segment crossover uses light-emitting diodes for the low beam. LEDs also light up the license plate to lower electricity consumption and make the SUV slightly more efficient. 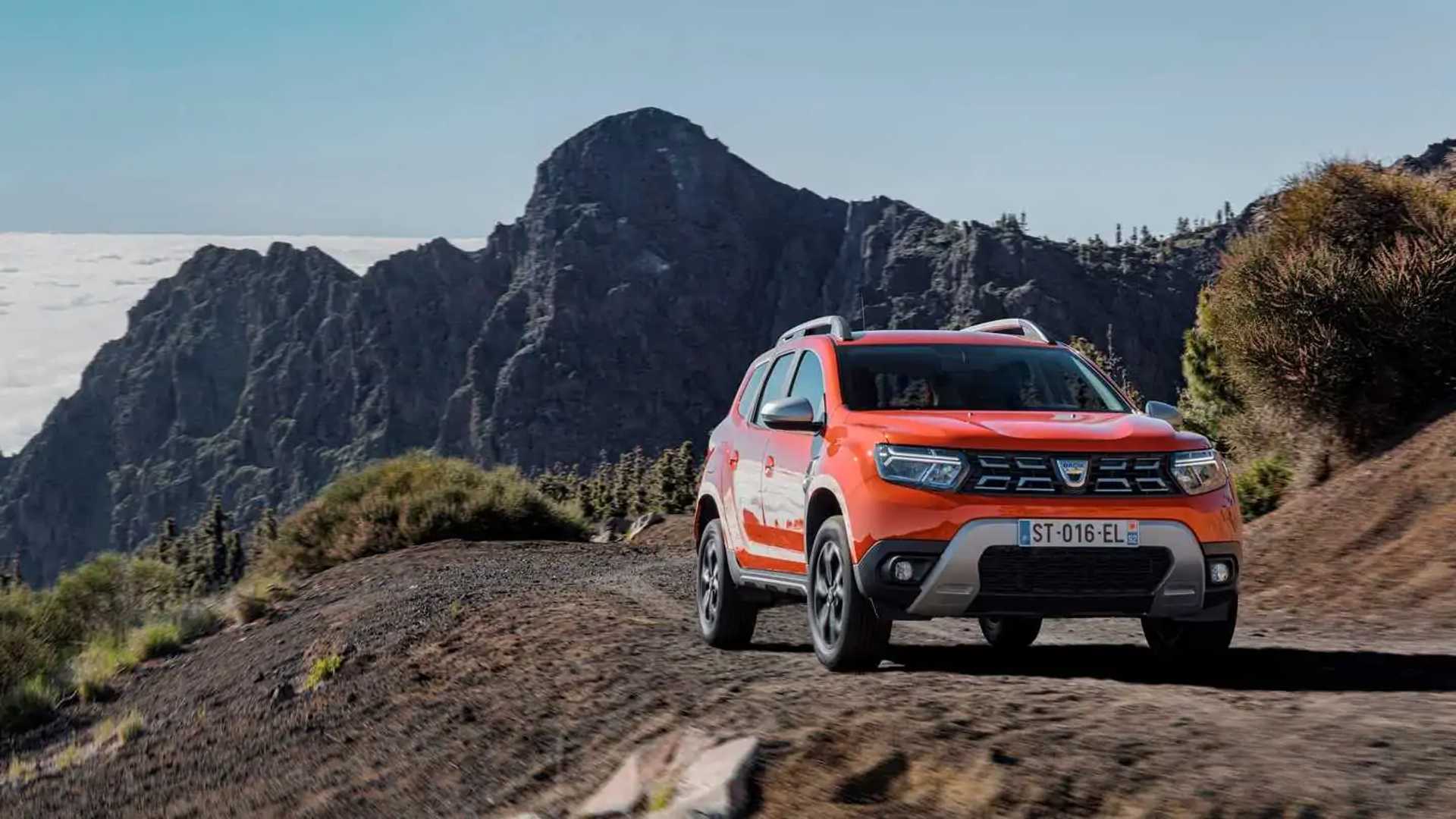 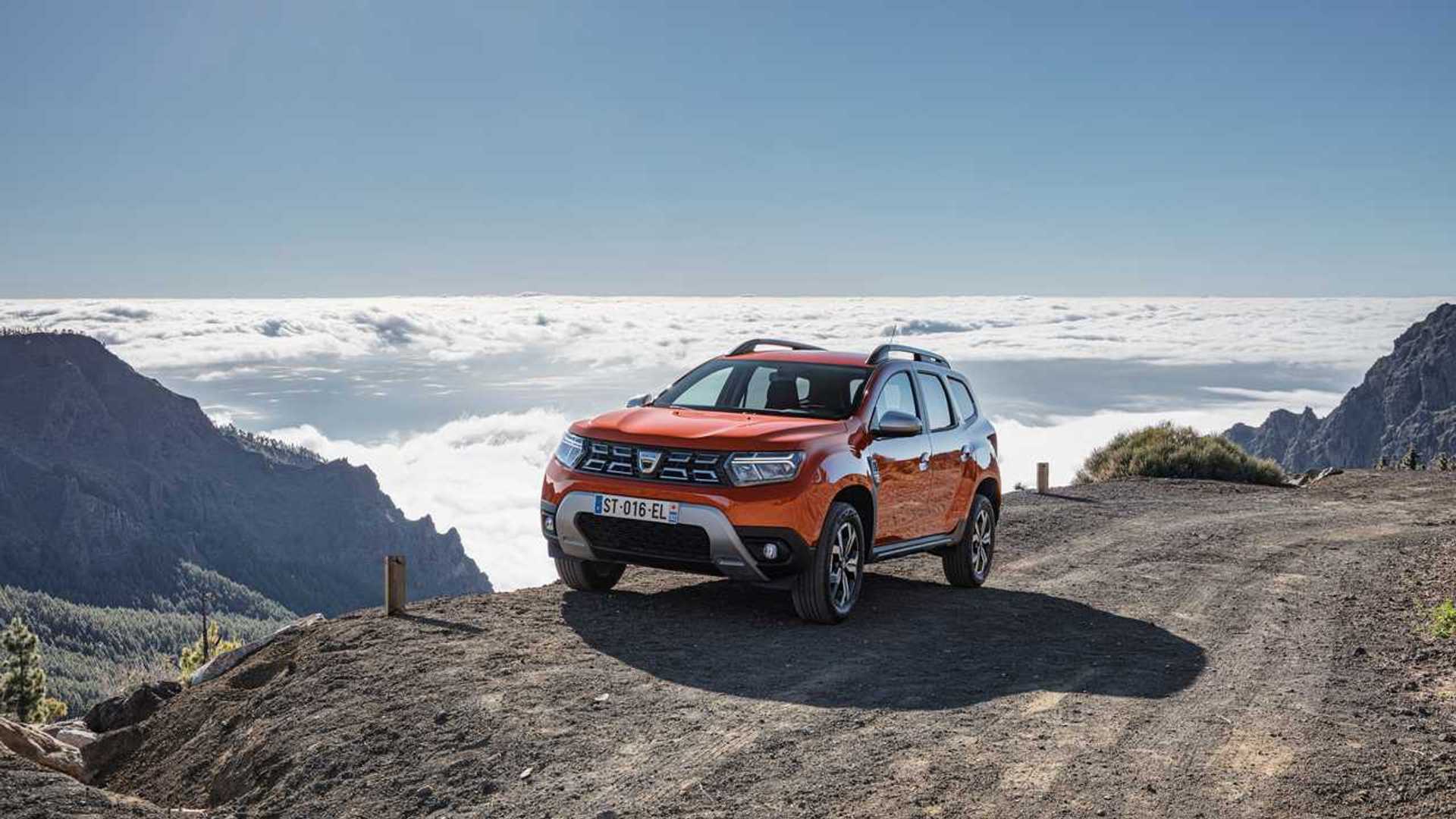 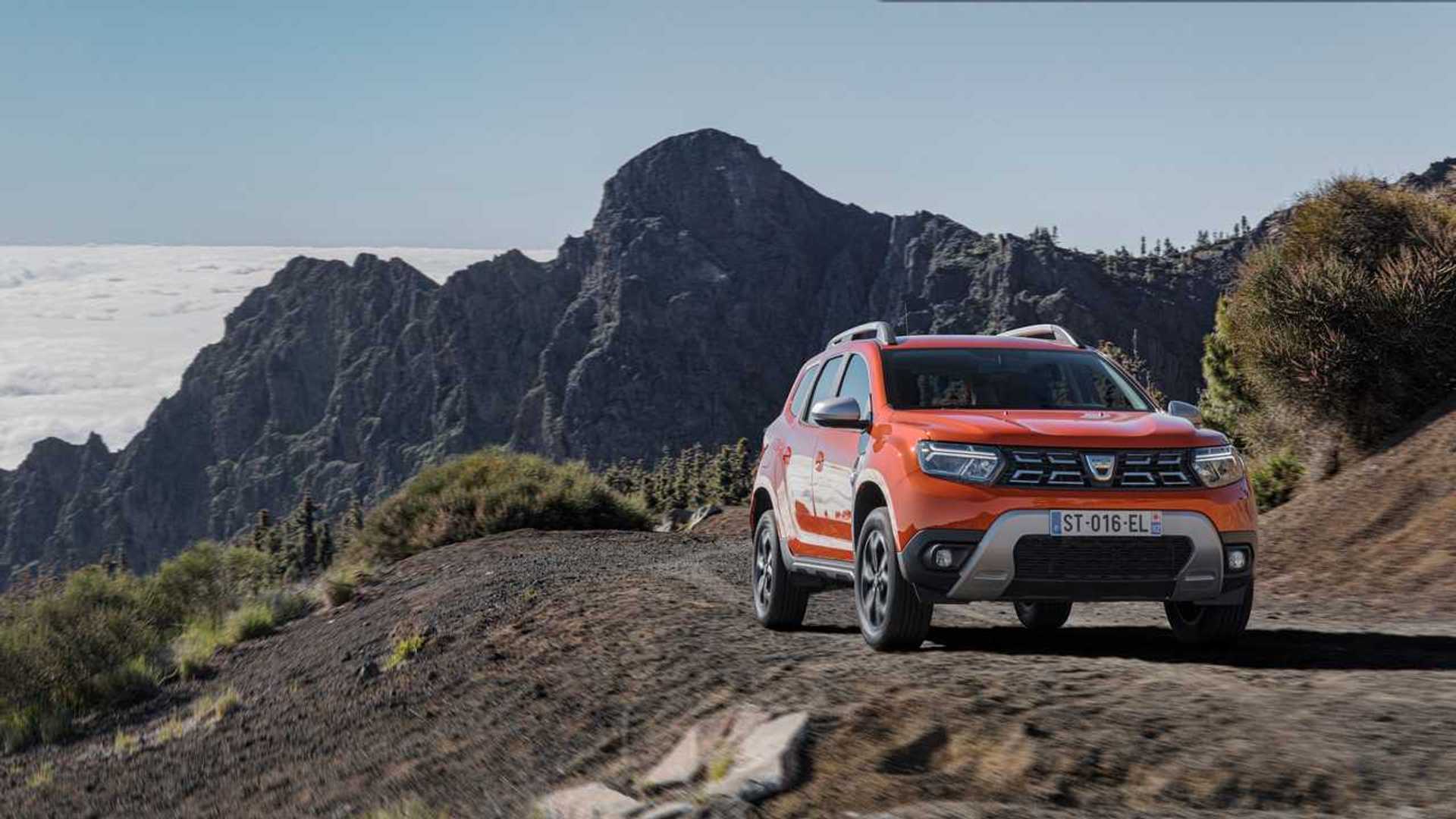 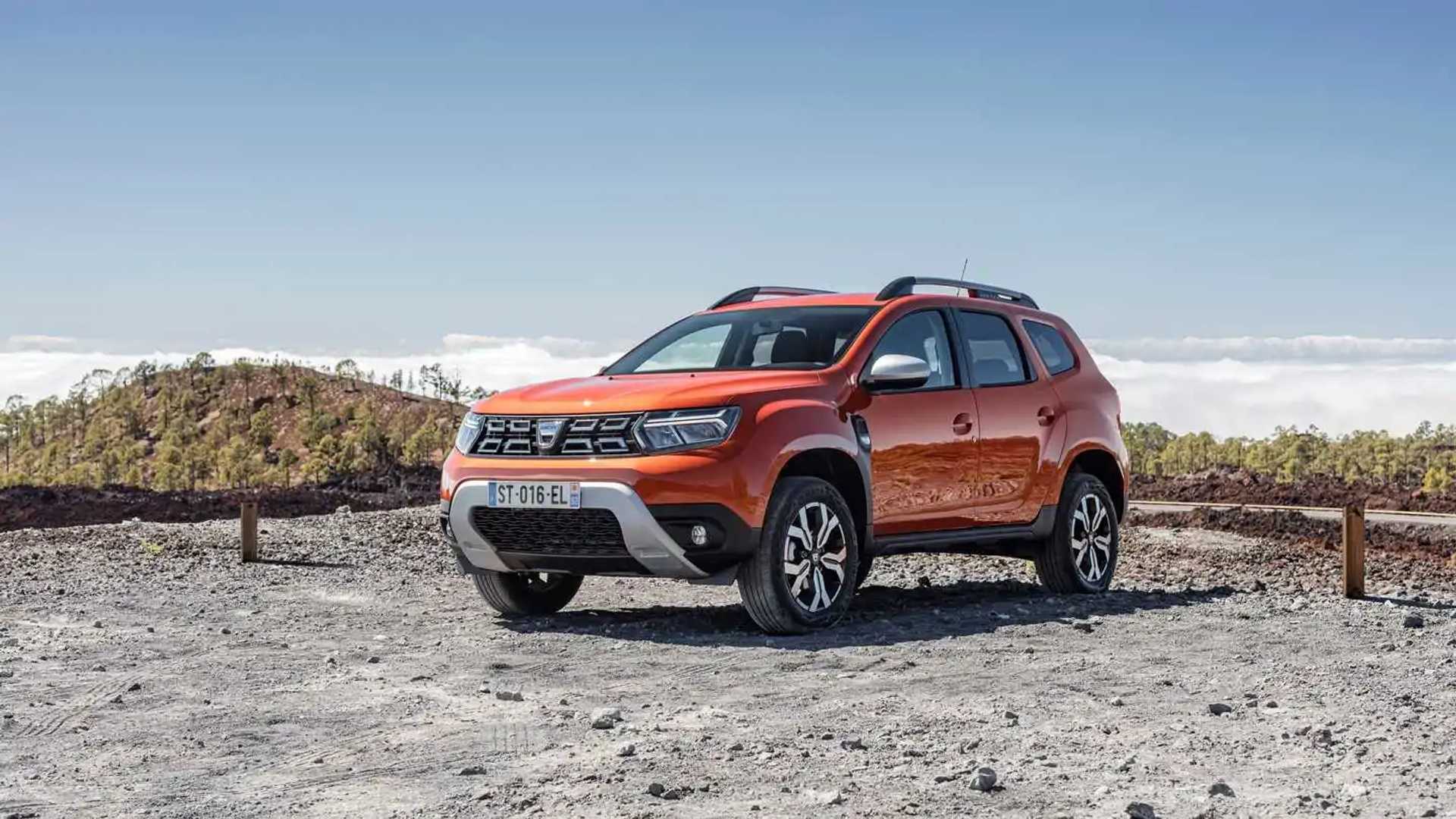 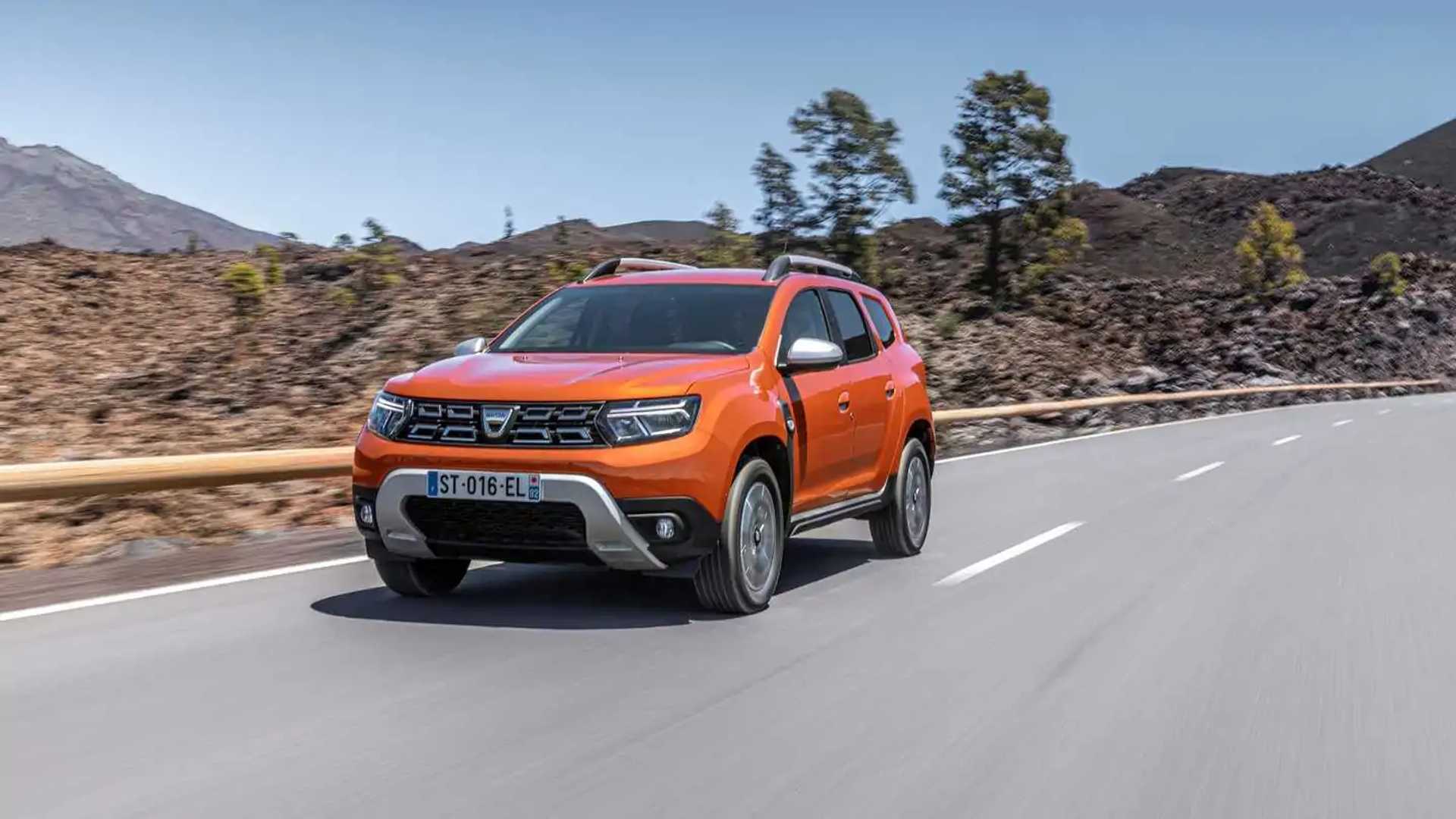 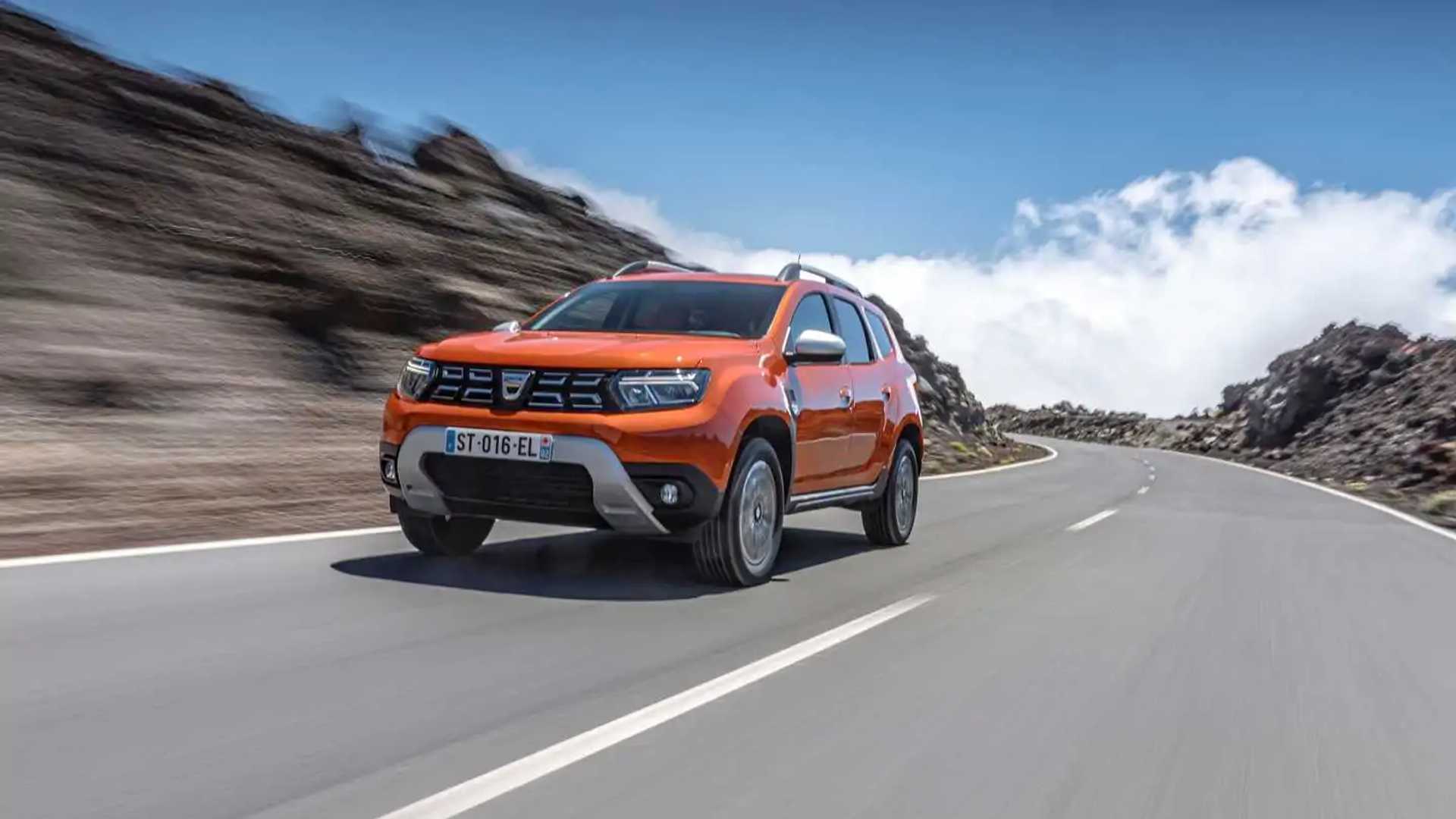 Speaking of efficiency, newly designed 16- and 17-inch wheels tested in the wind tunnel are more aerodynamic than the previous alloys and help the four-wheel-drive version emit 5.8 fewer grams of CO2 emissions. This was also made possible by designing a new rear spoiler. Rounding off the changes on the outside are the chrome accents in the front grille.

Stepping inside, the dashboard has been revised to accommodate a new infotainment system featuring an eight-inch touchscreen. It might be a cheap car, but the 2022 Duster offers wireless Android Auto and Apple CarPlay aside from the usual built-in navigation. It even has a 4×4 monitor for the all-paw version by showing an inclinometer, altimeter compass, and other relevant data.

Dacia has also installed new headrests for greater comfort and they’re similar to those of the Logan and Sandero, which in turn borrowed them from the latest-generation Clio. The seat upholstery has also been completely changed with the facelift, while a new high center console has a wide armrest that slides back 70 millimeters (2.7 inches). It contains a 1.1-liter storage area and a pair of USB ports on the more expensive versions.

The most important change under the hood is the adoption of a six-speed, dual-clutch automatic transmission. However, the EDC gearbox is only available in combination with front-wheel drive and the 150-horsepower gasoline engine. If you need 4×4, the same engine can send power to both axles via a six-speed manual. The latter is also fitted to the 2WD-only TCe 90 and TCe 130 engines. On the diesel side, a dCi 115 works with a six-speed manual and comes in both 2WD and 4WD flavors.

There’s no word about a hybrid powertrain for now, but budget-conscious customers can opt for the Duster ECO-G 100 fitted with a 50-liter liquefied petroleum gas (LPG) tank installed where you’d normally find the spare wheel. It has the same cargo capacity as the gasoline-fueled model and offers a better range than before while cutting CO2 emissions by 9.5 percent over a traditional gasoline engine. The bi-fuel version benefits from the same manufacturer’s warranty and has identical service intervals as the regular Duster.

Dacia will have the updated SUV on sale in Europe from September with the old badge. The more modern logo won’t be applied to production cars until the second half of next year. The Duster is no longer the company’s sole SUV as the electric Spring is arriving on the Old Continent later this year. Further down the line, a compact Bigster SUV will slot above the Duster before the middle of the decade.