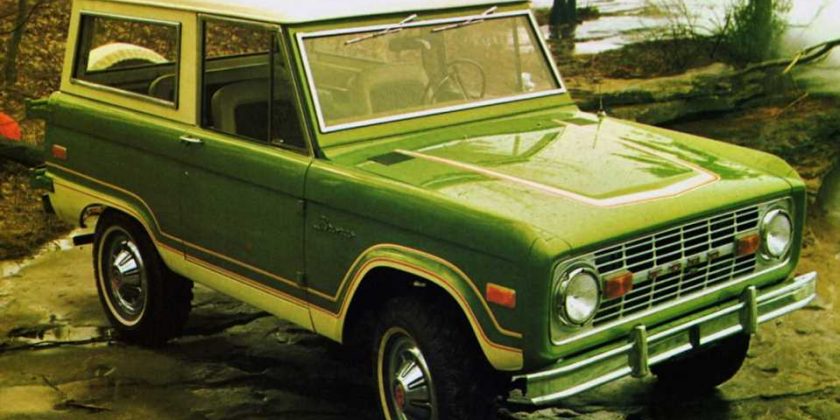 Would you be envious of someone in a green Ford Bronco?

The 2021 Ford Bronco has an expansive color palette with 11 options, but a shade of green isn’t among them. That’s changing for the 2022 model year because an emerald hue is joining the range.

Ford spokesperson Mike Levine confirmed the new paint choice on Twitter. He also responded to several people asking about the color’s availability by saying it would be “widely available.” This indicates that buyers should be able to get the hue on several trim levels, unlike the First Edition-exclusive Lightning Blue.

Levine’s only hint about the shade of green is that it’s not the color from the Wildland Fire concept (gallery below). The Bronco Nation forum has started a poll asking members what hue they want, and the current winner is Boxwood Green. This minty-colored paint was available on the first-gen Bronco. 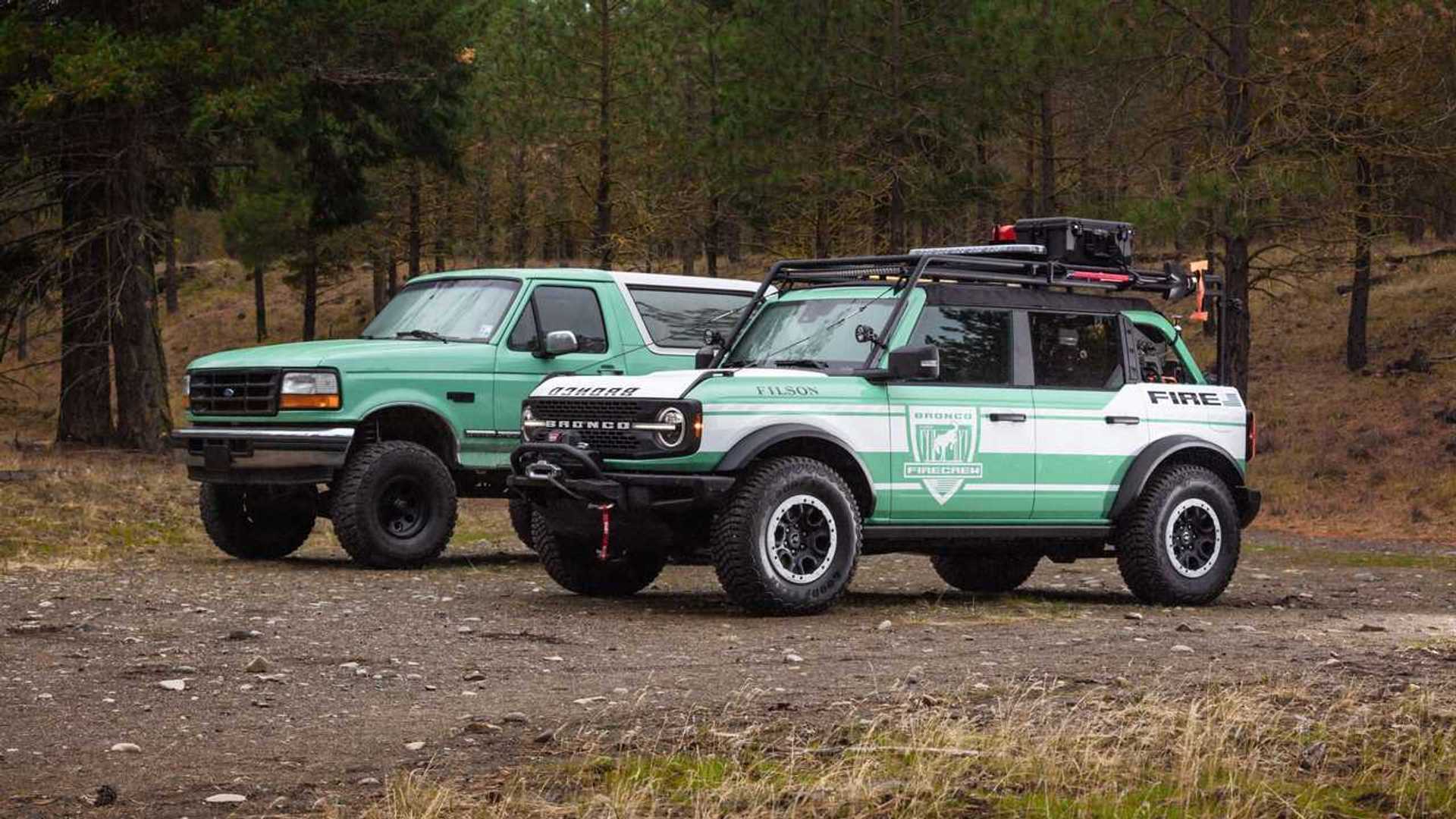 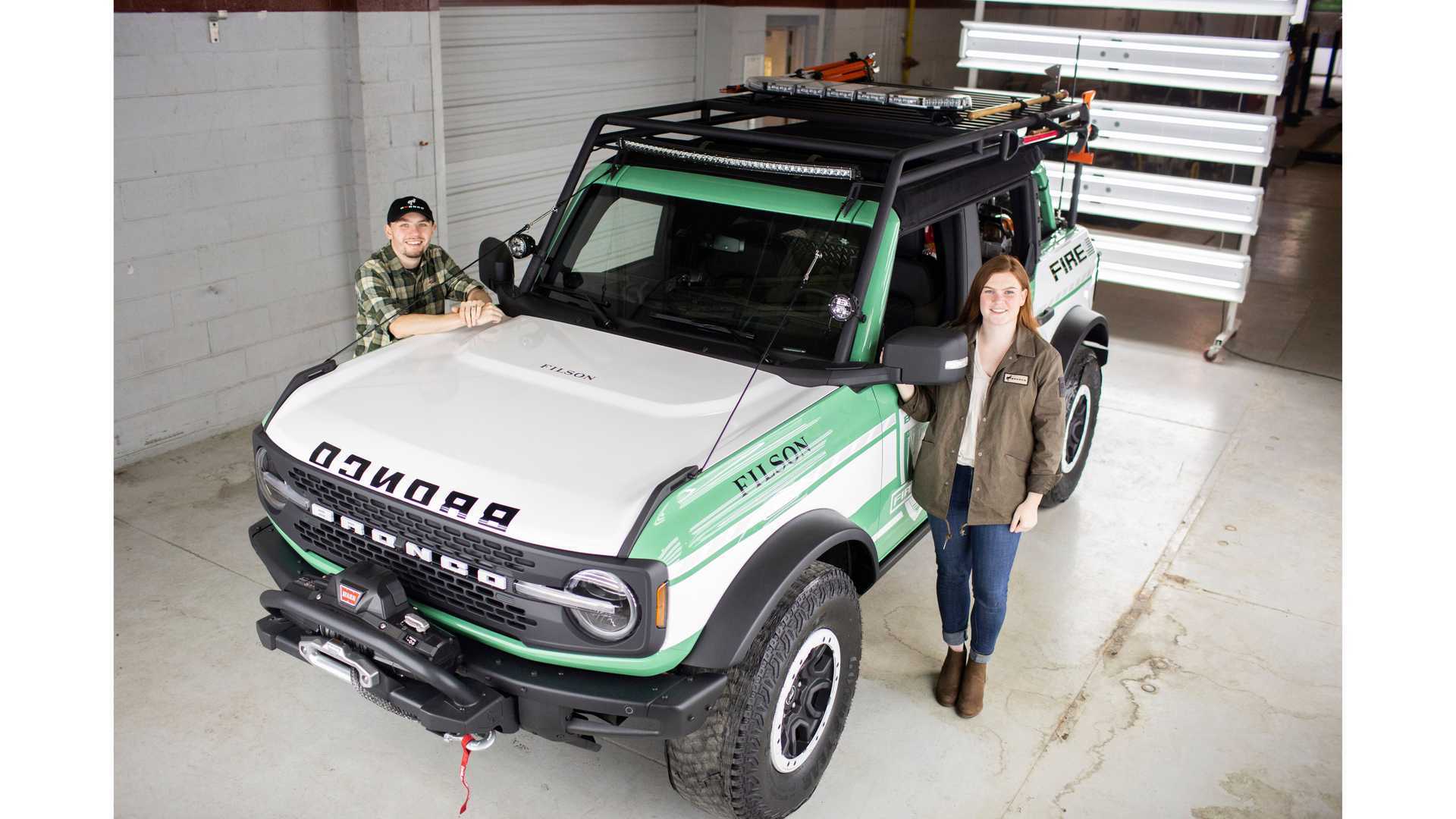 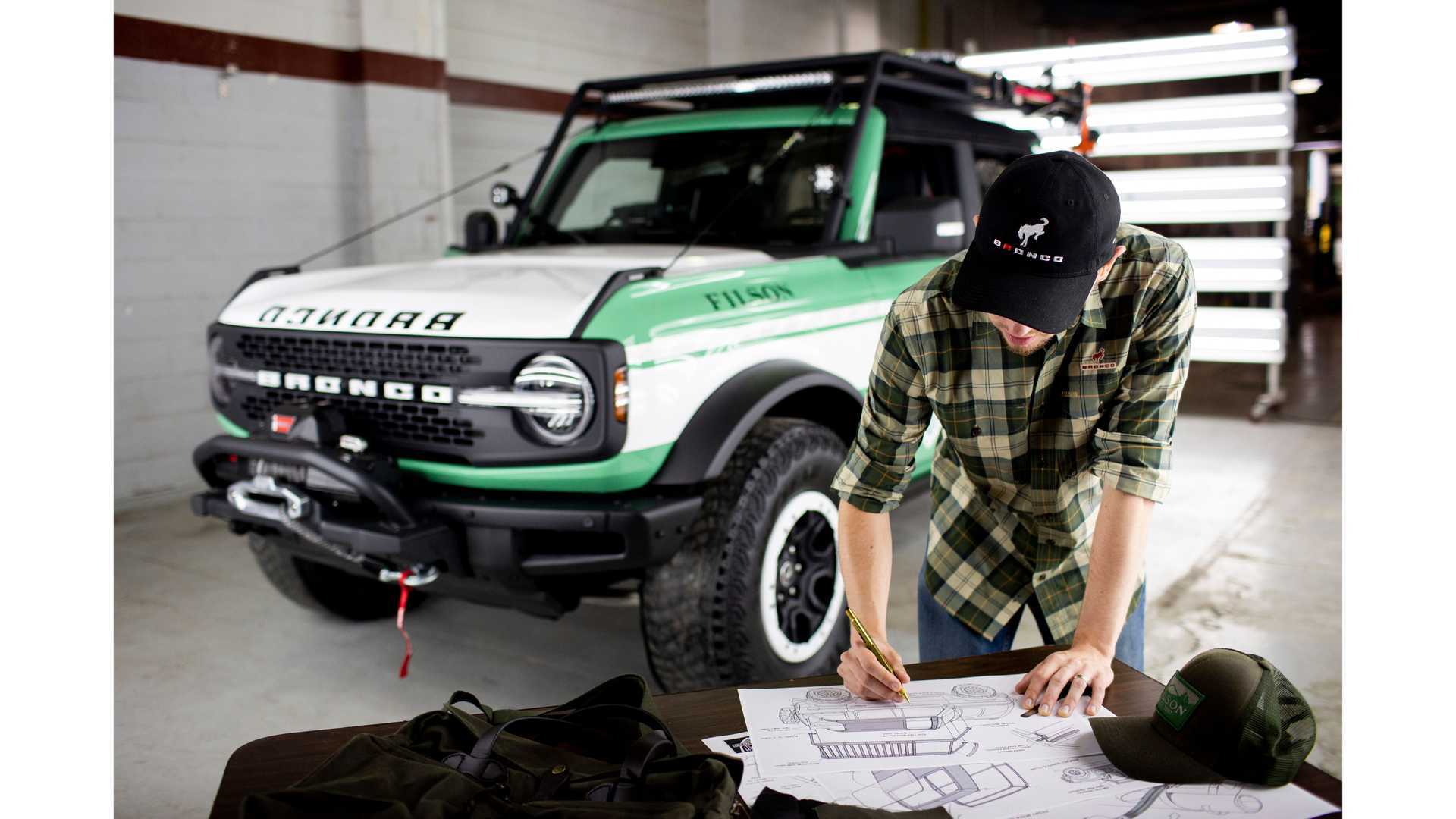 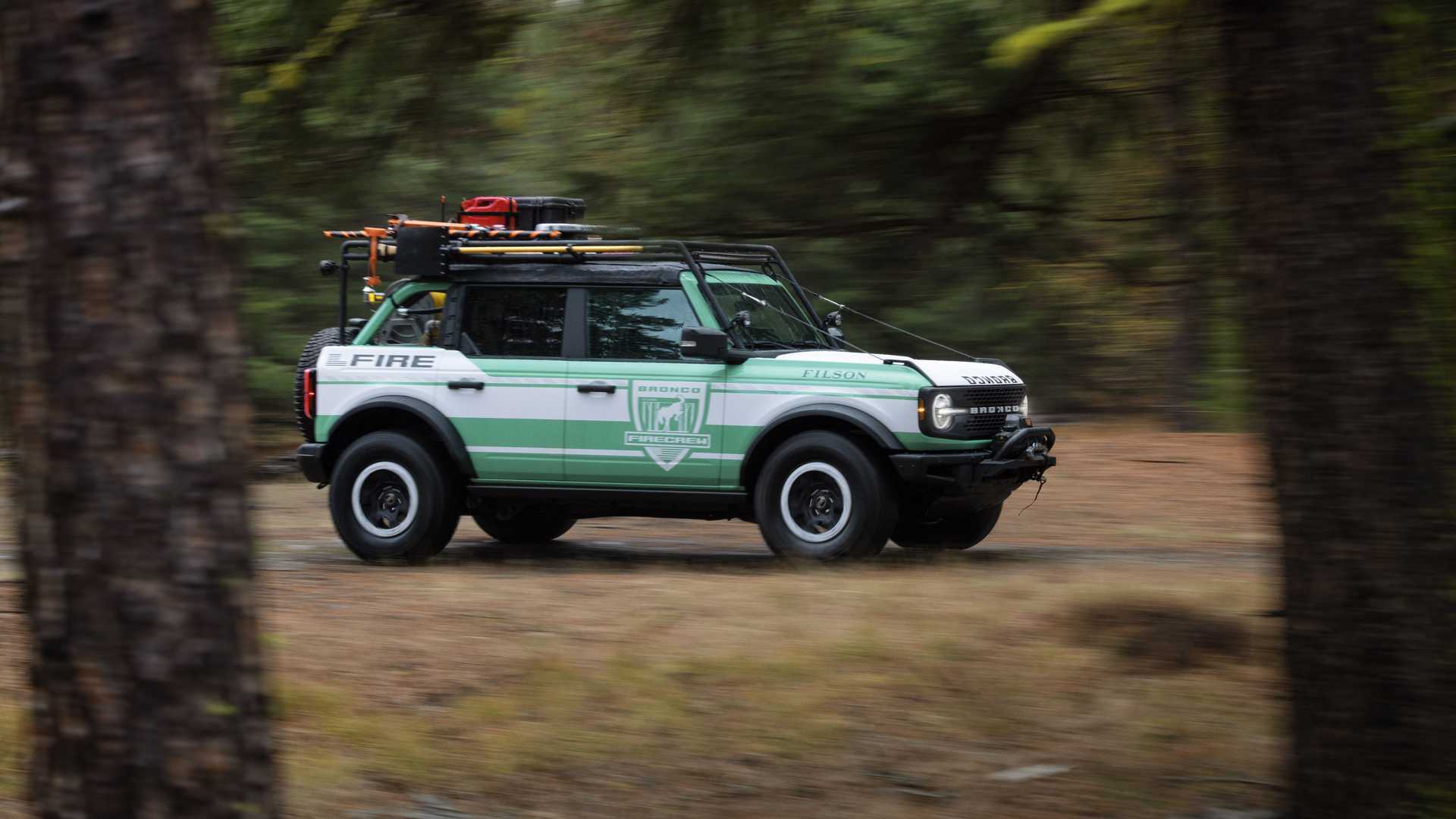 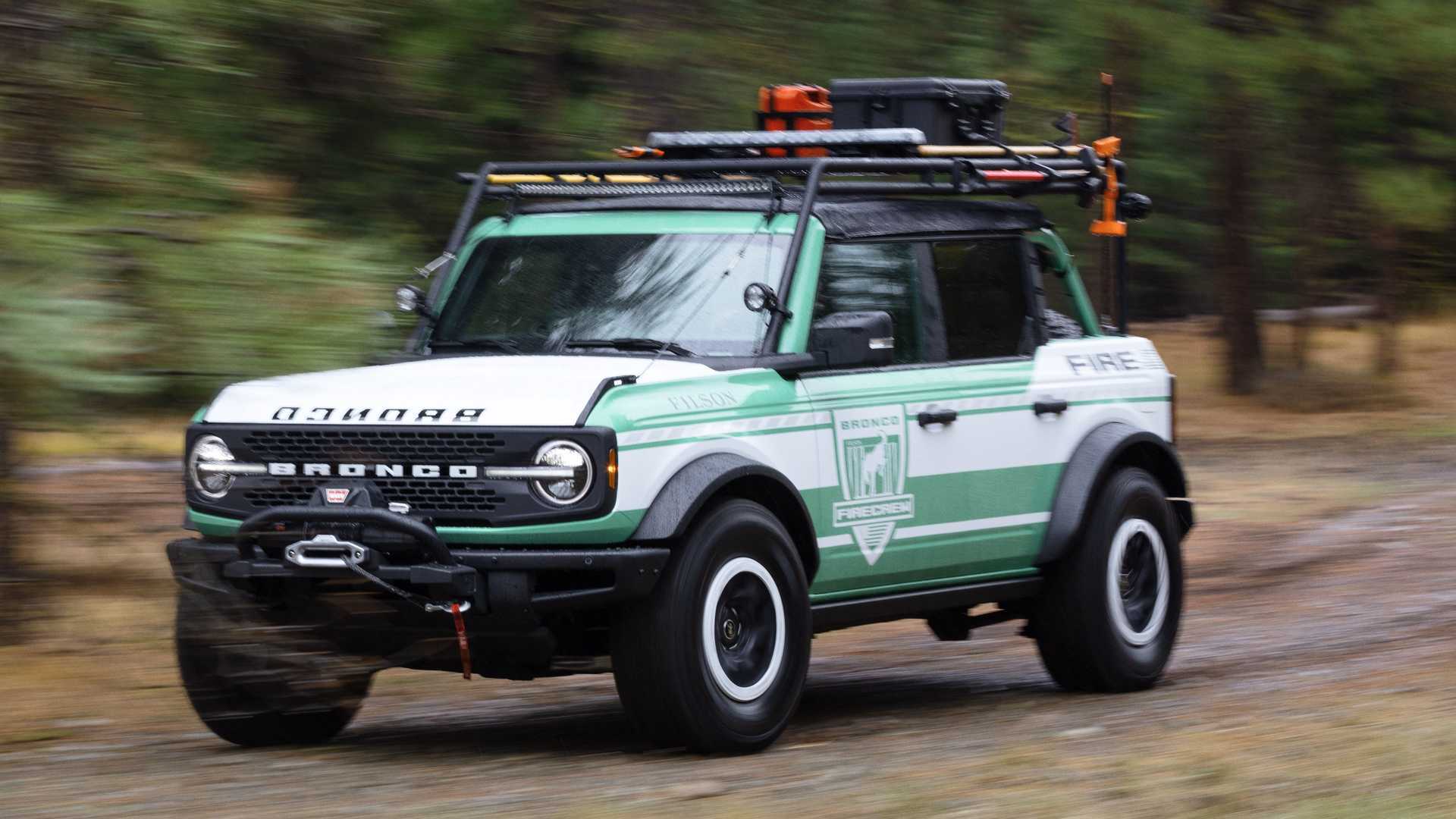 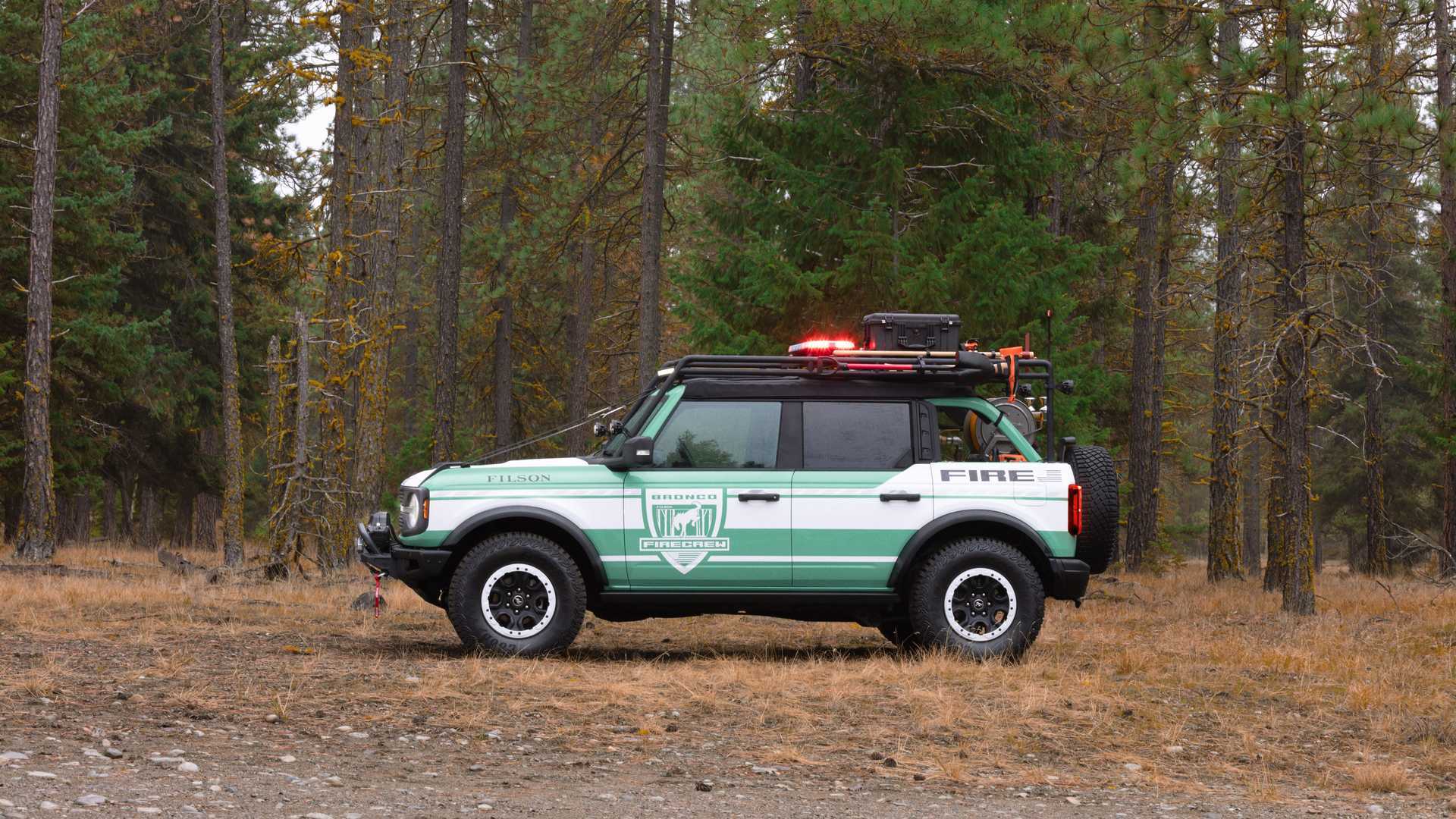 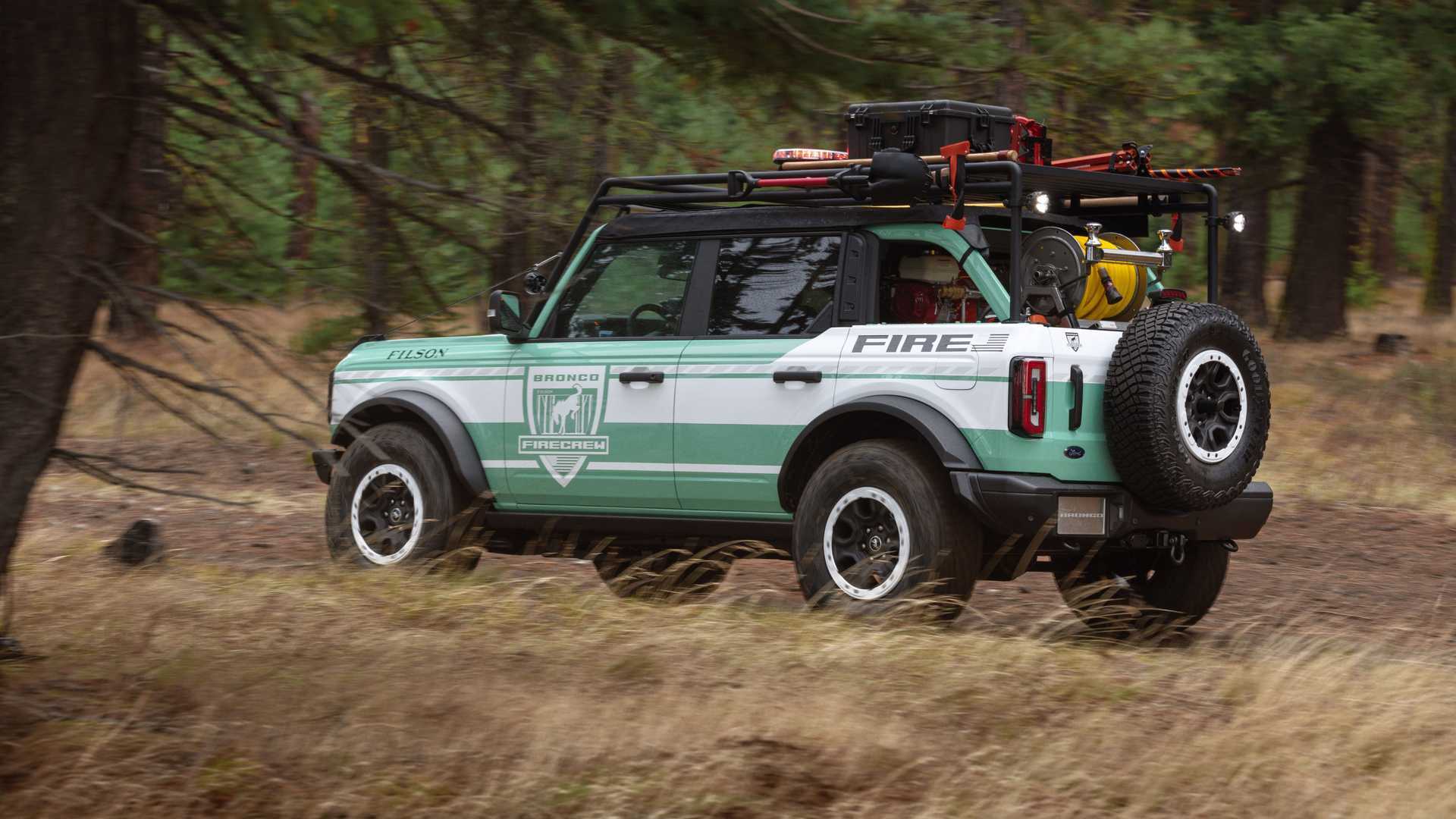 Levine previously confirmed that Ford planned to change the Bronco’s color options for the 2022 model. He said some new shades were joining the lineup, while others were going away. If there’s a shakeup that’s necessary, the company probably the three shades of gray Area 51, Cactus Gray, and Carbonized Gray, in addition to the somewhat similar Iconic Silver.

The 2022 Bronco will also reportedly gain a hybrid powertrain with a twin-turbo 3.0-liter V6. Judging by current models with this powertrain, it’ll possibly have from 350 horsepower (261 kilowatts) to 450 hp (336 kW). The transmission will reportedly be a 10-speed automatic.

There is a report of the 2022 Bronco gaining a Heritage Edition. Unfortunately, there are no details about what is included in this package yet. Judging by the name, we’d expect equipment that evokes the model’s past.