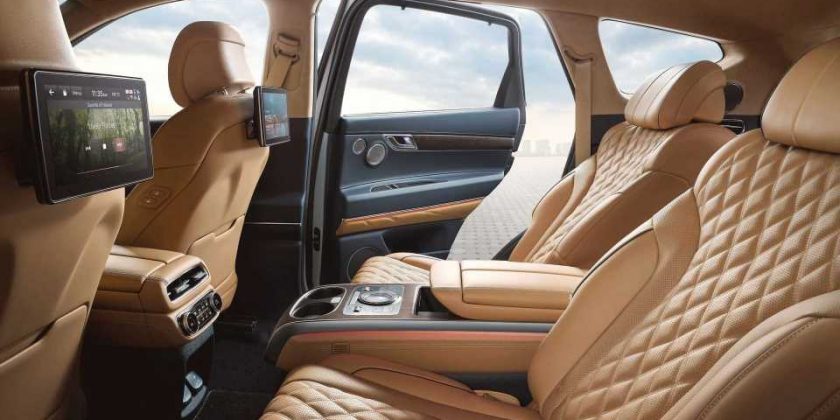 Exactly two months ago, we heard the 2022 model year of the Genesis GV80 could introduce a luxurious six-seat version to the SUV’s range. It turns out the rumors were true as today the premium brand has unveiled the 2022 GV80 for the South Korean market and it comes with an available six-seater.

You won’t find any changes on the front seats, though at the back, there are two separate seats divided by a massive center console with audio controls, cup holders (with heating and cooling functions), and a wireless phone charger. There’s also a four-zone climate control, which means the two passengers on the second row of seats can enjoy their own temperature and blower speed. 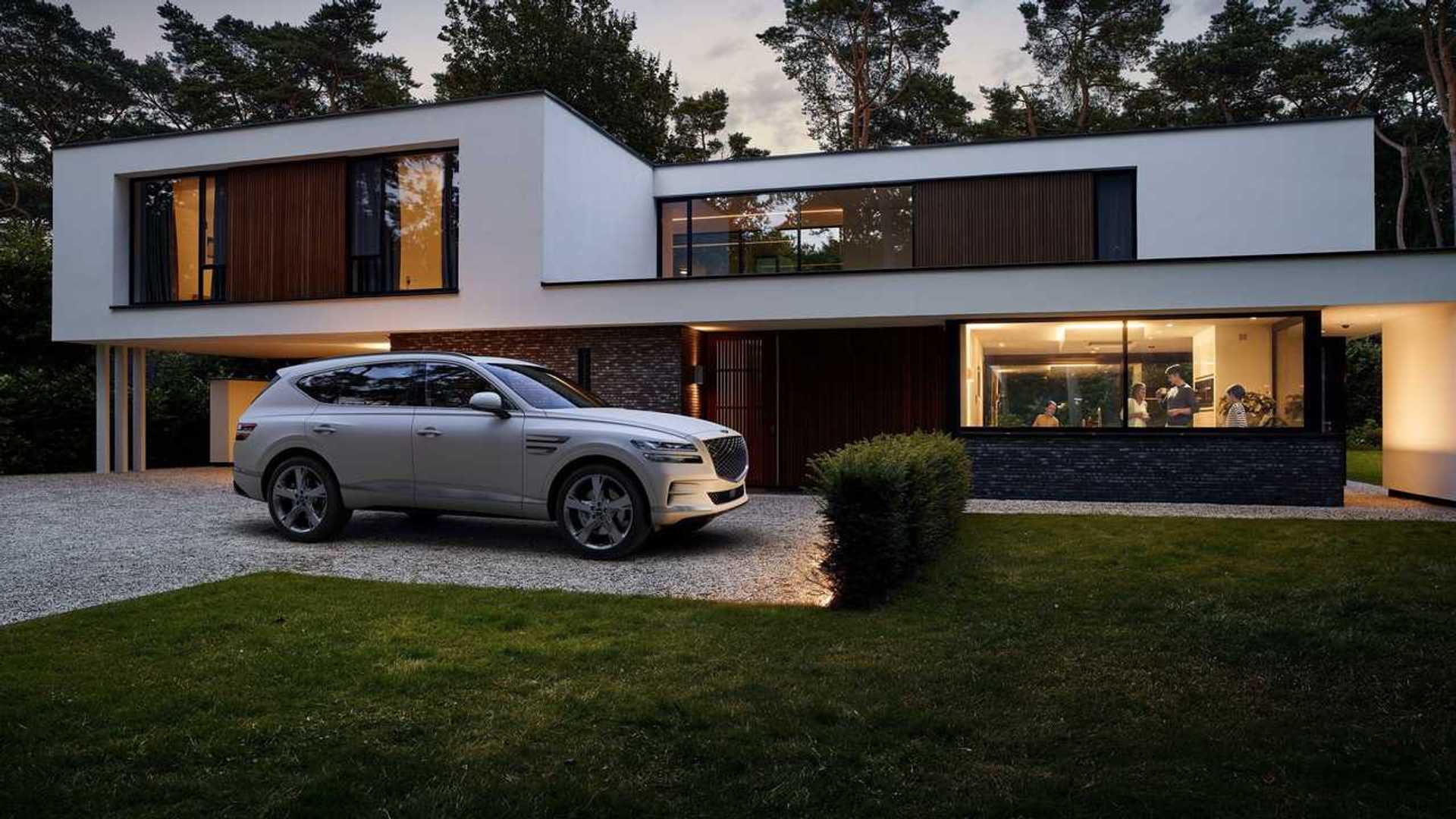 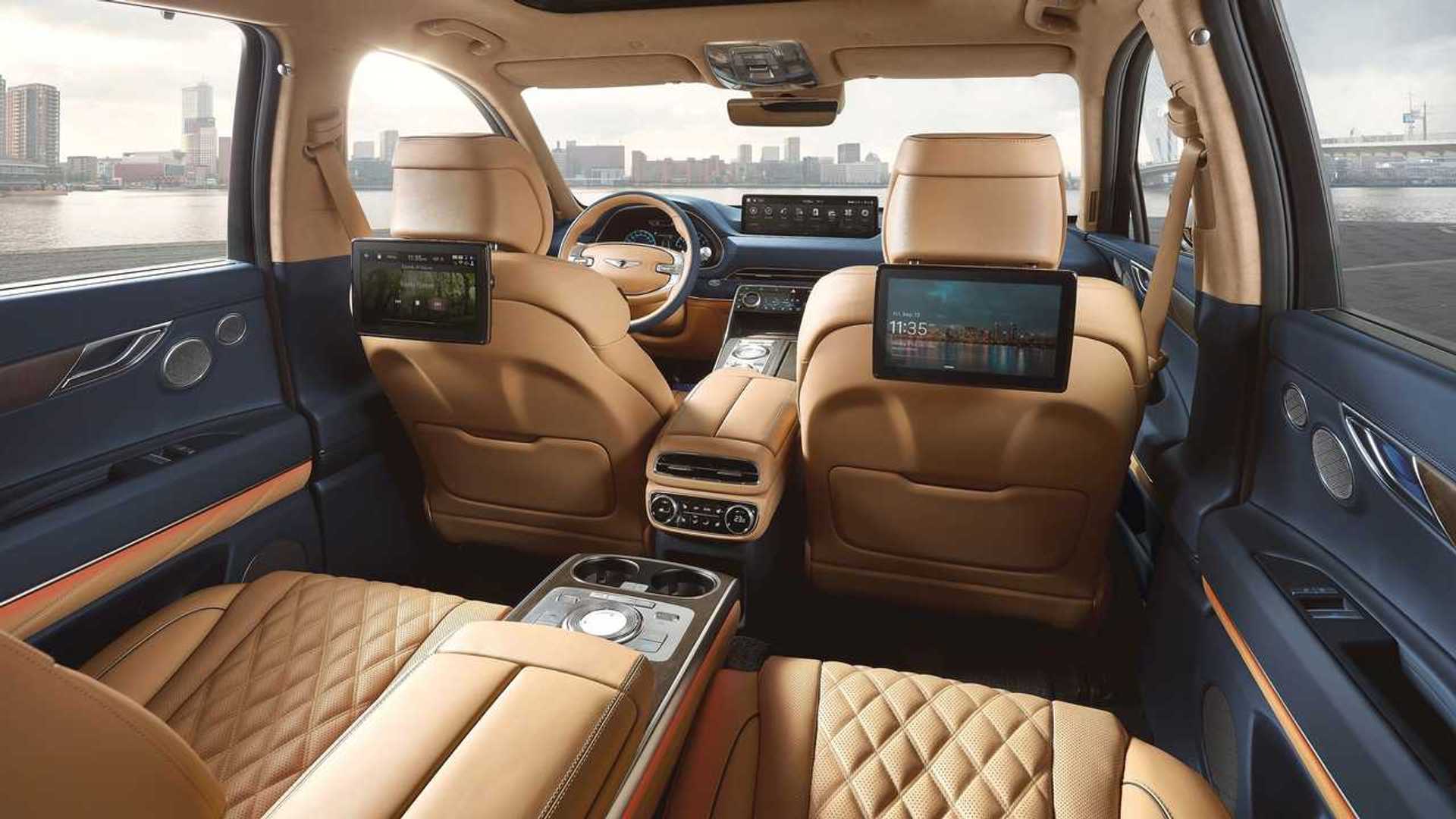 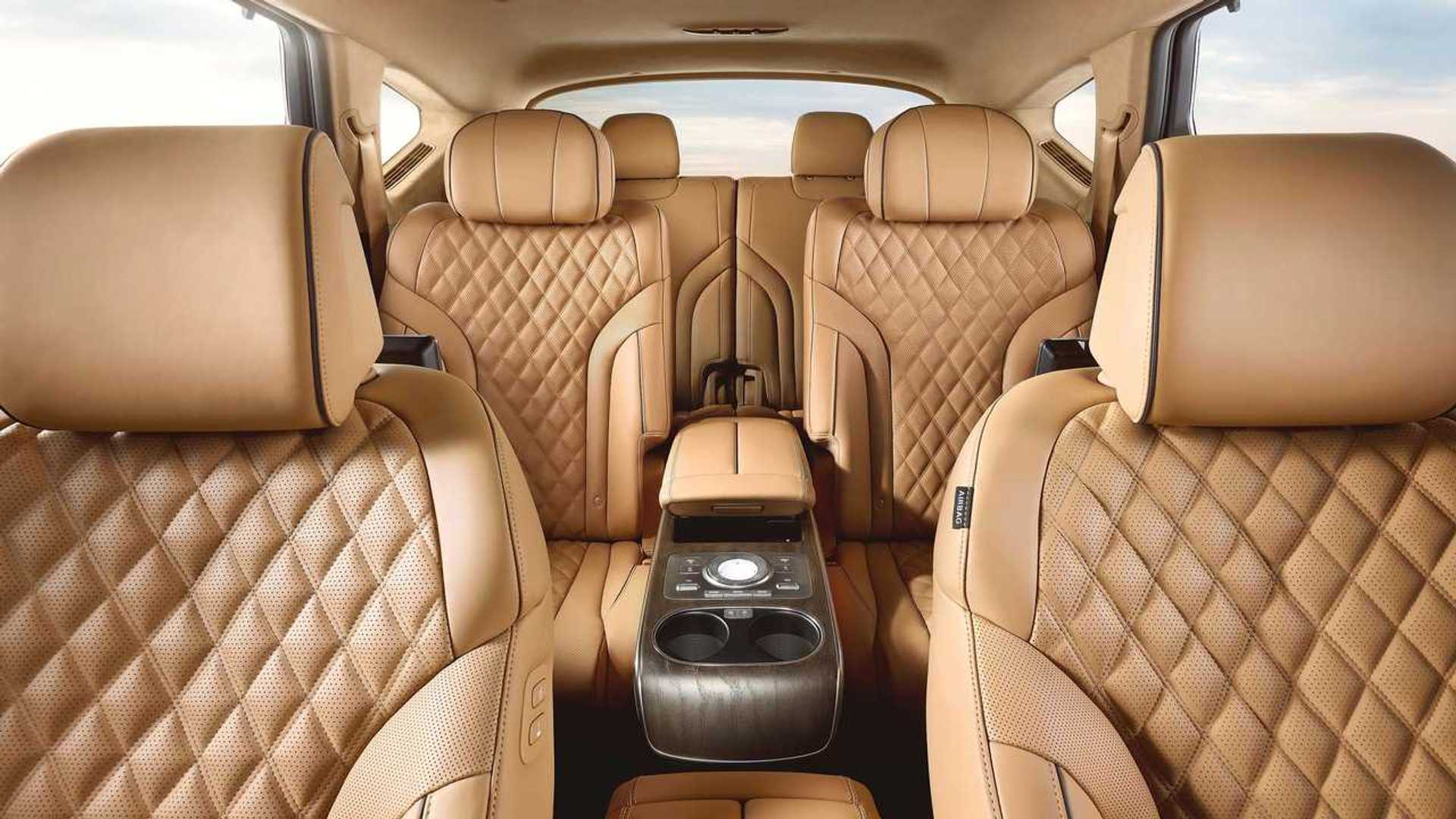 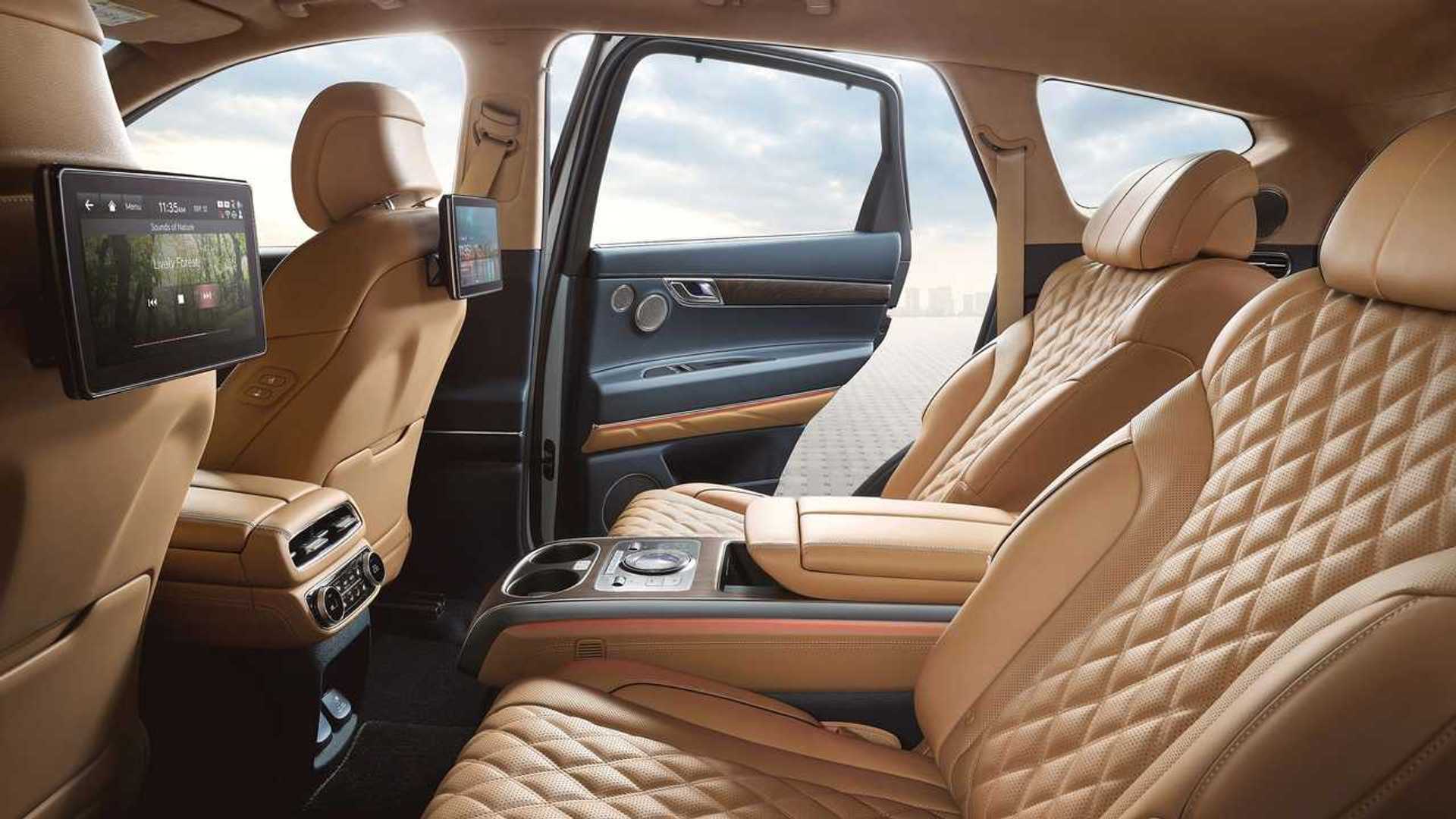 In addition, there are two infotainment screens at the back providing access to the vehicle’s main infotainment system. The 2022 model year also brings a new system that keeps the climate system fan running for another 30 minutes after the vehicle is turned off and locked. The idea behind this is that the air conditioner needs drying after operation to prevent it from spreading a bad smell from moisture.

Other upgrades for the new model year include over-the-air updates for the infotainment system with Genesis saying new color themes and functions will be available in the future, as well as tweaks to the head-up display. Also available will be power-operated side steps and a trailer hitch. Last but not least, the four-piston brakes of the 3.5 V6 model are now also standard for the 2.5 gas and 3.0 diesel engines.

Speaking of the available powertrains, there’s no information about any changes made to the three engines for the South Korean market. In its home market, the 2022 GV80 will be sold with two new exterior colors, Mauna Red and Barossa Burgundy, plus a new interior urban brown/vanilla beige color combo. Details about the US-spec model are not available yet.