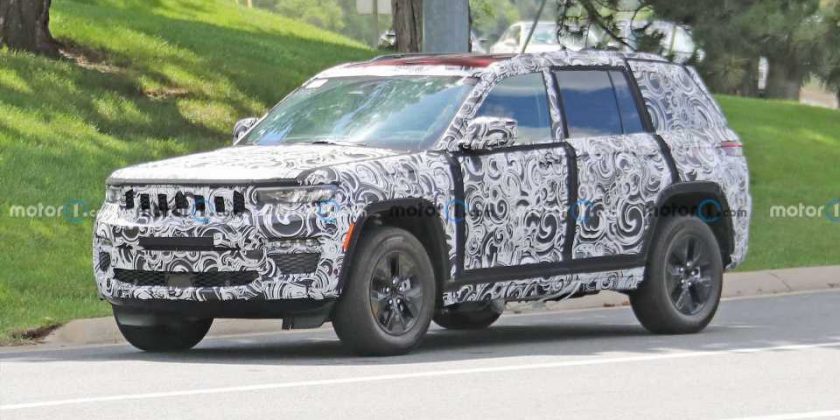 The debut should be this year.

The Jeep Grand Cherokee will be the next model from the brand to get a 4xe plug-in hybrid variant. Specifically, this is the somewhat smaller two-row model, not the three-row L. Expect the PHEV to make a full debut later in the year.

You have to look closely, but the charging port is situated between the driver-side front fender and the door. Otherwise, the styling looks the same as the combustion-powered version of the crossover. There are skinny headlights and a narrow, seven-slot grille. The overall look is chiseled and muscular. 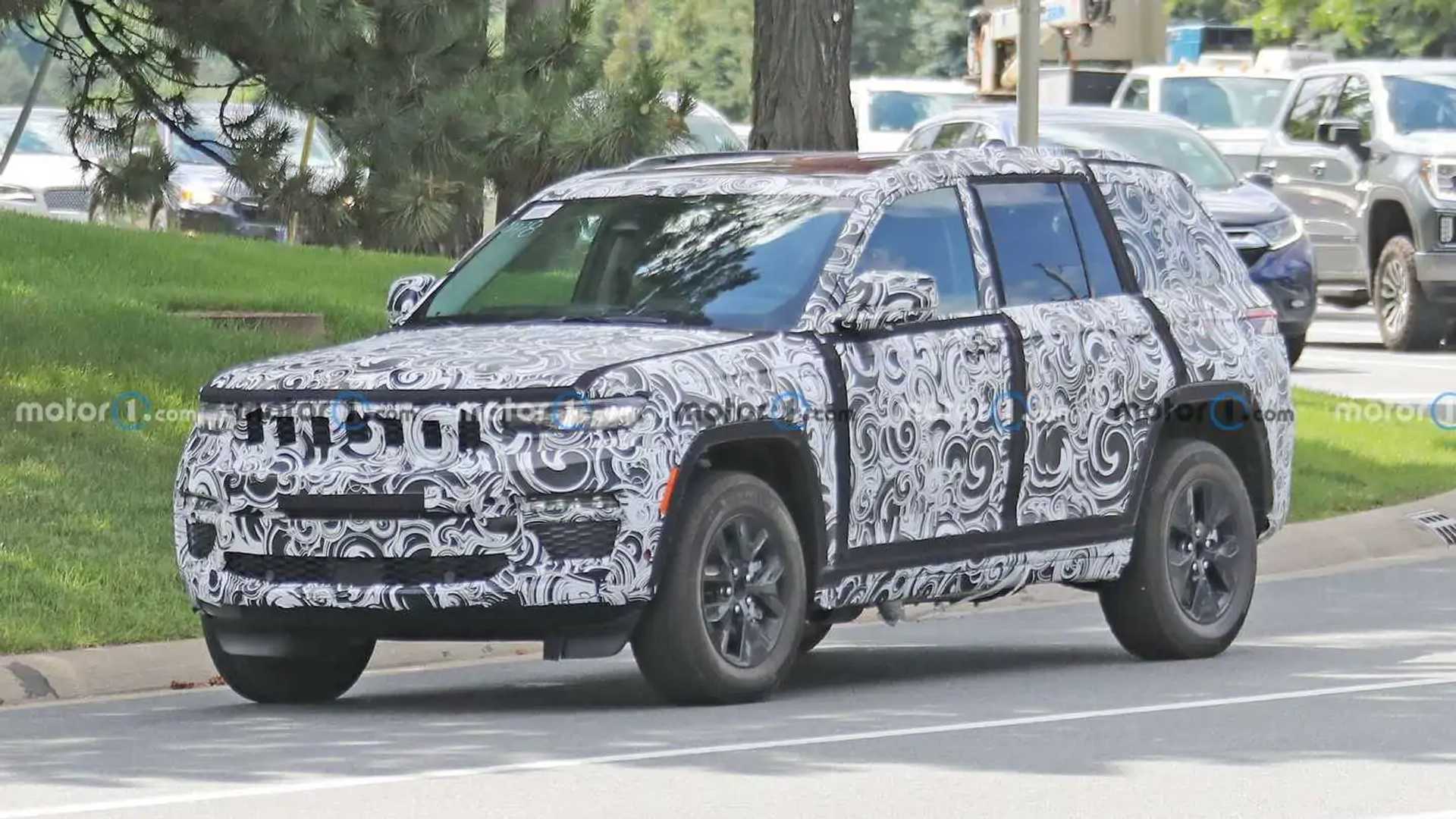 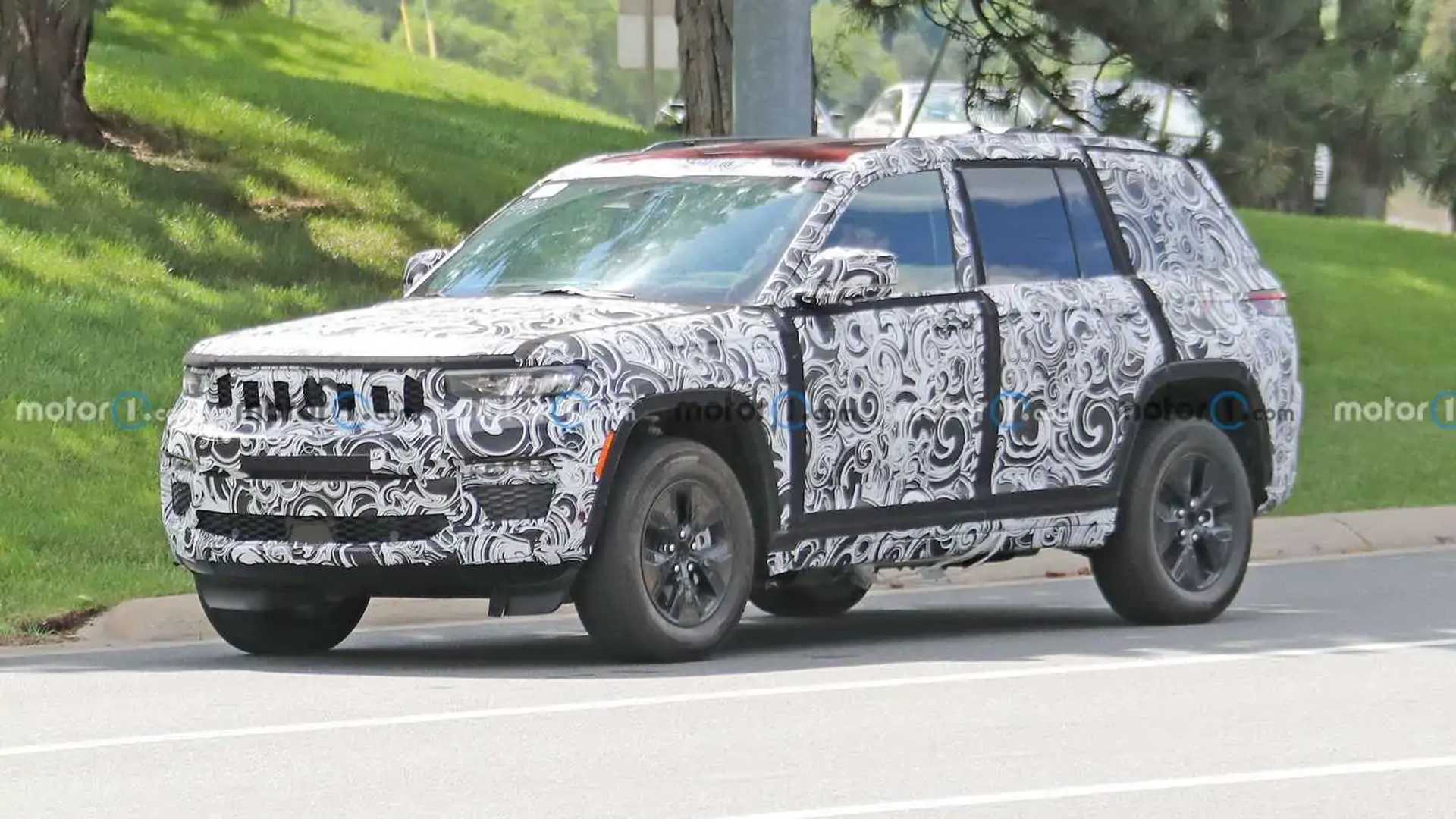 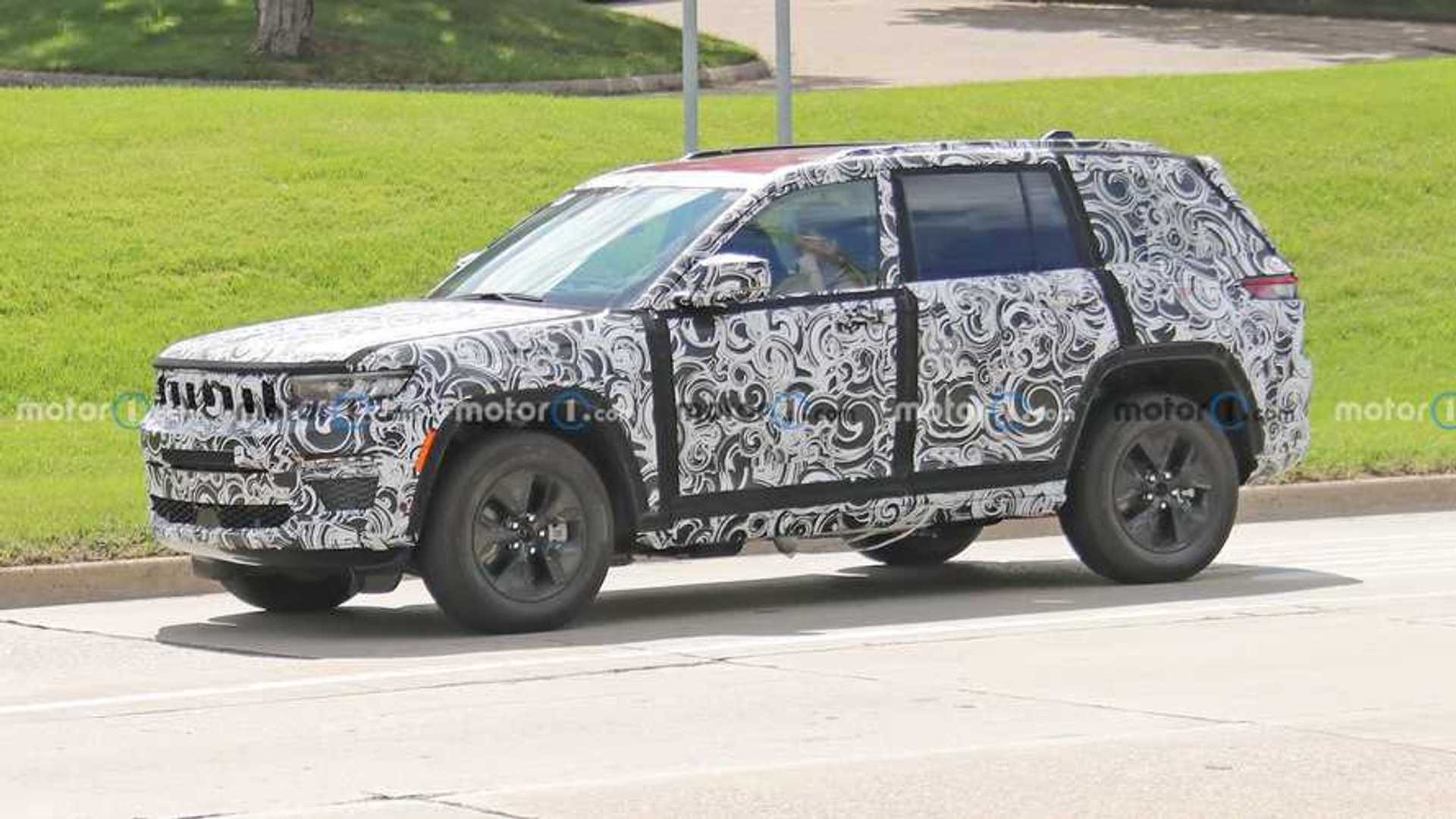 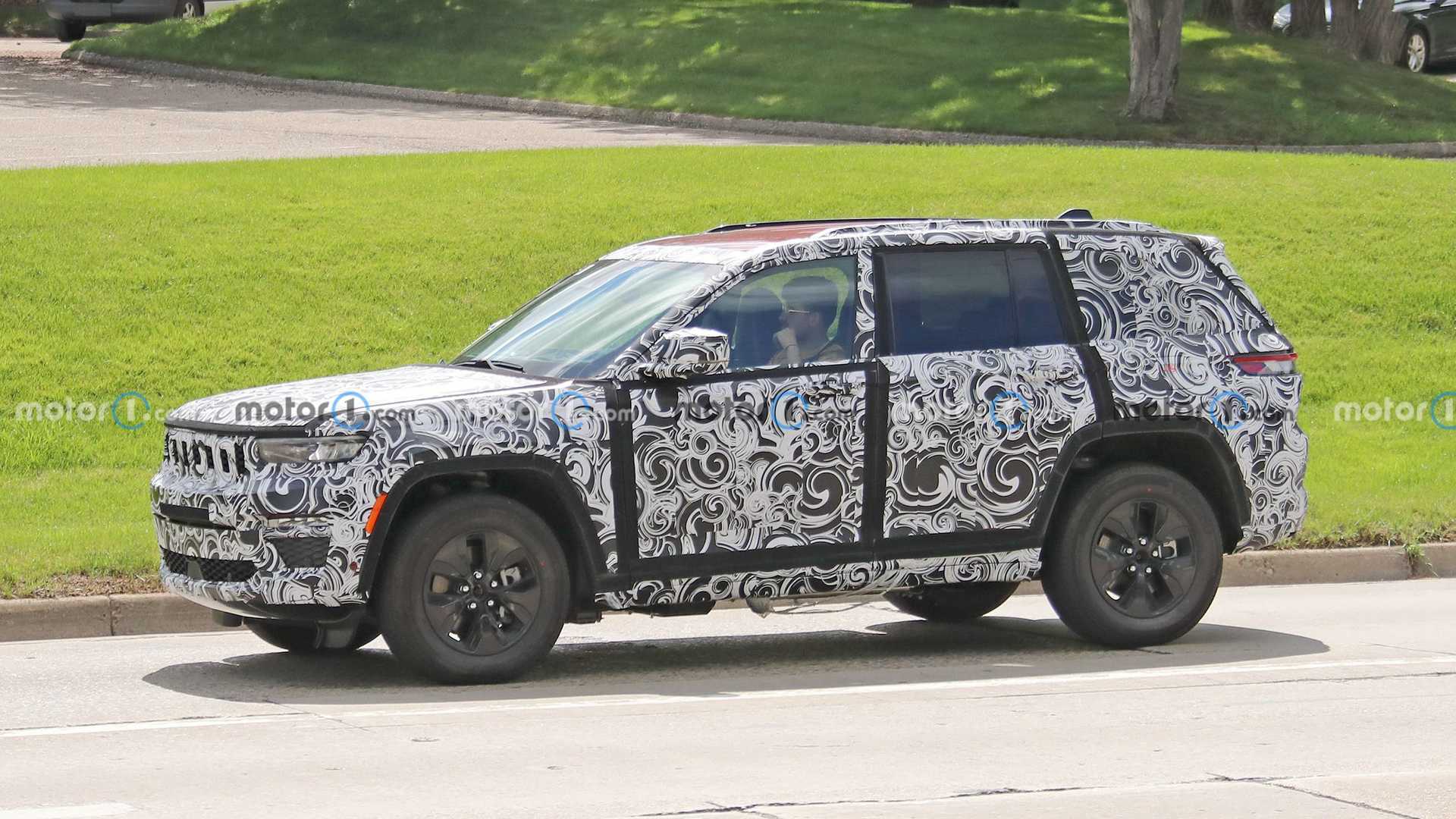 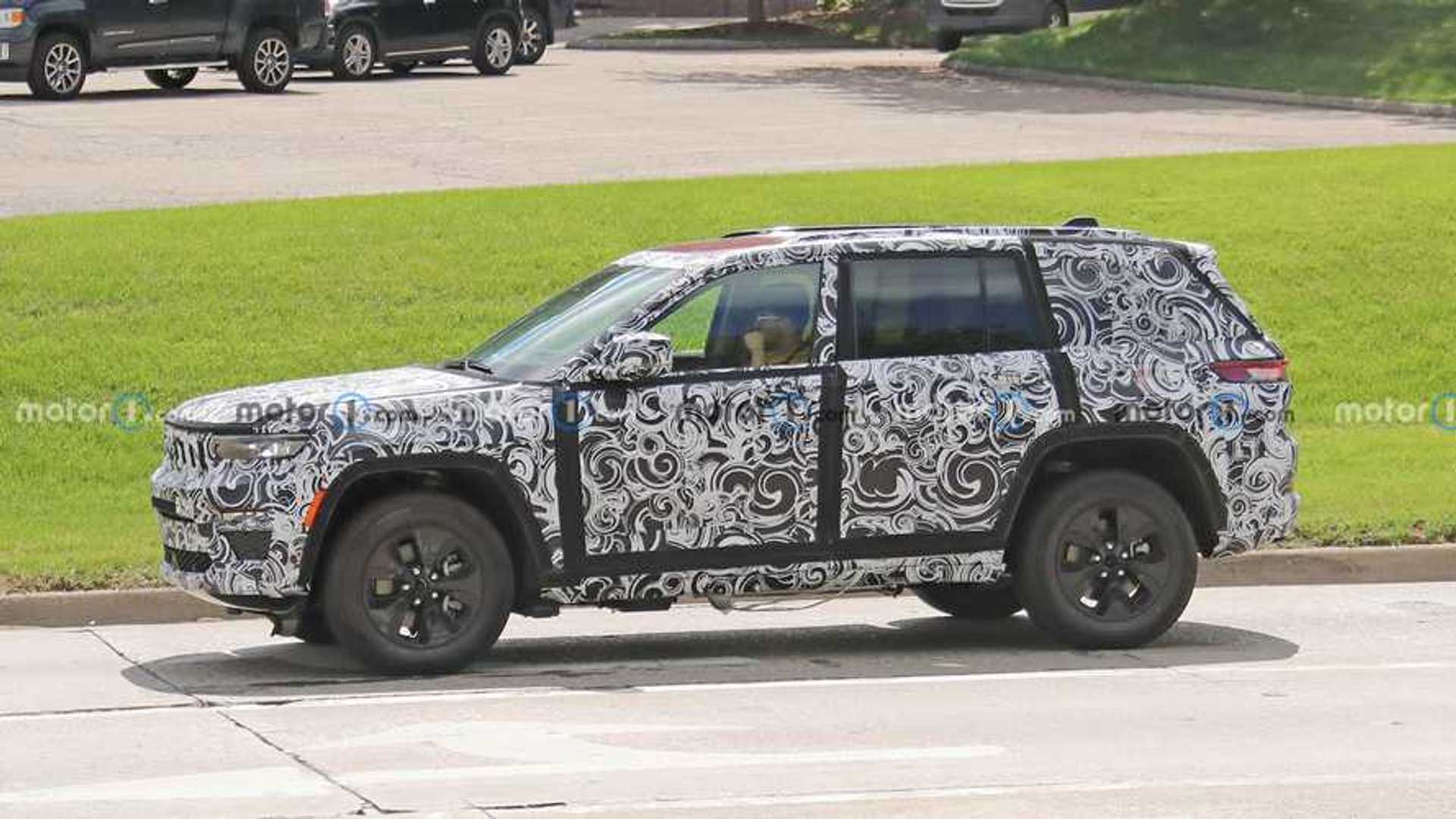 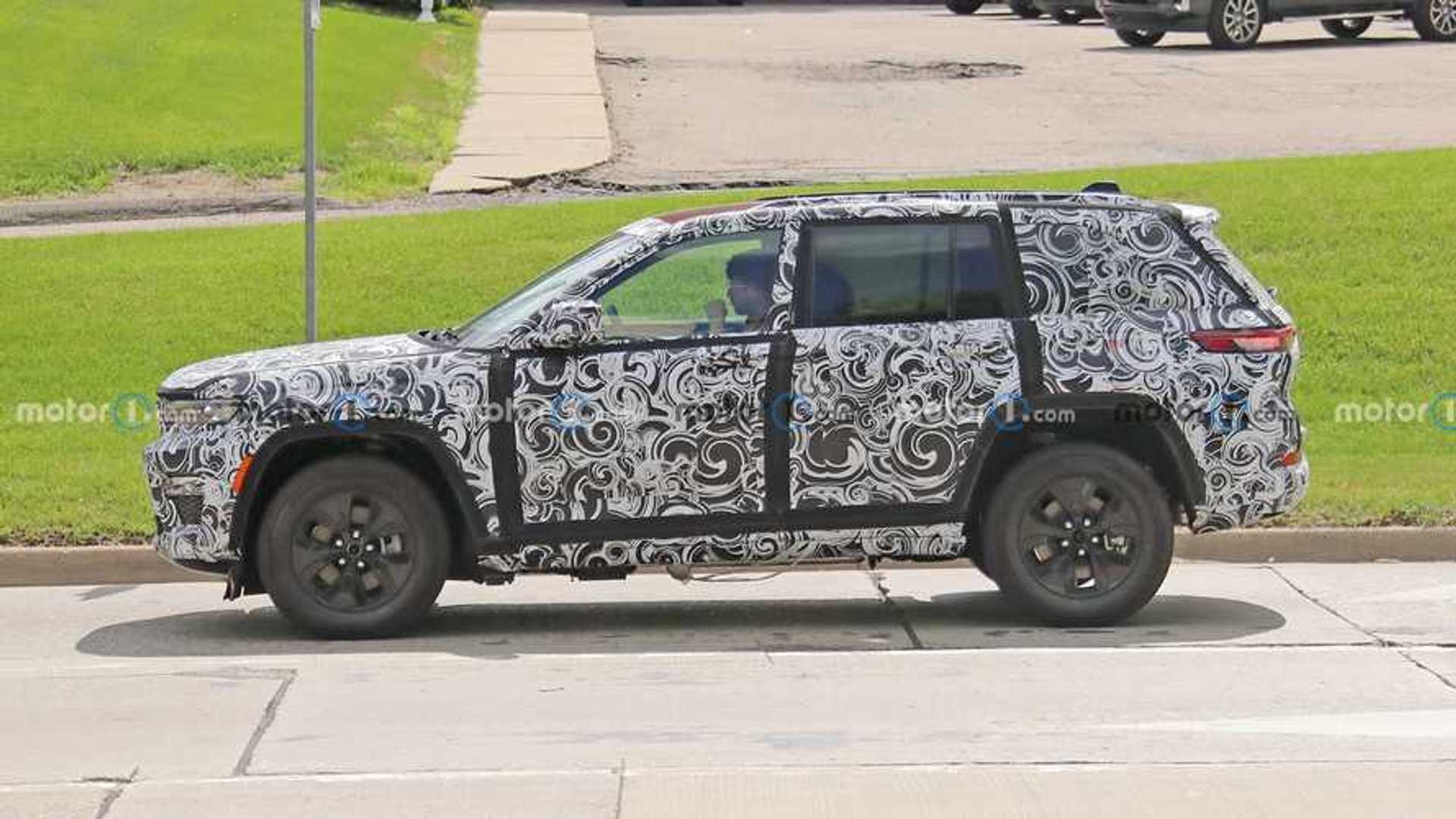 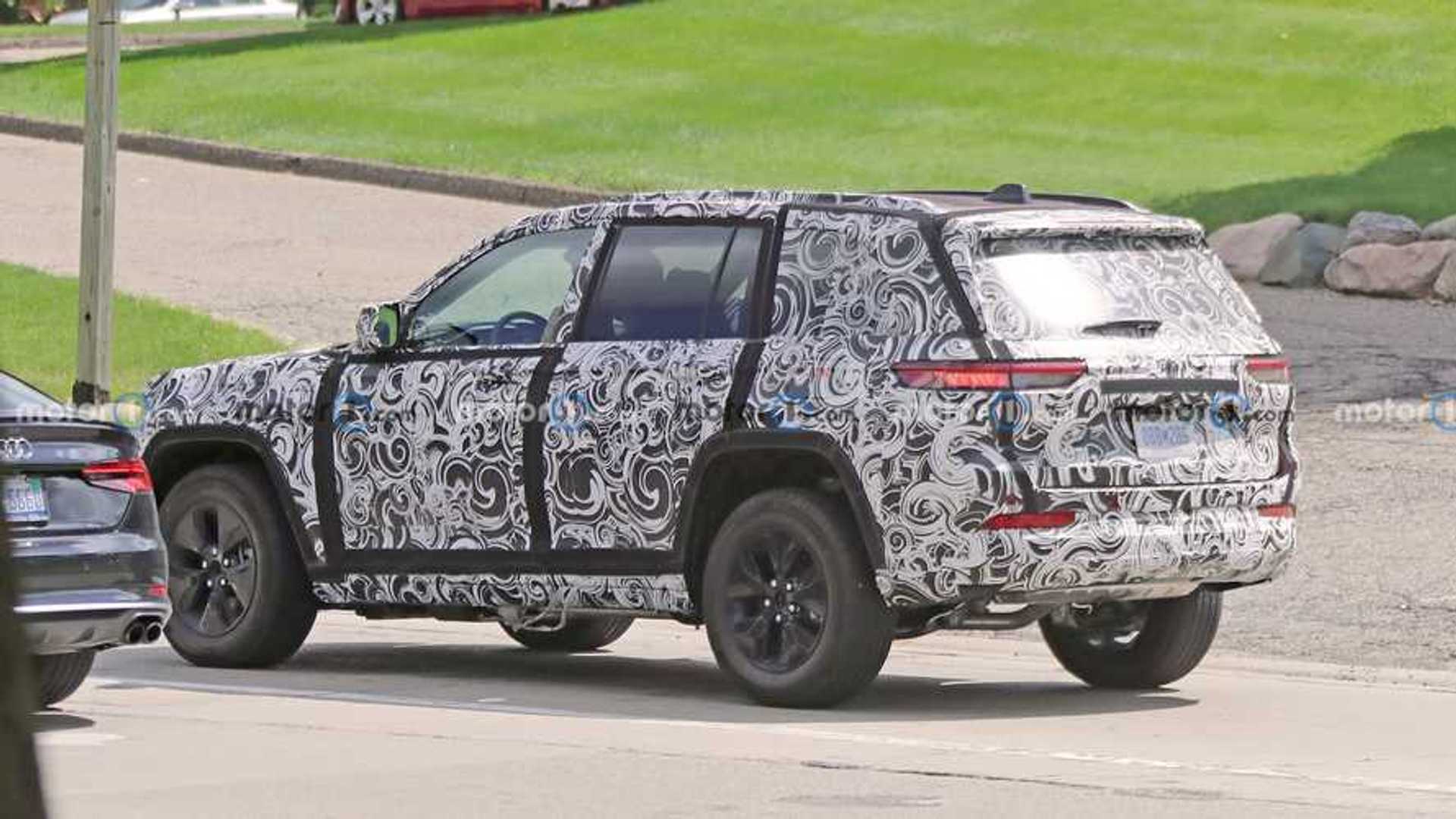 The two-row Grand Cherokee differentiates itself from the larger L model by having a different front fascia. The rear pillar has a more angled look on this one, rather than the boxy tail from the three-row variant.

The Grand Cherokee 4xe reportedly uses the same powertrain as the Wrangler 4xe. This would give it a turbocharged 2.0-liter four-cylinder with two electric motors for a total of 375 horsepower (280 kilowatts) and 470 pound-feet (673 Newton-meters) of torque.

The Grand Cherokee boasts a handsome cabin that has an angled infotainment screen and digital instruments. High-end trims have large pieces of sculpted wood on the dashboard and lots of soft-touch materials.