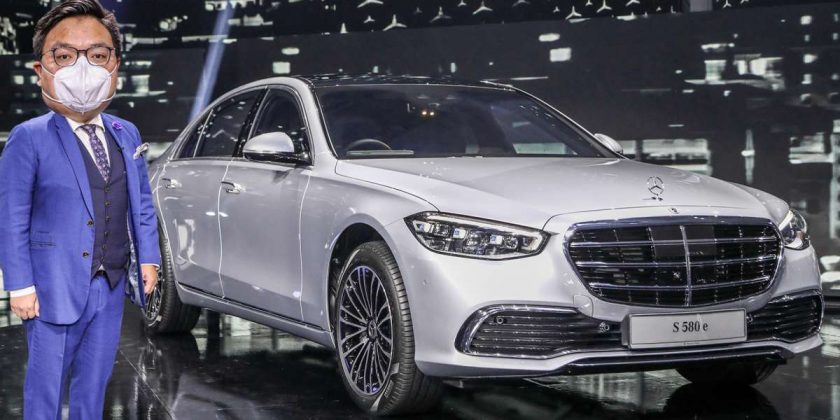 It has been called many things. The best car in the world, the pinnacle of luxury; you name it. Now, the seventh-generation V223 Mercedes-Benz S-Class has officially been launched in Malaysia, and it’s available in the sole S 580 e plug-in hybrid guise.

Mercedes-Benz Malaysia (MBM) has no plans to introduce any other variant of the Sonderklasse in the country, so this long-wheelbase model is the only one you’re going to get. Final pricing has yet to be determined, but MBM said the S 580 e is expected to cost more than the W222 S 560 e, which went for RM659k at point of its introduction.

A suitably large 28.6 kWh lithium-ion battery supplies power to the motor, enabling a pure electric range of around 100 km (WLTP cycle; up to 140 km/h) on a full charge. It ships with an 11 kW onboard charger as standard (Type 2 connection), so charging from 0-80% SoC via a three-phase AC wallbox charger will take about two to 2.5 hours. No DC fast-charging here, folks.