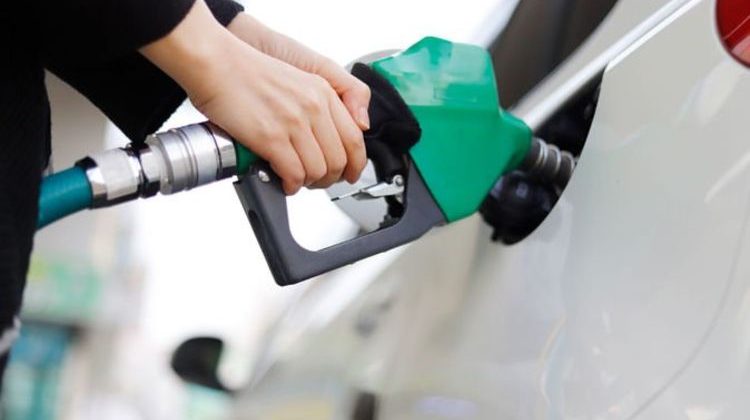 Drivers have reported topping up their cars “twice in a week” as petrol drains quicker. Others have moaned about losing performance under the new compounds with some cars not starting as quickly.

Twitter user Nath said: “This new E10 fuel is 70 percent water I’m sure of it.

Twitter user nad_theG said: “The e10 petrol is definitely diluted with water because how has my full tank finished in six days.”

The Life of Thaqib replied: “I work at Shell.

“I’ve received a few complaints about the E10 fuel not lasting long.”

Philosopher King said: “E10 fuel should be scrapped and whatever used to be there before brought back.

“Have to fuel the motor twice in a week now.”

Twitter user BeckLiam said: “Ever since E10 fuel got introduced my car does like 25 percent less miles per full tank, prices through the roof also.”

Express readers have also issued their concerns over the new fuel with many claiming they have lost miles per gallon since making the switch to E10.

“My power is down too, only slightly but still down.”