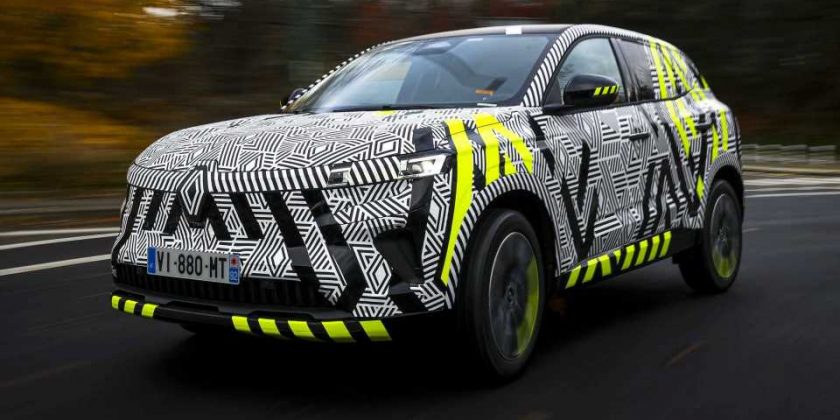 Renault is putting the finishing touches on the model that will replace the Kadjar in the brand’s SUV lineup. The Austral should be ready for a market launch later in the first half of this year and is currently entering the round of tests known in the industry as Confirmation Runs. This is the final inspection for the SUV before it is ready to be delivered to the customers.

That doesn’t mean this is going to be a relaxed run for the Austral, though, as Renault aims to test a fleet of around 100 vehicles set off to travel about 1.24 million miles (2 million kilometers) around France, Spain, Germany, and Romania. The French automaker says it will use 900 drivers that will cover around 372,800 miles (600,000 km) of open roads. The remaining 870,000 miles (1.4 million km) will take place on the track. 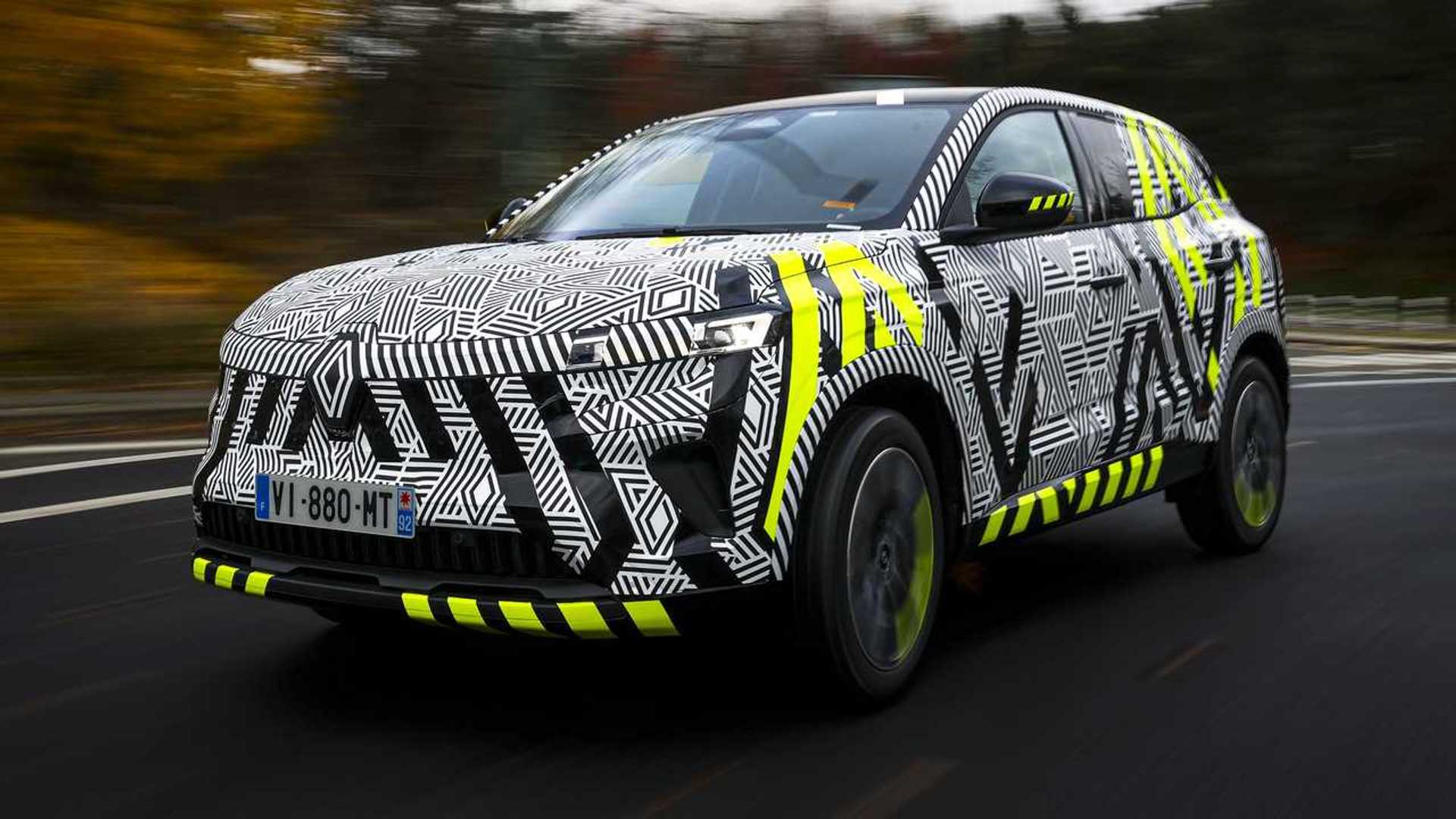 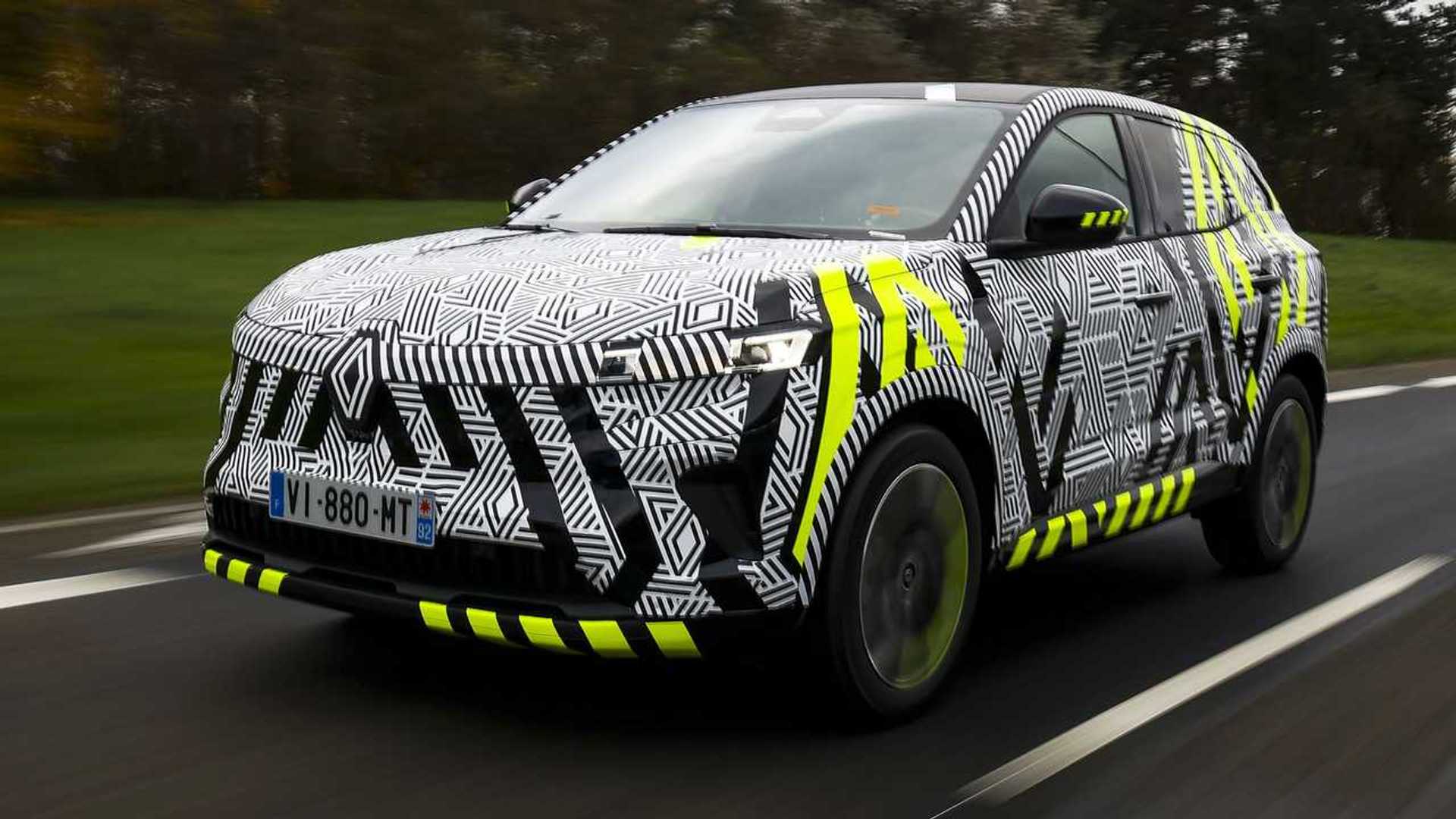 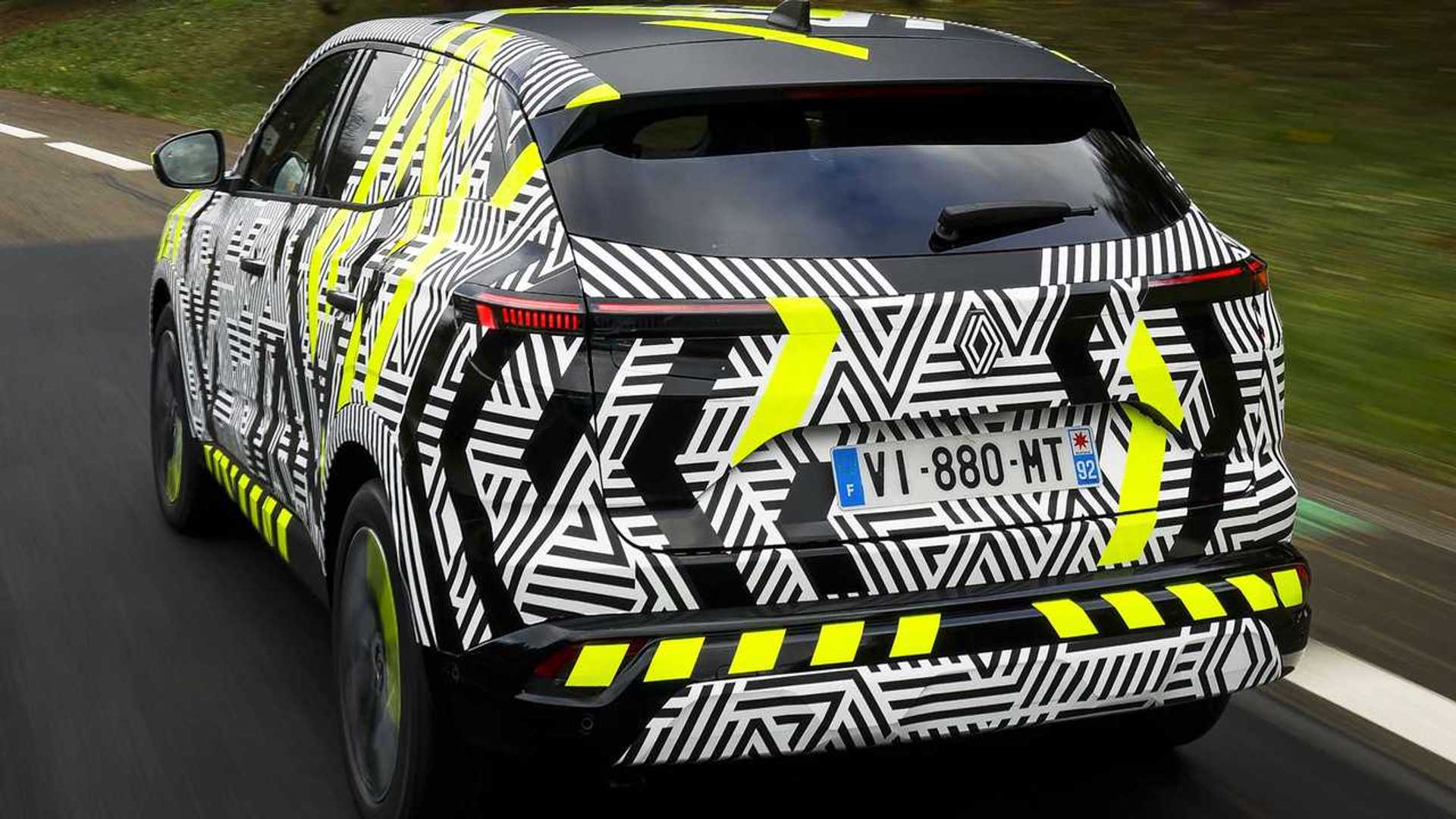 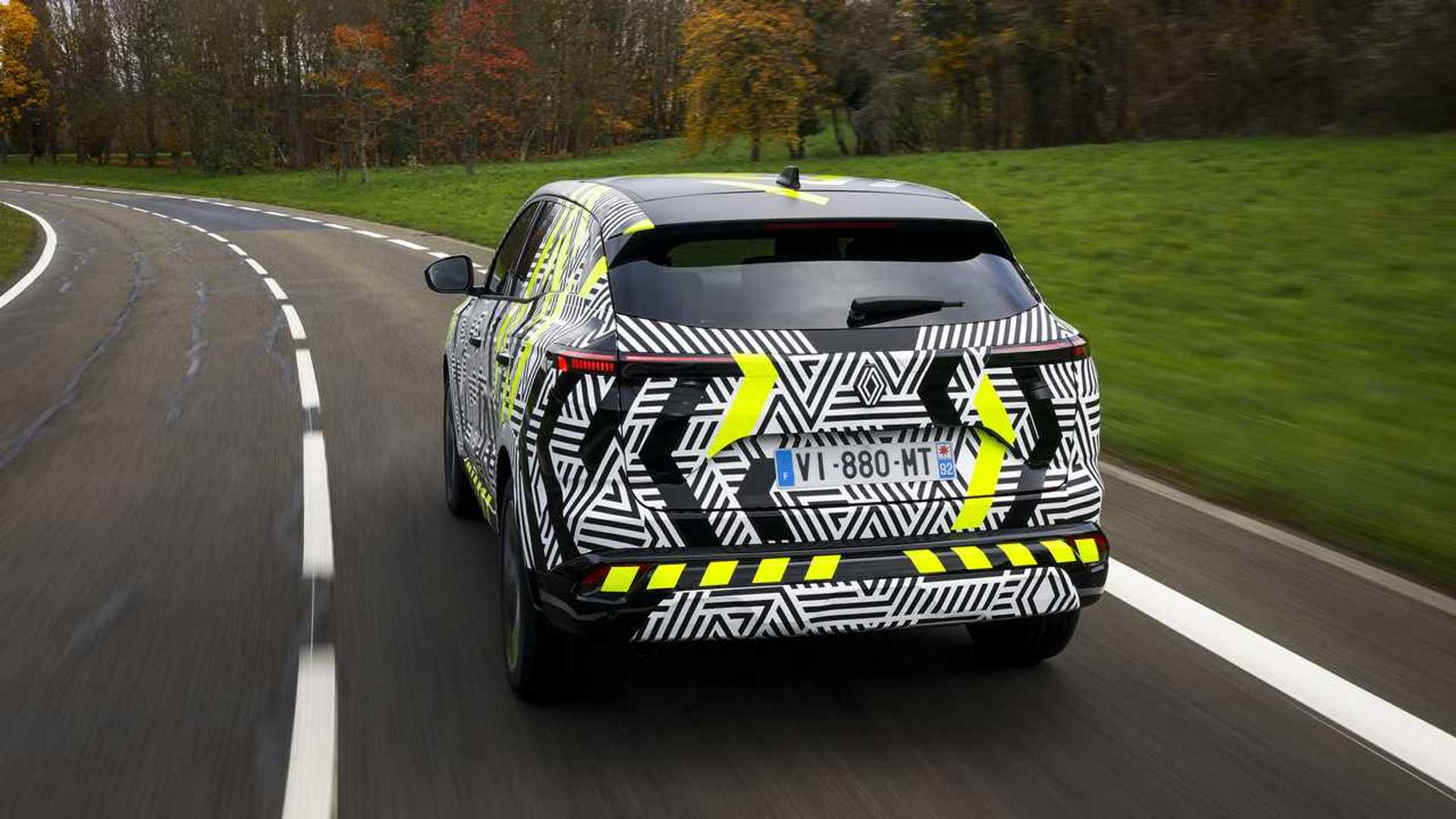 Accompanying the Austral’s new teaser images is the information that the replacement for the Kadjar won’t be available with diesel engines. Renault says the model will be launched with a gas-hybrid engine range, which will include brand new options.

An improved 1.3-liter 12-volt mild-hybrid hybrid and a completely new 1.2-liter TCe unit with 48V mild-hybrid tech will likely account for the largest part of the sales. However, a fully-electric version is also believed to be under development.

Without going deep into details, Renault explains the new engines will offer reduced CO2 levels and a peak output of up to 200 horsepower. No other details regarding the engines and transmissions are available at the moment, though.

At 4.51 meters, the Austral will be a little bit longer than the model it replaces and that’s visible from these new teaser photos. The new SUV also looks to be slightly wider, though we don’t know its final exterior dimensions yet. Design-wise, it’s a sleek-looking machine with an appearance inspired by the Renault Megane E-Tech.