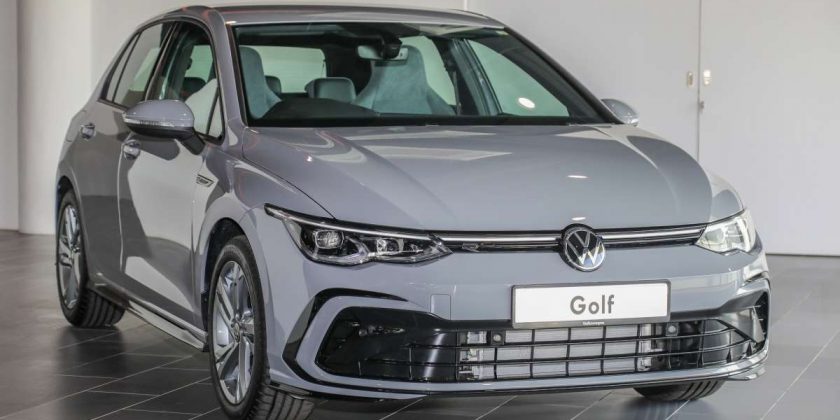 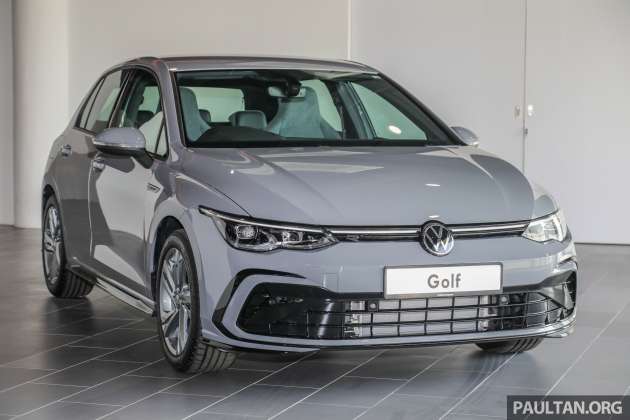 Back in October last year, Volkswagen Passenger Cars Malaysia (VPCM) announced that the Volkswagen Golf Mk8 will be launching here, with two variants set to be offered – the R-Line and GTI. Since then, we’ve been teased a little more and in November 2021, we got the chance to get up close and personal with the hatchback in both guises in Sekinchan.

Before entering 2022, we got another opportunity to explore the Golf Mk8 range again, and if you want to find out what the fuss is all about, check out our walkaround video. However, while we have plenty of details on specifications and equipment, we’re still missing out on the most important bit of information: pricing.

Well, we won’t have to wait much longer to find out, as VPCM will officially launch the Golf Mk8 around the middle of this month, if we refer to a post in the VWClubMalaysia Facebook group. Not only that, VPCM today announced a contest (ending on February 11) on Instagram whereby members of the public could stand to win two passes to the launch event happening at the Sepang International Circuit. 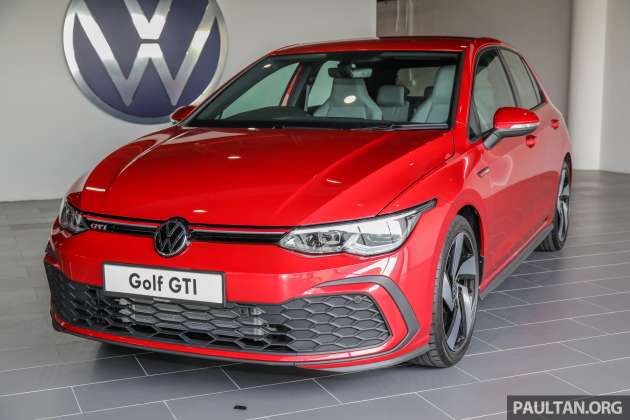 For a brief recap of specs, the Golf Mk8 in R-Line form will be powered by a 1.4 litre TSI four-cylinder engine from the previous Golf, although it is mated to an eight-speed torque converter automatic instead of a DSG dual-clutch gearbox. This is the same setup that Australia gets, and the mill serves up 150 PS and 250 Nm of torque.

For the hot hatch enthusiast, the GTI features a 2.0 litre TSI engine that makes 245 PS and 370 Nm, which is 15 PS and 20 Nm more than the regular Mk7.5 GTI, and on par with the Performance Pack version of that car. A six-speed manual is an option elsewhere (like in the United States), but we get the seven-speed DSG dual-clutch transmission sending power to the front wheels.

The Golf Mk8 will be rather significant model for VPCM, as it will mark the first time the Golf is locally assembled in Malaysia, which should have some impact on pricing. Again, we’ll have to wait until launch day to find out how much you’ll need to pay, but for a point of comparison, the Golf Mk7.5 was launched in 2019; then, the 1.4 TSI R-Line went for RM166,990 while the GTI was priced at RM239,990. Let the guessing game begin.