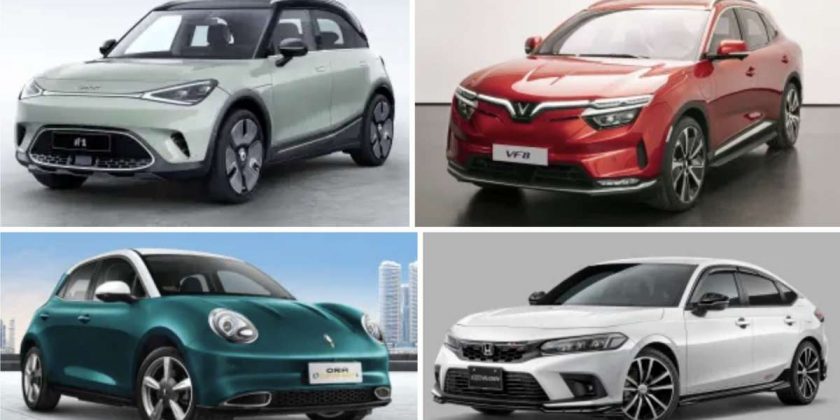 It’s that time of the year again – a list of candidates for the 2023 European Car of the Year award has been revealed, with quite a few familiar names on it. You might even (or could soon) own one of them. Among those in a list of 45 cars are household names like the Honda Civic, Toyota Corolla Cross, BMW X1, and Mercedes-Benz GLC. Even the new Nissan X-Trail received a spot on the list.

There is no shortage of electric cars on the list either. Among them are the BMW i7, Vietnam’s Vinfast VF8 and VF9, Xpeng P5, Nissan Ariya, and Mercedes-EQ EQE. Those that will eventually be in Malaysia also made the list, including the Ora Good Cat and the smart #1.

A final list of candidates is due to be released in the coming weeks. They consists of new cars on sale or will be on sale before the end of the year in five or more European markets. Later on, voting will take place to determine seven finalists before the winner is announced. The ‘Car of the Year’ award has been given out since 1964, with the most recent winner being the fully electric Kia EV6.