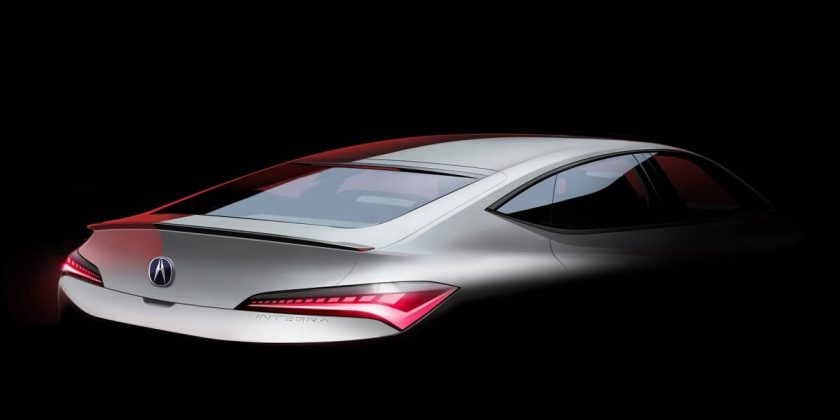 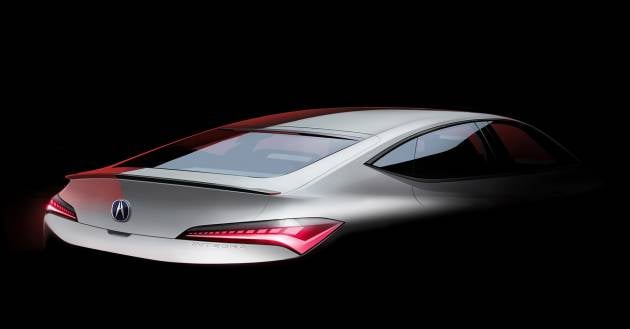 Last month saw Acura announce the return of the Integra nameplate, and this was then followed by a teaser image showing a close-up of its front corner; its front daytime running lights clearly evolve from those on the 2021 Acura TLX.

As revealed here, the forthcoming fifth-generation Integra will be a fastback four-door, instead of the coupe bodystyle that was hoped for. Acura has revealed little else about the car officially save for its debut next year, though we currently know that this will be based on the Civic that has entered its 11th generation, rather than that of the TLX as hinted at previously; this is in order for the Integra to attain a lower price point.

The fifth-generation Integra will fill space currently occupied by the ILX but it won’t be that car’s direct replacement, but instead will be the Acura brand’s “entry gateway vehicle”, and the company plans not to have another model positioned below that, Acura vice president and brand officer Jon Ikeda told Motor Trend. 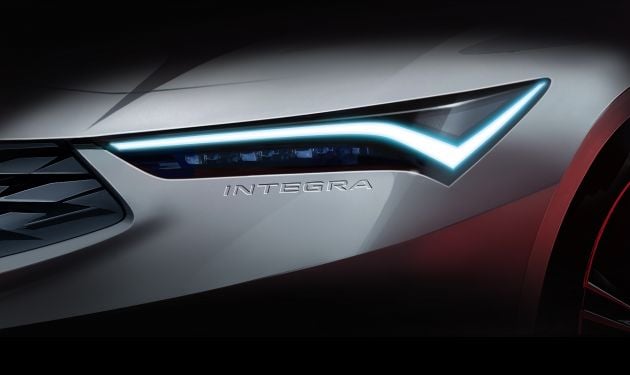 Electrification isn’t expected for the upcoming Integra, not at debut at least, though Motor Trend wrote that it expects a hybrid variant to be introduced further along its lifecycle. At the sharper end of the performance scale, the Integra is expected to share some components with the next-generation Civic Type R that is also slated for a 2022 debut, and historically the Type S is the peak for Acura performance models.

Though the Integra project is led by Acura in the United States, development will be in Japan, which could open up door for going on sale in markets other than North America. The Type S likely wouldn’t be available at the debut of the new Integra, though it will almost certainly appear at some point in the car’s lifecycle. “I am aware people will want an Integra Type S,” Ikeda has said.

Elsewhere, the Integra nameplate has also arrived in China for a slightly redesigned 11th-generation Civic. Where the name is concerned, Honda has even branched it out from the world of cars; the 2012 model-year saw the introduction of the name on a 51 hp, 700 cc parallel-twin two-wheeler that was offered with either a conventional six-speed manual, or dual-clutch transmission.