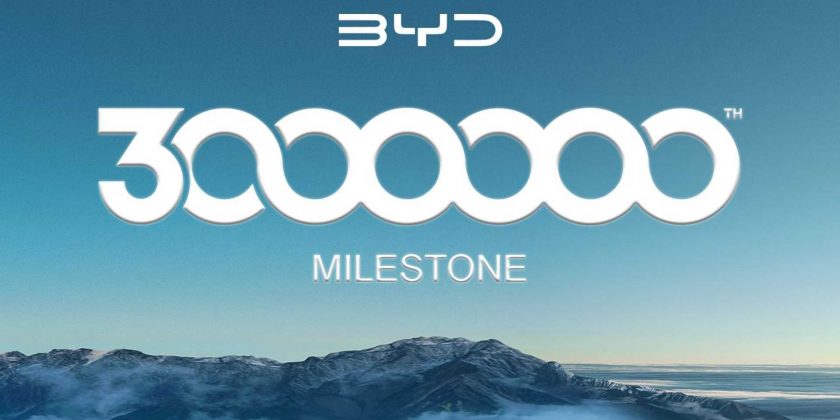 The jubilee vehicle happens to be the all-electric BYD Seal model, which was officially delivered on November 16, 2022 to Wang Shuang, a soccer player who was named Asian Football Confederation (AFC) Women’s Player of the Year in 2018. 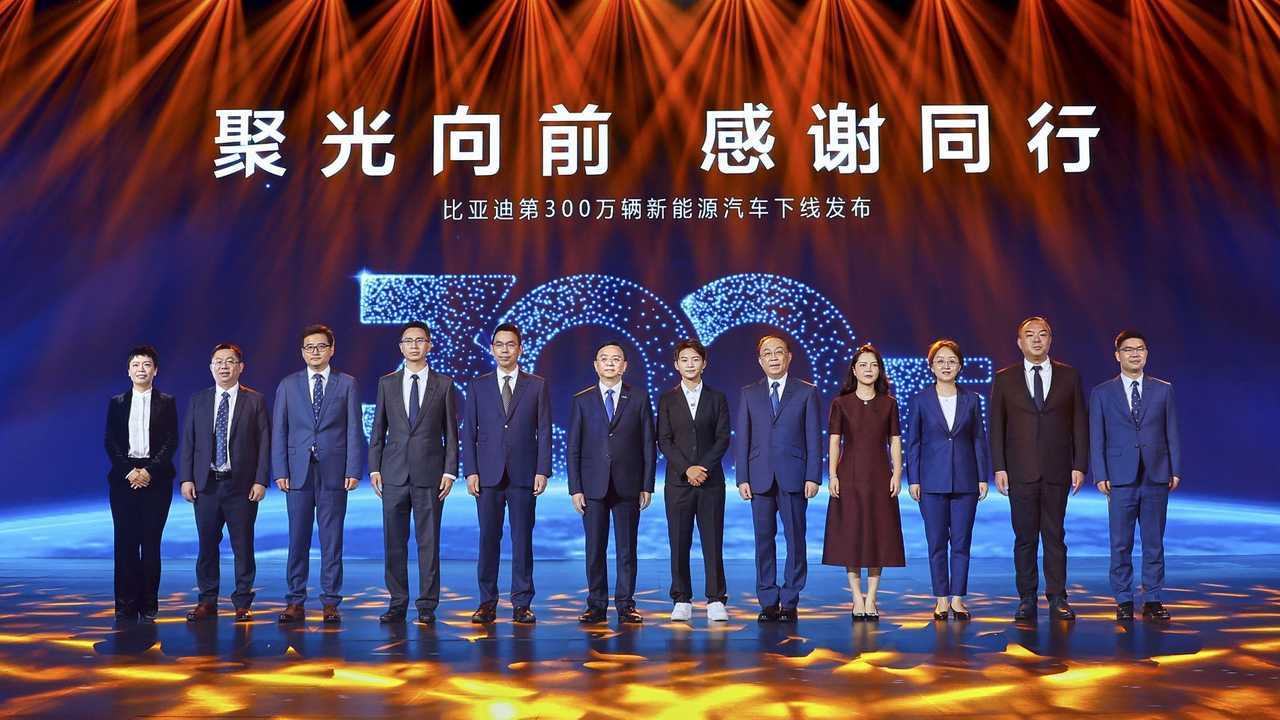 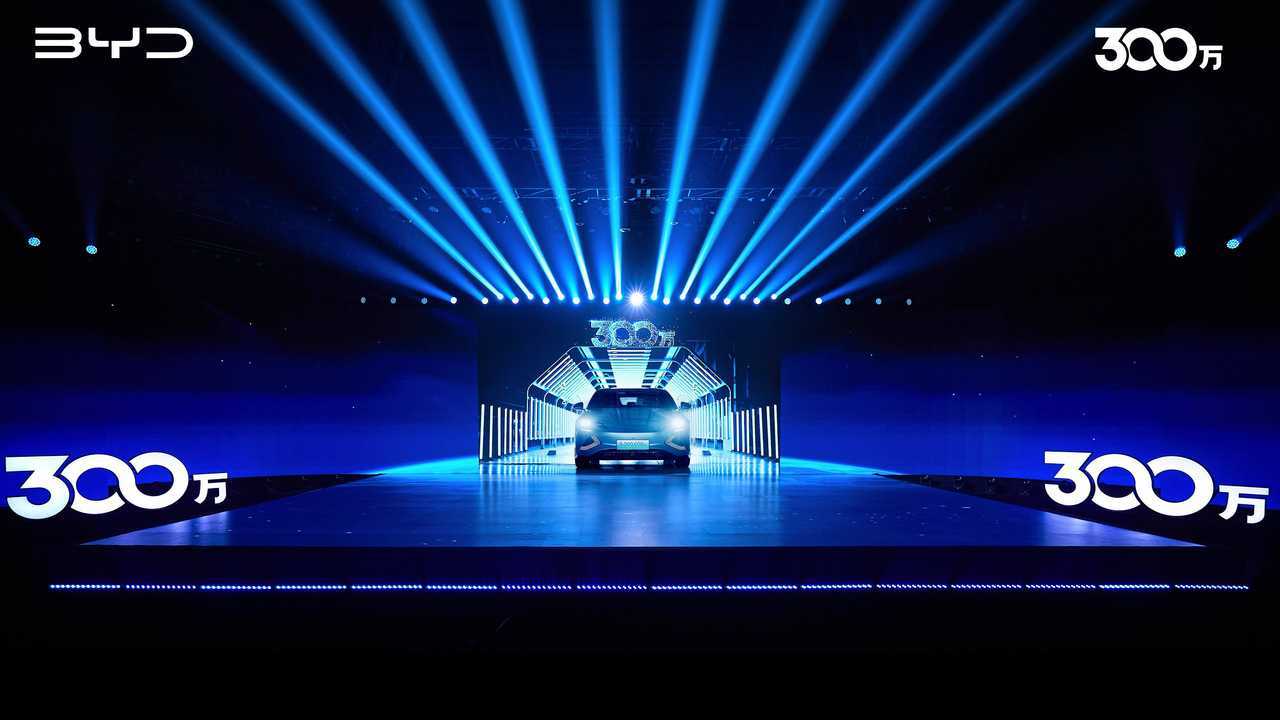 This shows us an unprecedented acceleration of production, which recently exceeded 200,000 units per month. If nothing interrupts BYD’s growth, then the company should reach 4 million and 5 million cumulative sales in 2023.

There were unofficial reports that before the end of this year, the company will achieve an output of 300,000 units per month (3.6 million units annually), so actually, there is a chance that in about a year, BYD will be approaching 6 million units total.

Let’s note that currently about half of BYD’s sales are all-electric vehicles, while the other half are plug-in hybrids. 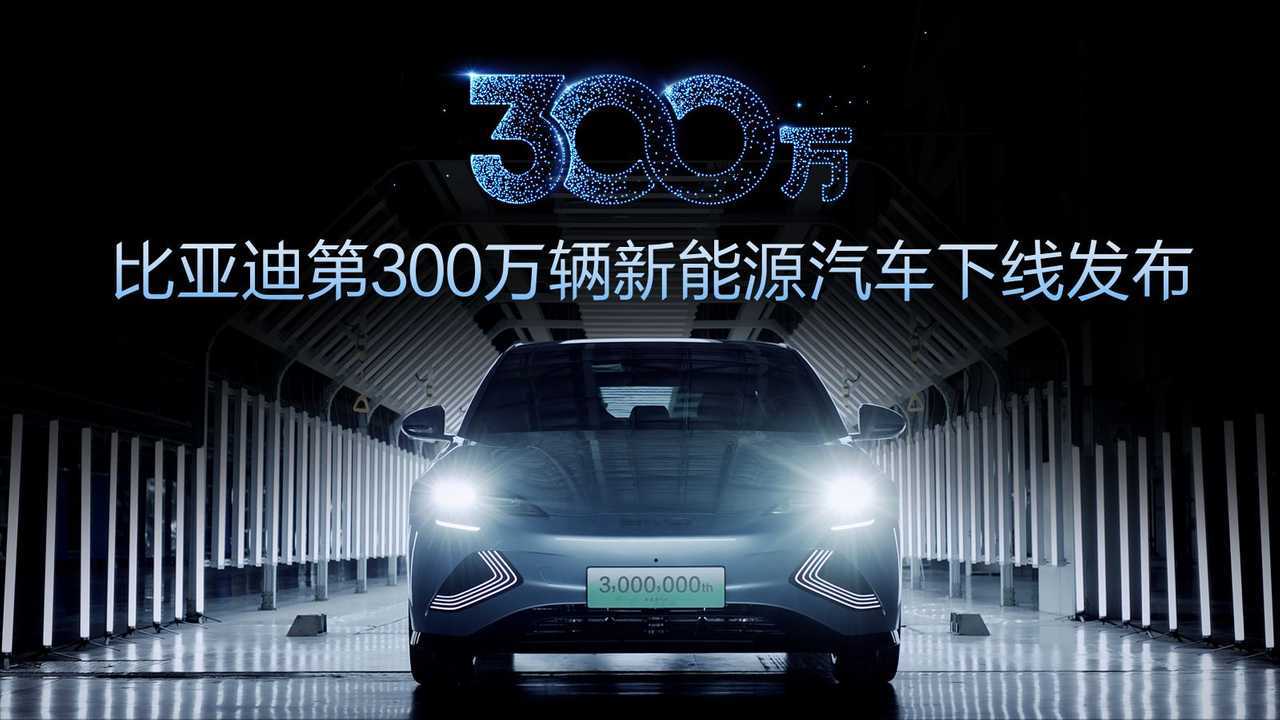 BYD already is the #2 all-electric car manufacturer (only behind Tesla, but ahead of the Volkswagen Group) and is quickly expanding to become one of the largest car manufacturers globally (overall volume of vehicle sales). Just for reference, the top OEMs are able to sell over 10 million vehicles annually.

Currently, BYD delivered its New Energy Vehicles (cars, buses or trucks) to over 400 cities across 70 countries and regions on 6 continents.

The year 2022 brings a very intensive geographical expansion to new markets, including Europe (several new countries, on top of Norway, which was an early bridgehead), as well as Japan, Thailand, Brazil and other markets.

Below, we can see BYD’s production of electric cars at one out of several manufacturing plants located in China. In the long term, the company would like to produce cars also outside of China.