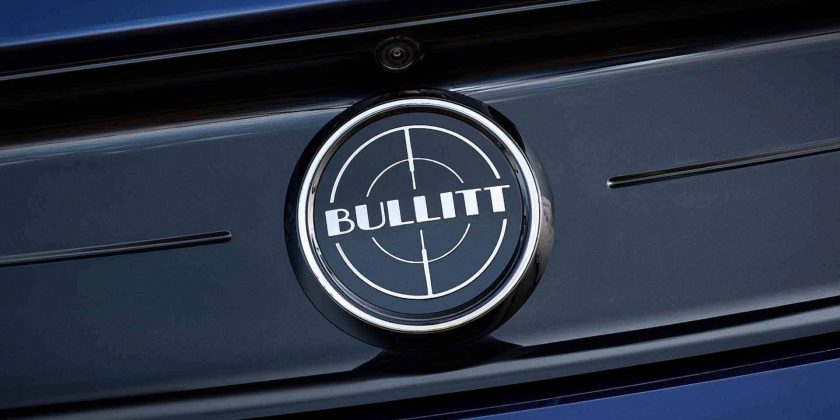 Bradley Cooper and Steven Spielberg partner to reboot the classic film Bullitt, according to Deadline. Cooper will play the titular detective Frank Bullitt. Both of them will be producers. Steve McQueen portrayed the character in the original movie from 1968.

The new Bullitt will reportedly not be a remake of the original. Cooper and Spielberg began discussing a new take on the film during the pandemic lockdown, according to Deadline.

Josh Singer is writing the script. He previously wrote The Post, which Spielberg directed. He also penned Maestro, an upcoming biopic about composer Leonard Bernstein with Cooper as the director and star.

The original Bullitt is about a San Francisco Police Department detective guarding a mob informant until hitmen kill the gangster. The real highlight of the film is the extended car chase between McQueen in a dark green Ford Mustang and two bad guys in a black Dodge Charger. Even now, the scene is amazing. If you haven’t seen it, the clip is embedded below.

The first inklings about the new Bullitt film came out in February 2022 when the info leaked that Spielberg was working on it. At that time, Cooper wasn’t attached, and the movie didn’t have a writer

There’s still no info about when filming begins or a tentative release date.

The Bullitt Mustang became an icon after the film’s release. The screen-used 1968 car brought $3.4 million at auction in 2020, setting a new record for a Mustang. For years, people had no idea where the famous vehicle was, but it resurfaced in 2018.

Ford also understands the film’s importance to the Mustang story. For the 2001 model year, the automaker introduced the Bullitt GT a more powerful 4.6-liter V8, lowered suspension, and styling with inspiration from the movie. Another version was available for the 2008 and 2009  models. It came back one more time for 2019.