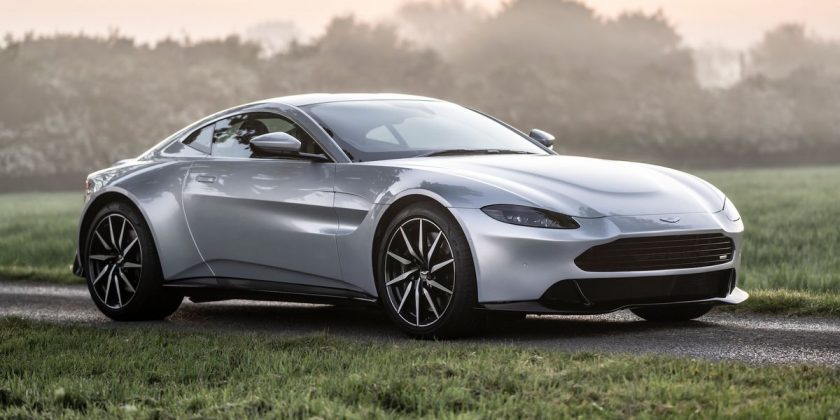 Long gone are the days of Aston Martin‘s products looking damn-near identical. There’s more variation in the line-up than there has been for some time, but not everyone’s a fan of the way the Vantage has been given its visual distinction.

It’s detractors liken the Vantage to a ‘bottom feeder’ thanks to the design of its ‘hunter’ front grille, a look which can be exacerbated depending on how the car is specced. If that’s the one thing putting you off getting one, and the recently added slatted grille option doesn’t cut it either, there is a solution from a UK company called Revenant Automotive.

It’s offering a completely redesigned bumper for the Vantage, intended to give a “more elegant look,” which it does by giving the V8 sports car a much smaller gob. “With the move to create larger grilles on modern vehicles, Revenant Automotive is going another direction,” the company stated in its press release.

Hand-crafted in the UK, the new piece can be specced in a variety of different composite materials. It features an upper grille similar to the design used on Aston Martin’s previous generation of coupes, with a larger lower section sitting atop a chunky, protruding splitter.

Revenant has even made a slick configurator, allowing buyers to see how well the new-look front end will work with their Vantage spec. For anyone wanting further transformation, the configurator also shows a fresh rear bumper treatment and some new side skirts – both of which are in the works currently.

The engineer who founded the company used his own Vantage as a guinea pig for the project, deciding to offer the finished product to other owners. This won’t be as far as the company goes – from the sounds of it, other “reinterpretations” might be on the cards. Perhaps Revenant could do something with the new BMW 4-series as its next project…