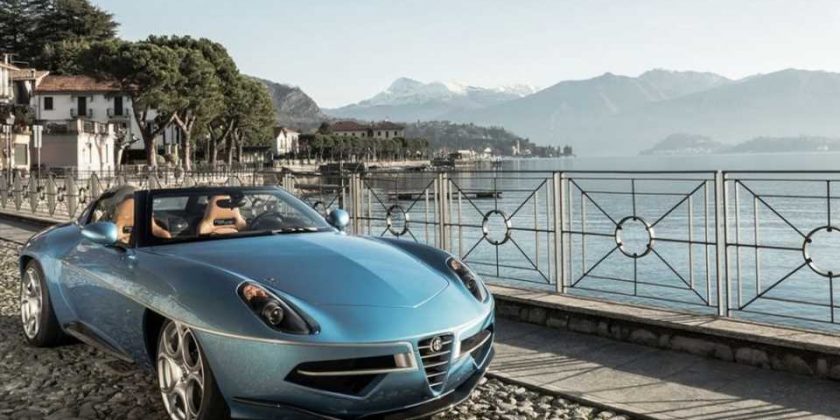 With the demise of the 4C, the Alfa Romeo brand currently lacks a true sports car, but brand boss Jean-Philippe Imparato hints this might change in the future. He suggests some limited-run models are under consideration.

“For the moment, I’m oriented on value creation, on pricing power, on residual value, but at the same time, we are working on potential one-off and few-off [projects]. We have so many ideas,” Imparato told Autocar. He mentioned the Duetto and Tipo 33 being possible inspirations, the publication said. 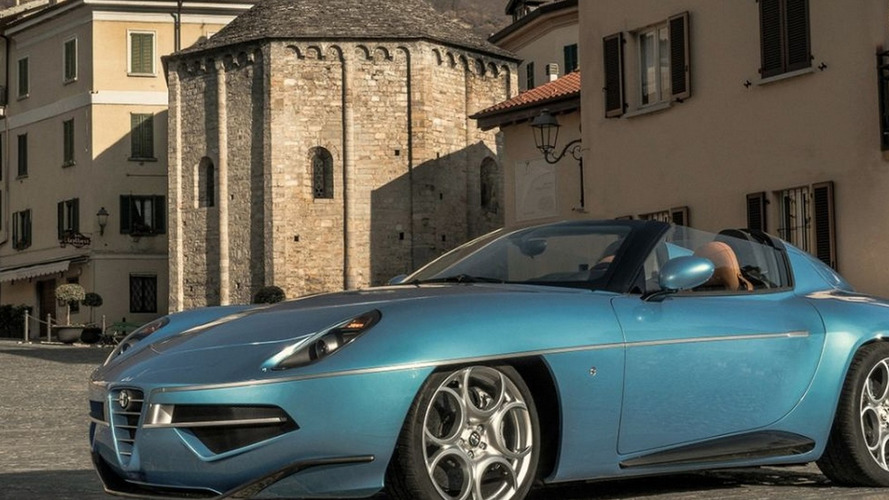 The images above are of the Alfa Romeo Disco Volante convertible from Carrozzeria Touring Superleggera.

“I cannot present anything concrete for now, but I can tell you that I do not forget our past and our passion. I am focusing on the business, and the elephant in the room is electrification. We have to have the right priorities on the table but at the same time, we are working in parallel on these projects.”

Alfa Romeo’s product plan from 2018 included introducing the GTV and 8C by 2022. However, the automaker canceled those performance models following the merger of FCA and PSA into Stellantis.

The GTV would have been a sleek coupe. It was allegedly going to use a hybrid-assisted version of the 2.9-liter twin-turbo V6 with an output over 600 horsepower (447 kilowatts). There were rumors of a convertible variant eventually joining the lineup.

The 8C would have been a supercar using a carbon fiber monocoque. An electric motor would have turned the front axle, and there would have been a mid-mounted twin-turbo engine behind the driver. The total output was supposed to be over 700 hp (522 kW) and possibly as high as 800 hp (597 kW).

The product plan also included a replacement for the Giulietta and a crossover to slot above the Stelvio. Both were supposed to arrive by 2022, and neither of them actually came to market.