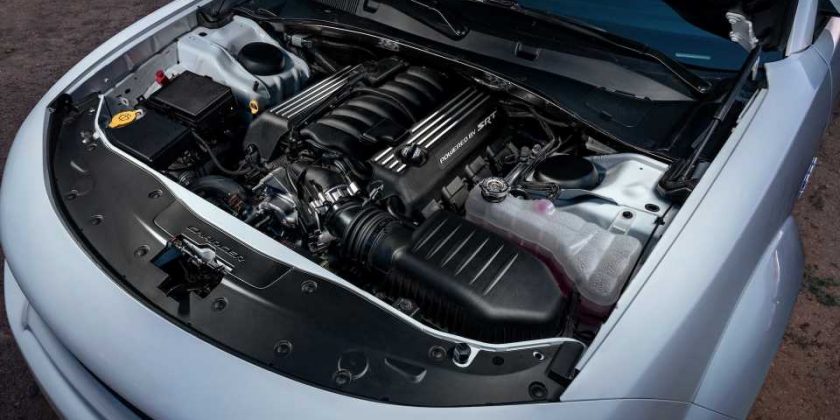 The fact that Stellantis’ North American wing is working on an inline-six to replace its big Hemi V8s is no secret at this point. We’ve seen the patents. The real mystery concerning what I personally like to call the “Mopar 2J” is when we’re actually going to see it. A report by Autoblog might answer that question.

After inquiring about the engine with Jeep boss Jim Morrison, the executive responded to the publication with another question: “Are you coming to New York?” Morrison was not leaving much on the table there. He is clearly referencing the 2022 New York Auto Show.

For the first time since 2019, yes, for the first time in three years, it seems like the New York Auto Show might actually happen on April 15, 2022. That’s big news for the auto industry, and it’s an event a lot of automakers are likely enthusiastic about. It makes sense that Stellantis, a brand that has to do more work than most transitioning into a greener future, would be focused on an important reveal there. 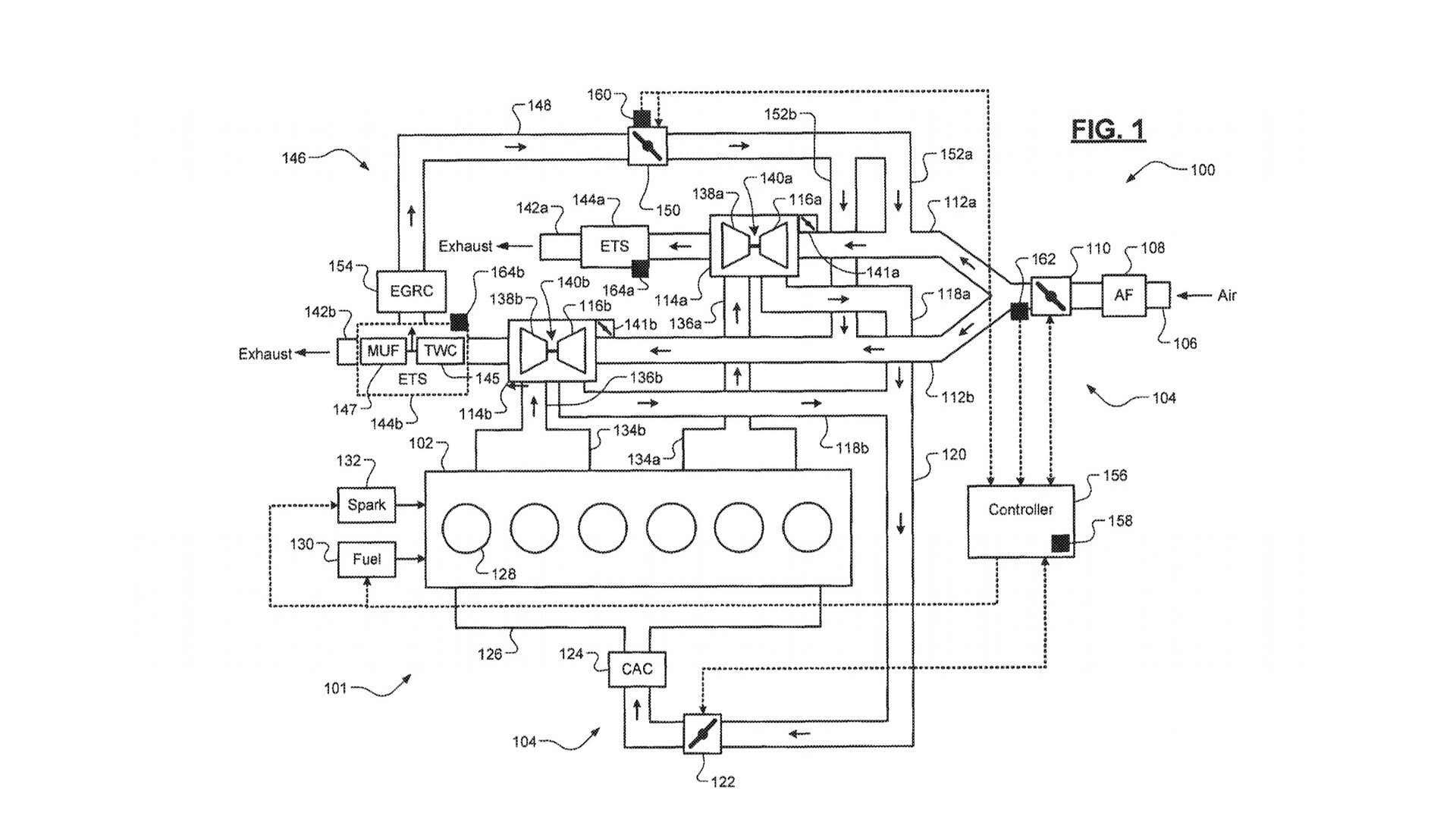 Now, possible reveal date provided or not, the exact specs of this mystery engine have not been officially stated. However, leaked information and patent documents give us a pretty clear picture of what it’s likely going to look like. It’s very likely around three liters, it very likely has two turbochargers, and it almost definitely makes north of 400 horsepower, probably more. Keep in mind, any engine set to replace the Hemi V8s in current Chrysler products is doing to have to at least provide parity when it comes to output in order to keep hardcore Mopar fans from revolting.

They might still be mighty upset, seeing how Dodge’s longer-term plans are to make an AWD electric muscle car to take on the world. Not only does it seem like the Hemi is seeing its end of days, then, but it’s being replaced with smaller engines and electric drivetrains. I, for one, welcome the Mopar 2J. We’ll see what kind of electric cars Chrysler can cook up in the future, but for now, I’m looking forward to a new engine from the Big Three’s underdog.