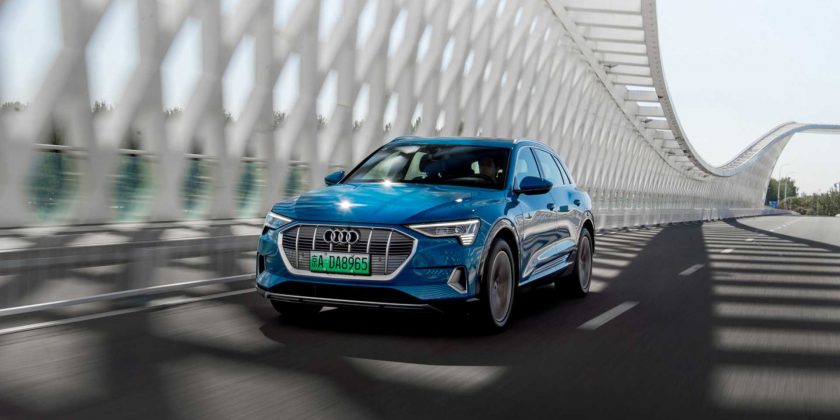 The company announced a memorandum of understanding and plans for several all-electric models.

Audi announced a new memorandum of understanding (MoU) with its Chinese partner FAW that defines the framework for the joint production of electric vehicles based on the PPE platform.

The idea is to produce several new all-electric models, starting in 2024, although plans for the new company are still being developed.

The Premium Platform Electric (PPE) is a new platform, under development by Audi and Porsche, for medium and large premium vehicles (B through D segments), utilizing 800 V battery system, dual-motor all-wheel drive or rear-wheel drive and 350 kW charging capability. It’s one of four Audi BEV platforms. 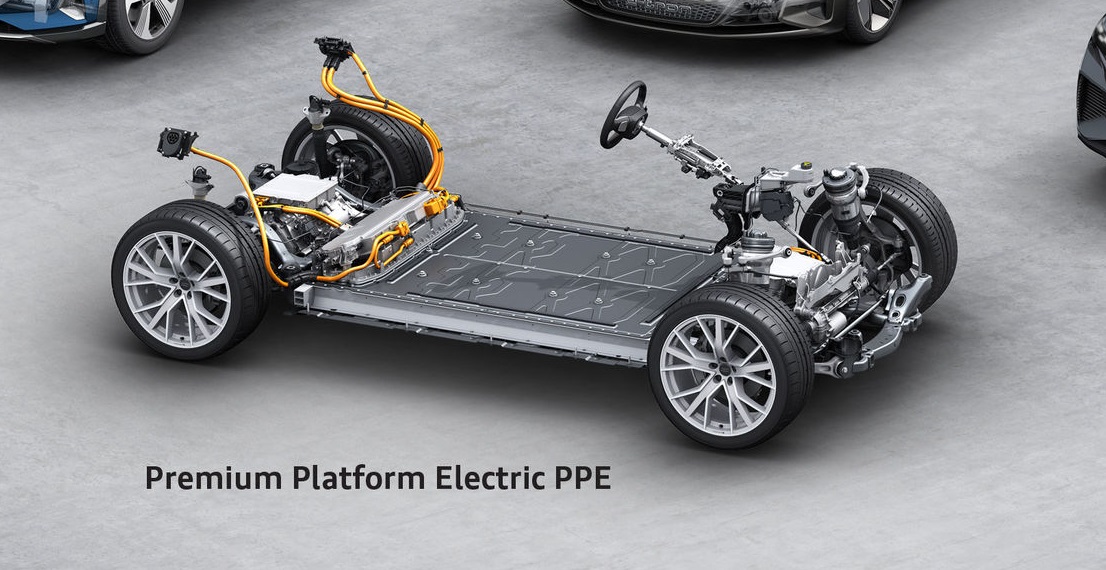 Audi already produces cars (including plug-ins) in China at four different locations of the FAW-VW joint venture: in Changchun, Foshan, Tianjin and Qingdao.

The total manufacturing capacity is estimated at 700,000 cars annually, while the total sales in China during the first nine months amounted to 512,081 (up 4.5% year-over-year to a new record).

By 2025 a third of Audi sales in China to be “electrified” cars.

Markus Duesmann, Chairman of the Board of Management of AUDI AG and responsible for the China-business said:

“This decision emphasizes the strategic importance of the Chinese market. We are thus actively pushing forward with innovations locally,”.

“This is a further milestone in our electrification strategy for the Chinese market. We are also confirming our commitment both to our longstanding Chinese partner FAW and to our activities in China, which we are now taking to a new level.”