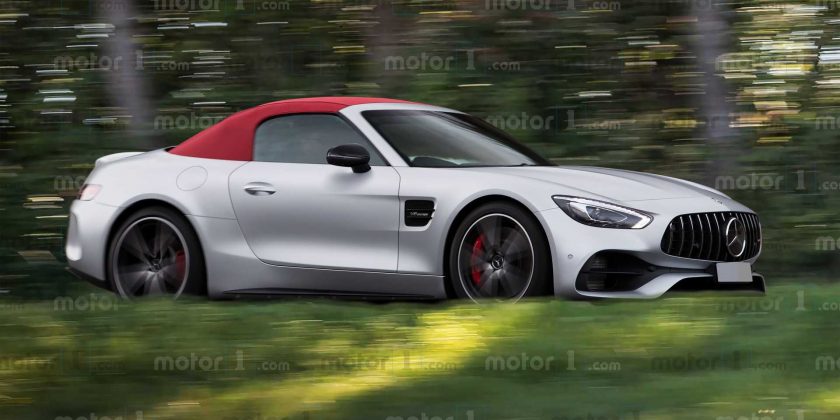 It makes the switch to a folding soft-top roof.

Mercedes-Benz is preparing for a large-scale overhaul of its product line. CEO Ola Callenius says that the company may be overstretching its efforts to fill all existing market segments. While his main focus is on the company’s front-wheel-drive vehicles, there are also significant changes coming at the top of the automaker’s range.

Thus, the manufacturer already confirms that neither a coupe nor a convertible will join the new S-class sedan. As a not quite equivalent replacement, the brand is going to offer customers a new generation of SL-Class roadster, and we have exclusive renderings suggesting how it might look. 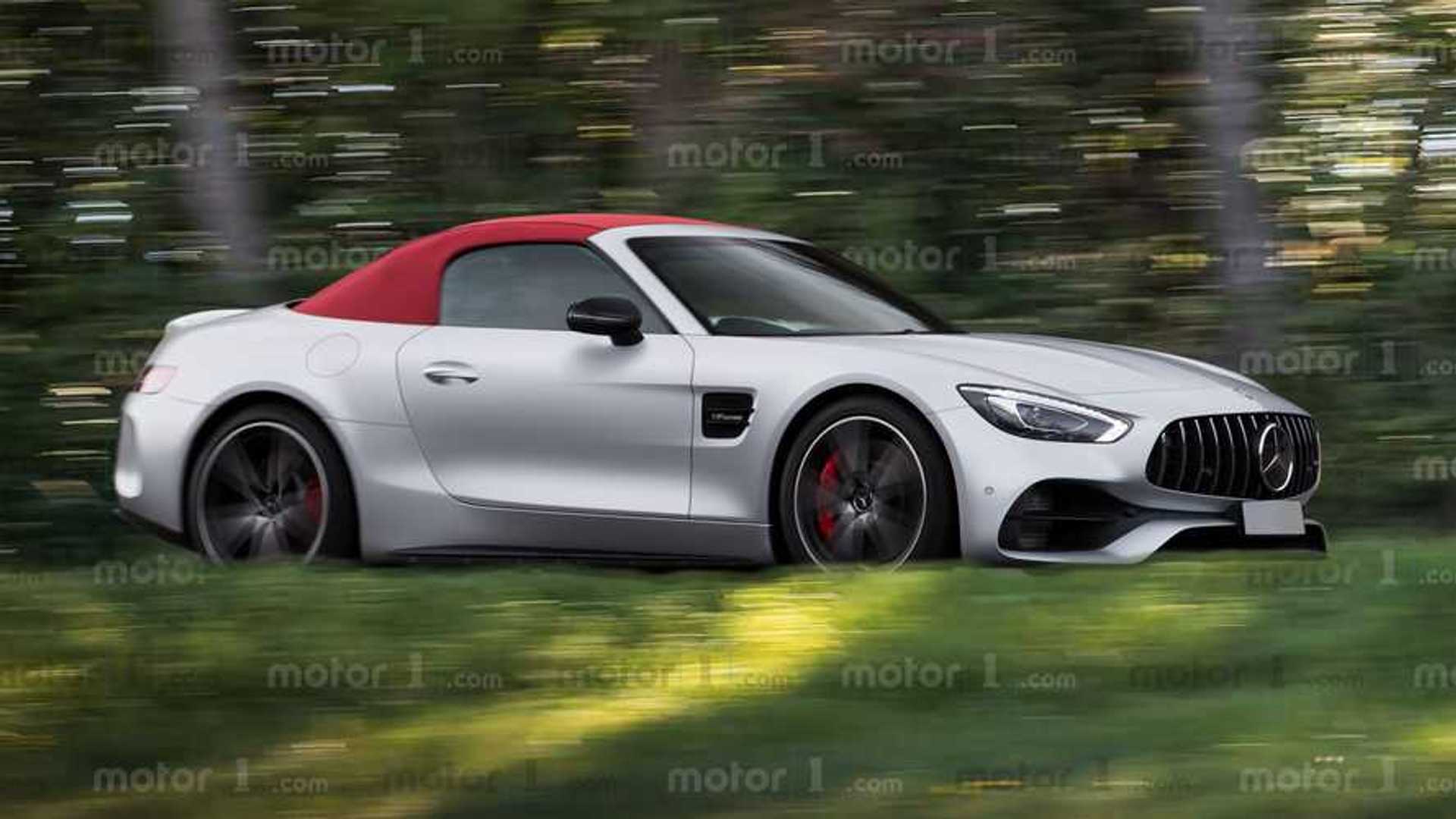 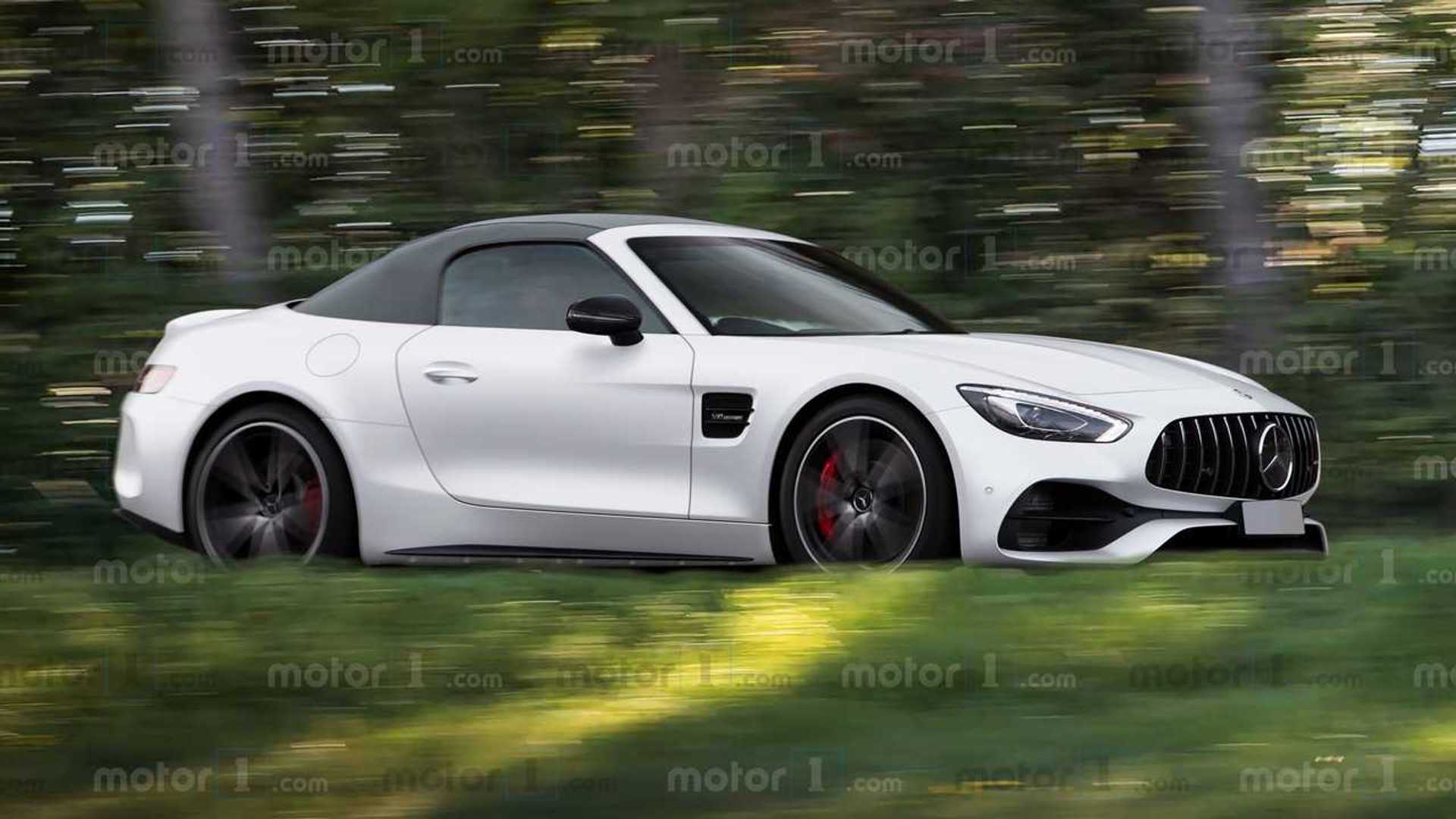 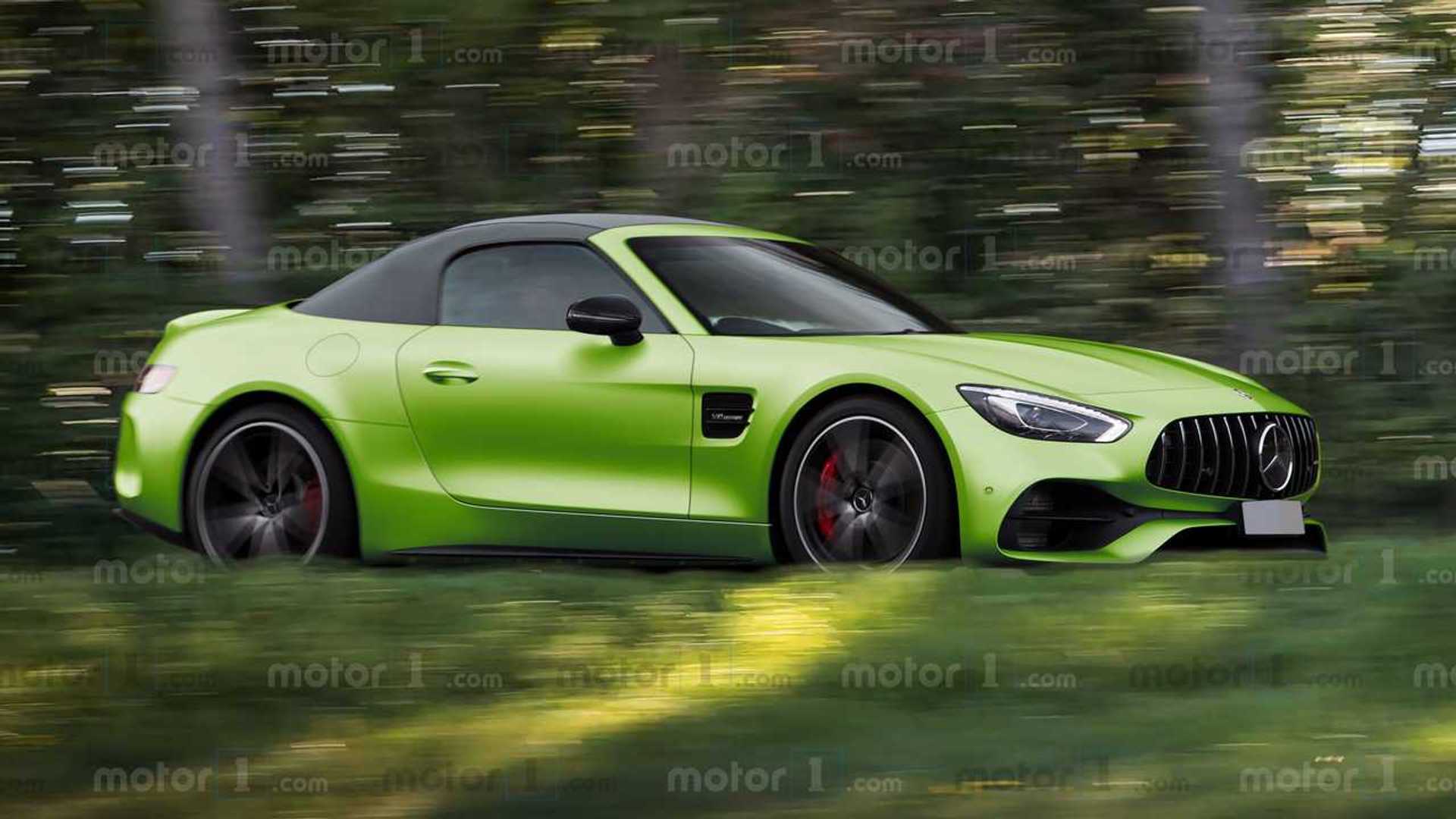 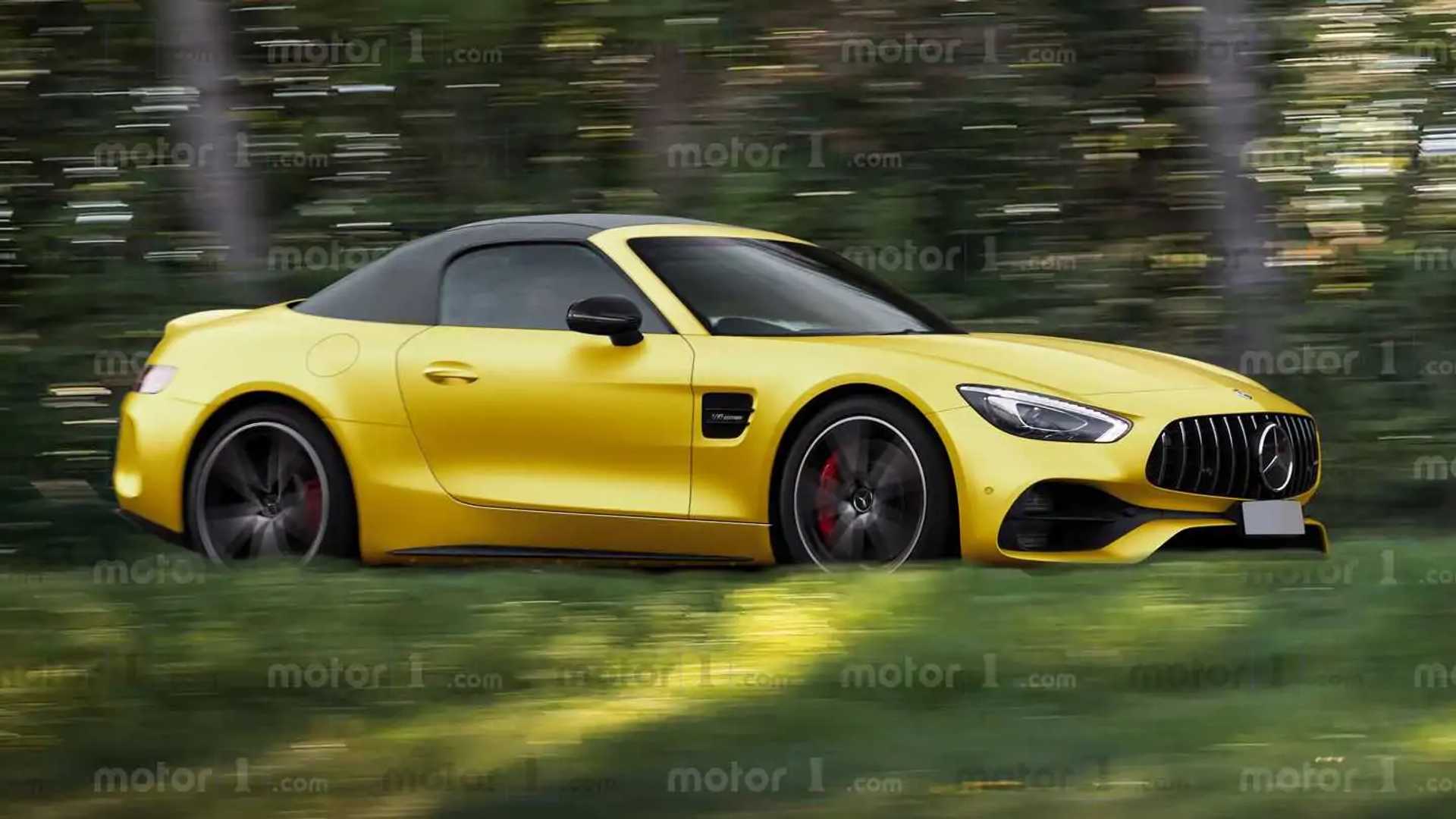 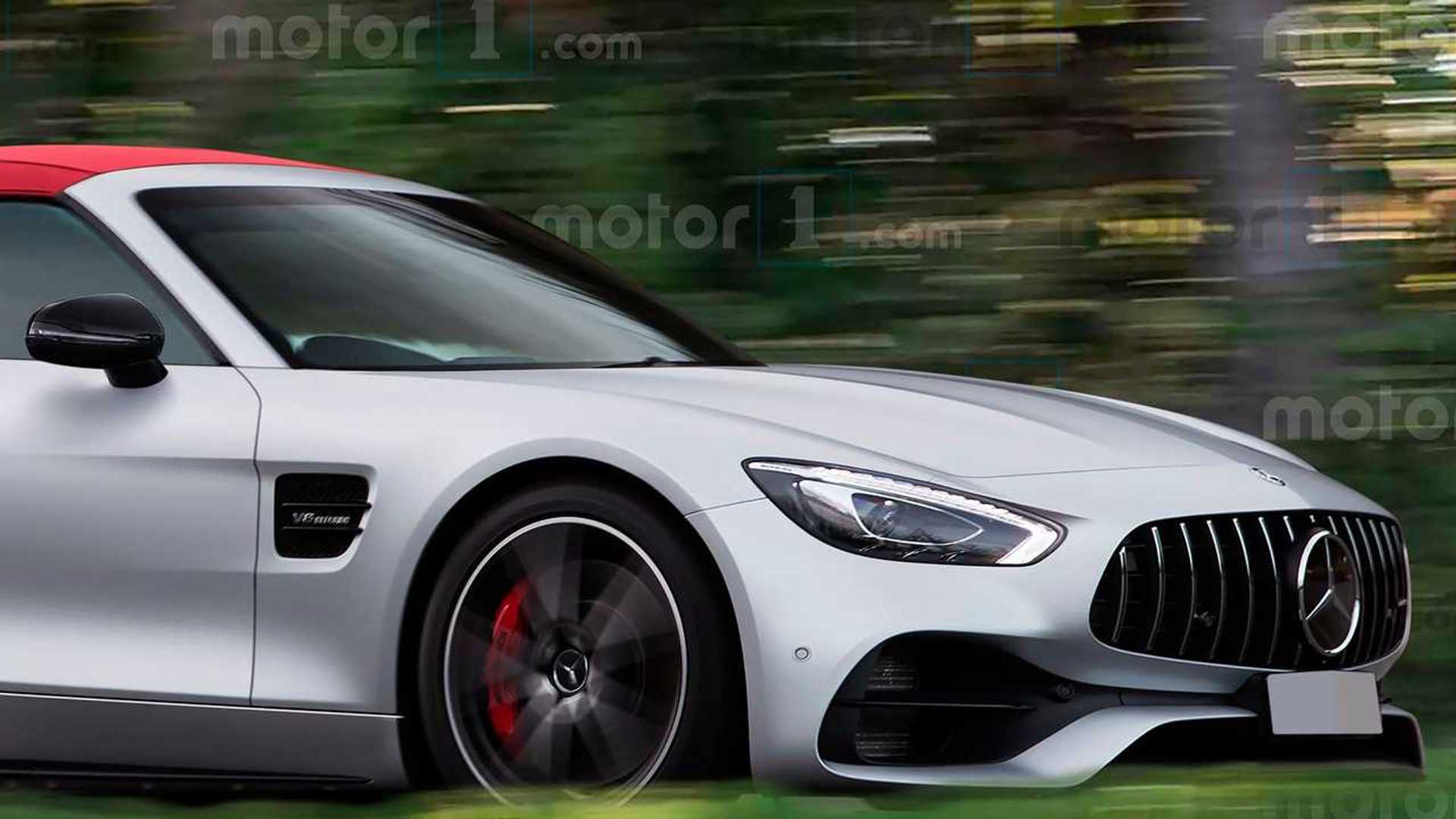 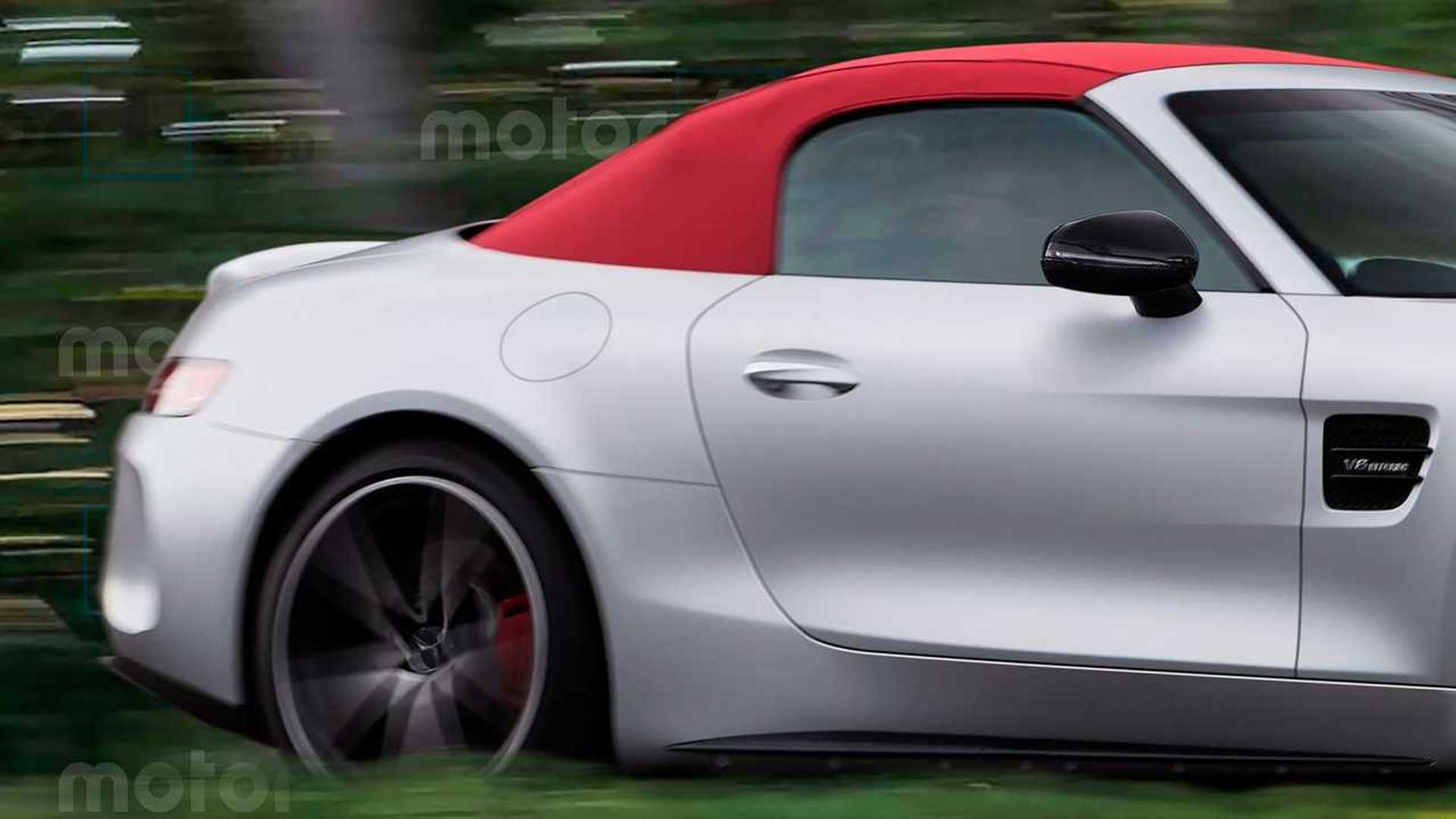 The rendering artist used the many spy shots of the new SL-Class as the basis for creating this vehicle. The engineers are currently evaluating the roadster on public roads.

Development of the new SL is carried out by the performance division at Mercedes, so the car in the renderings is AMG version of the vehicle, including the Panamericana grille with vertical ribs, sporty front fascia, red brake calipers, and V8 Biturbo emblem.

We don’t yet know for sure what engine the top version of the roadster might use. According to a rumor, it would be the 720-horsepower (537-kilowatt) V8 from Mercedes-AMG GT Black Series. Alternatively, it may be the SL73e AMG 4Matic with an electrically assisted version of the twin-turbo 4.0-liter V8.

Daimler Chief Designer Gorden Wagener says that the new roadster takes inspiration from the iconic mercedes 300 sl. Although, the similarities aren’t particularly striking. The most obvious difference from the previous generation is using a fabric roof instead of a folding metal one.